The professional tattoo artist also appeared on All Star Driving School. Here’s the lowdown on Sketch… 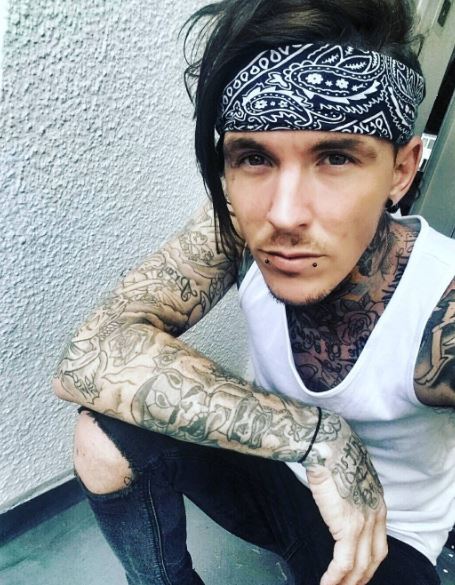 Who is Stephen ‘Sketch’ Porter?

Londoner Stephen, who goes by the nickname Sketch, is a skilled tattooist and doting dad to four daughters.

The artist opened his tattoo shop Reppin Ink, in Eltham, London in 2011.

How did Stephen Porter get into tattooing?

After being interested in art for years, Sketch decided to take a leap into the world of inking.

Remarkably, he took up the trade after buying his own tattoo gun online and practicing his designs on his own dad – something which he does not recommend you try at home.

After showing his local tattoo studio his work, they were so impressed with his work that they gave him a job.

He said: “I was always into art, particularly graffiti, and I just wanted to move from less permanent things, like paper and walls, to skin.

“To mark someone on their skin with something that they're going to carry forever is an amazing thing for an artist.” What is Sketch's involvement in Tattoo Fixers?

On Tattoo Fixers, Sketch has shown just how versatile he is as a tattoo artist.

In the show, he is on hand to help members of the public that have made some questionable inking choices in the past.

Fellow tattoo artists Alice Perrin and Jay Hutton along with newbie Glen Carloss also work to cover-up the blunders, while receptionist Paisley brings some bubbly energy to the show.

He has worked on a number of impressive projects, including a bizarre request to etch an image of a decapitated head into a woman’s thigh. 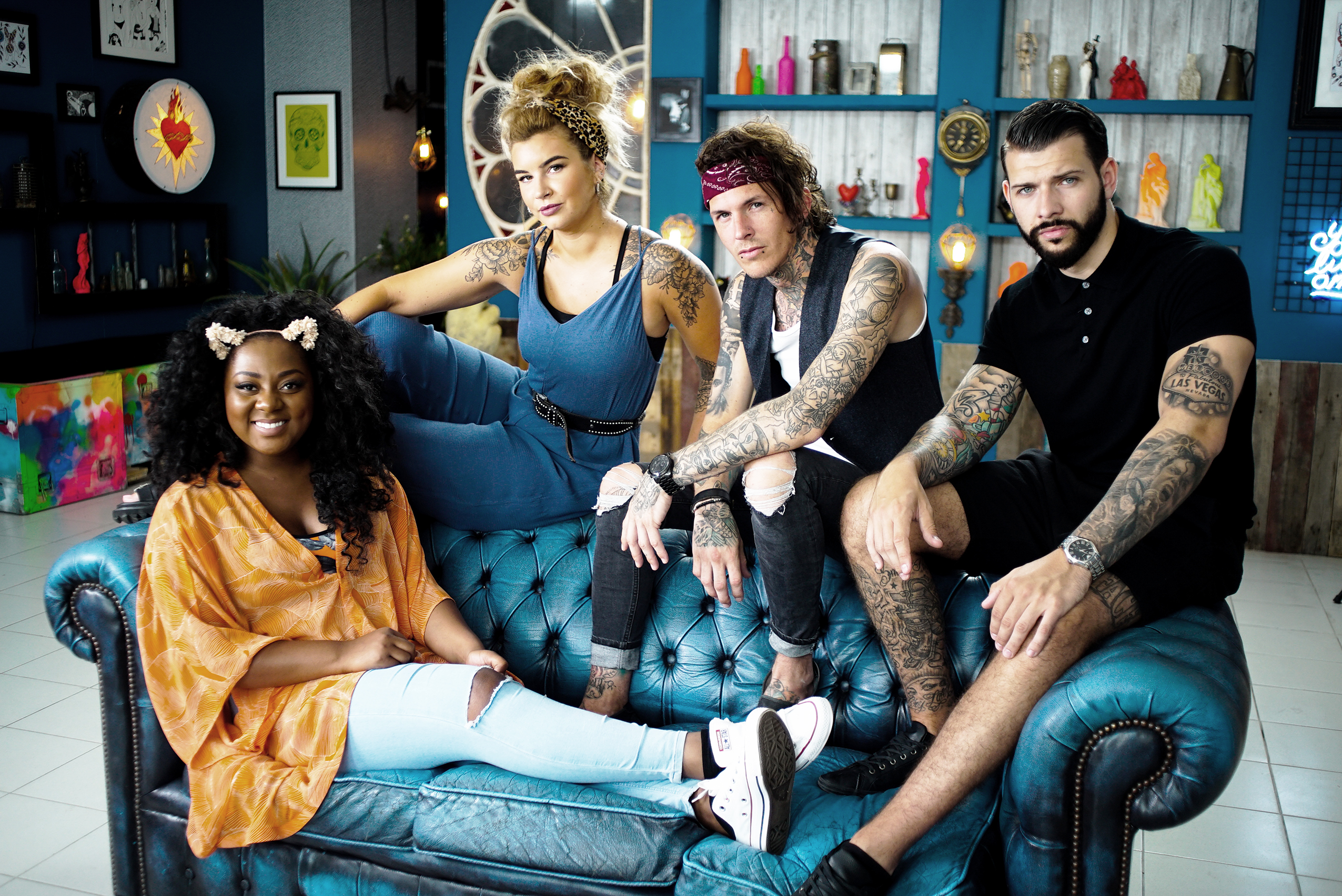