The comedian is also a keen photographer – but what else do we know about him? Here's the lowdown… 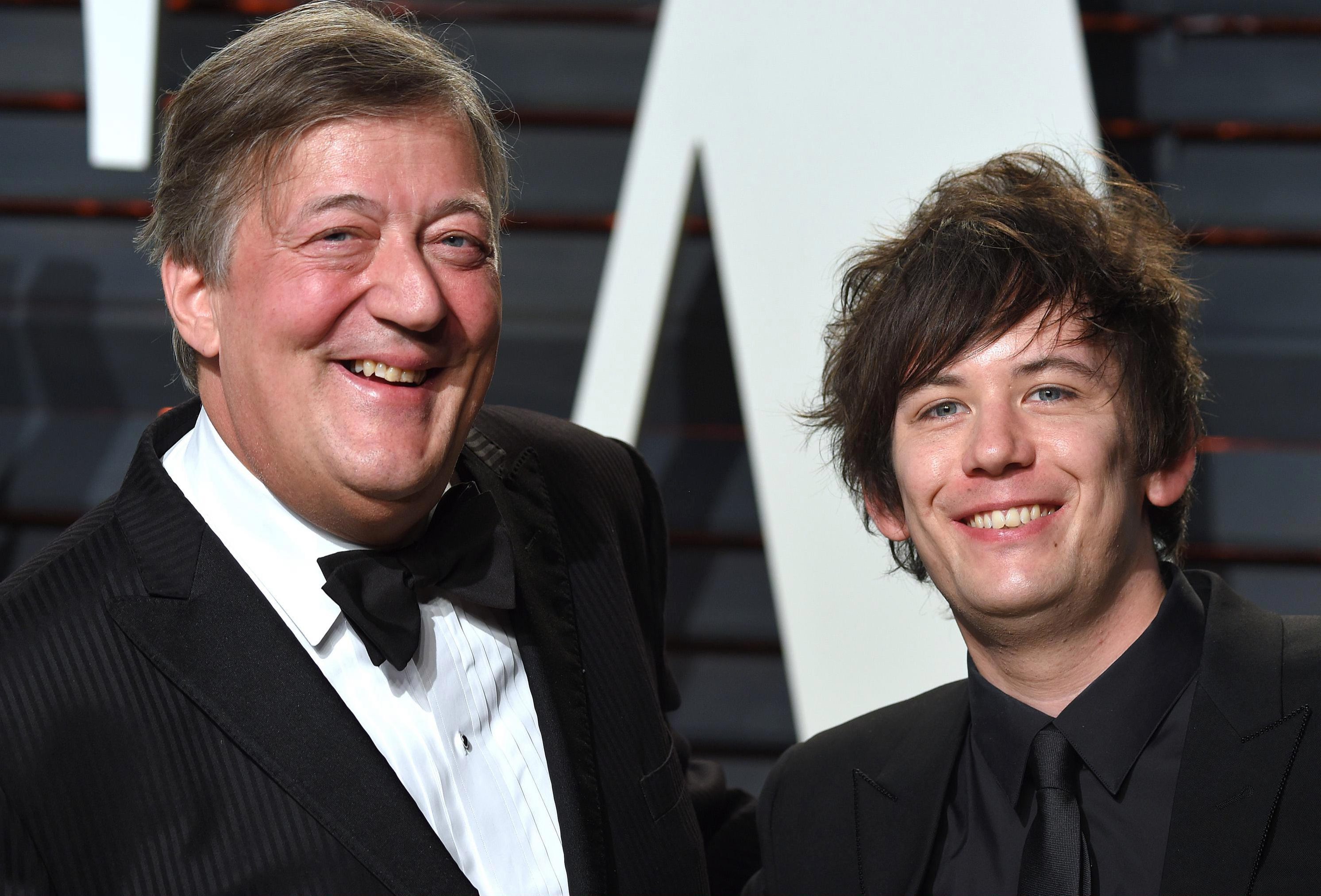 Who is Elliott Spencer?

Elliott Spencer was born in Southhampton and has always had big dreams to become a comic.

The 31-year-old has plenty of friends and moves around comedy circles with the likes of Jimmy Carr and David Mitchell.

He met Stephen Fry in 2014 and their romance began that summer. Elliot was known as Mr. E before he and Stephen unveiled their relationship to the world.

They were married in 2015 – the loved-up couple share a 30 year age gap and Elliott's father is the same age as his husband Stephen. 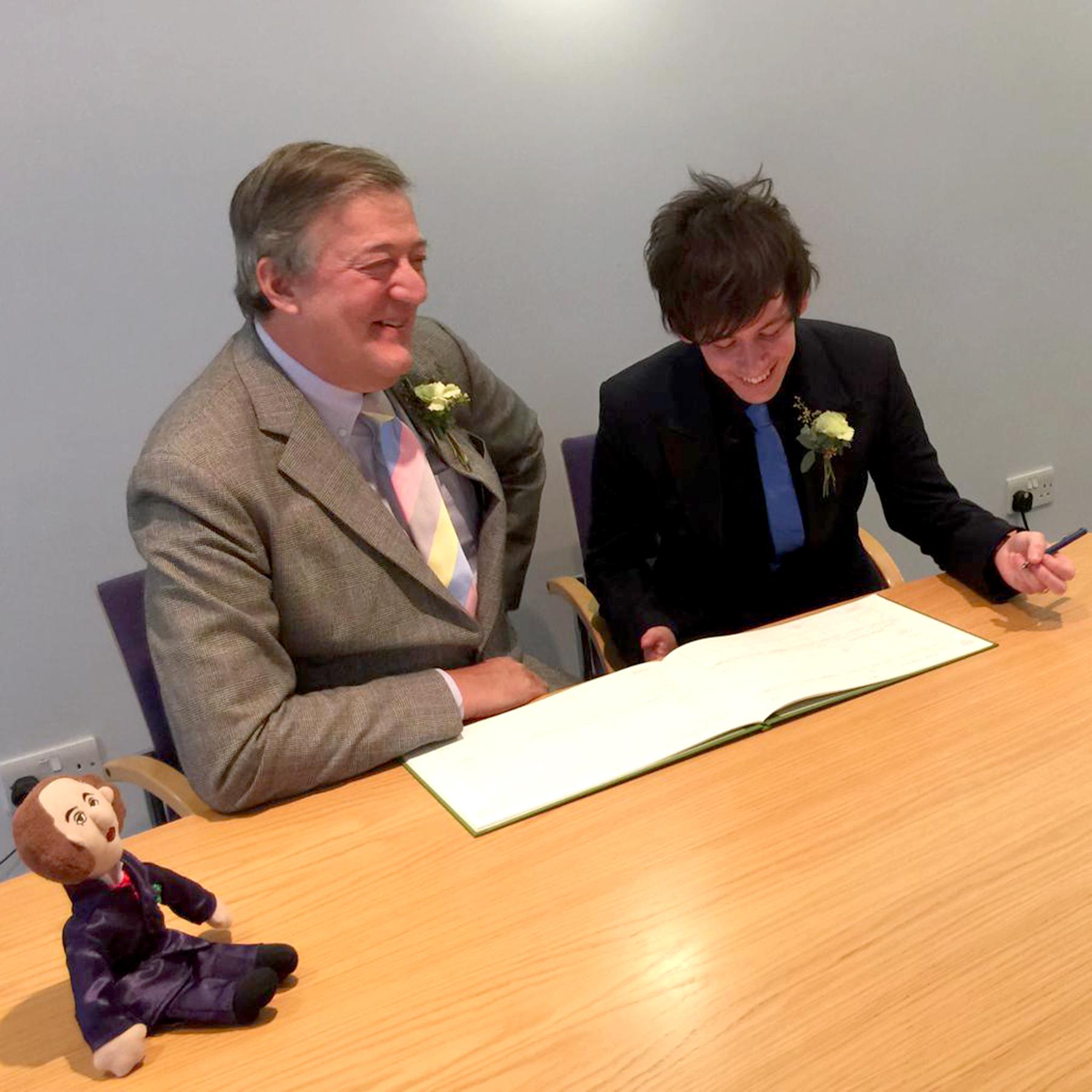 What has Elliott been up to since he married Stephen Fry?

Since marrying Stephen, Elliott has been going from strength to strength – they both have.

Elliott has been helping Stephen through the ups and downs that come from bipolar disorder and together they bring each other happiness and light.

They both share a love of the arts and so Elliott has been attending different shows and exhibitions along with Stephen.

Perhaps most pertinent for Elliott, however, is their globetrotting, which has enabled him to build his photography portfolio.

Who is Stephen Fry?

He is one of Britain's most admired and respected entertainers – and has been a fixture on our screens for decades.

From Jeeves and Wooster to QI, there are few people who would not recognise Fry's iconic style and humour.

Stephen Fry revealed in February 2018 that he had been secretly battling prostate cancer and underwent a life-saving operation in January.

He is now cancer-free.