Here's the lowdown on who she is, what movies she's been in and whether she's married. 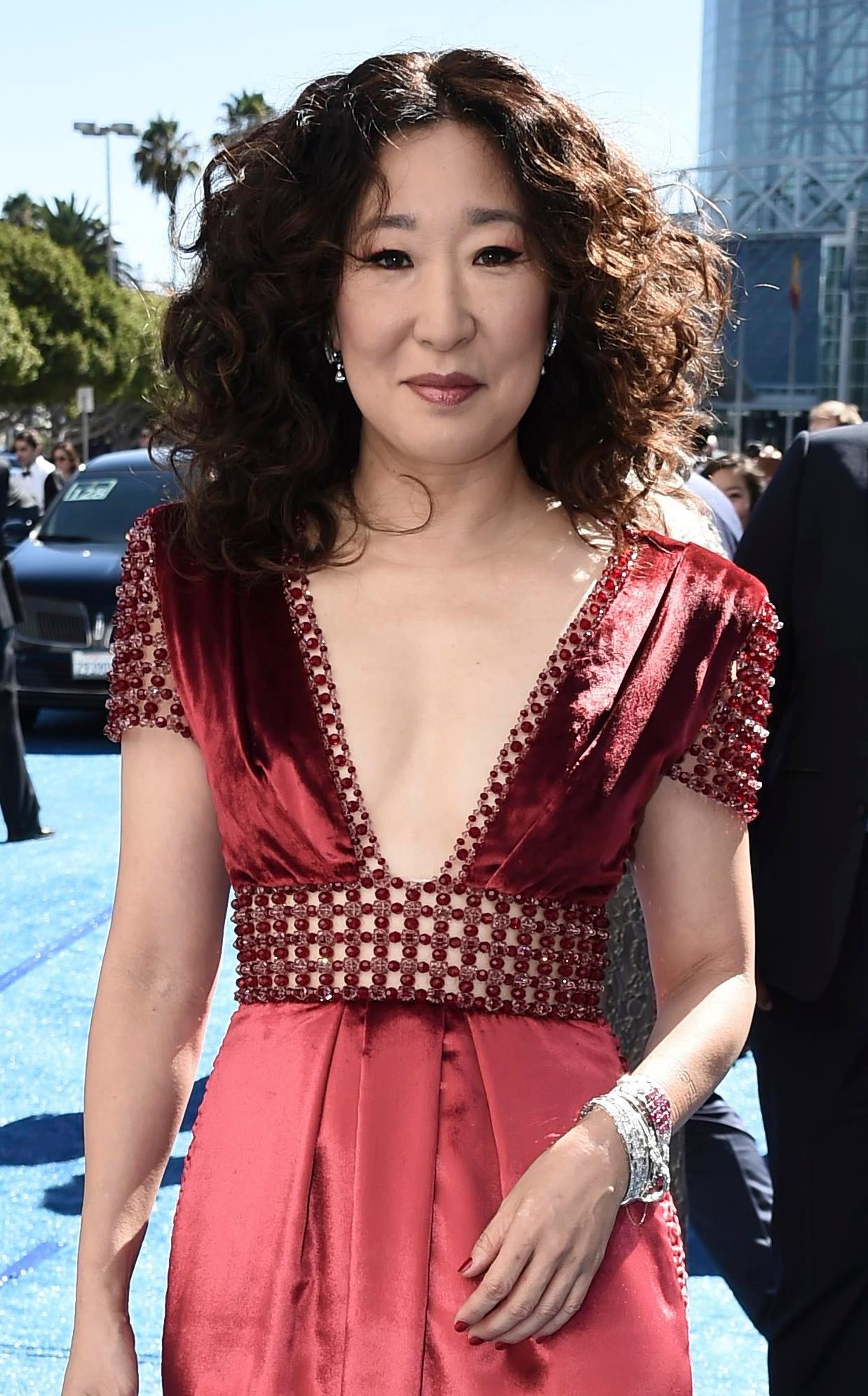 Who is Sandra Oh?

Born to Korean immigrant parents, she was one of three children.

She rejected a four-year journalism scholarship at the Carleton University to study drama at the National Theatre School of Canada.

Sandra promised her parents that she would try her hand at acting for a few years and if it all failed she would return to university. 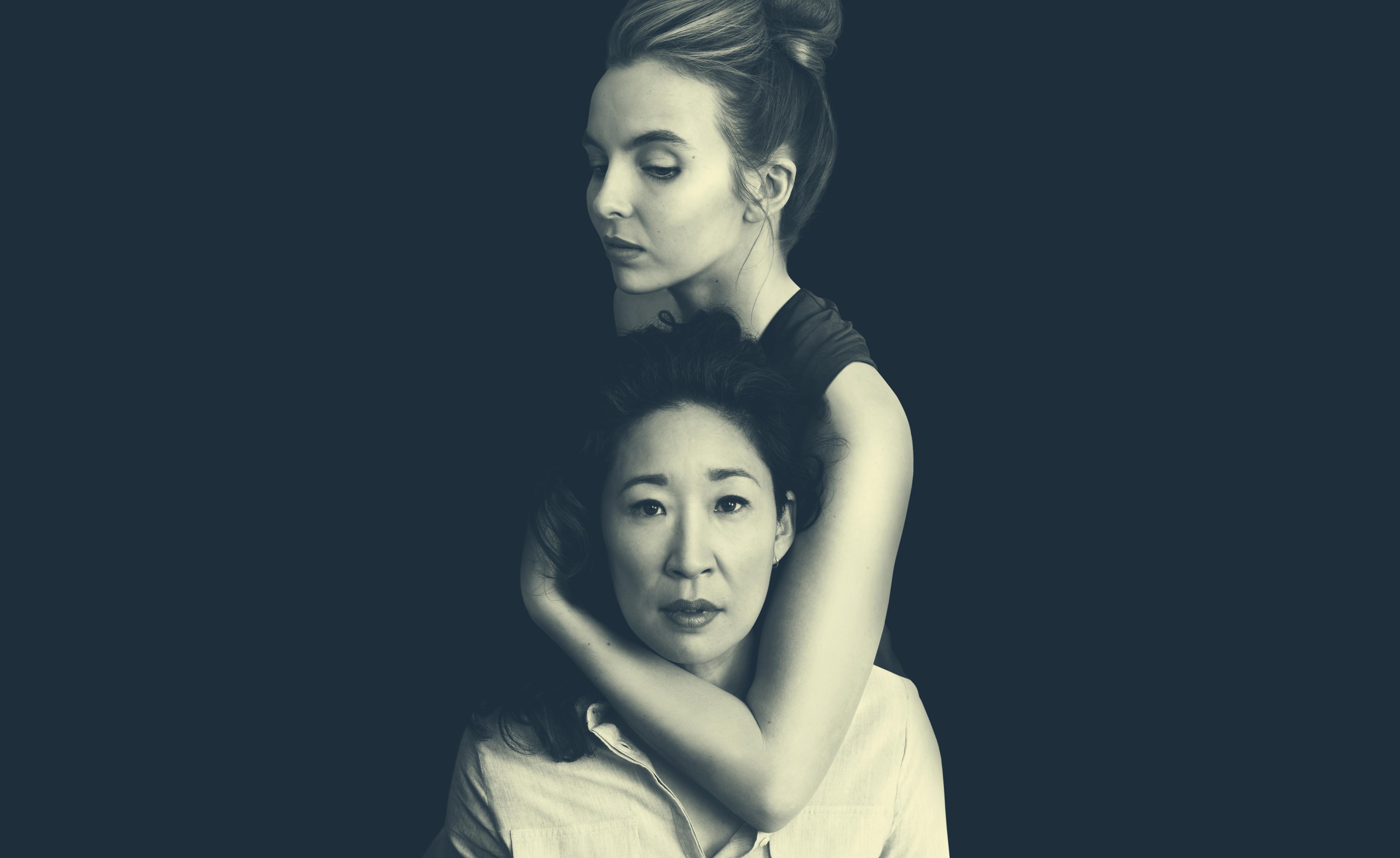 What TV and film has the Killing Eve actress appeared in?

Sandra is best known for her role as Dr Cristina Yang on Grey's Anatomy.

The Korean star is currently starring in Killing Eve as the lead.

Sandra received an Emmy 2018 nomination within the Lead Actress in a Drama Series category for her work in Killing Eve.

However, following their separation in 2005, Sandra and Alexander officially divorced in late 2006.