Larger-than-life Sandra was a fan favourite on the Channel 4 show, winning millions of fans with her forthright opinions and loud cackle. Here's the lowdown as she appears on 100 Years Younger in 21 Days… 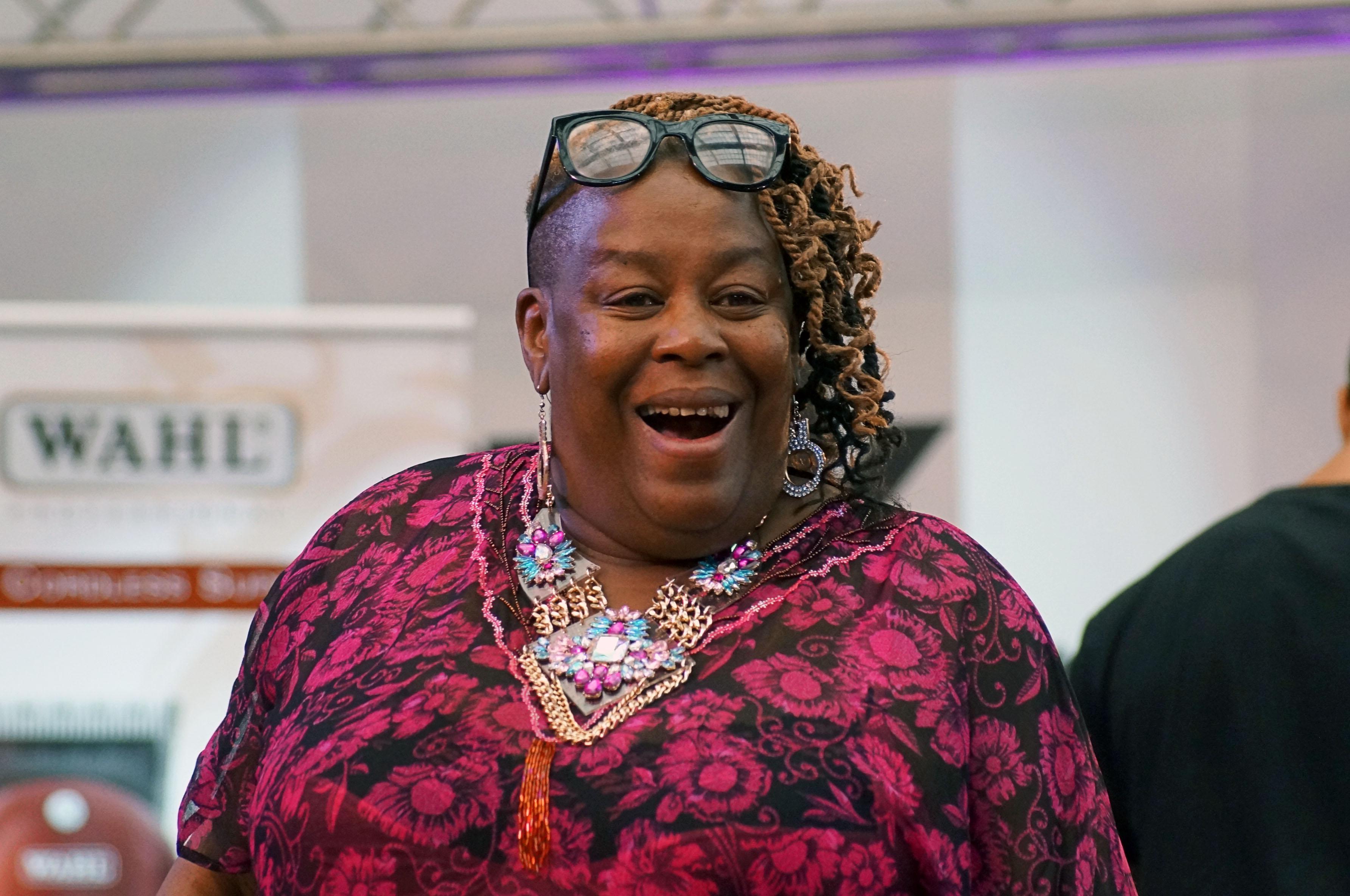 Who is Sandra Martin?

At the time, the larger-than-life lady, from Brixton, south London, was joined by best pal Sandi Bogle.

She was a favourite of Gogglebox viewers, and was forced to deny that she's considering taking part in Celebrity Big Brother when it returns in summer 2017.

Grandma Sandra split from her fiance Derek just before Christmas 2015, having popped the question over New Years the previous year.

They reunited in June 2016 but she turned to Jeremy Kyle for advice when she caught him cheating just a month later.

That is all behind her as she recently shared that she proposed to her new man and he said yes.

Sandra is known for her extravagant jewellery and big gold rings, and Sandra set up her own business Ringsandtings in 2015.

Why did Sandra quit Gogglebox?

Sandra announced she had quit Gogglebox during a chat on This Morning on July 19, 2017.

Speaking to Ruth Langsford and Eamonn Holmes on the ITV chat show, she said: "I am going to miss it, but I decided at that time I wanted to move on to other things.
"It's four and a half years now, and I'm just moving on, keeping up with the times."

Sandra admitted it wasn't the same being on the show with her daughter Chancez after her best pal Sandi quit the show.

She explained: "Sandi left last year as everyone knows, she's my TV partner, and my daughter came on after.
"I want to pursue my career to do other things, Sandi had gone before, but it wouldn't have been the same with my daughter.

"There are certain subjects that I can't discuss with a 24-year-old."

What did Sandra go to prison for?

In 1984, Sandra served six months in prison for fraud.

Sandra told The Sun On Sunday: “It was a very long time ago and I deeply regret it. I’ve turned my life around since then and have put this behind me.” 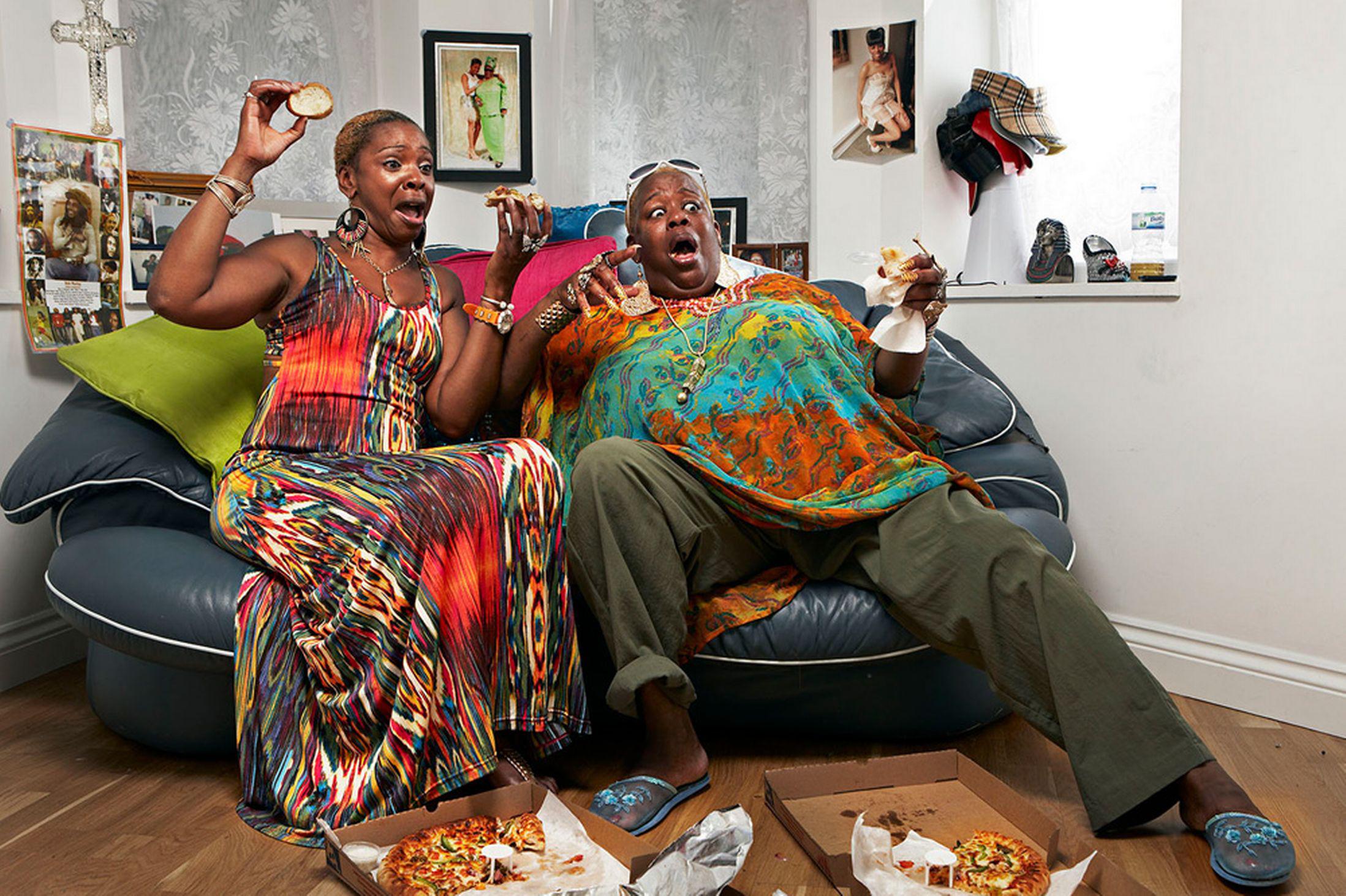 Who is Sandi Bogle?

Sandi, who is also known as Sandy Channer, is Sandra's best pal of 40 years.

The singer, who is working on her music career, left Gogglebox at the end of 2016, but says she has been told the door is always open for her to return.

She was replaced by Sandra's daughter Chancez, 23.

Sandi insisted she didn't fall out with Sandra and says the pair are still "best friends".