The 41-year-old penned a heart-breaking tribute to his son on Facebook. 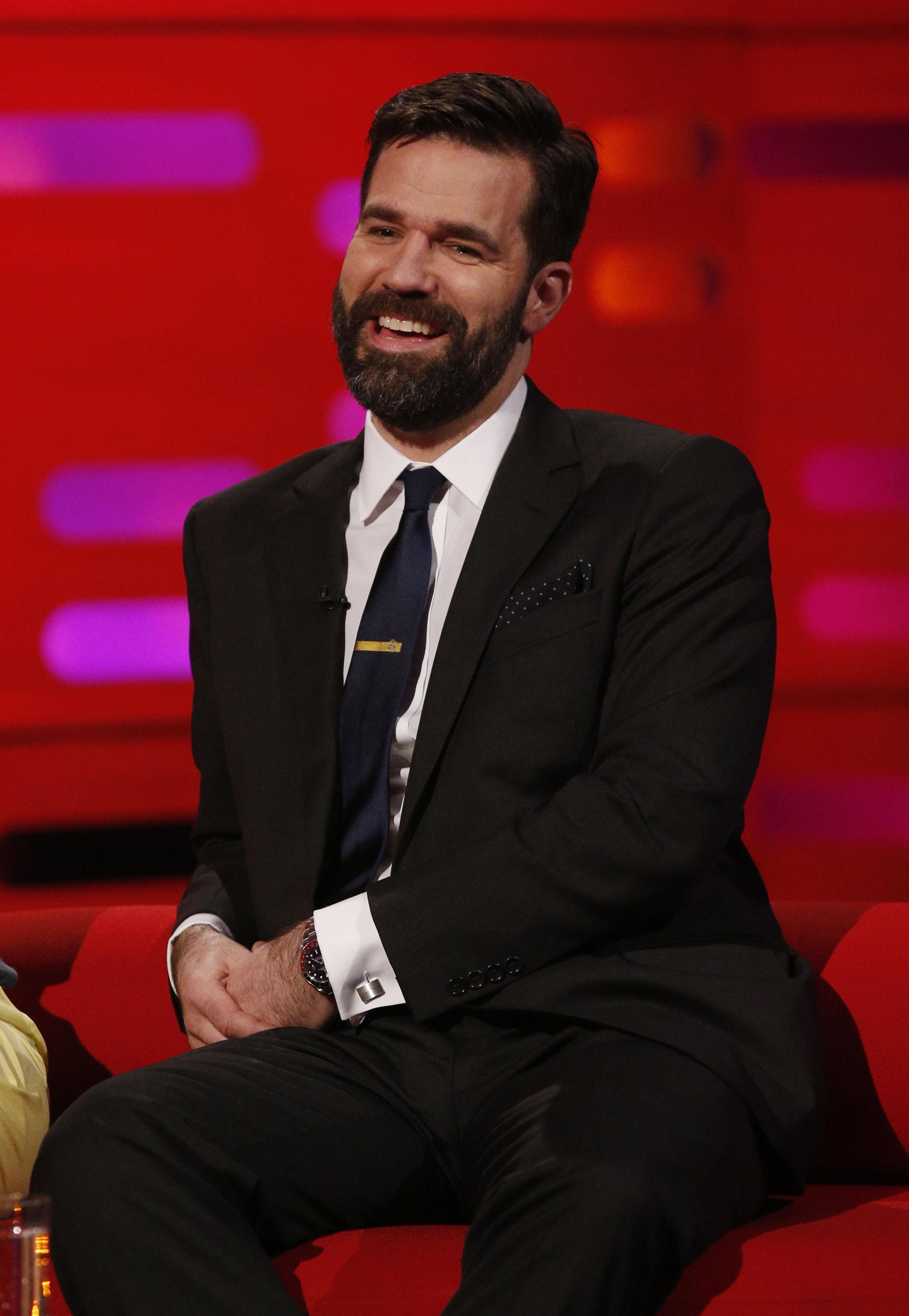 Who is Rob Delaney?

Rob Delaney is a 41-year-old comedian who was born in Boston, Massachusetts and first came to the public's attention on Twitter.

He isn't afraid to post new material on the social networking site, and by doing so, he became the first comedian to receive the 'Funniest Person on Twitter Award' at The Comedy Awards in 2012.

Rob now lives in London with his wife and children. 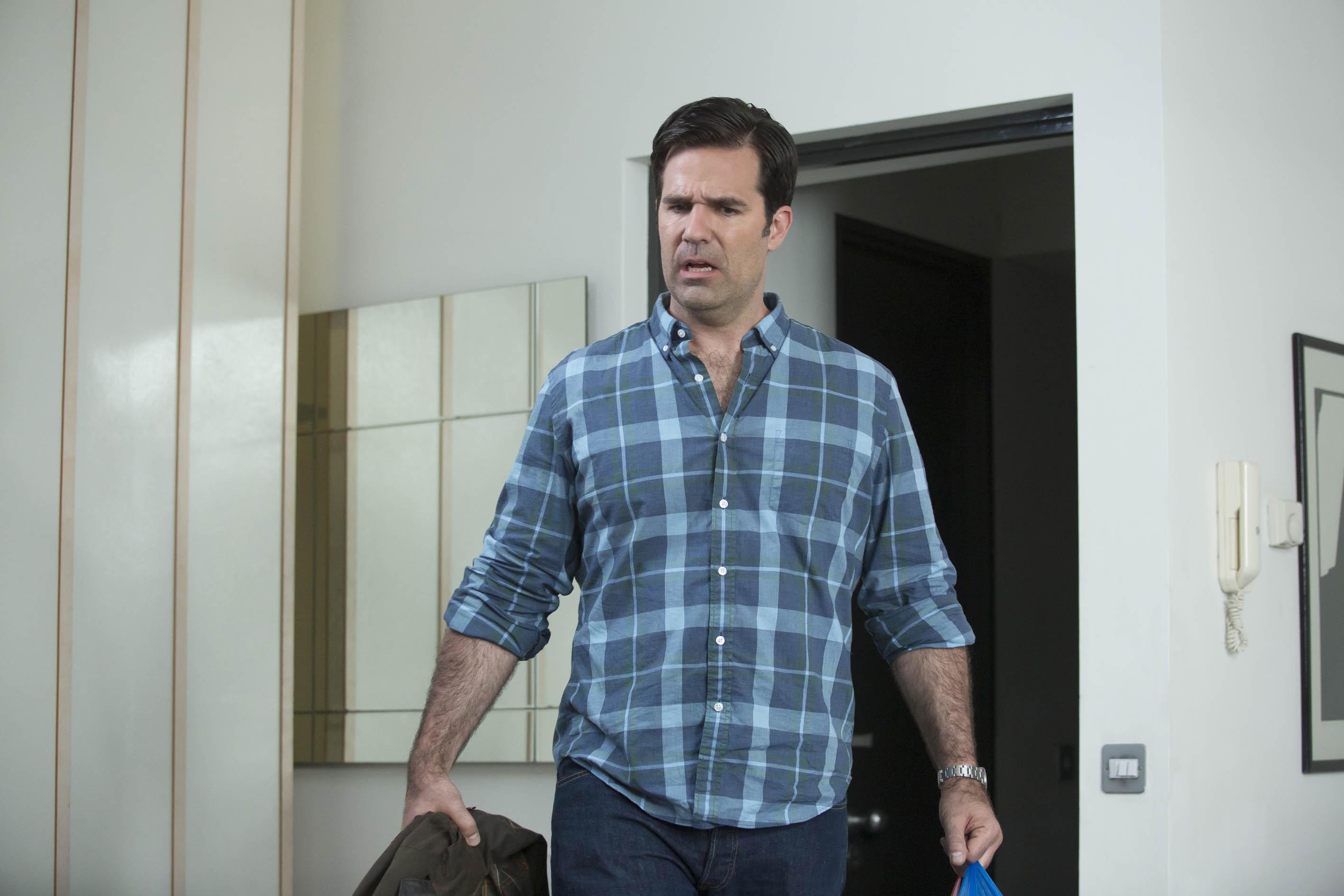 What happened to Rob's son Henry?

Henry, two, was diagnosed with a brain tumour in 2016 and his cancer returned last autumn.

He passed away in January and Rob thanked the NHS for looking after his son and praised his wife Leah and Henry's two older brothers who are six and five for staying strong.

Rob wrote: "Henry was a joy. He was smart, funny, and mischievous and we had so many wonderful adventures together, particularly after he'd moved home following fifteen months living in hospitals.

"His tumour and surgery left him with significant physical disabilities, but he quickly learned sign language and developed his own method of getting from A to B shuffling on his beautiful little bum.

"His drive to live and to love and to connect was profound."

He continued: "I am astonished by the love-in-action displayed by Henry's mom and his brothers. They are why I will endeavor to not go mad with grief.

"I don't want to miss out on their beautiful lives. I'm greedy for more experiences with them."

The American comedian who rose to fame on Catastrophe, which he co-wrote with Sharon Horgan, also thanked the NHS staff who treated Henry.

He said: "The NHS nurses and doctors and the home carers and charity workers who helped our family survive Henry's illness will be my heroes until the day I die.

"I am desperately sad right now, but I can say with authority that there is good in this world. Thank you, beautiful Henry, for spending as much time with us as you did. We miss you so much."

He asked for his family's privacy to be respected and also urged people to donate to children's charities. 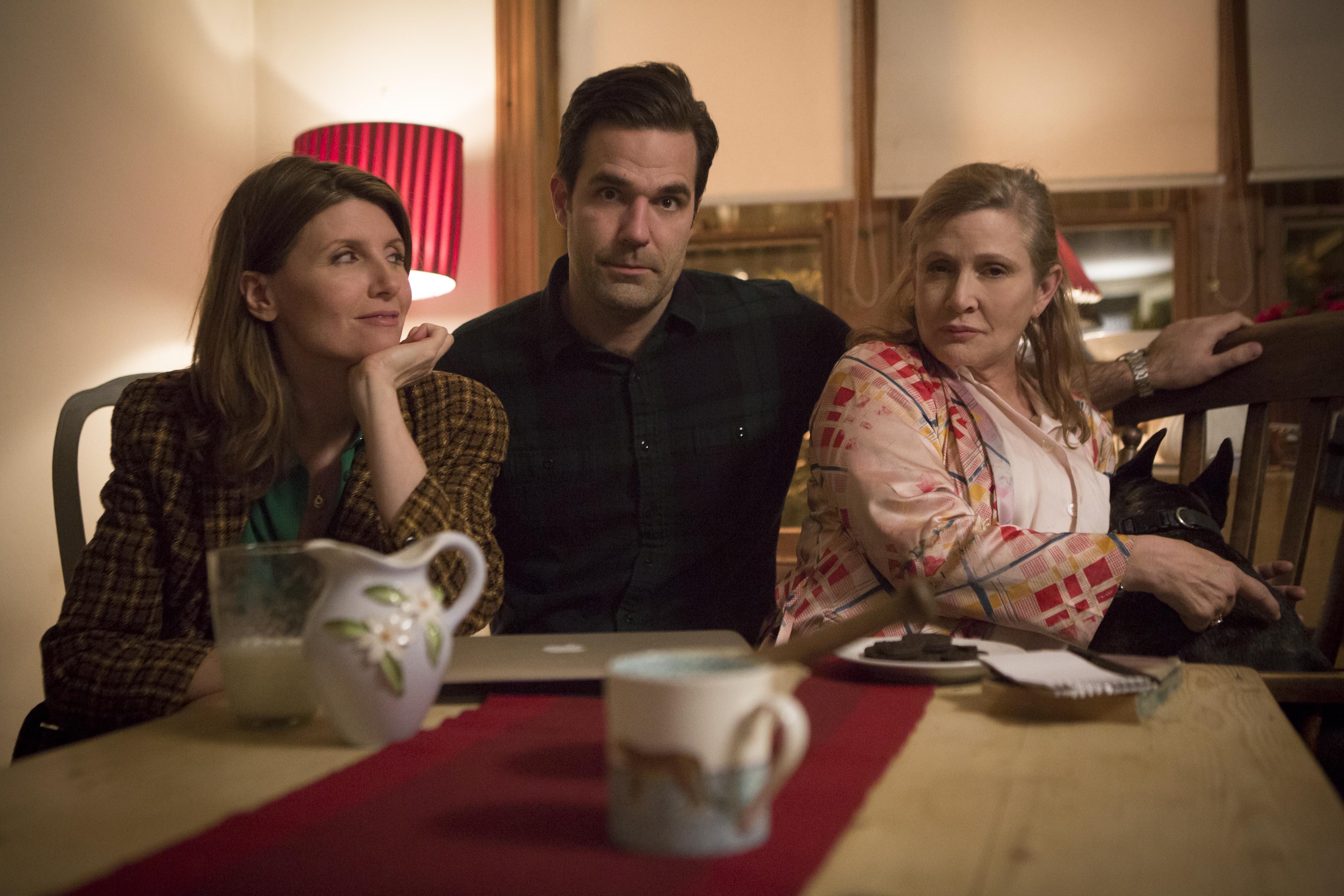 Catastrophe is a British sitcom which follows the lives of Sharon and Rob, who get together after she falls pregnant following a brief affair while he is in the UK on business.

Following her death in December 2017, Rob spoke of his sorrow over her passing.

He told The Guardian: "I revered Carrie until I met her and then I loved her."