Power Book II: Ghost will be coming to a head this weekend as it looks like Tariq St Patrick (played by Michael Rainey Jr) plans to take to stand and confess all about murdering his father James “Ghost” St Patrick (Omari Hardwick). By the end of the penultimate instalment of the first series, Tariq seemed to be preparing himself for the inevitable as he hired Paula Matarazzo (Sherri Saum) to represent him. As the show gets ready for its explosive finale, viewers want to know more about one character in particular.

Who is Rico in Power Book 2?

One of the latest characters introduced into the fray in Power was Rico Barnes who is played by Jackie Long.

Long has starred in numerous films and television shows prior to his part in Power.

The 39-year-old star from Pasadena, California is also a director, writer and musician, among his many talents.

Among his movie credits are The Comebacks, Idlewild, Soul Men and ATL. 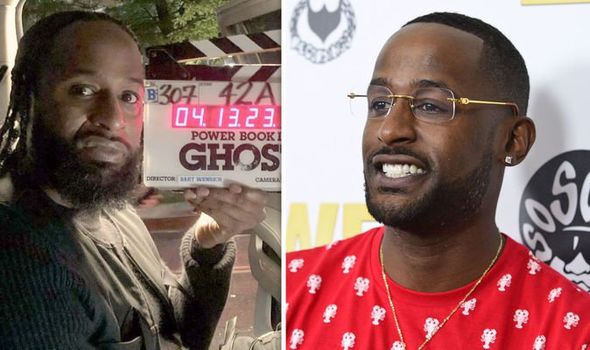 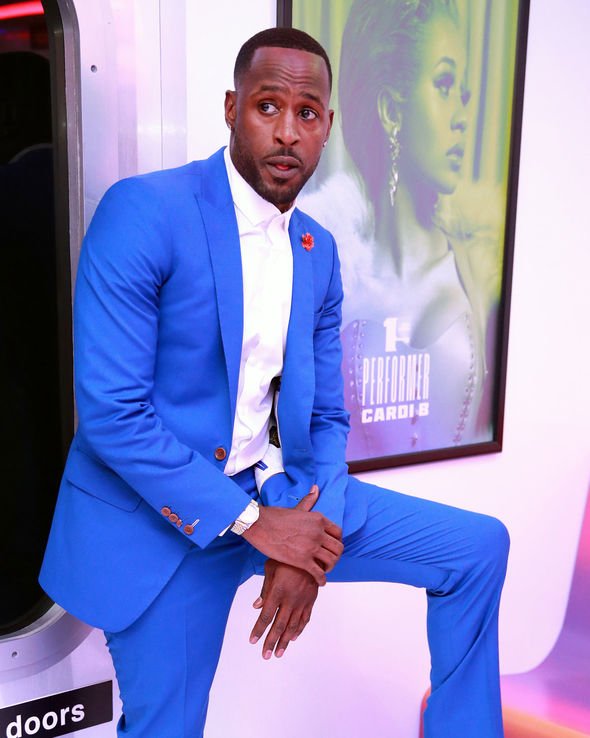 His television work includes Games People Play, Born Again Virgin, Surviving and According to Him + Her.

As well as live action roles, Long has also lent his voice to the video game Grand Theft Auto V.

His producing work includes The App That Stole Christmas, Save Me From Love, Pastor Shirley and What She Wants for Christmas.

Long started off as an extra in the likes of Moesha and The Parkers before moving to the fore. 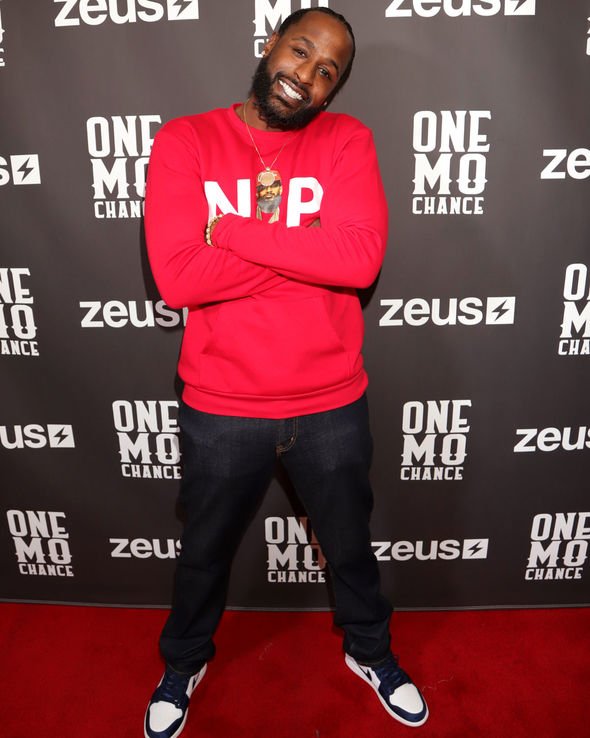 He told Flaunt in an interview earlier this year: “Entertaining was always in me, ever since I was in junior high and high school. My friends used to always let me know I was funny.

Added: “Shout out to them for motivating me. I ended up doing background work, that’s how I really started.”

Amid his appearance on Ghost, Long posted to his 329,000 Instagram followers, sharing a clip with the caption: “Casanova “EVERYBODY GET SHOT.”

He also shared an image holding a clapperboard on the set of Ghost in character from his time filming.

The star captioned the image: “Make sure y’all tune in tonight and catch me staring in @ghoststarz that boy #RicoBarnes with the connect finally showed up. #actorgang #blessed.”

Rico was a rival drug dealer in Power whose stash Tariq was selling on campus to make a quick buck.

He was understandably unhappy about his product getting taken and wanted to make the Tejadas pay.

The gangster planned to take out Monet Tejada (Mary J. Blige) as one of his distributors, leading her son Cane (Woody McClain) to stop the hit and save his mother. 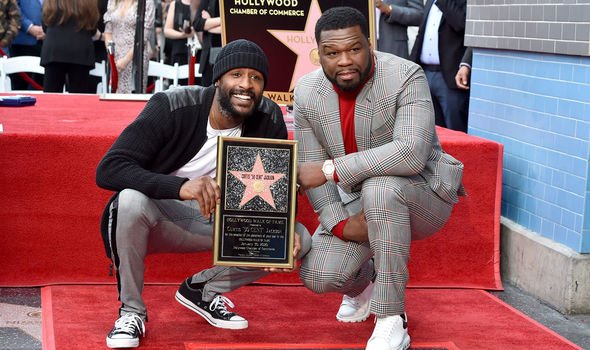 Rico and his crew failed to kill Monet but Dru (Lovell Adams-Gray) got shot and his fate seemed to be uncertain.

Despite the unsuccessful hit, Rico is likely to be returning in the season finale to finish what he started.

Whether Monet is going to be a sitting duck this time around remains to be seen with the queen pin likely to be trying to hunt down her would-be assassin.

Rico could be dead sooner rather than later now, depending on whether the writers want to make him an antagonist in season two.