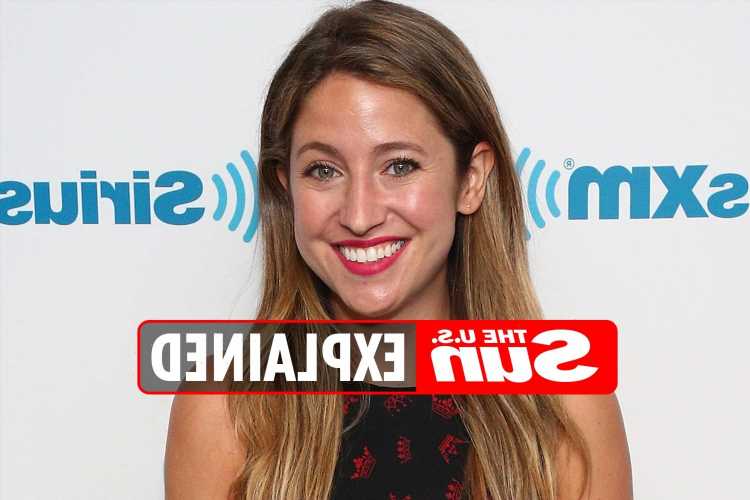 FORMER Condé Nast photo editor turned photographer and writer Rachel DeLoache Williams is the author of My Friend Anna: The True Story of a Fake Heiress. 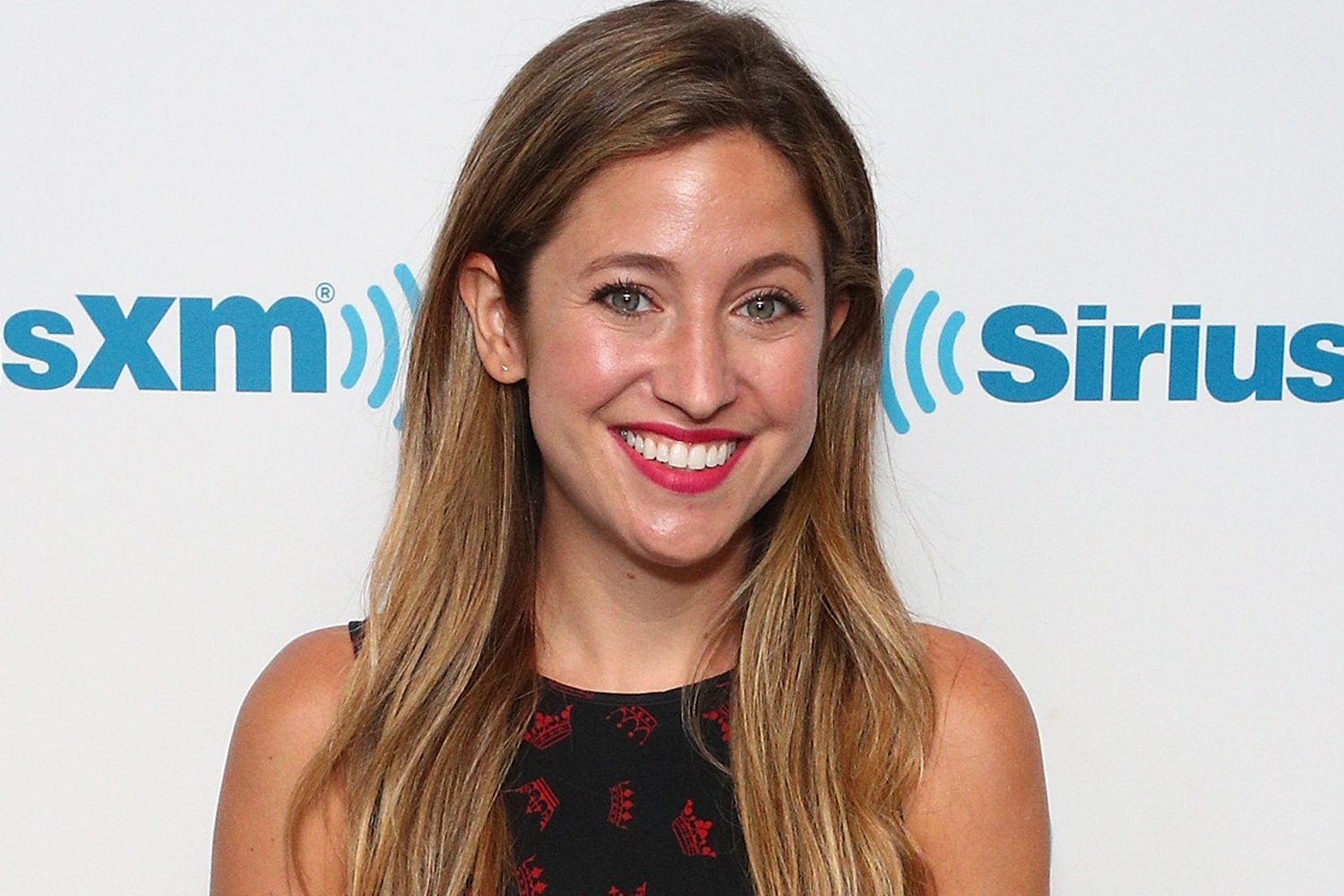 Who is Rachel DeLoache Williams?

Writer and photographer Williams was born and raised in Knoxville, Tennessee, and is a graduate of Kenyon College.

Williams moved to New York in 2010 and took a job in Vanity Fair’s photo department, where she worked for almost a decade.

Sorokin rose to prominence in 2018 after Williams wrote a piece for Vanity Fair about her connection with the fraudster and how it went tragically wrong.

In the piece, Williams wrote about how Sorokin left her $60,000 in debt after a trip to Morocco.

more on scams and fraud 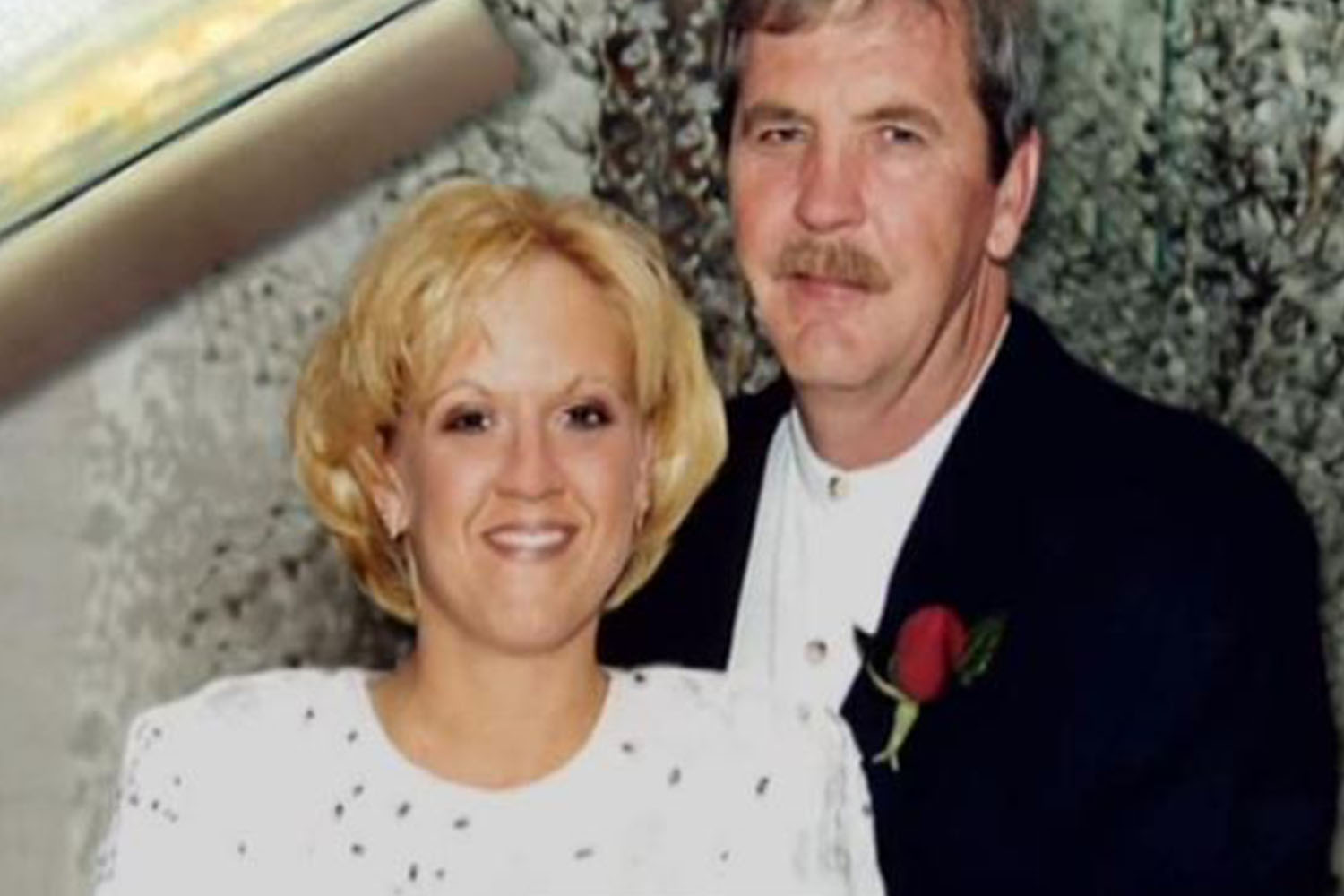 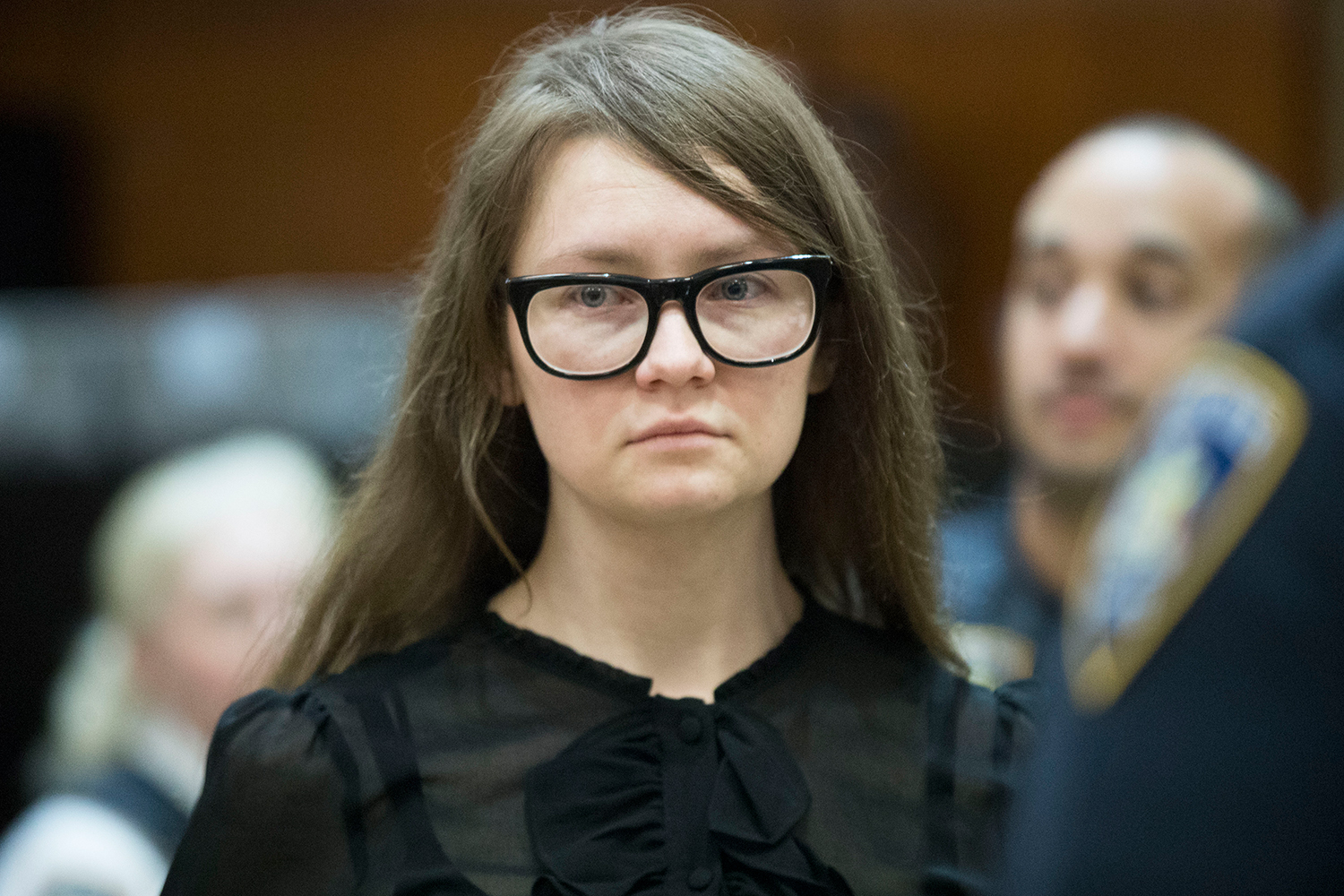 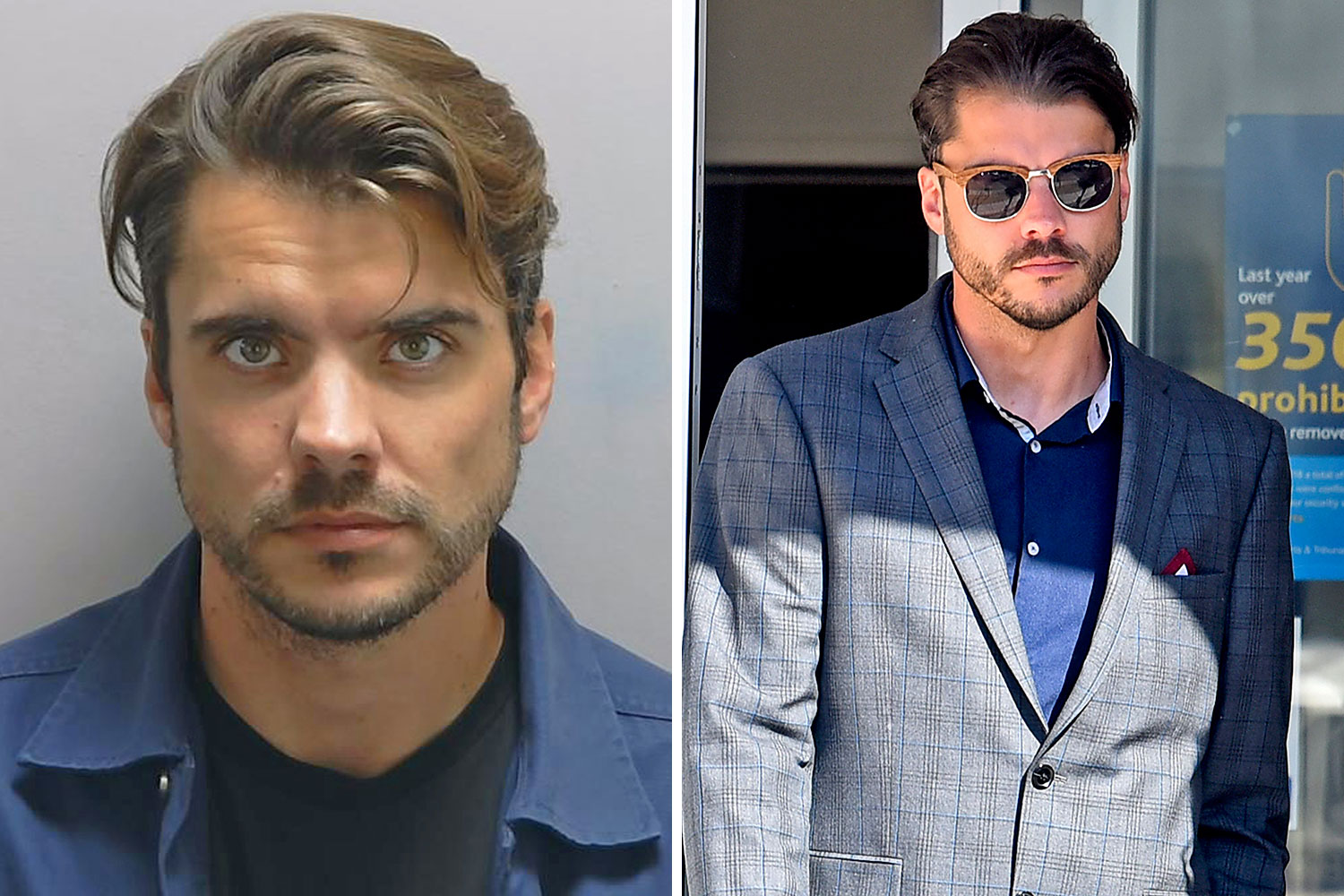 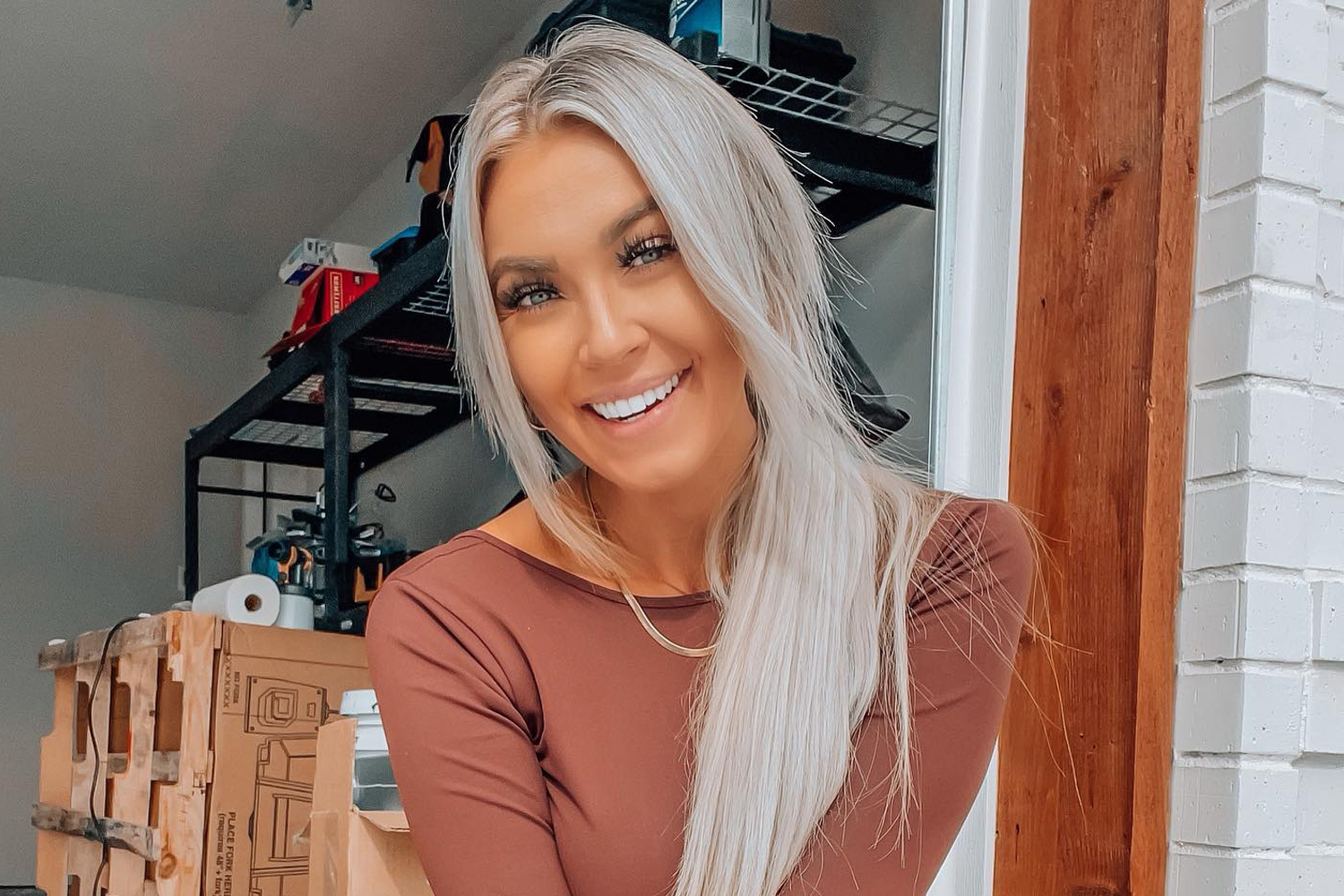 ​​According to the New York Post, Williams was duped out of $62,000, which was more than her yearly wage at the time, and she couldn't pay her bills or rent due to her debt.

She also spent the following six months attempting, but failing, to persuade Sorokin to repay her.

Despite the fact that Williams penned a book on their relationship, she was not engaged in the production of Shonda Rhimes' new Netflix drama Inventing Anna, which stars Julia Garner as Sorokin and Scandal's Katie Lowes as Williams.

Where is she now?

According to Insider, Williams has started working as a freelance photographer, producer, and creative consultant after being laid off from Vanity Fair in 2019.

She continues to write as well.

HBO apparently optioned her book, but the movie does not appear to be in development at this time.

Williams looks to be now residing in Brooklyn, New York, according to The Cinemaholic.

She expressed her worries in a recent essay regarding Sorokin's public platform following her arrest. 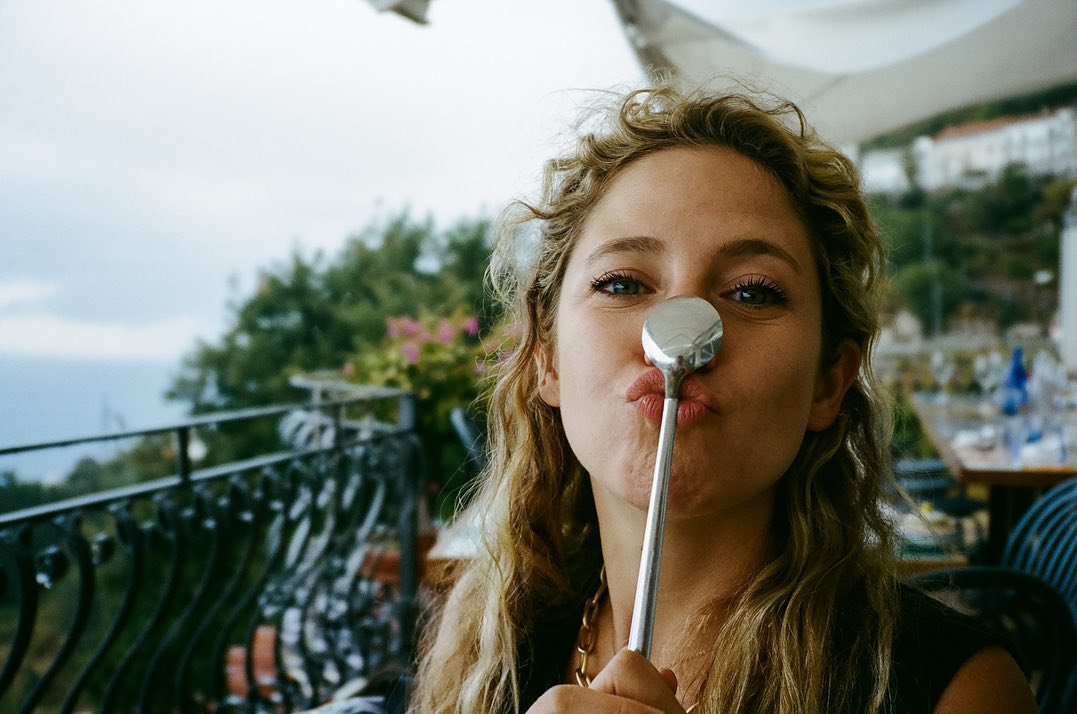 What has Rachel DeLoache Williams said about Inventing Anna?

Williams says that Netflix has rehabilitated Sorokin’s public image in Inventing Anna, which premiered on February 11, in a new article published in Air Mail.

"People have never loved grift stories as much as they do today, and media companies are competing to give viewers what they want.

“In the case of Anna Sorokin, Netflix moved so quickly that their involvement influenced the nature of the very story they intended to dramatize."

"Because of Netflix, Anna emerged from behind bars financially net positive, with legions of followers and a level of notoriety from which she’ll presumably continue to profit," Williams wrote.

"Whether Anna’s own self-stylings would have been sufficient to re-invent her brand is something we’ll never know because a juggernaut of Netflix marketing pros took the reins the minute she was released from prison in early 2021, repositioning the character of 'Anna Delvey' from fraudster to front-row." 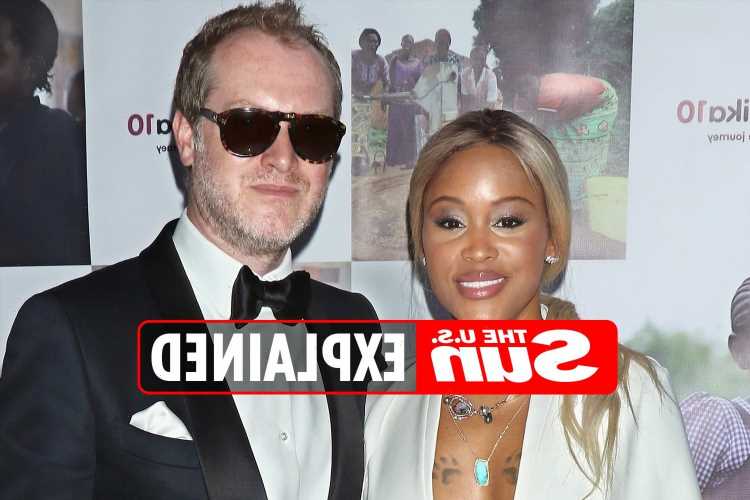 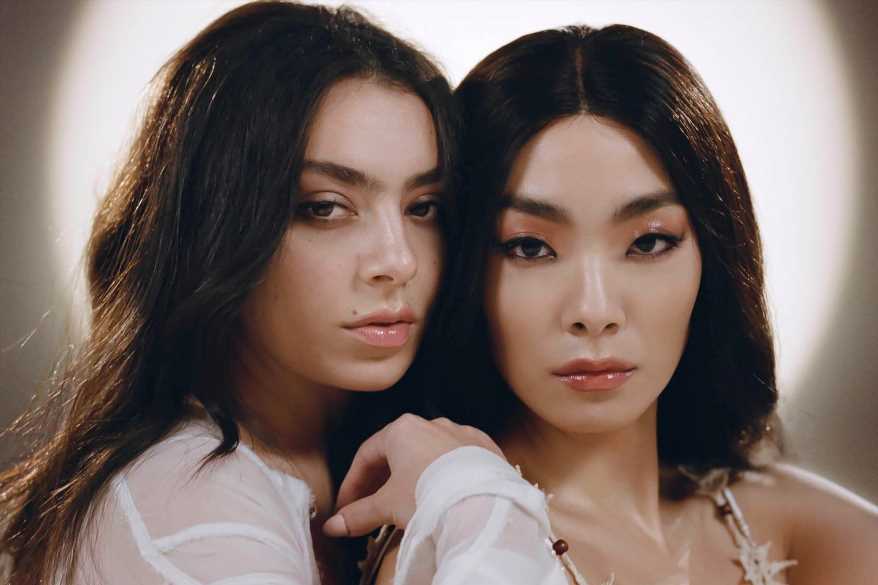