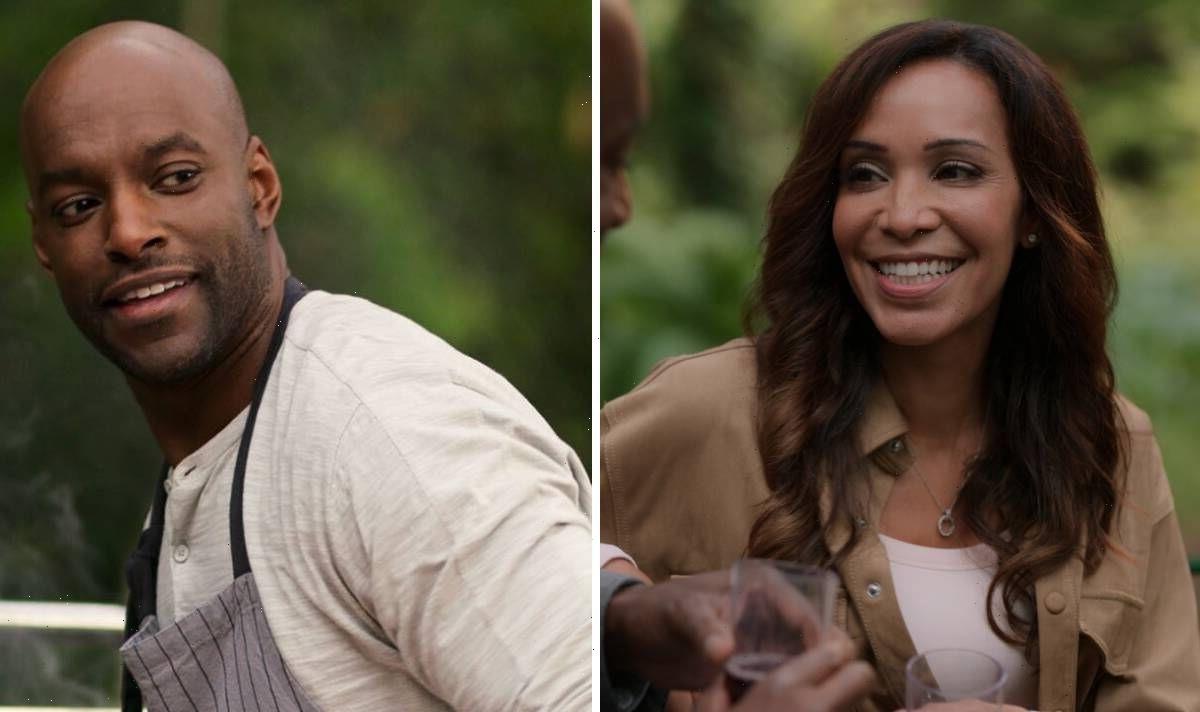 Virgin River season four has been released in full on Netflix and many subscribers have already binge-watched all 12 episodes. Preacher (played by Colin Lawrence) found himself in a tricky situation in season three when he got caught in the middle of Paige’s (Lexa Doig) drama with her ex-husband Wes and his brother Vince (Steve Bacic). So fans were happy to see him find a new love interest in this latest outing.

Who is Preacher’s new girlfriend?

She was in town, working as a head hunter, helping Doc (Tim Matheson) find his replacement at the medical practice but found a connection with Preacher when he accidentally turned up to one of her Aikido classes.

The pair went on a few dates before Preacher and Julia became an official couple.

But in the series four finale, things became a little more complicated as Paige returned, marking the start of a love triangle. 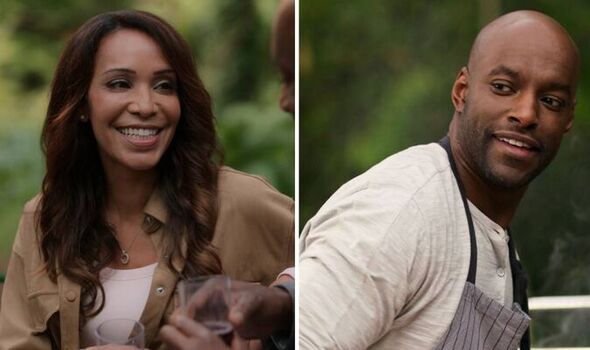 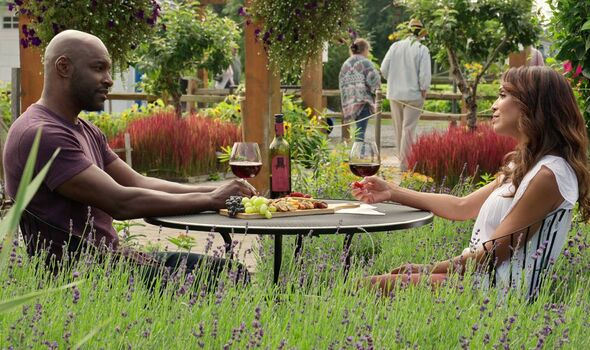 Actress Lucia Walters was introduced as a new character in season four, along with Kai Bradbury and Mark Ghanimé as

Walters is best known for starring as Dr Logan in Day of the Dead as well as Miranda in The CW’s The 100.

She has also appeared in Supernatural, Fifty Shades Darker, The L Word, Smallville and Detective McLean.

She and Preacher star Colin Lawrence’s relationship goes way beyond the small screen. 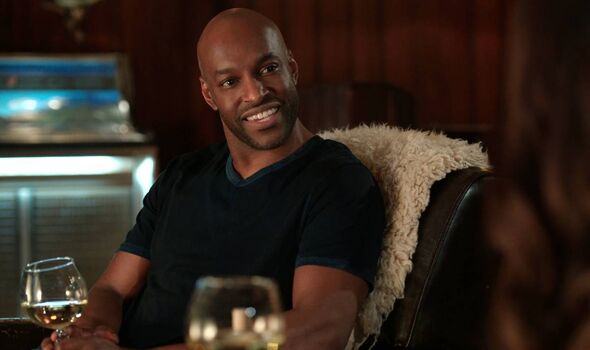 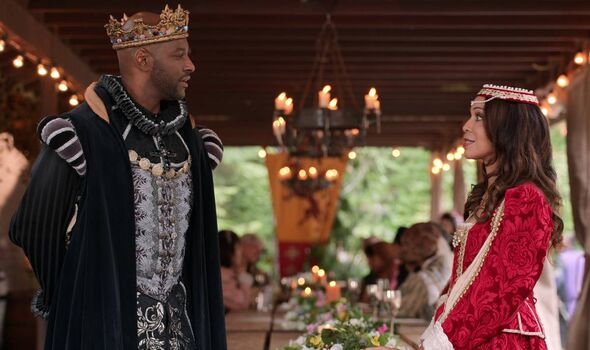 While Julia and Preacher’s romance has only begun, Walter and Lawrence are already loved up.

In fact, the Virgin River stars are married in real life, having tied the knot more than 20 years ago.

The couple originally met in 1997 when they were starting out in their acting careers and have been together ever since.

They celebrated their 20th wedding anniversary in 2019 with a trip to Napa Valley, California.

Walters and Lawrence have two daughters together and live in Vancouver, Canada.

So they aren’t too far away from where Virgin River is shot in North Vancouver.

The story isn’t quite over yet as there is plenty more from the romance drama to come.

There has been no talk of potential release dates for series five as of yet.

But it is predicted Virgin River could return sometime in the summer of 2023.

Virgin River is available to watch on Netflix.