But who is he, where is his restaurant The Square and how many Michelin stars has he earned? Here's the lowdown… 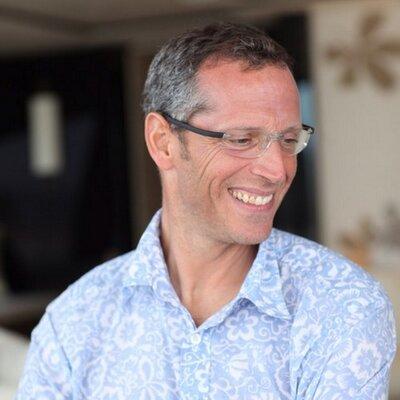 Who is Phil Howard on Great British Menu?

Phil first appeared on Great British Menu back in 2012, during which he won the fish course with his Cornish mackerel with oysters, mussels, winkles and samphire.

That year, he also released his first cookbook that The Square which has two volumes; sweet and savoury.

He later returned to Great British Menu in 2013, to contribute as a judge for the North West region.

Before his career as a chef, Phil was studying microbiology at the University of Kent.

His first jobs in the kitchen were at Roux Restaurants, Harvey's to work under Marco Pierre and Bibendum to work under Simon Hopkinson. 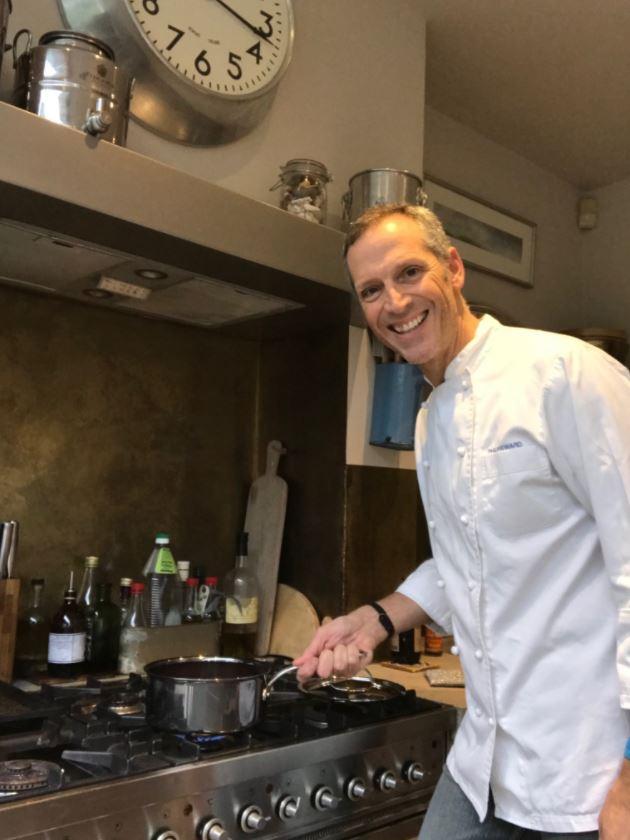 Where is his restuarant The Square?

Phil kickstarted The Square in 1992 with his partner Nigel Platts-Martin.

His restaurant, located in Mayfair, thrived over the decades thanks to huge consumer success and great critical acclaim.

The restaurant was sold in 2016, so the chef now focuses on his latest restaurant Elystan Street, as well as Kitchen W8, The Ledbury and Sonny's Kitchen which he co-owns.

Elystan Street is located in Chelsea Green and has already made a name for itself.

How many Michelin stars does he have?

Phil gained and held two Michelin stars for 17 years during his time at The Square.

Since the start of his new passion-project, Elystan Street has gained a Michelin star as well.

It has also won "Best New Restaurant" from Squaremeal.

As for the other restaurants he co-owns, both Kitchen W8 and The Ledbury are Michelin starred establishments, too.