She has gone down well with sci-fi critics but she will no longer be starring in the series after Jodie Whittaker takes over the role of Doctor Who. Here's the lowdown… 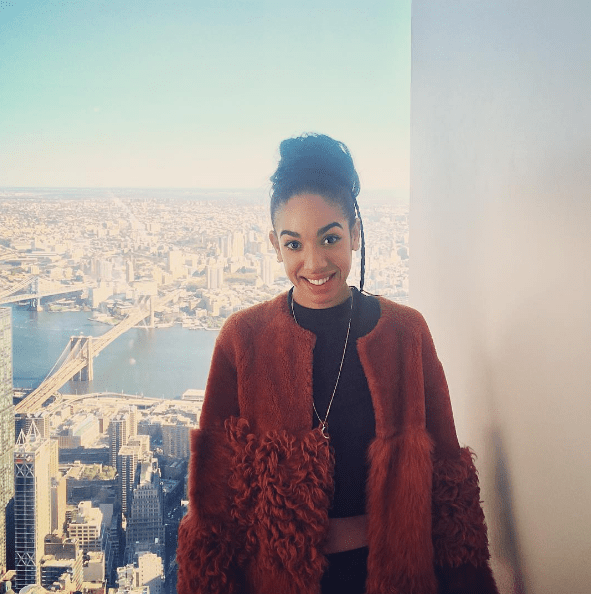 Who is Pearl Mackie and where is she from?

Pearl Mackie is a British actress, dancer and singer who was born in Brixton, South London, England on 29 May 1987.

Pearl headed to the University of Bristol where she achieved a degree in drama before then studying further at Bristol Old Vic Theatre School.

Graduating in 2010 she has enjoyed a successful stage career landing roles in performances at venues including Bristol’s Circomedia to London’s National Theatre – and she was a vocalist in the band Freddie and the Hoares. 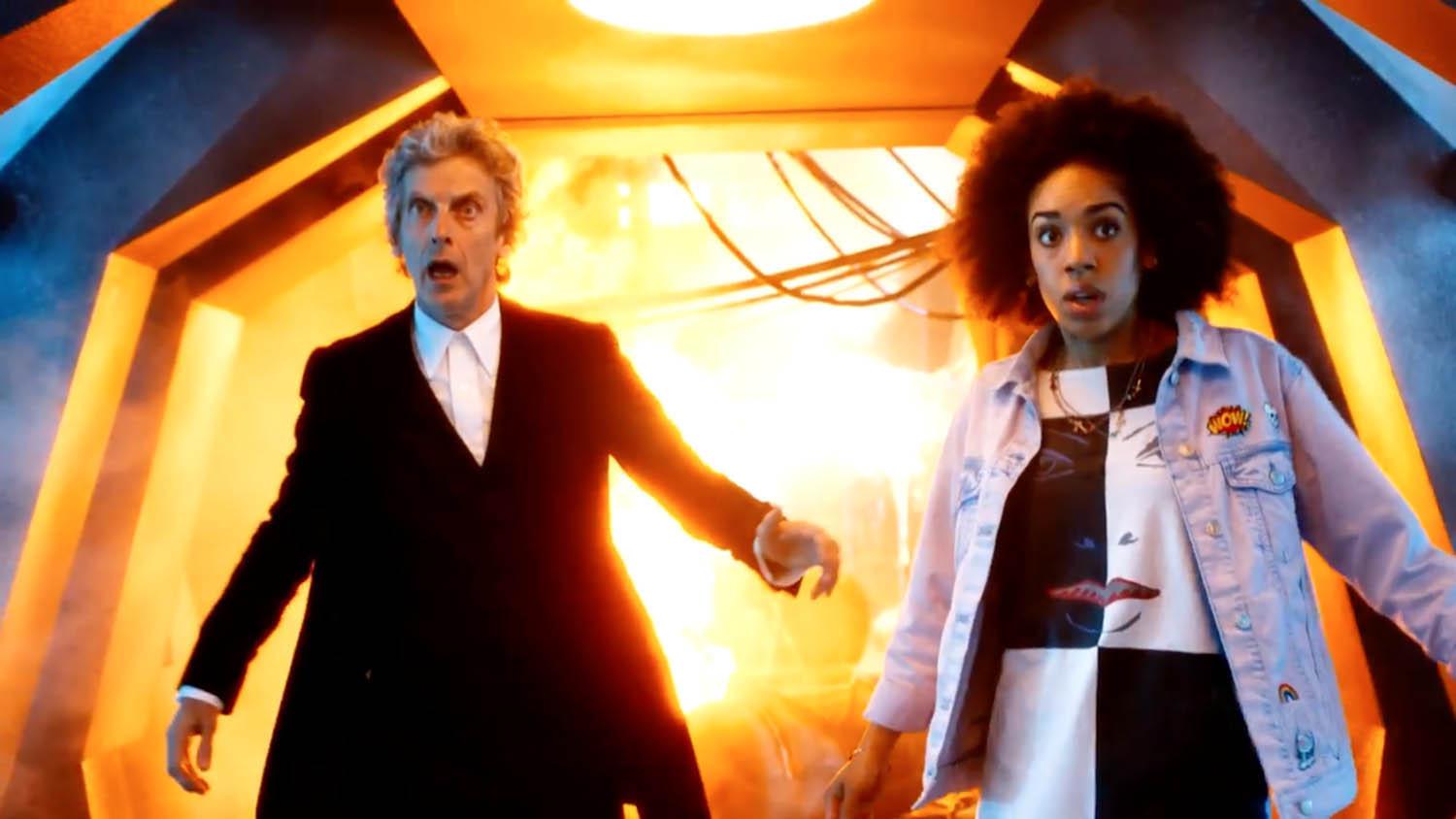 Who did Pearl Mackie play in Doctor Who?

However despite her pivotal role on the show, Pearl admitted she had never seen Doctor Who. She infuriated Whovians when she appeared on The One Show and didn't know that the Tardis is fuelled by Artron energy – instead claiming is ran on "space engine oil".

During a discussion on her new role, Pearl revealed that Bill would "very quickly" identify herself as the first openly gay character in the Whoniverse, saying "it's time" for the show to be more representative.

However, with Peter Capaldi leaving his role as The Doctor, The Sun revealed that Bill looks set to face the axe as well after only one series. 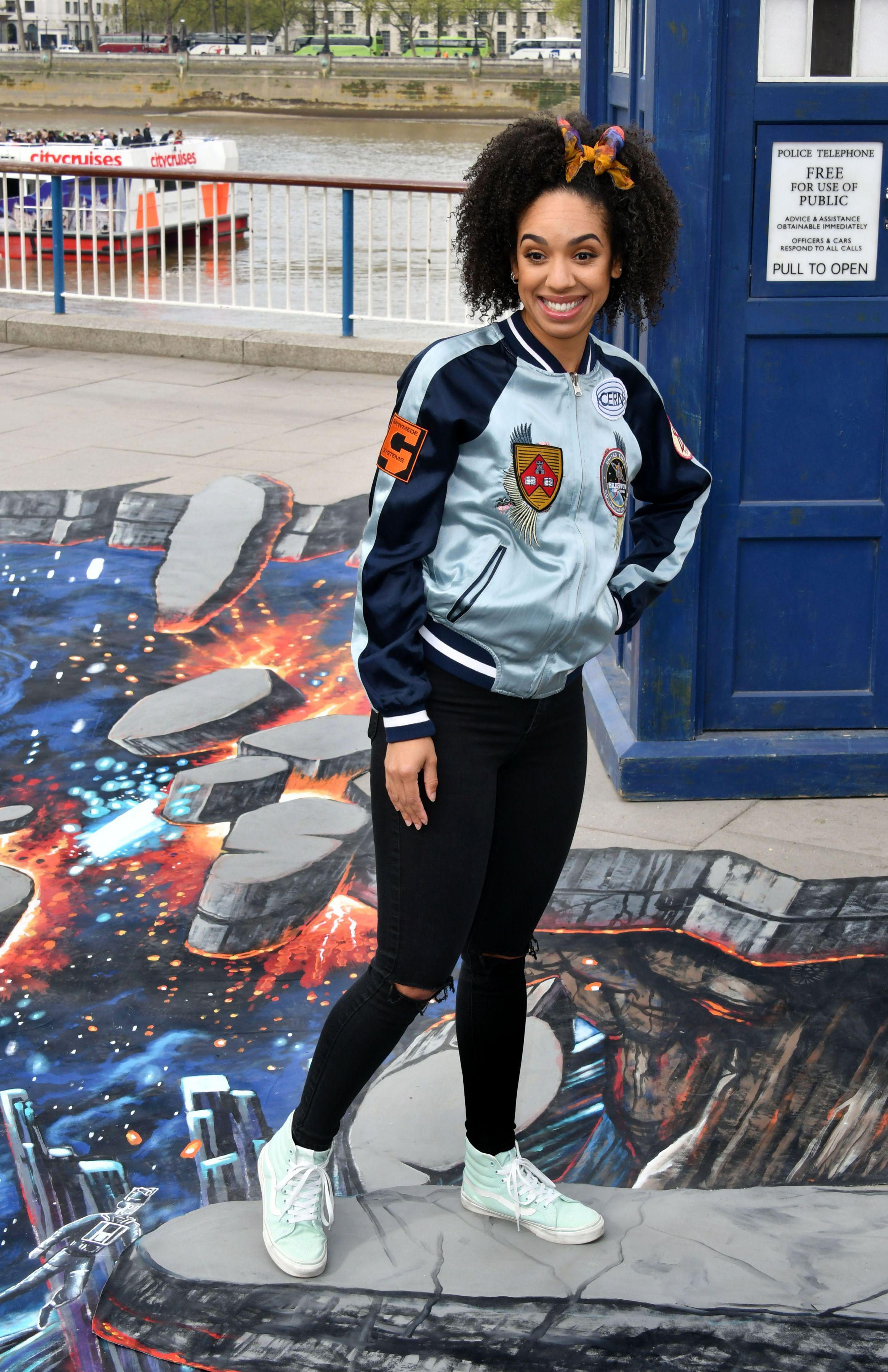 Series 10 technically began with the 2016 Christmas Special episode The Return of Doctor Mysterio with the first proper episode of series 10 airing on 15 April 2017 and the episode titled The Pilot.

Ahead of her screen debut, Pearl teased that Bill is “Cool, strong, sharp, a little bit vulnerable with a bit of geekiness thrown in.”

The star also hopes to inspire a new generation of actors – having had few role models to look up to herself.

“I didn’t see many people who looked like me on TV. There were hardly any strong black women,” she told The Guardian last year while explaining how she realised she wanted to act when she was five.

Judging by the fact kids are already dressing up as her character Bill it looks like Pearl is already achieving an impressive influence on the next generation of dreamers.

What other TV shows has Pearl Mackie starred in?

Before her 2017 debut as Bill Potts in Doctor Who, Pearl Mackie has only one other TV credit to her name.

In 2014 she played a character in the BBC daytime medical drama Doctors as a character named Anne-Marie Frasier.

Despite being a relative newcomer, Pearl revealed her life was changed almost immediately after she was announced as the new Doctor Who assistant.

“The other day, I was in my friend’s shop just over there and this French guy comes in,” she says – sharing a story with The Guardian six months before she even appeared on screen as Bill.

“I say, ‘I don’t work here, but someone will be with you in a minute.’ He says, ‘Non, non, non! You are Pearl Mackie, yes? Can I take your picture?” she said – revealing fame had already reached her. 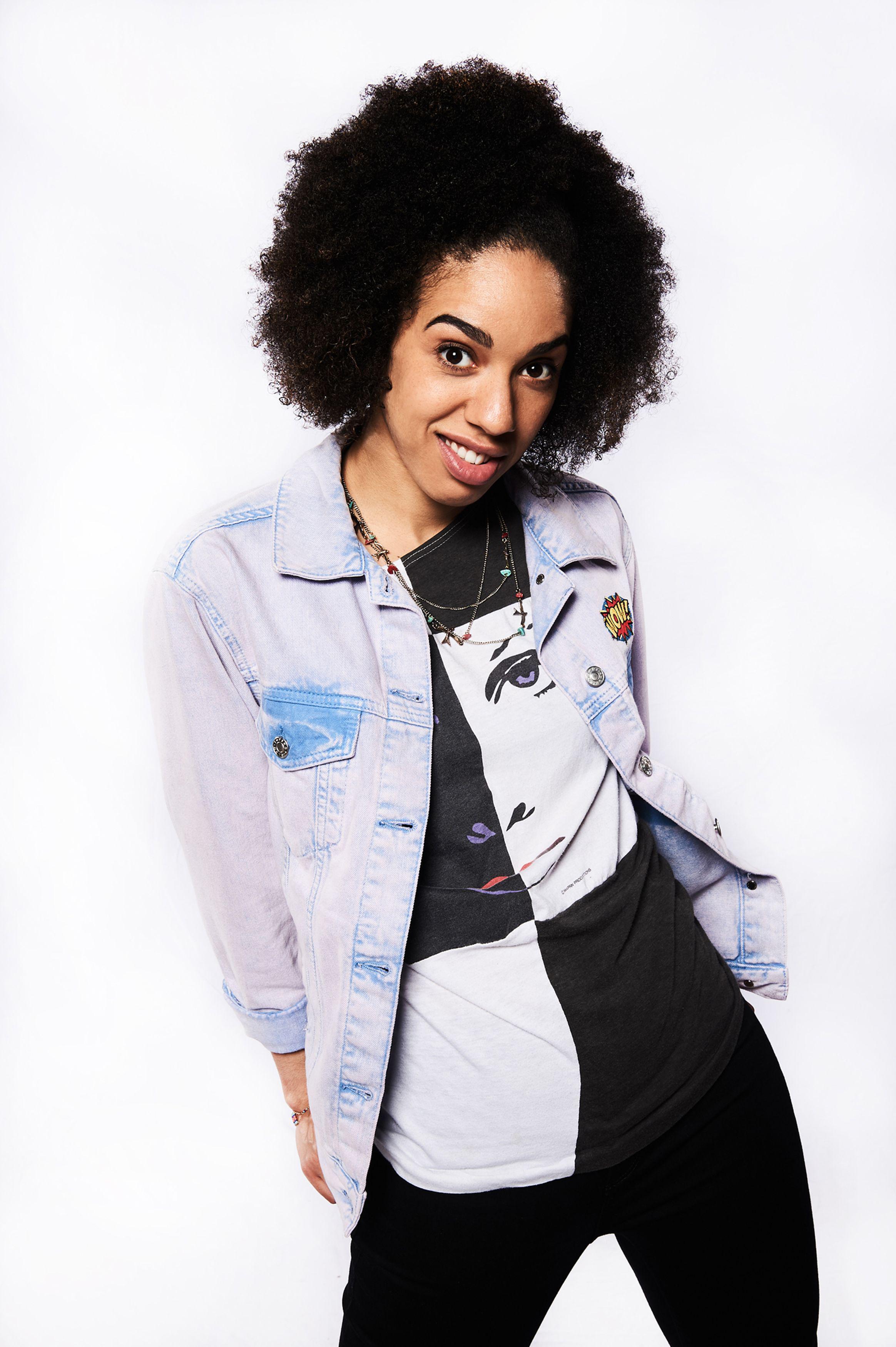 Has Pearl Mackie been in any films?

Pearl Mackie has appeared in one film to date – the 2013 music comedy Svengali.

Pearl’s role in the film was as a Front of House worker. 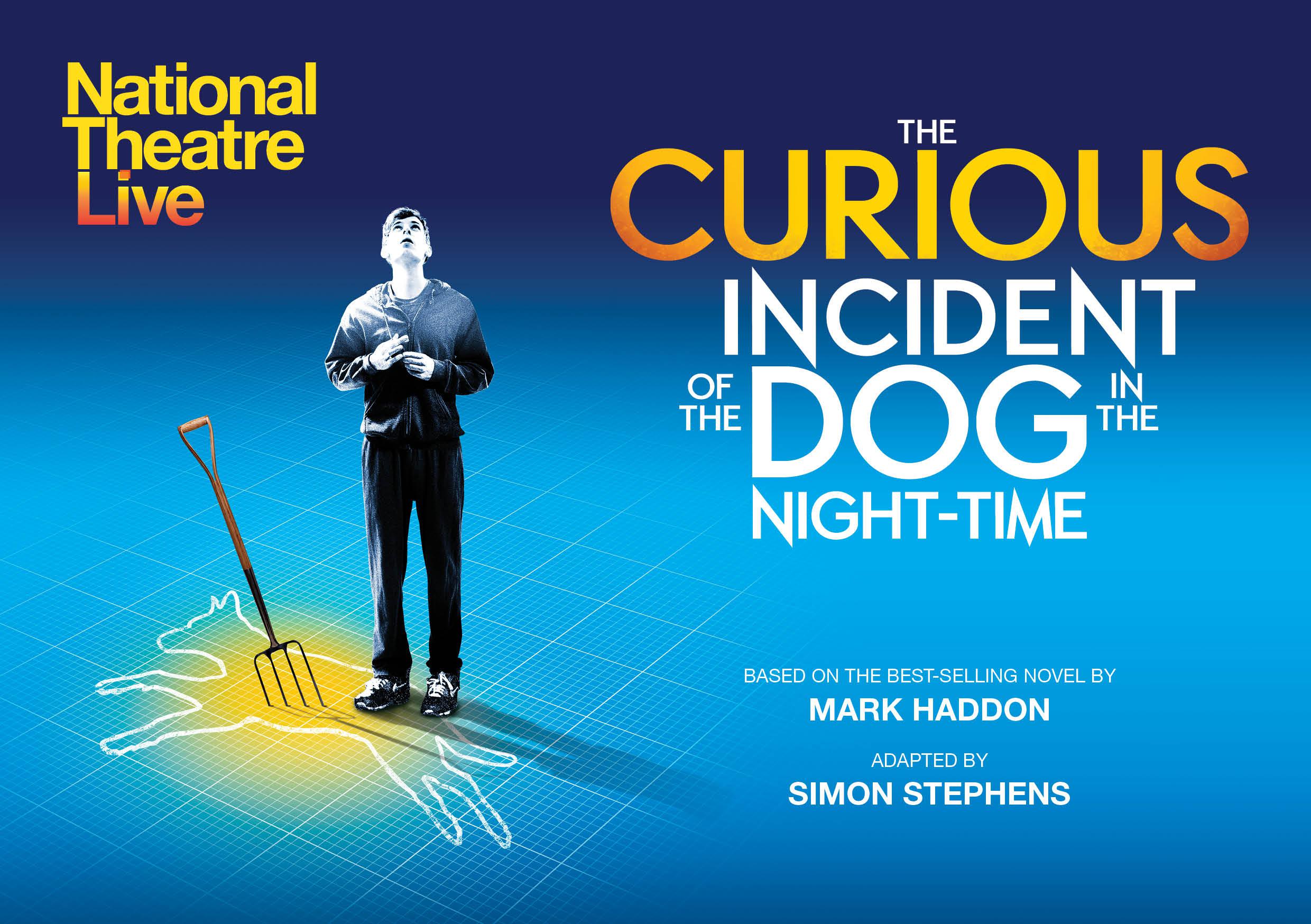 What theatre has Pearl Mackie appeared in?

Pearl Mackie has an impressive theatre CV to her name – having been treading the boards since graduating from Bristol Old Vic in 2010.

Highlights of her career include playing Adriana in a production of The Comedy of Errors at Circomedia in Bristol in 2010.

More recently she played a number of roles in the award winning production The Curious Incident of the Dog in the Night-Time at London’s National Theatre between 2015 and 2016.

Is Pearl Mackie a member of the band Years & Years?

Pearl Mackie was in a band called Freddie and the Hoares – however she featured in a 2014 music video for Years & Years.

The single itself was a chart failure – with the highest entry point being Number 158.

Pearl Mackie is an avid user of Twitter and can be found sharing news, information and insights from her life via the handle @Pearlie_mack.

She can also be found on Instagram sharing selfies, back stage moments, and other images of interest.