Here's all you need to know about tonight's show and guest… 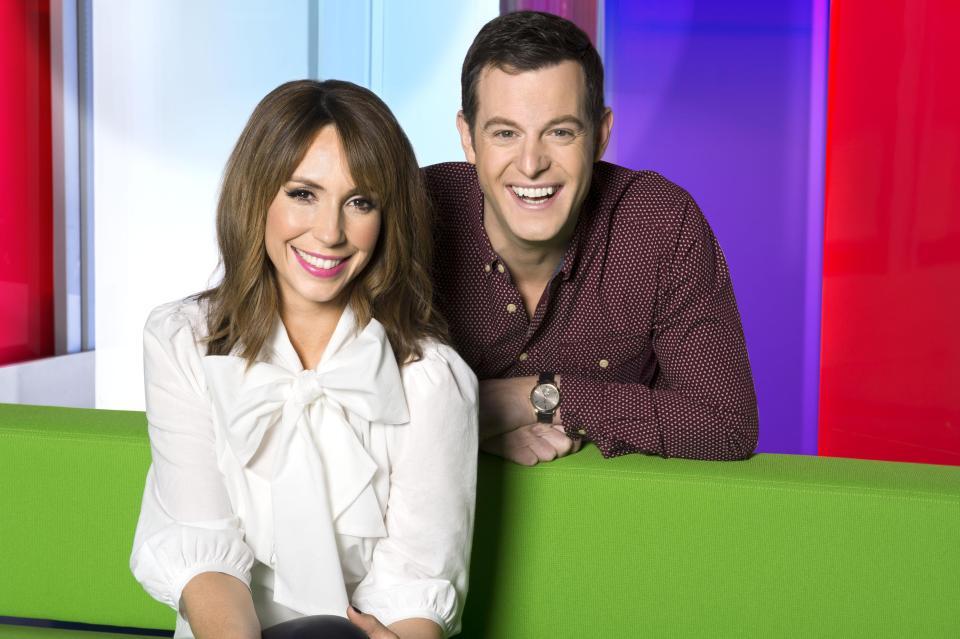 She studied Theatre Studied and Dramatic Arts at the University of Warwick before training at the Royal Welsh College of Music & Drama in Cardiff.

She is best known for her parts in Gavin & Stacey, Hattie and Stella. 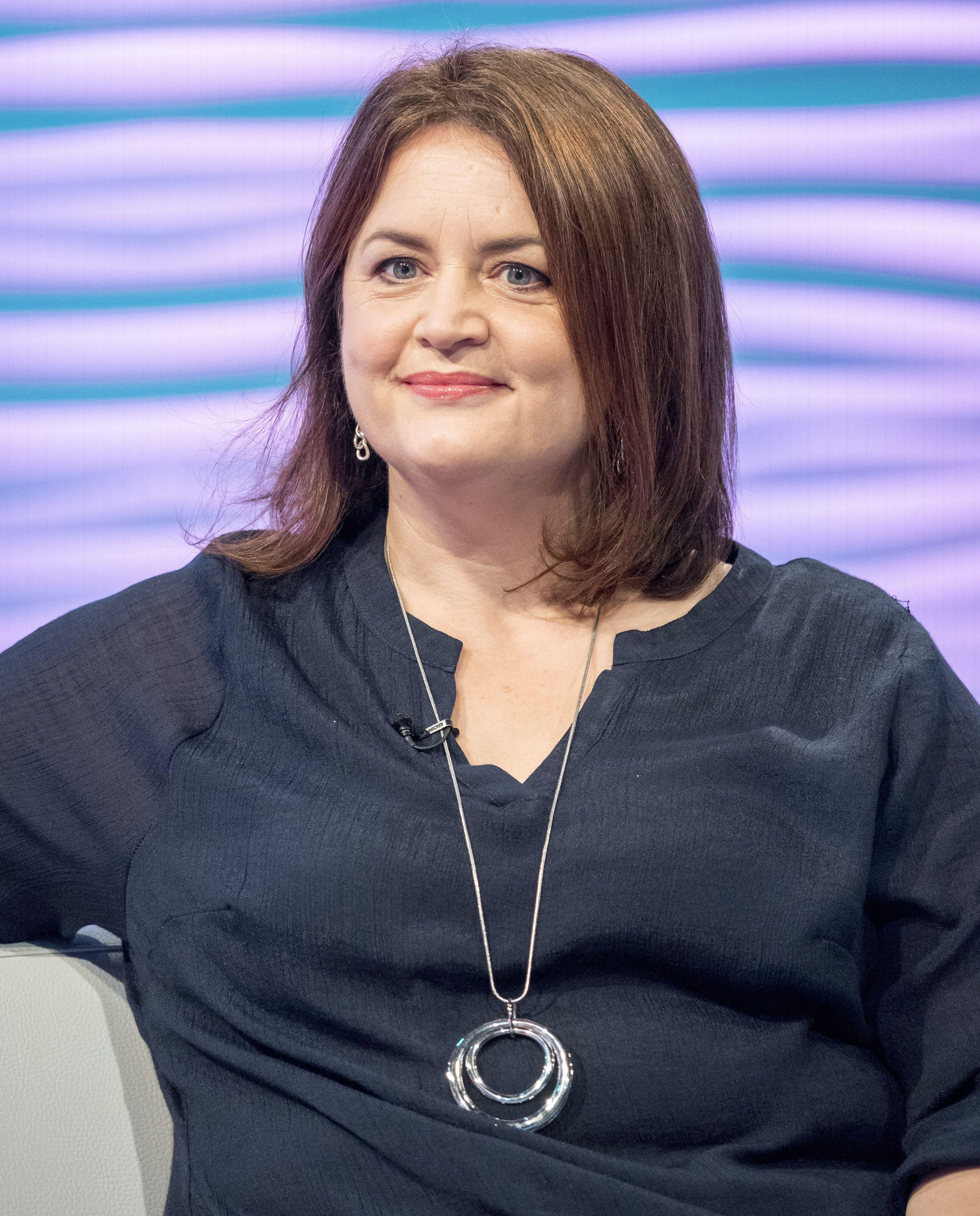 He is an English author, broadcaster and writer who rose to fame thanks to his part in Castaway 2000, which followed a group of people marooned on the Scottish island of Taransay for a year.

After doing this series, the TV offers poured in including presenting for numerous shows on the BBC, ITV, Channel 5 and Sky. 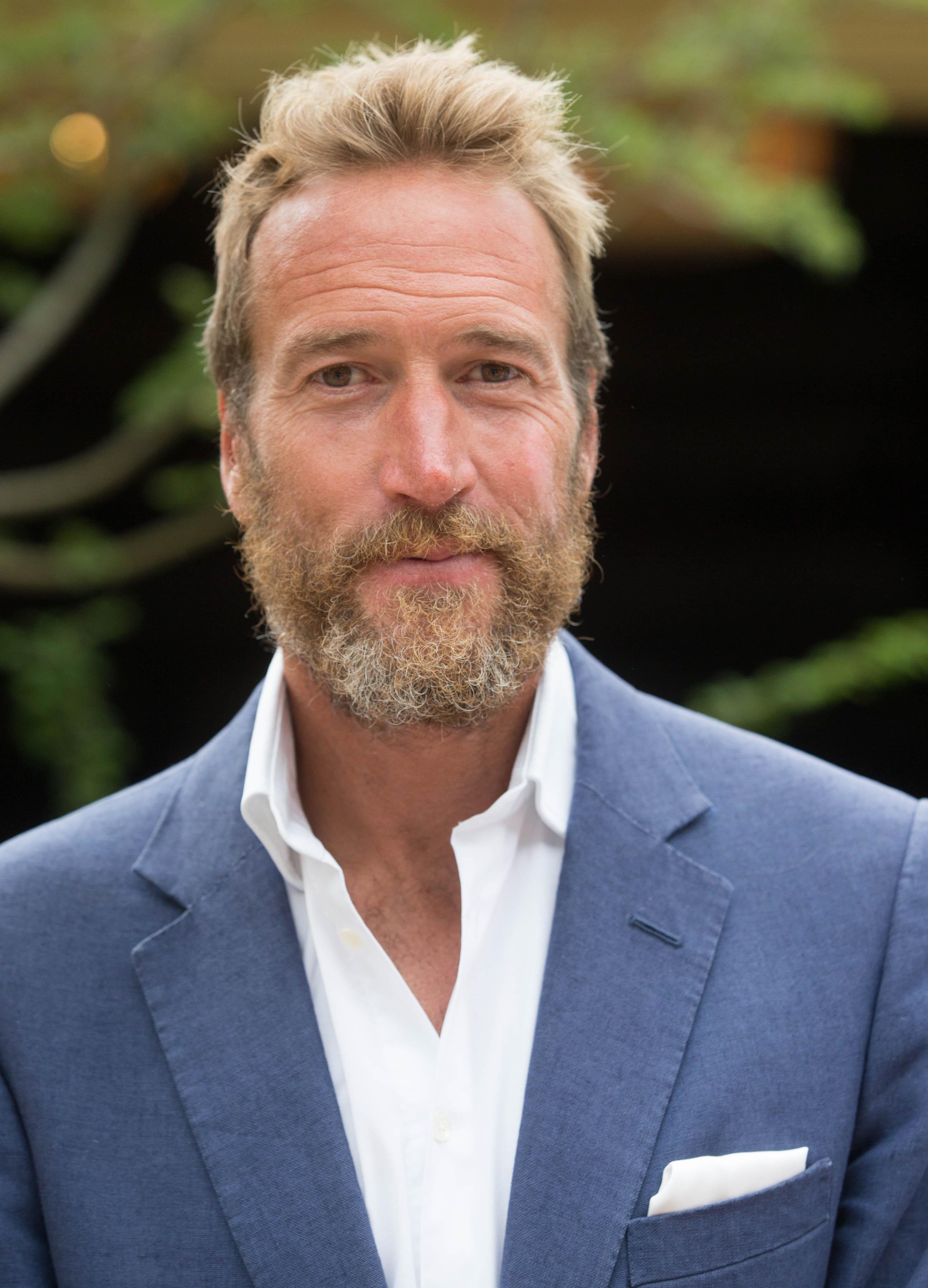 Professor Noel Fitzpatrick is an Irish veterinary surgeon who opened his pioneering private referral practice Fitzpatrick Referrals in Surrey in 2008.

Since opening the surgery, Noel has taken part in the BBC documentary The Bionic Vet in 2010 and the Channel 4 series The Supervet.

Noel has received a Guinness World Record for his pioneering operation on Oscar the cat, who was the first animal in the world to receive two bionic leg implants.

He has also been awarded an honorary doctorate by the University of Surrey for the advancement of animal health.

Noel is also a professor and a founding member of Orthopaedics in the School of Veterinary Medicine at the University of Surrey. 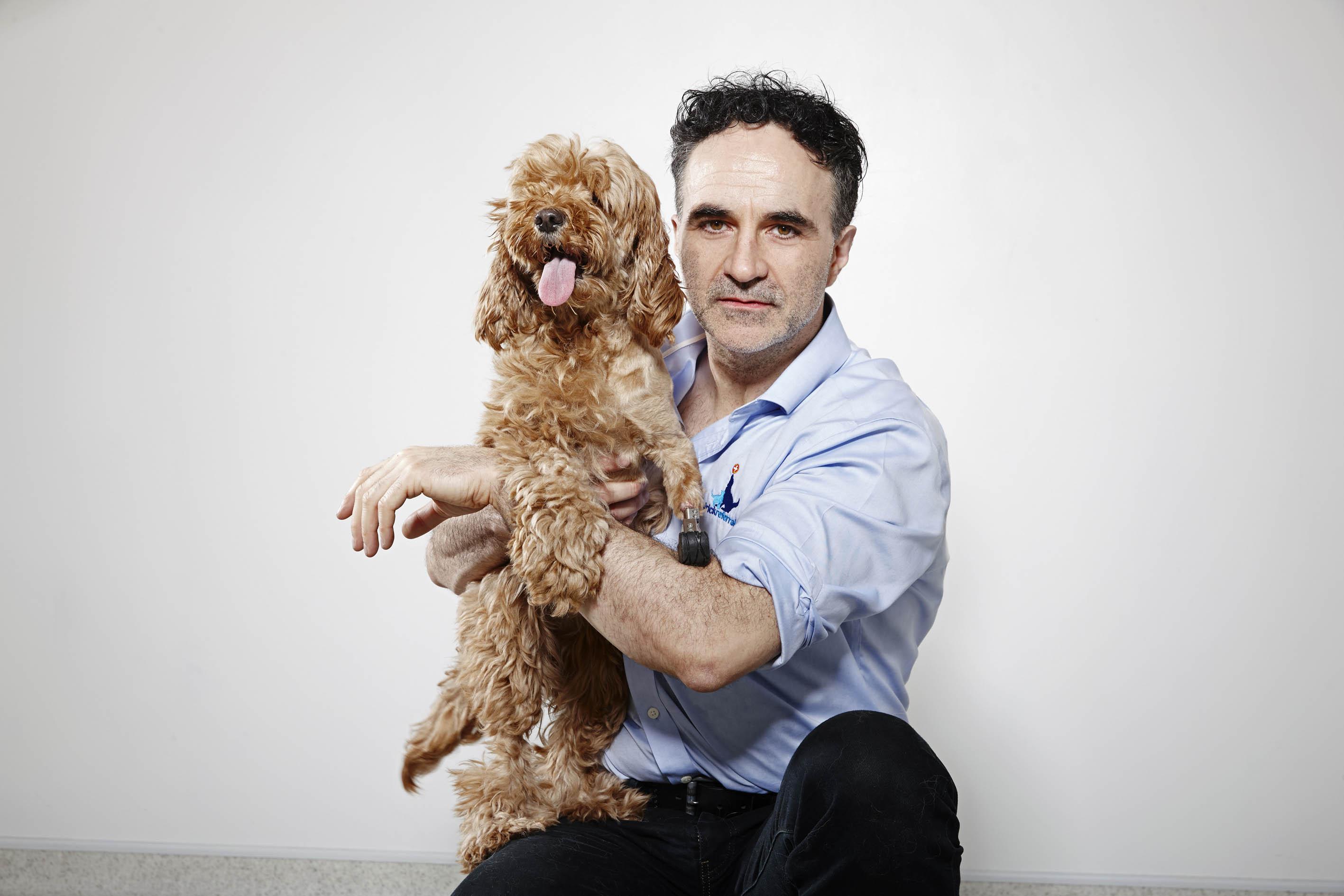 Today’s episode will last half an hour and is being hosted by Matt Baker and Alex Jones.

However, to be in with a chance of watching programmes from A Question of Sport to Just a Minute being made visit  bbc.co.uk/showsandtours/shows/.

on the BBC iPlayer.

Next post Ben Affleck and Shauna Sexton are ‘definitely not together’