Local busybody and close friend of Mary Taylor – Norrie Cole – hasn’t been seen on the cobbles for ages. So where is he and when will he be coming back? 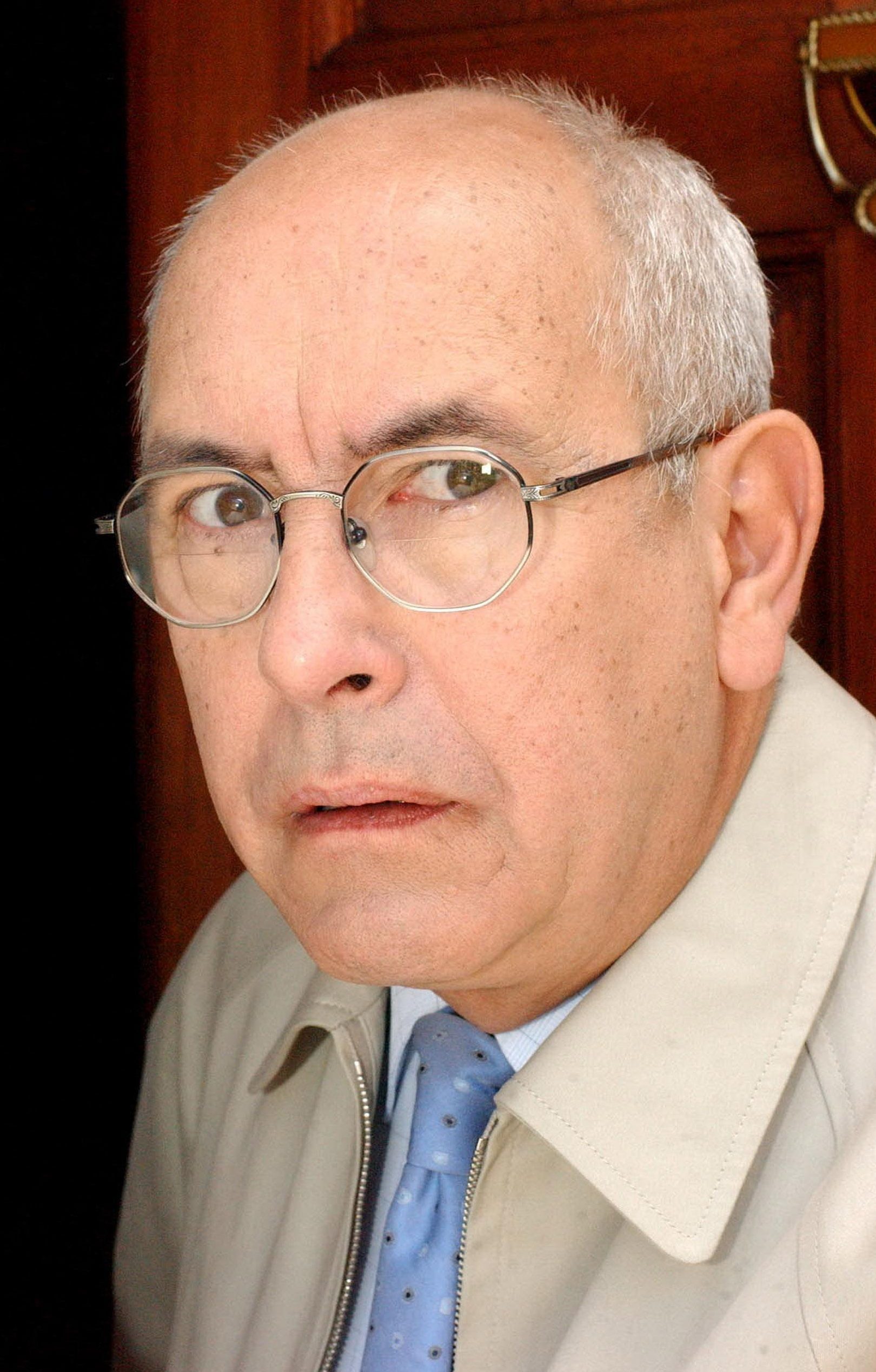 Who is Norris Cole in Coronation Street?

Norris Cole is a character in Coronation Street played by Malcolm Hebden.

The character has a reputation for being a nosy busybody and was the object of Mary Taylor’s affections for some time, even though he didn’t feel the same way.

Norris had a half brother called Ramsay Clegg – who was played by Andrew Sachs in the ITV soap – who he was estranged from after blaming him for their mother’s death.

When Ramsay died from a brain tumour he left Norris £172k which he used to buy the Kabin from Rita Tanner.

Norris supported Mary when she revealed she was groomed and raped as a teenager and gave birth to a son who she wanted to track down. He helped her find Jude who arrived on Christmas Day 2016.

Norris is actually married to Mary after they posed as a married couple to win a radio competition.

He was last heard of going to visit his friend Emily Bishop in Peru.

When will Norris return to Coronation Street?

Norris has been absent because actor Malcom Hebden has been recovering from a heart attack.

He took time off from the award-winning soap in December 2017 following a silent heart attack that left him dangerously close to death.

Patti Claire – who plays Mary Taylor – let it slip on This Morning that 78-year-old Malcolm will be returning in 2019.

Host Phillip Schofield asked her: "And Norris is returning from Peru… allegedly?"
Patti, 42, replied: "Allegedly. He's in Peru at the moment.
"Mary speaks to him on the phone often, so there's a faint sort of whisper that he might be back, maybe, next year?"
Phil raved: "I love it" while co-host Rochelle Humes gasped: "The band's getting back together!"
Malcolm first appeared on Coronation Street in 1974 as Carlos, Bet Lynch's Spanish neighbour, going on to land the role of Norris in 1994.
However, after suffering heart pains last year, his GP told him he'd suffered at least one silent heart attack and he was rushed to hospital.
The attack had split a hole in the left ventricle and the star went on to spend three weeks in an induced coma.
He then underwent a groundbreaking procedure at the Lancashire Cardiac Centre, which saw his heart 'wallpapered' with tissue from a cow.
Malcolm later said: “Fortunately I didn’t realise how bad it was – I was dying.
“The cardiac team, headed by Mr Zacharias, simply saved my life.”