The Sun Online exclusively revealed they split after 'series of relationship problems' but he's already moved on with Love Island's Kady McDermott. Here's what we know… 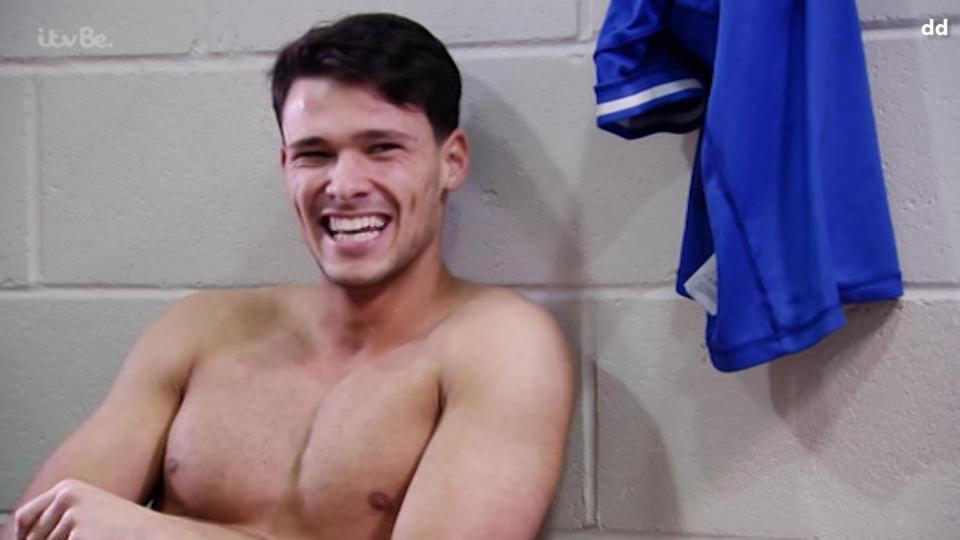 Who is Myles Barnett?

He is pals with fellow Towie star Jamie Reed and is often spotted out at Faces nightclub in Essex.

Myles was dating Courtney Green, who he asked out on the ITVBe show.

He was introduced onto the show alongside fellow newbies Amber Turner and Yazmin Oukhellou during the last series. 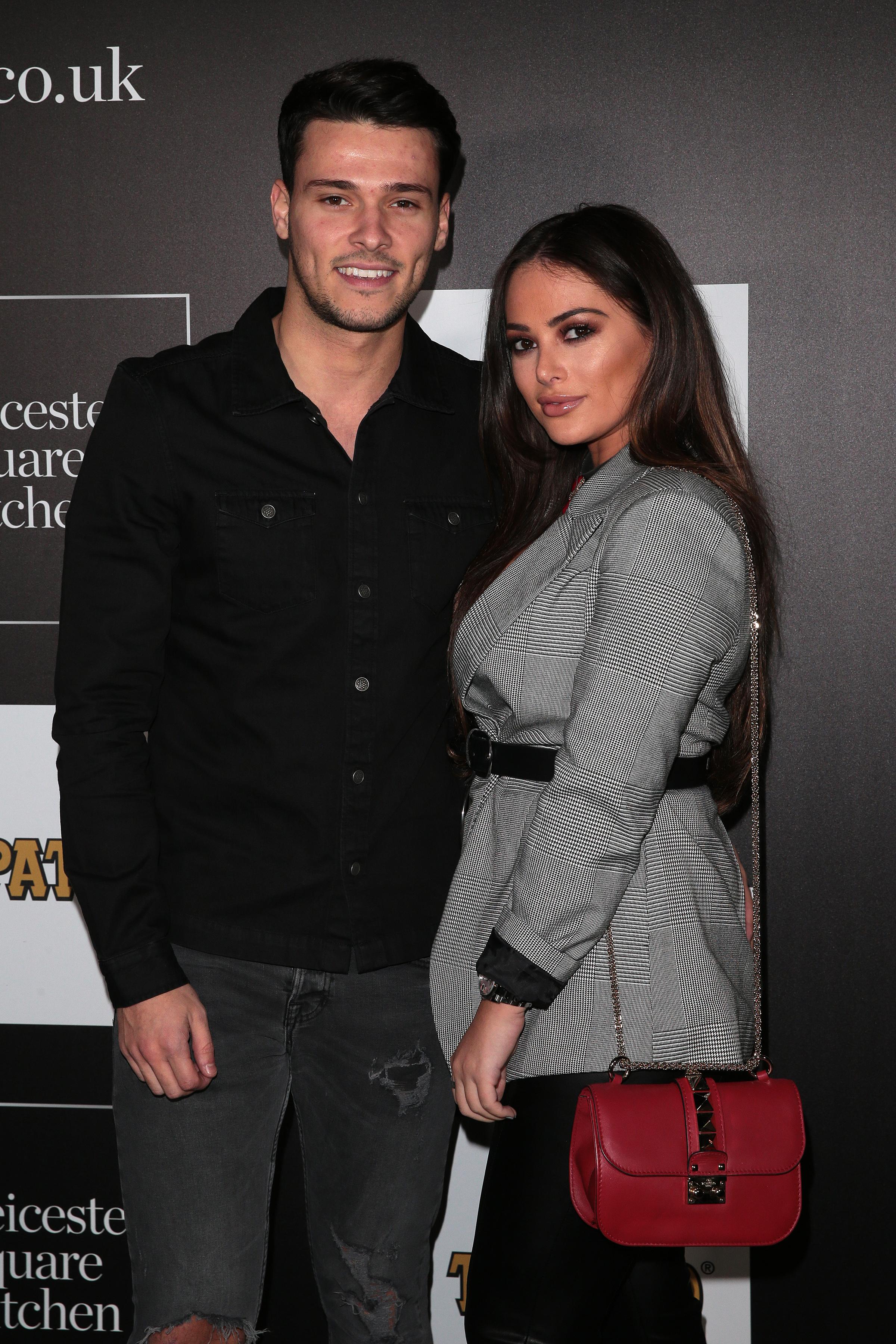 When did Myles and Courtney Green break up?

The pair had been dating for a couple of months before officially going out on the show.

Courtney asked out Myles on International Women’s Day – but unfortunately, it majorly backfired when he rejected her.

However a week later he asked her to be his girlfriend… just before accusing her of being a "psycho".

In April 2018, the Sun Online exclusively revealed they split after more than a year of dating.

The couple were plagued by a ‘series of relationship problems’ and had decided to call it a day due to unresolvable issues.

Myles then broke down in tears during his first face-to-face meeting Courtney after he was accused of cheating on her.

Is he dating Kady McDermott?

The new reality pair made their romance public by kissing in front of pals, leaving Myles' ex Courtney distraught.

A source told The Sun: “No one can deny that Kady and Myles make a great couple and they’re both definitely each other’s types.

“It’s still early days but they have been enjoying spending time together and there’s most certainly a spark between them.

Myles was last on-screen inviting Courtney on holiday to Mexico where he hoped to win her back after being dishonest during their relationship.

Previous post Pete Davidson Slams Kanye West: 'Being Mentally Ill Is Not an Excuse to Act Like a Jacka—'

Next post Pete Davidson Is Not A Very Good Actor — And He Knows It!