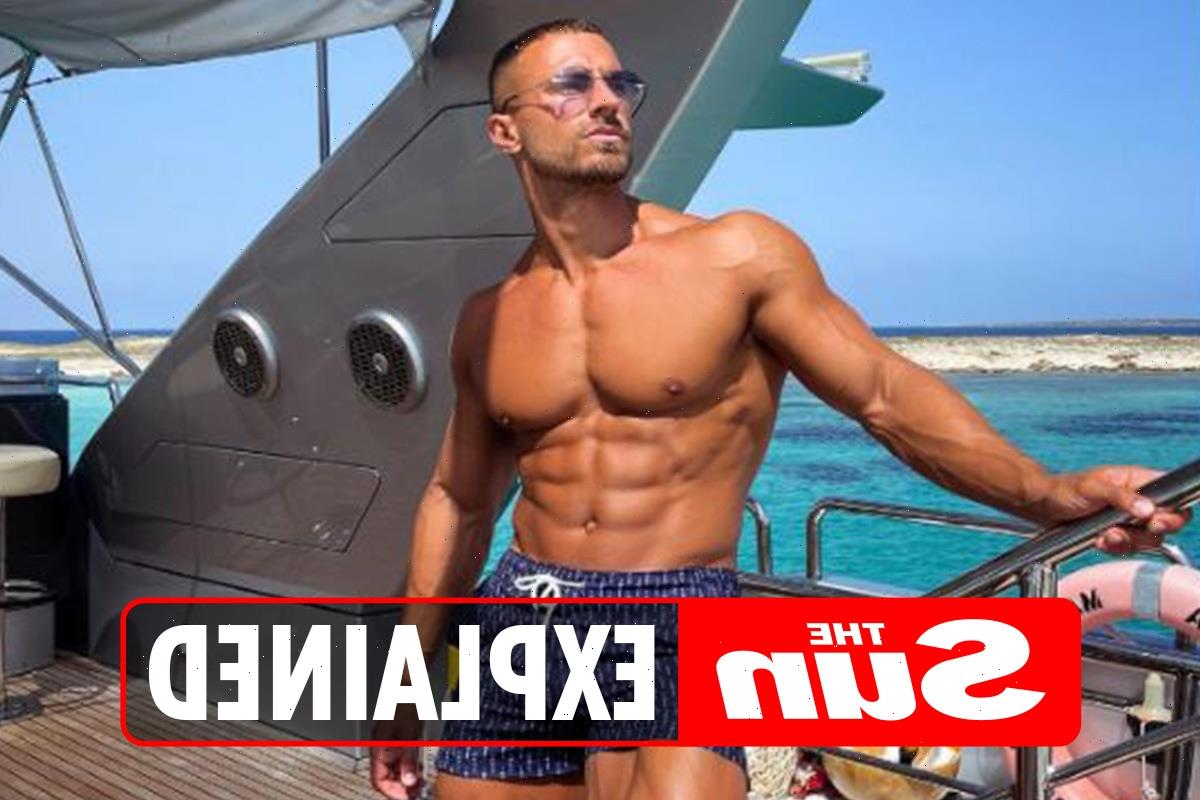 ONLINE coach and fitness entrepreneur Mike Thurston is a YouTuber with over 1 million subscribers.

The social media star is also founder of the fitness coaching platform THRST. 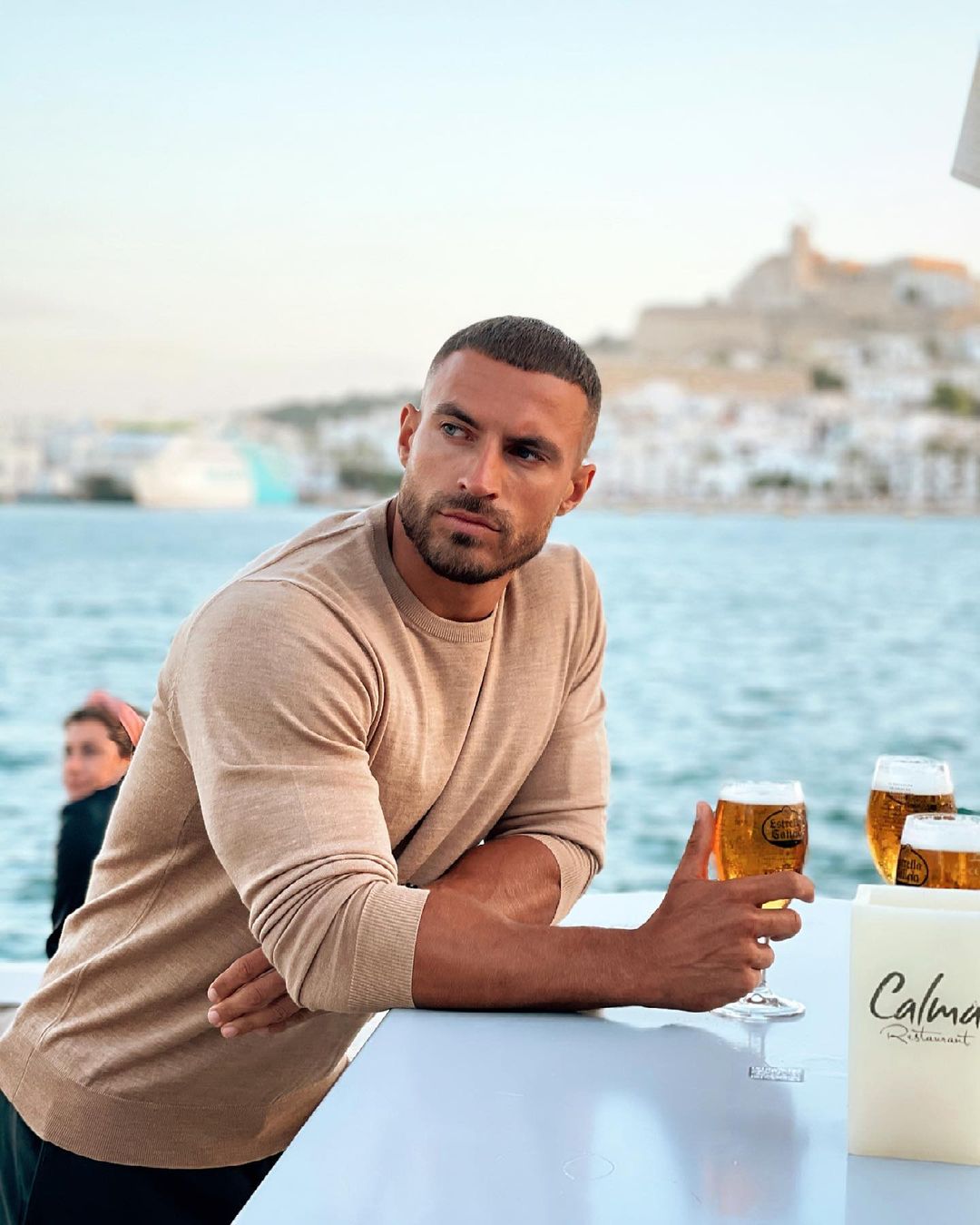 Who is Mike Thurston?

Mike, 30, founded the THRST app which offers users specialised training programmes and curated nutritional plans to help them get in shape.

He also has his own successful YouTube channel, THRST fitness wear brand and was selected to be a judge for Bulk's #30DayChallenge.

Mike began weight lifting in 2008 at the age of 18, and left his home city of Leeds to pursue an Economics and Business Management degree in Newcastle that same year.

Throughout his time at university and afterwards as a club promoter in Spain, Mike adopted an unhealthy lifestyle, and it wasn't until 2012 that he decided to leave his partying days behind for a career in fitness. 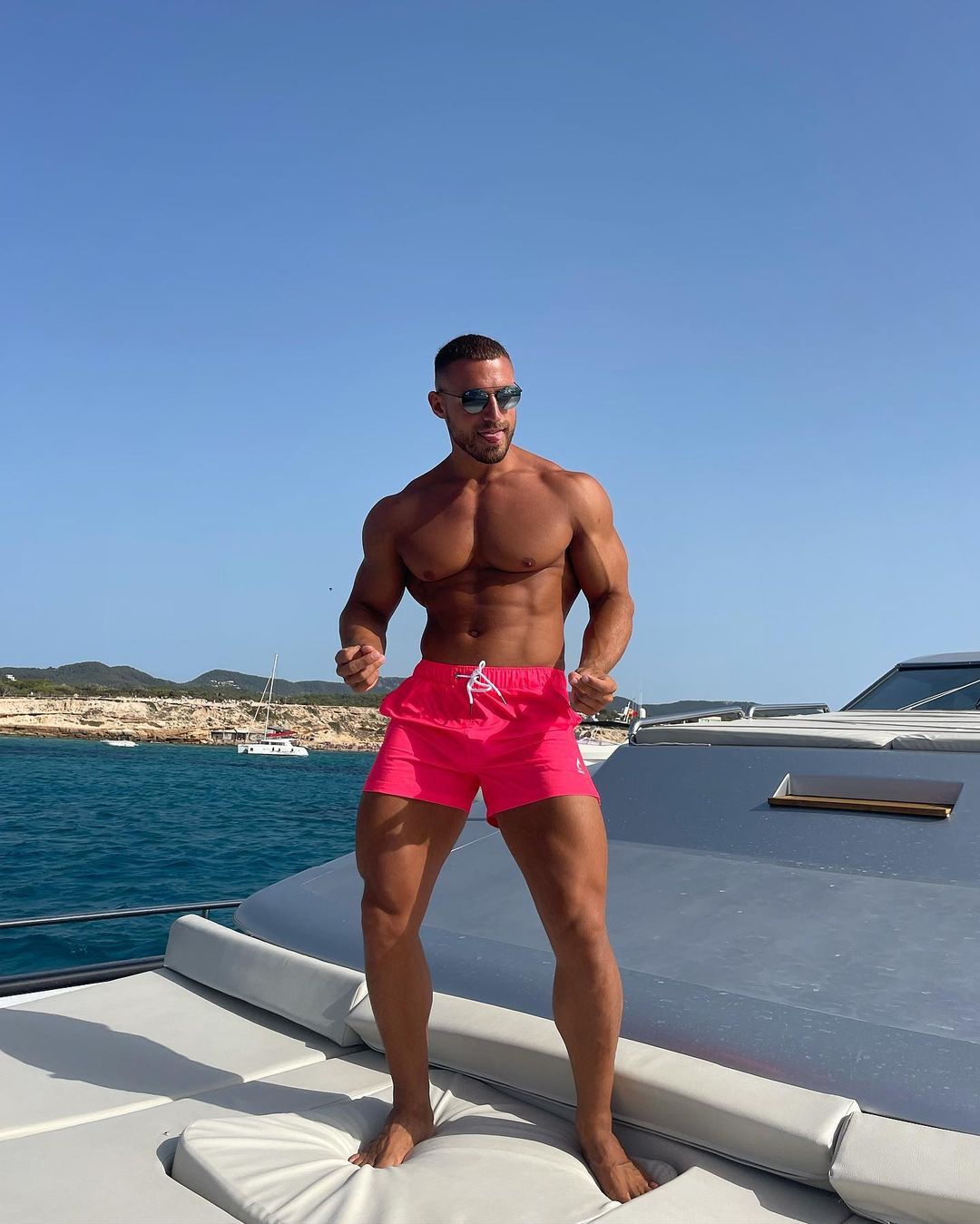 This transition from party animal to fitness expert has been well documented on his YouTube channel.

Mike's YouTube channel description reads: "My goal is to educate, to motivate, and to help viewers optimise their body composition, whilst making the process as enjoyable and sustainable as possible."

Mike has lived abroad in Dubai and in Ibiza, where he can be seen enjoying workouts on the beach. 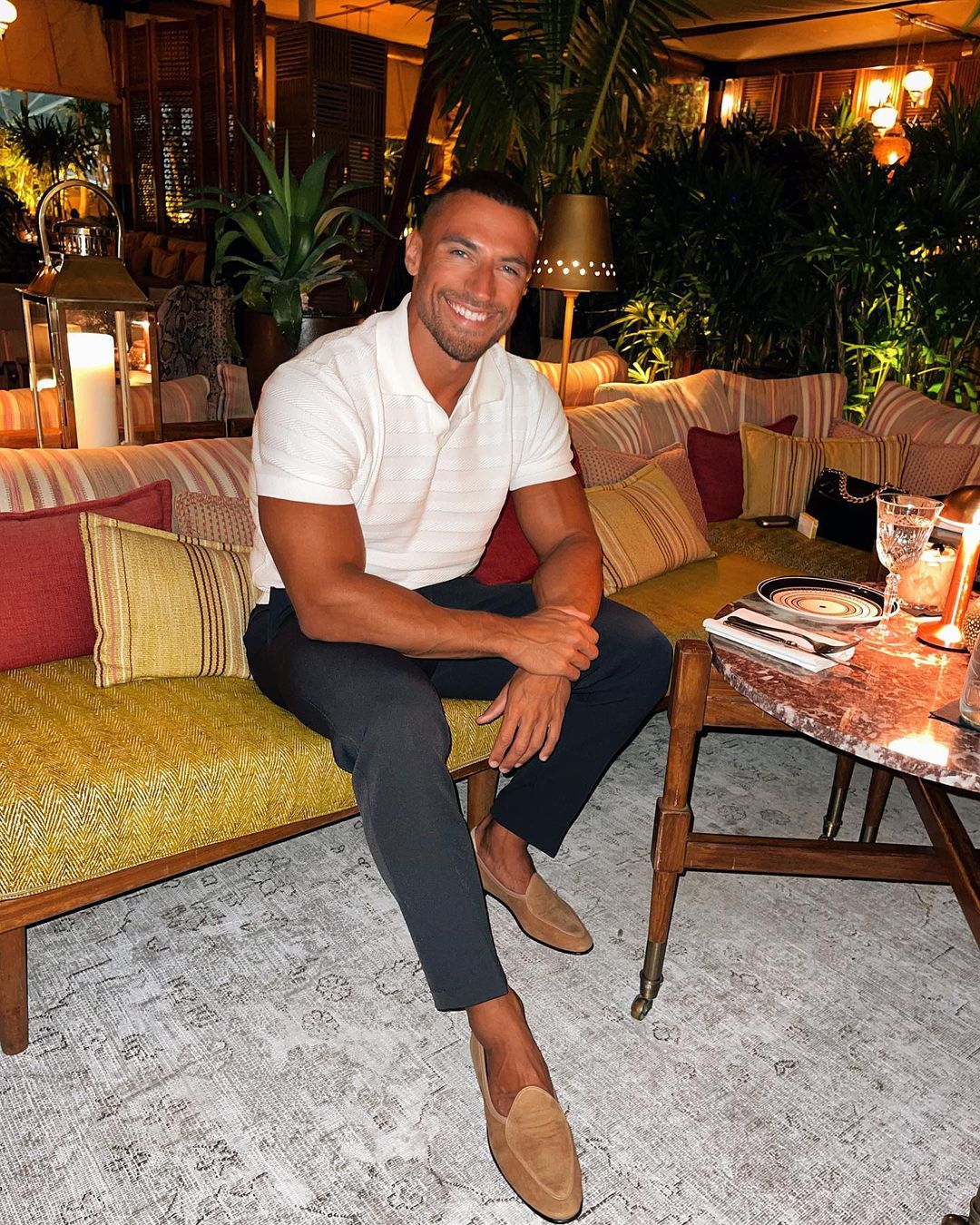 What is Mike Thurston's net worth?

Rumours vary wildly on how much the fitness star makes, but in March 2020 Muscle & Wealth estimated he made close to £396k ($469k) per year.

This has accumulated in a total net worth of $8 million, according to the same source, although other web sources claim it's closer to $1 million. 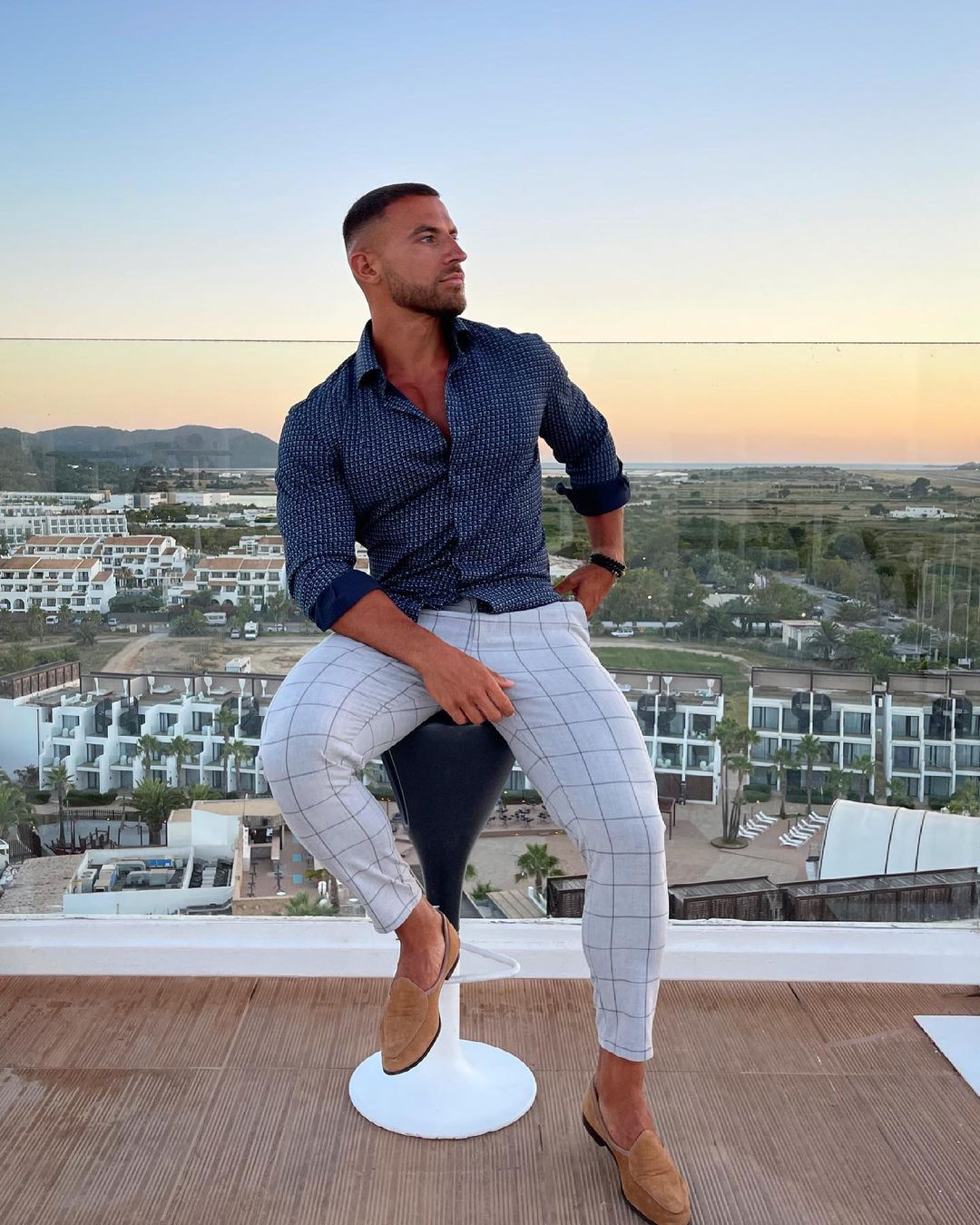 Mike has multiple sources of income, including the money he gets for his YouTube videos and THRST online training programmes, THRST active wear shop and Bulk Powders affiliate earnings.

According to YouTuber Natalie Barbu, YouTube videos with 100,000 views can earn the creator between $500 and $1,000, which means Mike could earn as much as $5,000 for one of his more popular videos.