We look back over the career of the woman who first rose to prominence in Albert Square. 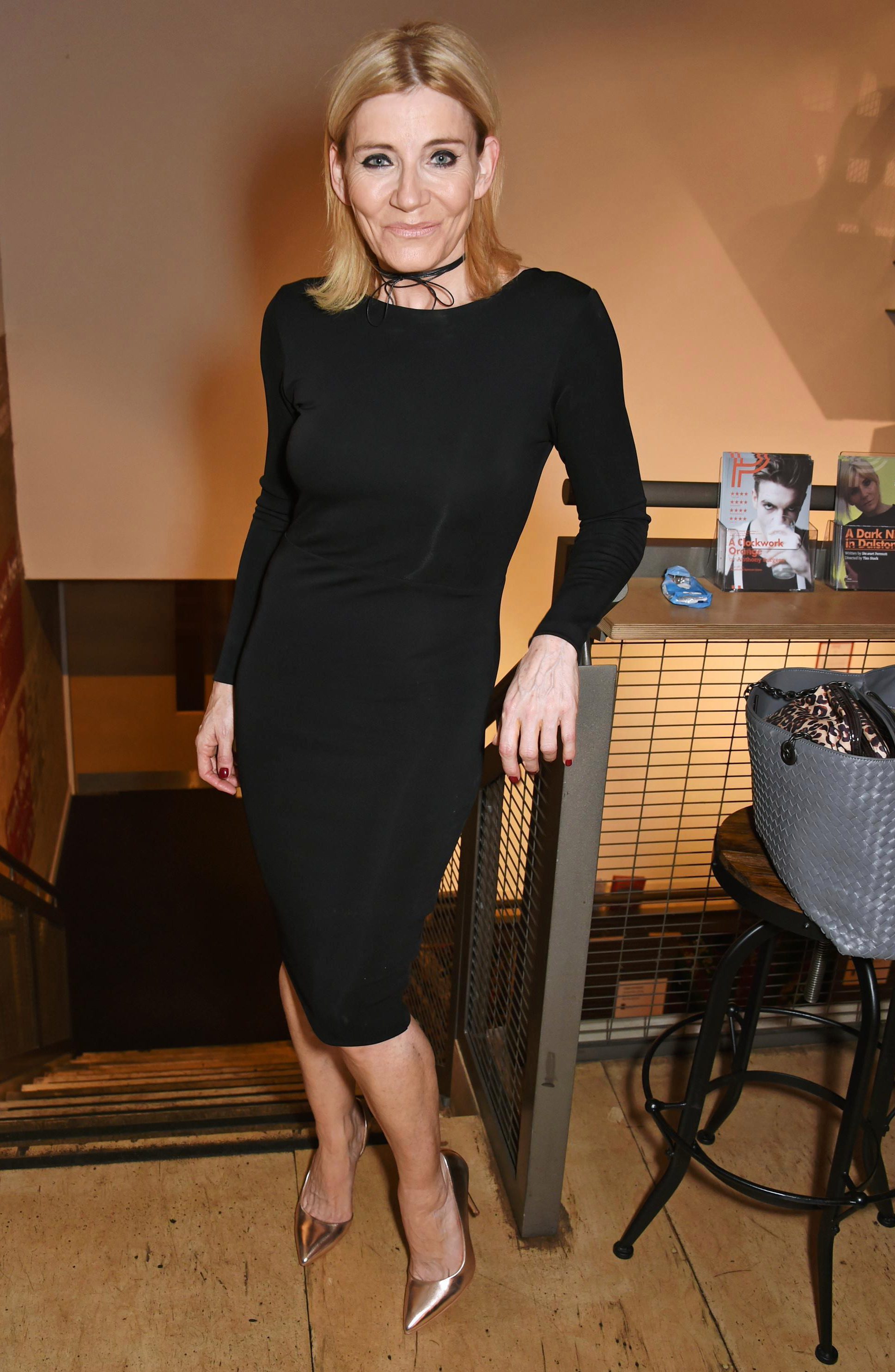 Who is Michelle Collins?

Michelle Collins was born on May 28, 1961, and is an English actress, best known for her roles in EastEnders and Coronation Street.

Michelle trained at the Royal Court Activists and Cockpit Youth Theatre from the age of 14.

After she left school she did some stage work in the early 80s but her first TV appearance was with Gary Oldman in the BBC drama Morgan's Boy.

While she was filming the BBC play Pressures in 1988, Michelle was spotted by EastEnders producer Julia Smith, and was asked to audition for the role of Cindy.

Michelle’s portrayal of the manipulative and reckless Cindy was a hit with viewers so her contract was extended and became a renowned villain in the series.

She played the unfaithful wife of EastEnders stalwart Ian Beale (Adam Woodyatt), between 1988 and 1998. 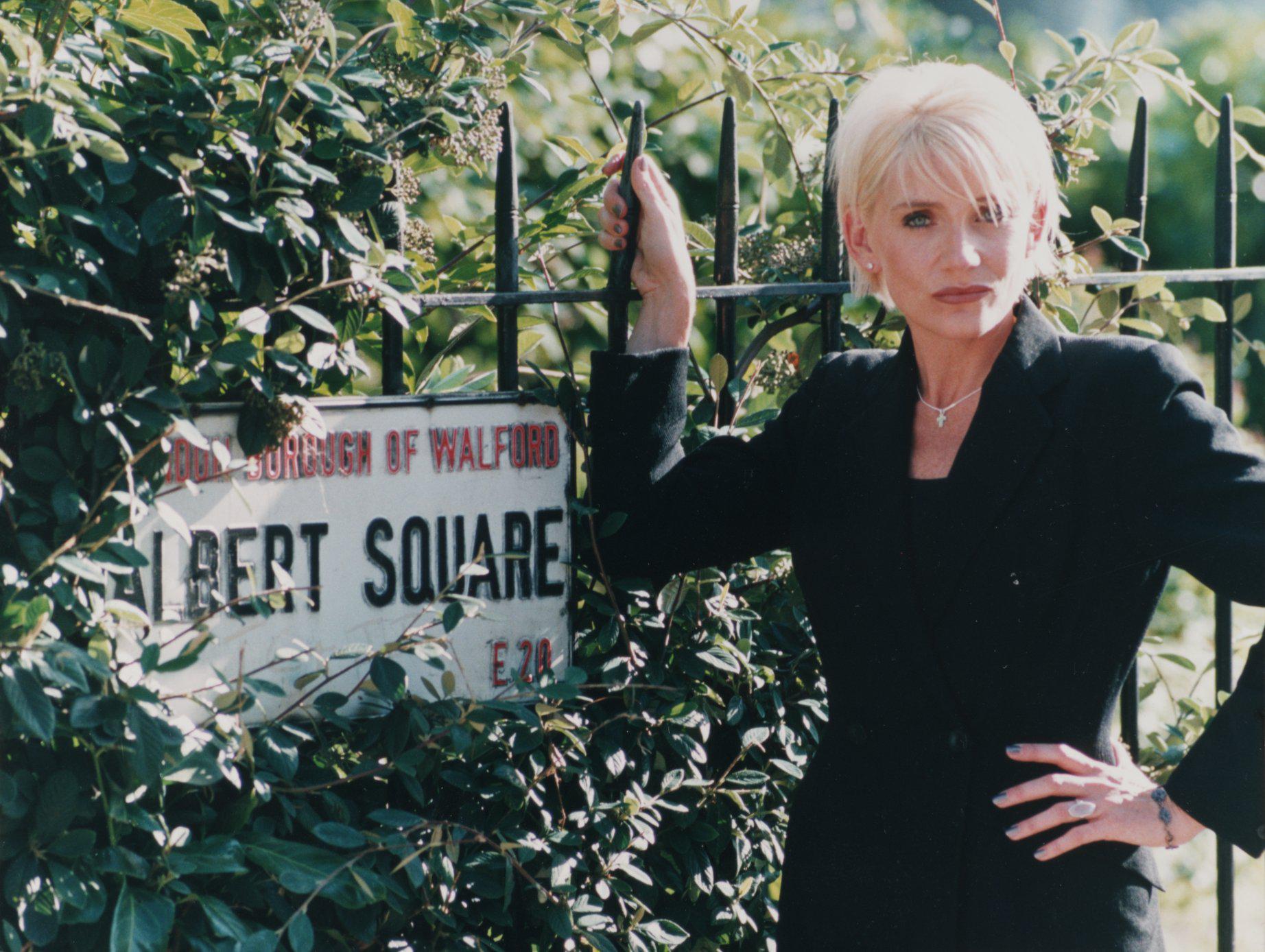 What did Michelle Collins do after leaving EastEnders?

After leaving EastEnders in 1998 her career flourished with a series of drama roles.

(BBC One), the two-part series Perfect (ITV), Lloyd and the Hill (ITV) and Ella and the Mothers (BBC One). 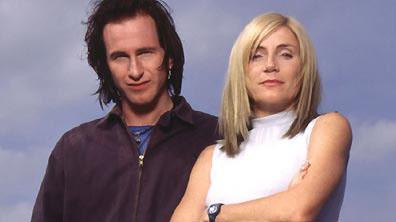 She beat fellow actress Lisa Maxwell to the role.

But by 22 August 2013 it was announced that Michelle had decided to leave Coronation Street.

In January 2014, Michelle claimed she was "unhappy" over the lack of screen time for her and her character.

Michelle made her final appearance as Stella on 2 April 2014. 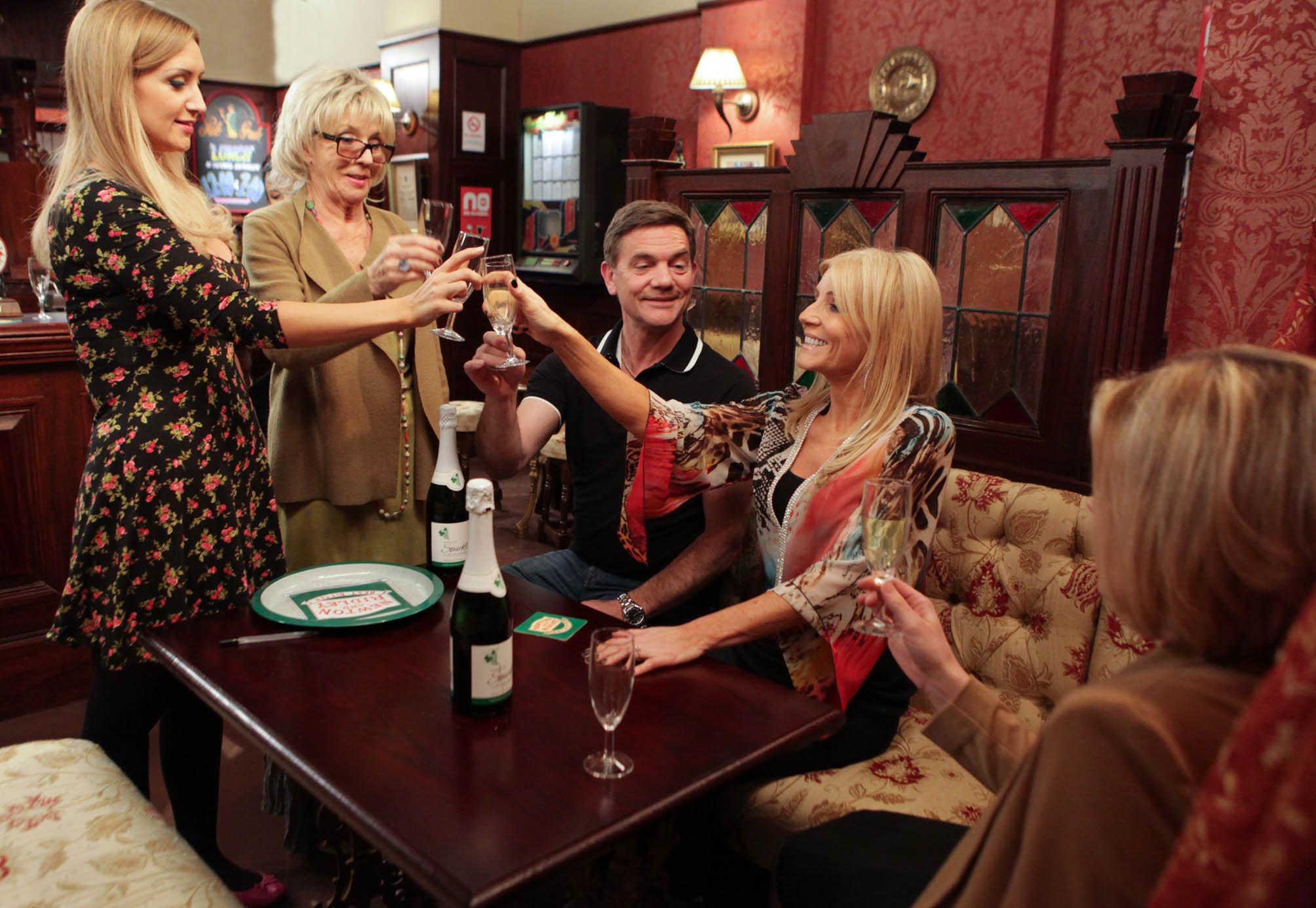 What is Celebrity 5 Go Camping?

Michelle is next set to appear on screens in Celebrity 5 Go Camping on Friday, January 4, 2019, at 8pm on Channel 5.

The celebrities are tasked with building their own tents, sleeping under the stars in tipis, cooking outdoors and learning bushcraft.

The five are also out and about in the Isle of Purbeck, enjoying gin tasting as well as a ride on the Swanage Railway.