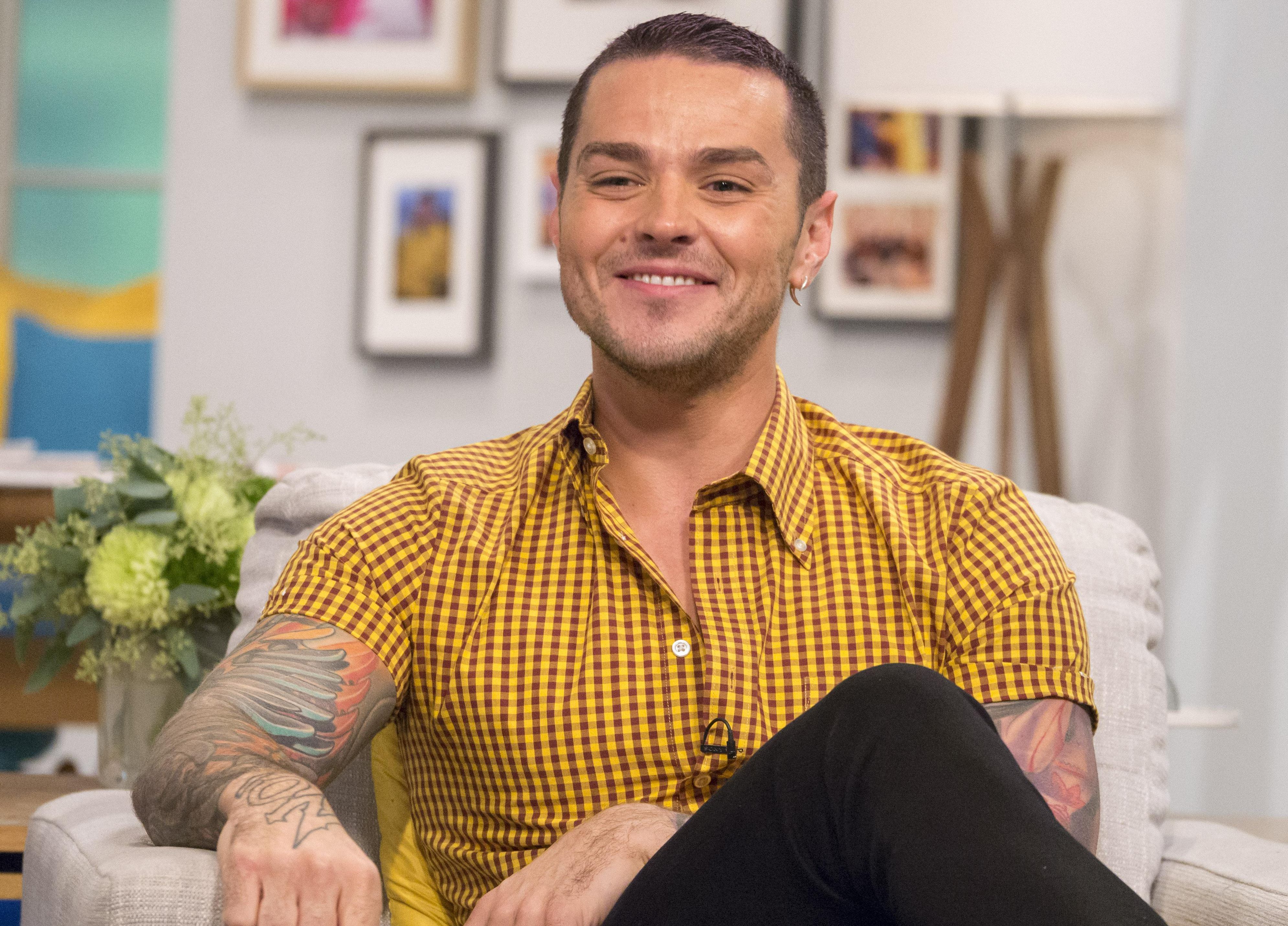 Who is Matt Willis? What was his early life?

He grew up Tooting, south London. 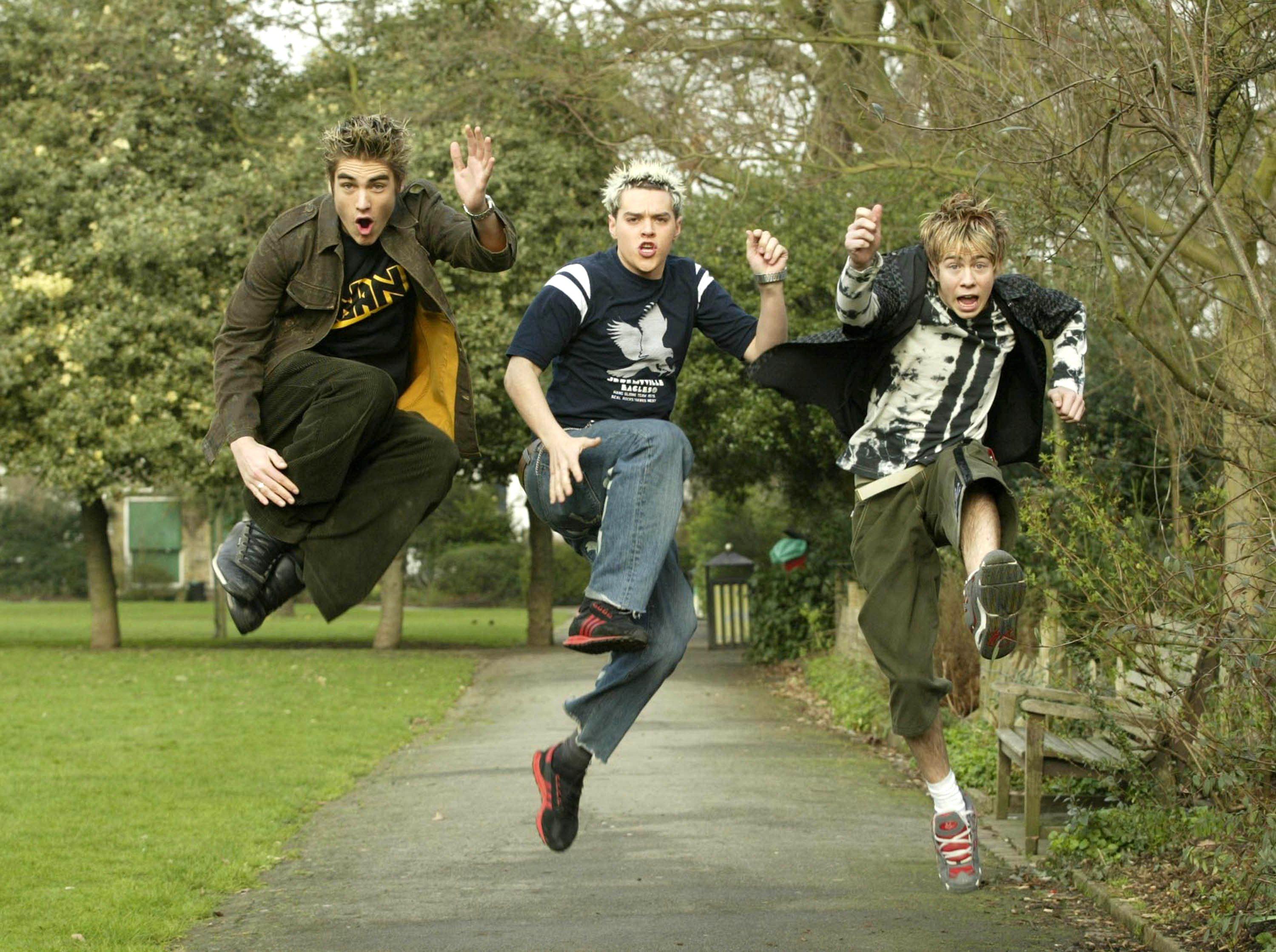 When did Matt Willis join Busted? Have they reformed?

Their most remembered tunes include Year 3000, What I Go To School For and You Said No.

The band disbanded in 2005 due to Charlie leaving to pursue other projects.

Due to phenomenal demand more dates were added to the tour. 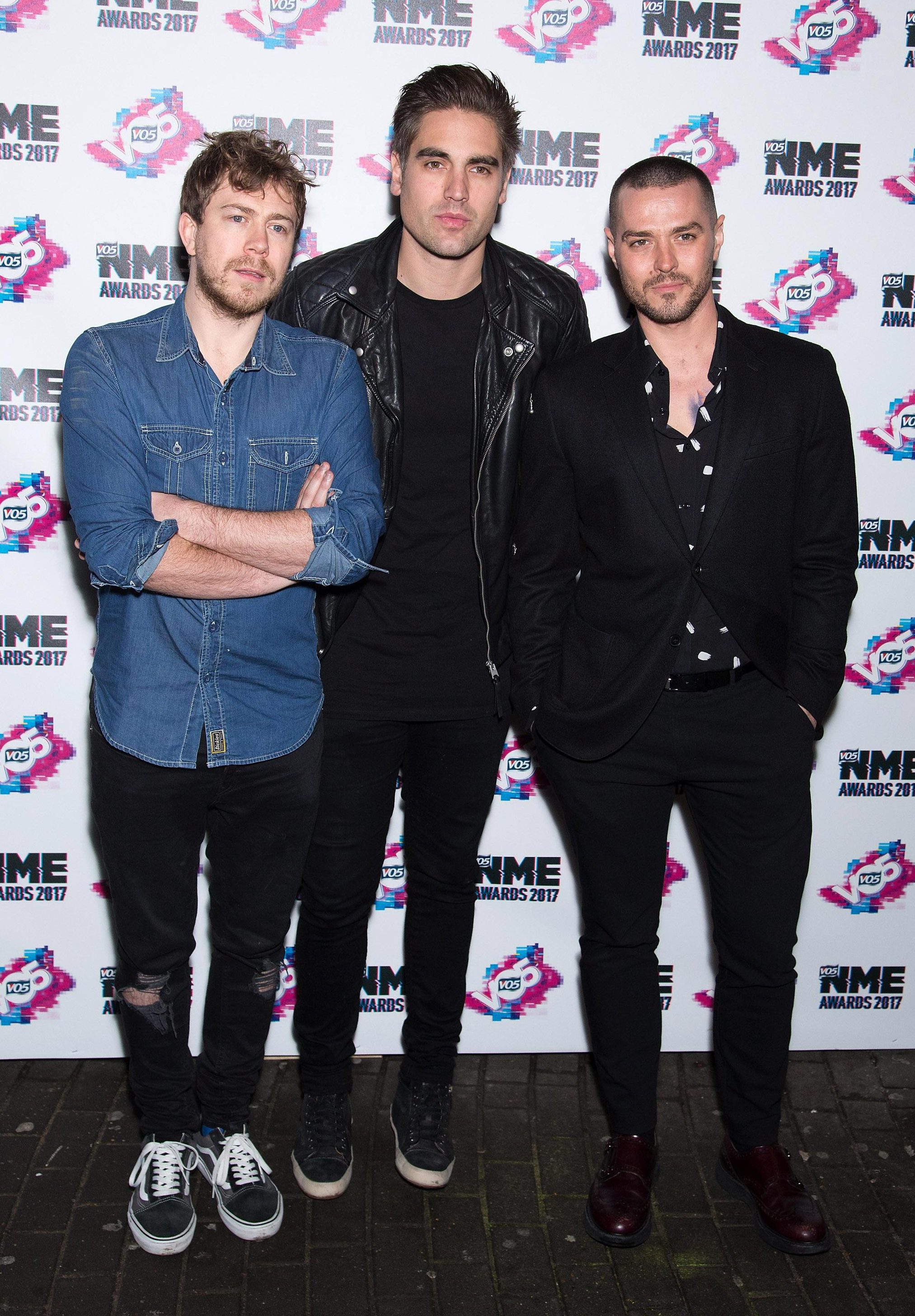 When was Matt Willis a part of McBusted?

Matt’s big return to music after his solo career saw him reunite with one of his ex-Busted bandmates James Bourne and with the band McFly to form the supergroup, McBusted.

The boys enjoyed two successful sell-out tours and they released their debut album in December 2014.

McBusted has been on hiatus since the original Busted trio reformed. 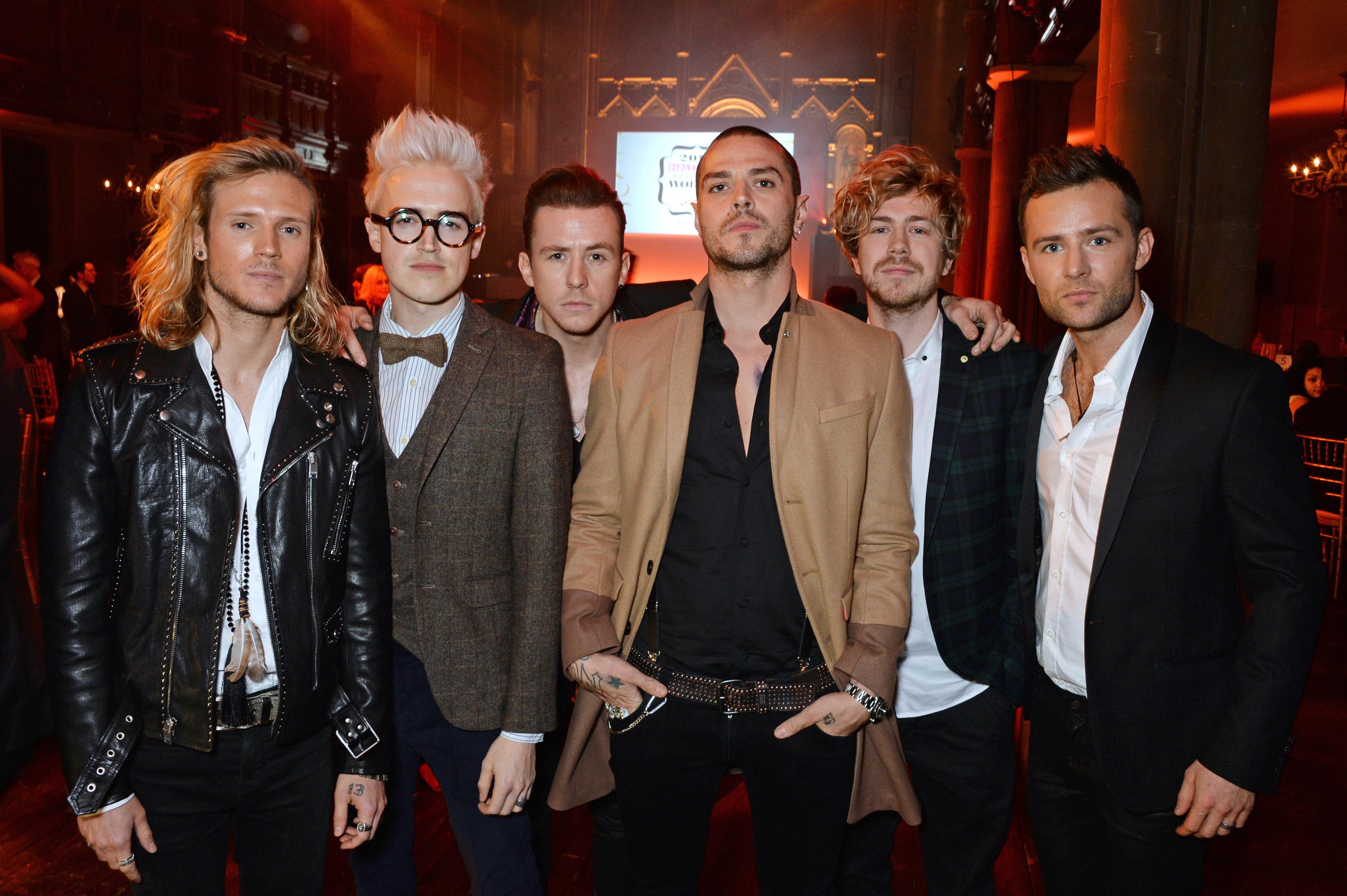 Did Matt Willis ever have a solo career?

Matt launched a solo career on Mercury Records, releasing singles in 2006, "Up All Night", "Hey Kid", "Don't Let It Go to Waste", and a cover version of The Primitives song, "Crash" for the film Mr Bean's Holiday.

Willis wrote on Twitter that he was planning a second album however it never came to fruition.

When did Matt Willis win I’m a Celebrity… Get Me Out of Here?

In December 2006 Matt was crowned King of the Jungle on I'm a Celebrity… Get Me Out of Here!

This was despite going into the final day as the 8-1 underdog against Myleene Klass and Jason Donovan.

He says he lost two stone in weight in the jungle.

The following two years, he co-presented ITV2 spin-off show I'm a Celebrity… Get Me out of Here! Now, along with wife Emma. 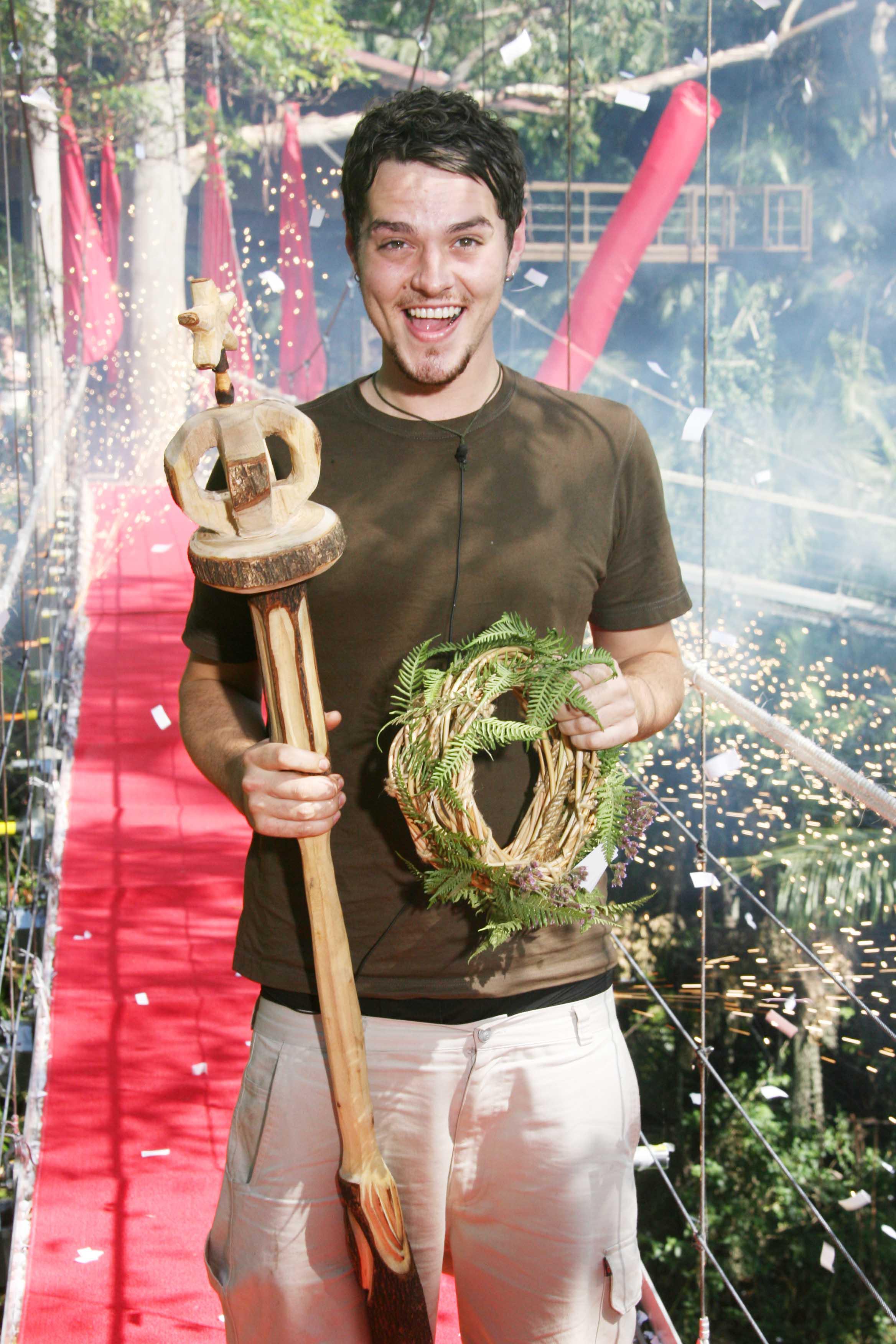 In January 2014, Matt played Garth Stubbs in the revival of Birds of a Feather on ITV.

He did not return for the second series due to McBusted commitments and was replaced by Samuel James.

In February 2014, Matt appeared in the short-term role of Luke Riley in EastEnders, the boyfriend of returning character Stacey Branning (Lacey Turner). 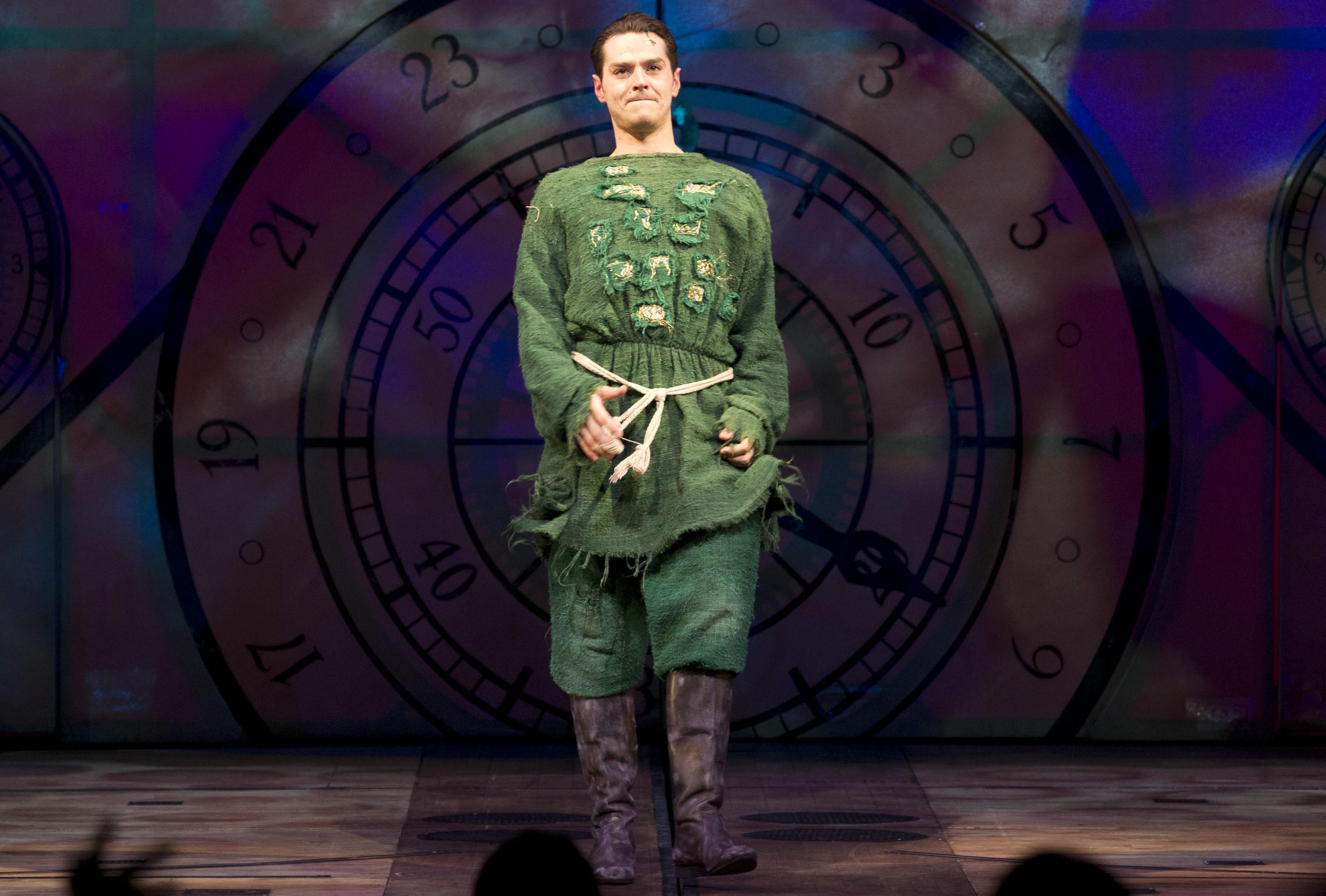 Has Matt Willis appeared in theatre?

In 2010, Matt reinvented himself as a theatrical actor.

In October that year, it was announced Matt would play Nick in Flashdance: The Musical, a West-End production.

Later that year, Matt was offered the role of Chuck in an adaption of Footloose.

Matt claimed he had “never danced in his life” but later said of the experience that he was “loving it”.

Late 2011 also saw Matt take on the role of Fiyero in Wicked the musical.

He continued the role until 27 October 2012, when he was replaced by Ben Freeman.

When did Matt Willis enter rehab?

After Busted came to an end, Matt Willis entered rehab in 2005 for alcohol addiction and he returned in 2016 for an addition to cannabis.

Speaking to The Sun's Fabulous magazine in February 2017, Matt revealed: "It’s still something that I work on, and I think about sobriety every day. I can’t allow myself to go near anything that is a danger, so it’s constantly on my mind. 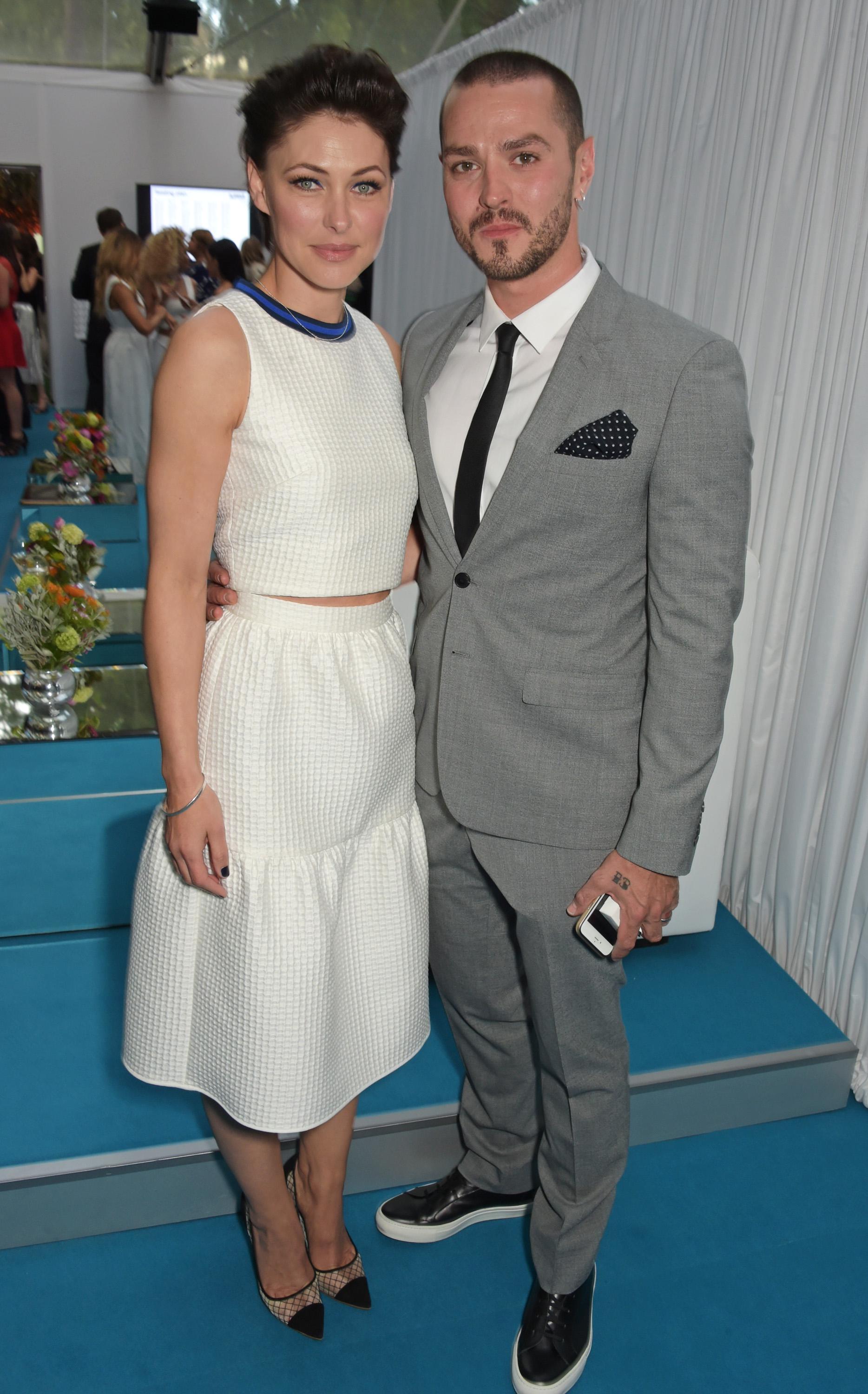 When did Matt Willis marry Emma Willis? Do they have children?

They marked their 10th wedding anniversary in July 2018 by renewing their vows with a star-studded do at the same swanky venue.

Britain’s Got More Talent host Stephen Mulhern officiated the bash after getting specially ordained for the day.

A friend said: “It was a wonderful day, full of love and celebration and there was a cheeky screen to watch the England versus Sweden World Cup game.”

In May 2016, Emma gave birth to another baby girl, which they named Trixie Grace.

Next post Who is Tomasz Wania? Big Brother 2018 housemate and cleaner from London