JAMES Martin is known for his love of food, but who is the woman in his life?

Here's the lowdown on the chef's girlfriend Louise Davies… 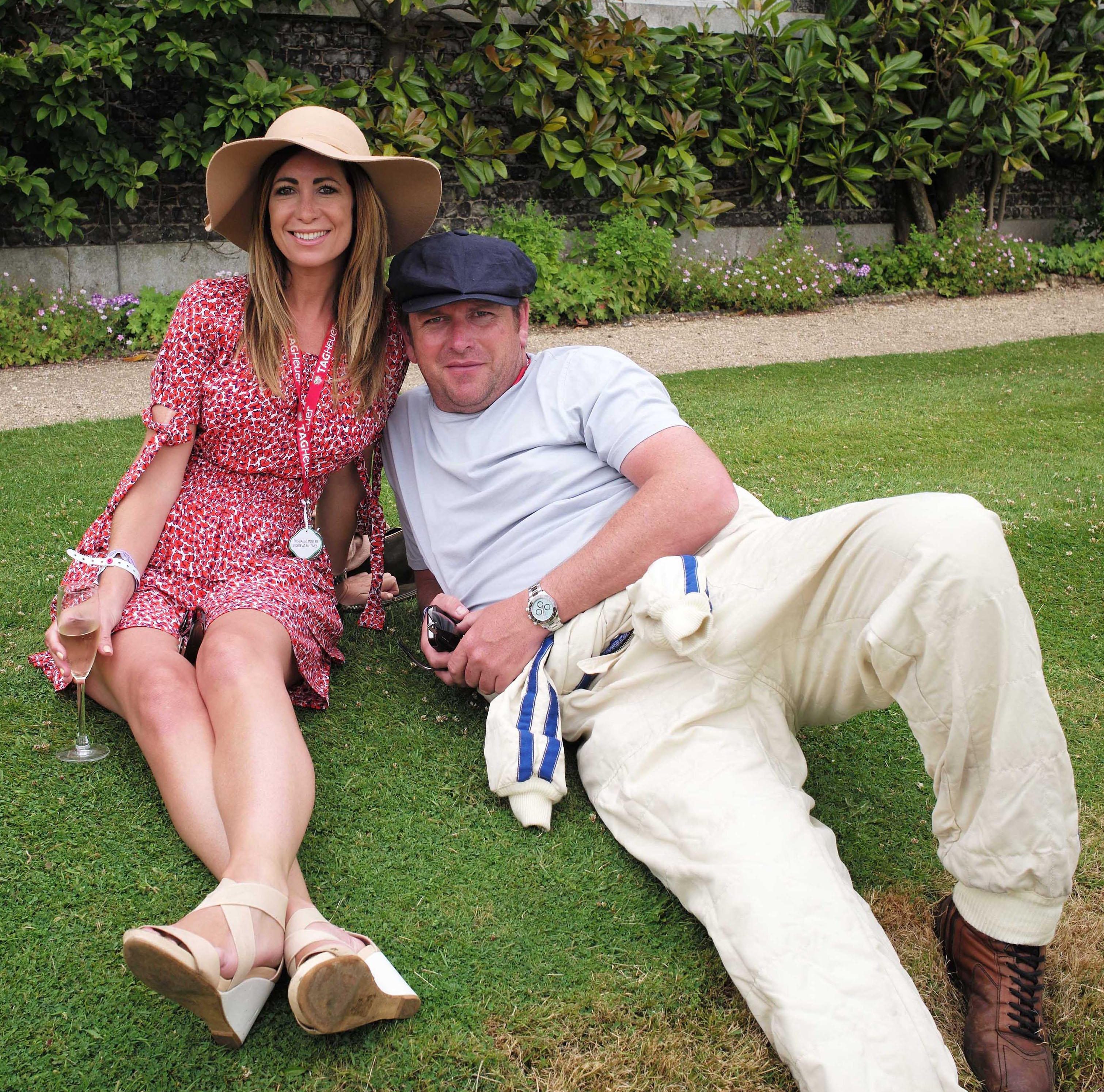 James rarely speaks about his private life but he has been in a long-term relationship with girlfriend Louise Davies.

The TV chef has been in a relationship with the PA for seven years and even lives with her – despite his claims that he was “dating”.

And on Good Morning Britain in February 2017, the chef gushed about how content he is saying he was "happy for the first time in his life."

In August 2016, The Sun Online exclusively revealed that James had been in a secret relationship with Louise.

He was first linked to Louise back in 2011 and has been quietly dating her ever since.

A source told The Sun Online: “James desperately wants to keep his private life out of the spotlight and under wraps following his romance with Barbara Broccoli.

“It’s easy to do with Louise as she likes things low-key as well, unlike Barbara who loved making a fuss over him.” 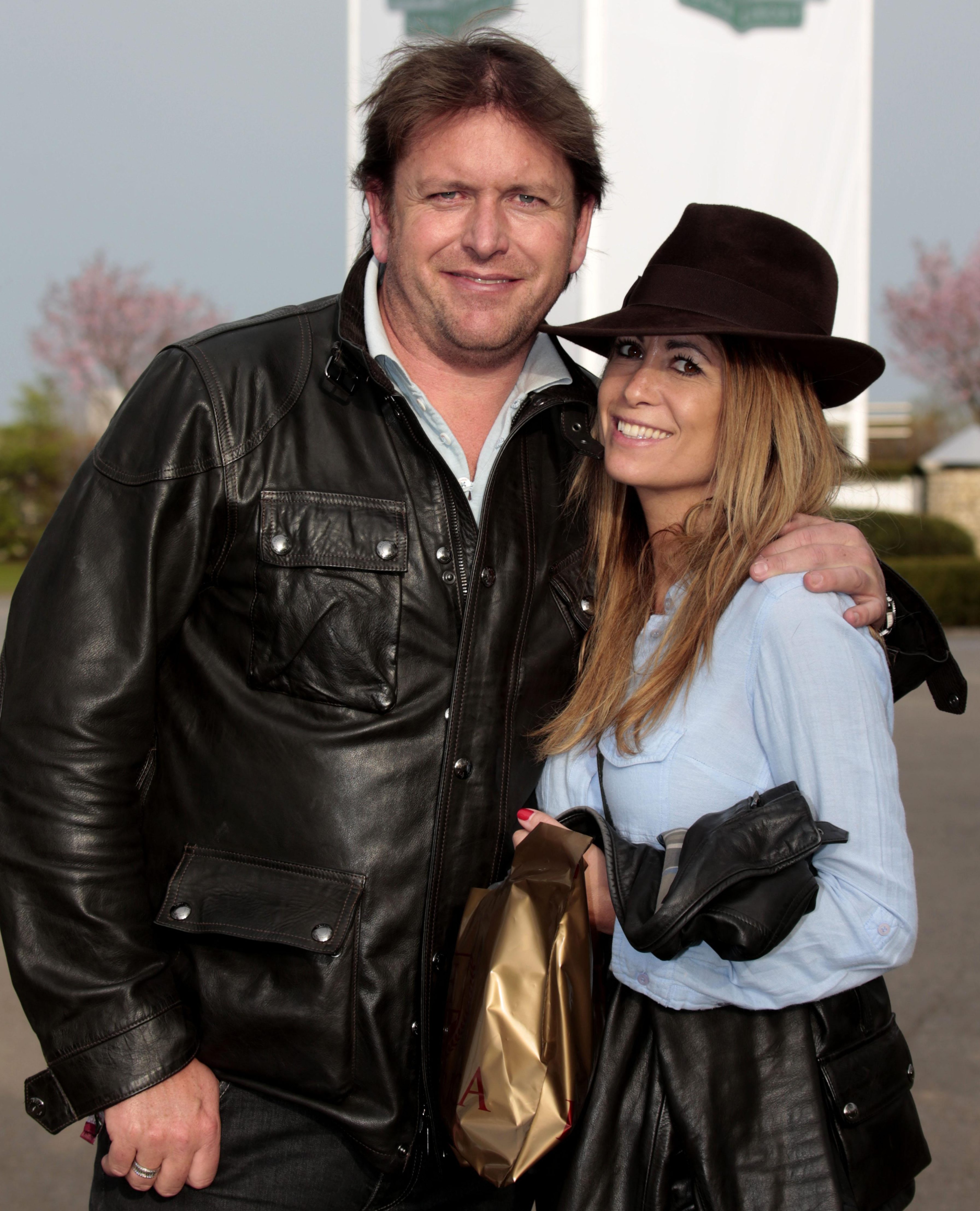 How did James and Louise meet?

The pair met on the set of Celebrity Who Wants To Be A Millionaire, spend all their spare time together and share a relaxed life with their beloved dog Ralph.

A source said: “Louise goes absolutely everywhere with him – they just don’t make a big song and dance about it.

"She knows all his friends really well and regularly visited him on The Saturday Kitchen set and was on set for his ASDA commercials – so all his colleagues get on great with her too,” the source said.

The couple are believed to have gelled thanks to their very similar interests, Louise not only works in TV but she’s also very passionate about cars.

James split from James Bond boss Barbara Broccoli, who was 12 years older than him, in 2005 following four years together.

He later revealed the incredible gifts she showered him with – including a Picasso and an Aston Martin – but in the end he admitted it was the imbalance that cost them their relationship.