But, who is she and what awards has she won? Here's the lowdown… 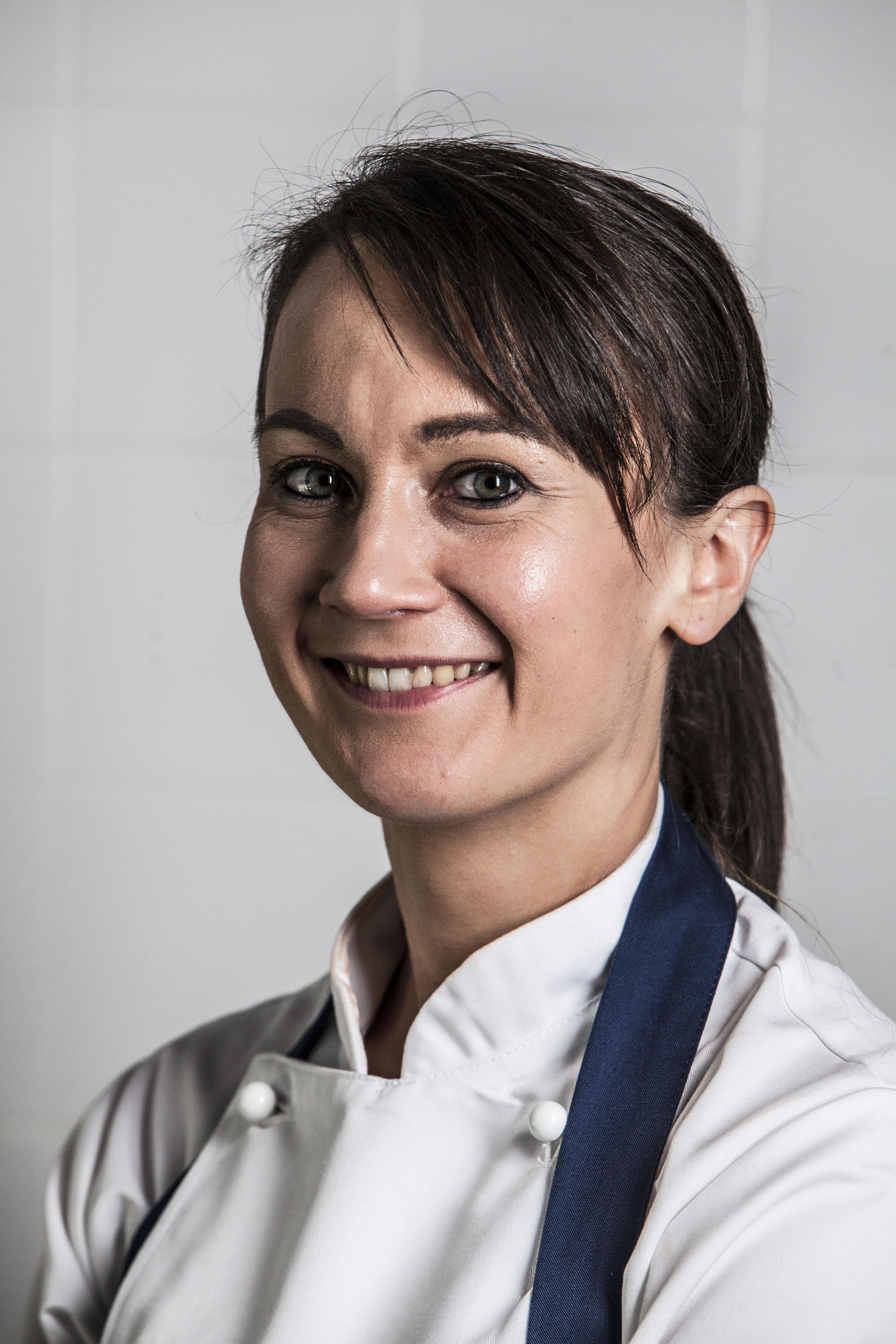 Who is Lorna McNee on Great British Menu?

Lorna McNee is a 31-year-old chef from Scotland.

When she graduated at the age of 19, she decided to complete a two-week work placement with Gordon Ramsay at Claridge's in London.

After that, she returned to Scotland and started working as an apprentice in Scotland's most successful spot Restaurant Andrew Fairlie.

Now, she has made it all the way to the finals at BBC Two's Great British Menu. 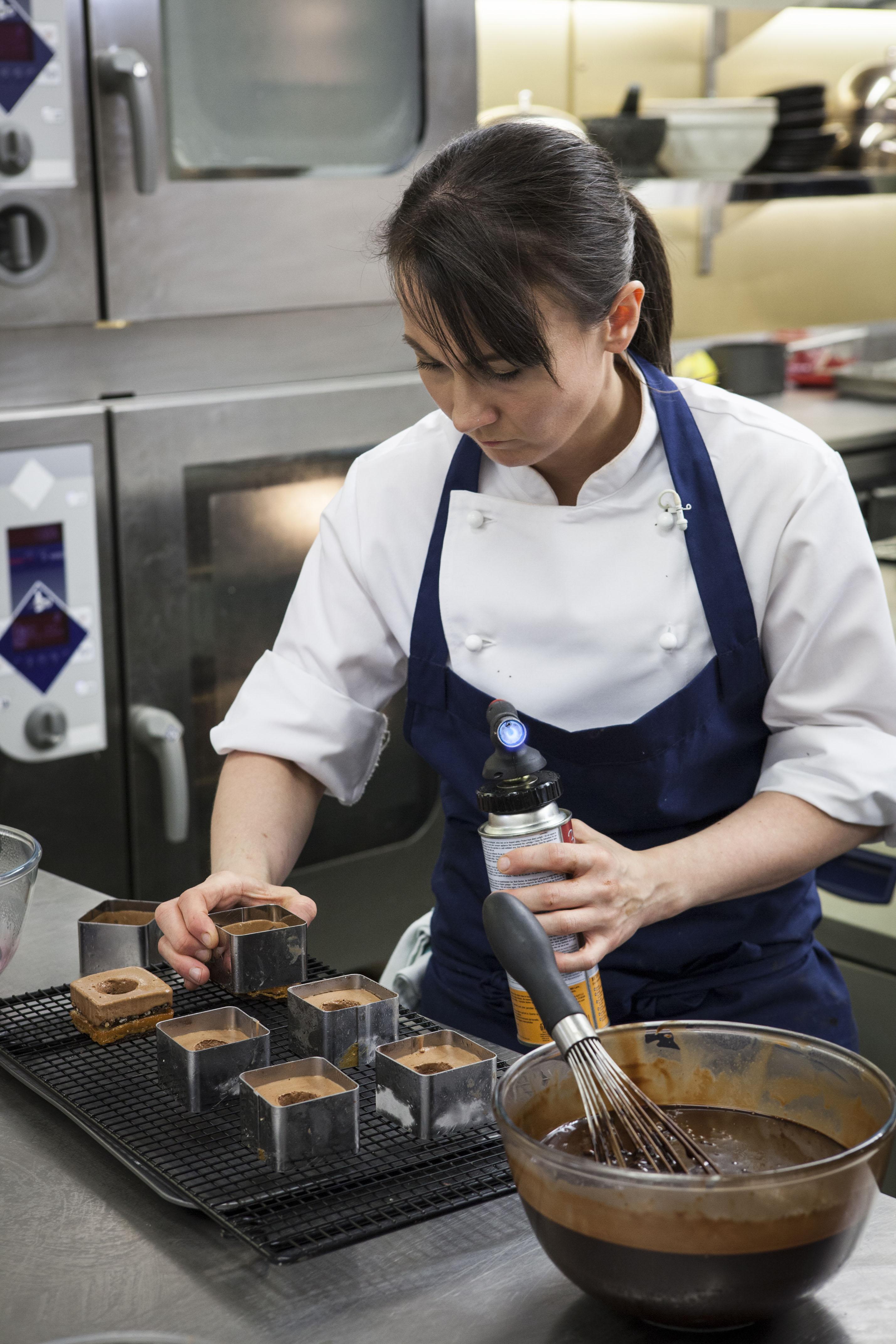 What awards has she won?

As the sous chef of the only restaurant in Scotland to hold two Michelin stars, Lorna has a couple of awards under her belt.

She is the first-ever female to have won the Game Chef of the Year competition in 2016.

The Scottish food expert was also crowned Scottish Chef of the Year in 2017.

She is now hoping to add a Great British Menu win to her accomplishments.

Fans can catch episodes of Great British Menu on BBC 2 every weekday at 7:30 pm.

If you miss any episodes, do not worry, because they are all available on BBC iPlayer.