Here's everything you need to know about the star who has landed a contract with Marc Jacobs at the age of 16….

Who is Lila Grace Moss?

She was born in 2002, a year after Jefferson and Kate started dating.

The couple split two years later, but they’ve still both managed to spend time with their daughter.

The grounded teen took to social media site Ask.fm to admit that Kate was like every other mum: “embarrassing and annoying but you love them really”.

She rarely appears with her parents at public events, aside from a trip down the red carpet with her model mum at the premiere of Paddington in 2014. 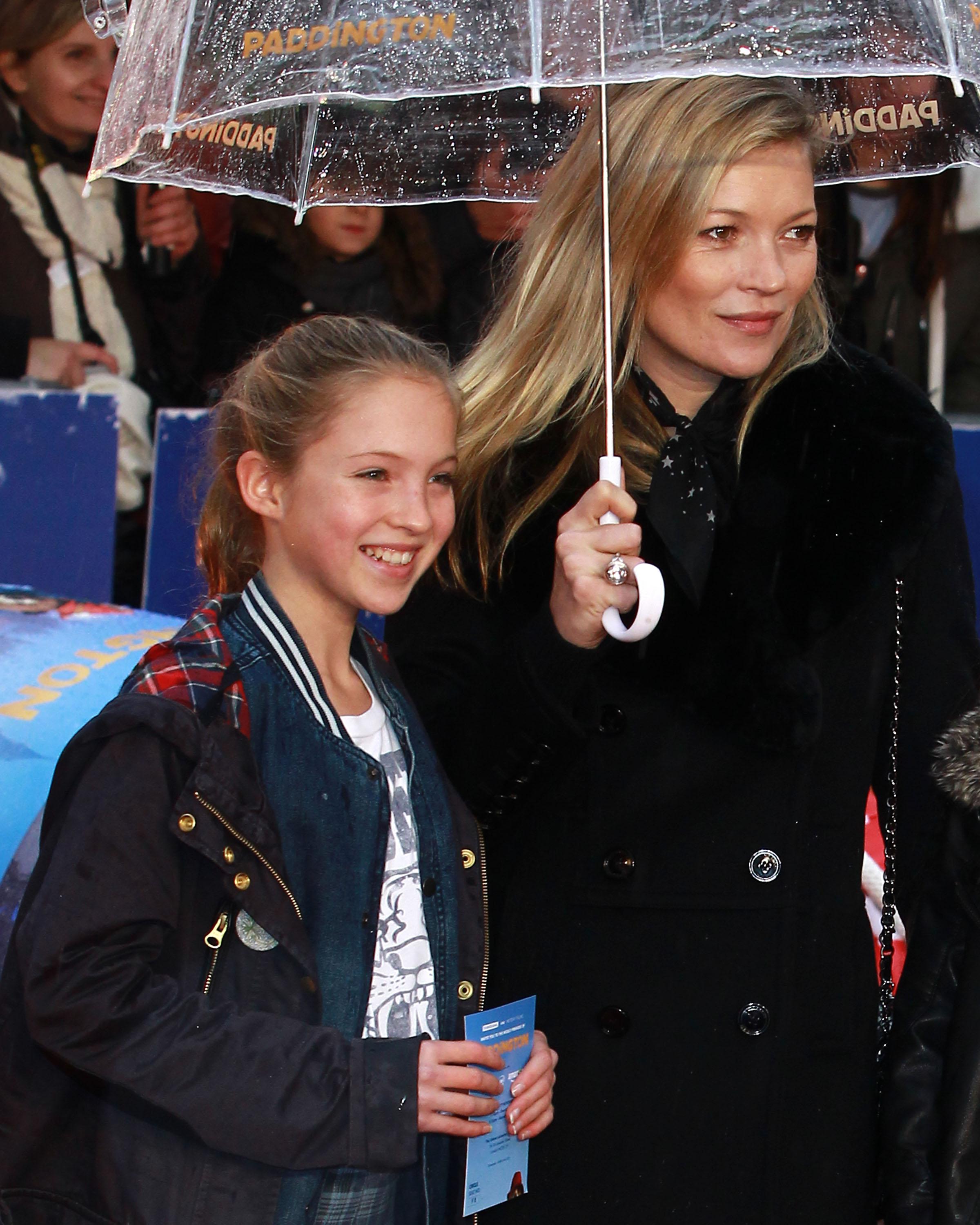 How did Lila Grace Moss get a modelling deal with Marc Jacobs?

Marc first met Lila on a trip to Formentura in 2008 when she was just six years old.

“The next time I saw Lila was in August of 2011 at Kate’s wedding (to now ex-husband Jamie Hince), her character was even more dynamic and her beauty even greater.”

The campaign was shot in July, 2018 with mum Kate accompanying her to the job.

Marc added: “It was a bit surreal to have Kate in the studio with Lila as it brought back memories of the first time I met Kate when she was 18 years old and cast to walk for the Perry Ellis’ Spring/Summer 1993 Grunge Collection."

What other modelling has Lila Moss done?

In 2017, Lila Grace  followed in her mum Kate’s footsteps by landing her first modelling campaign.

She became the face of The Braid Bar, with a promo shot showing her rocking a bright blue and purple coloured hairdo.

Even though this is Lila’s first brand deal, she’s also been splashed across Vogue magazine.

At just 13-years-old, the cover girl posed with her mum  for the 2016 June issue of Vogue Italia shot by Kate's ex-boyfriend Mario Sorrenti.