The influencer is also a TikTok sensation and has amassed over 325million likes in her videos and nearly 16million followers. 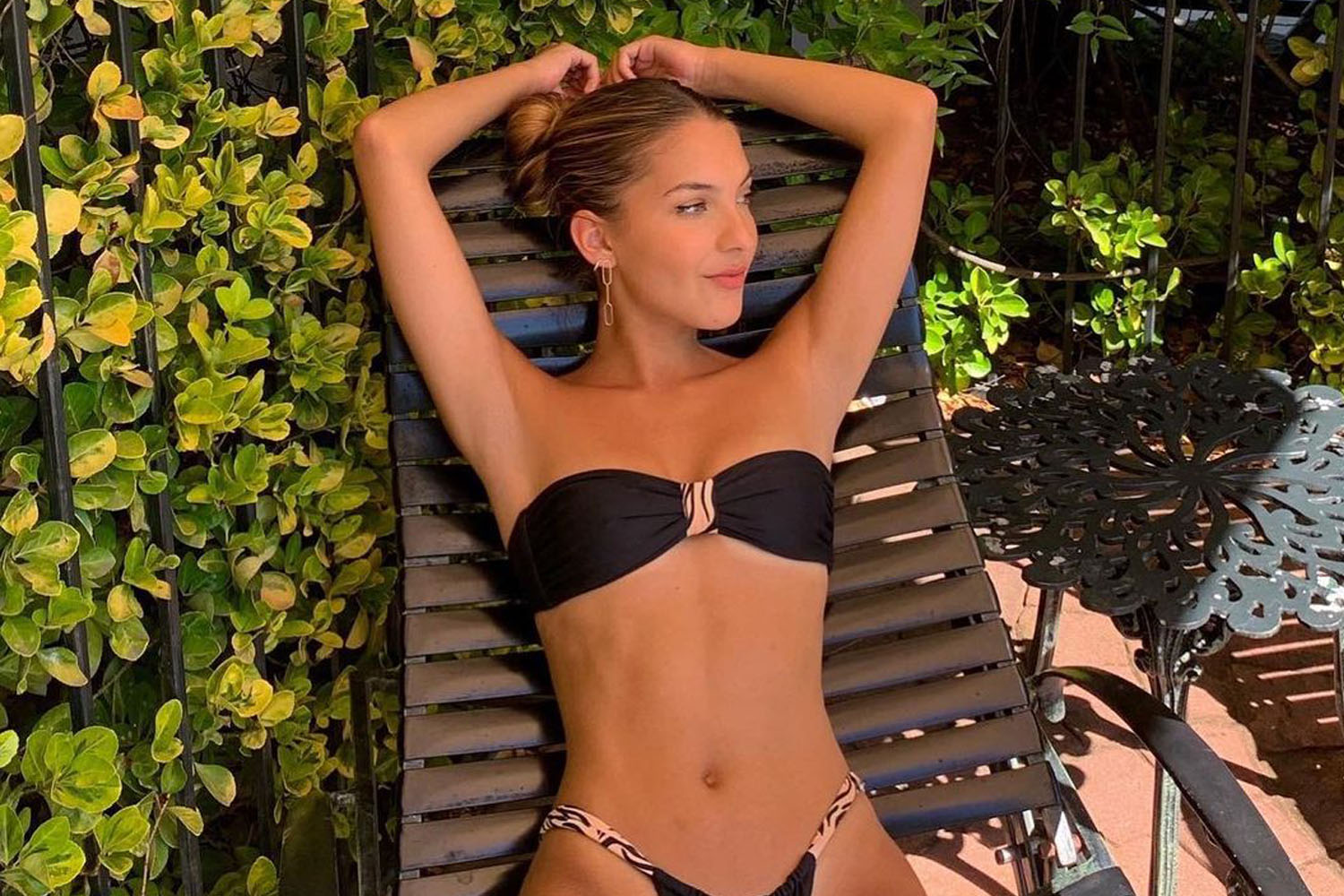 Though the rumors have never been confirmed, the two have known each other for a long time and have constantly collaborated on videos for social platforms.

Fans believe that Lexi is official with Andrew after she shared a video on her YouTube account titled MY EX MEETS MY NEW BOYFRIEND. 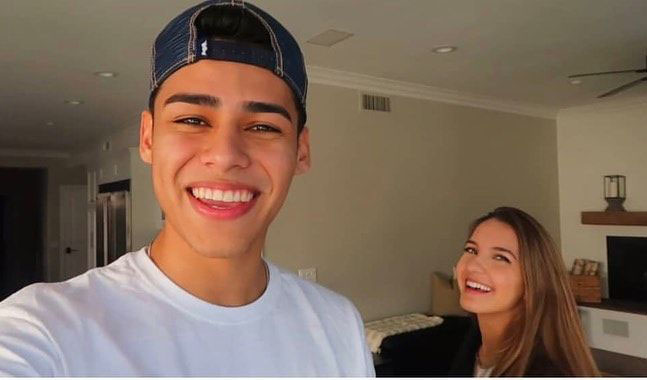 In the clip, she reportedly pranked her ex, Ben Azelart, into thinking that she and Andrew were together.

In addition, in the beginning of the video, she makes the disclaimer that the two are just "really good friends” despite the prank.

However, fans believe that they may be seeing each other on the low as he is always filming TikToks with Lexi for their accounts.

What did fans say about Lexi and Andrew?

In the comments section of the clip Lexi shared of the prank, some fans did not believe that she was not dating Andrew in real life.

One YouTube user said: “Realize how every video she pranks ben like something flirty or whatever, she always uses Andrew lol.” 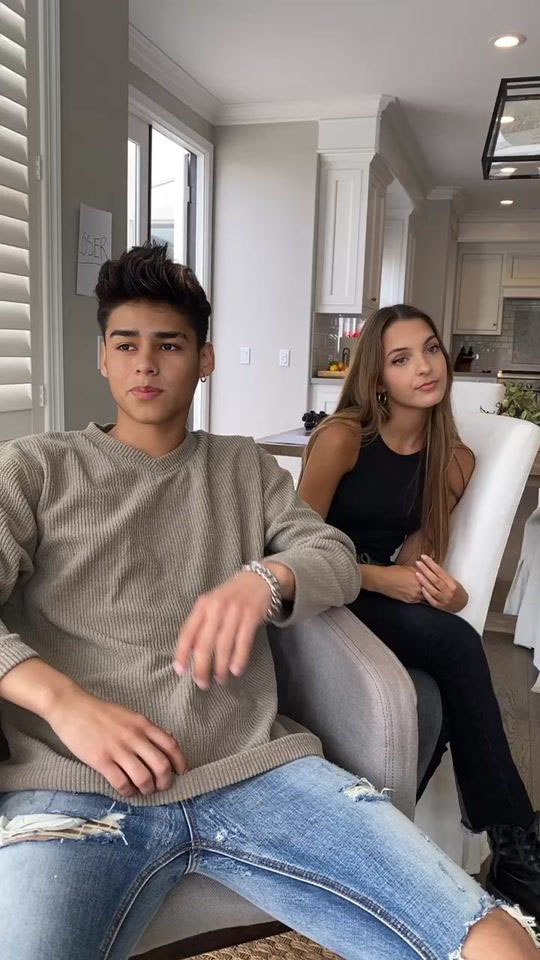 Another chimed in, writing: “‘Lexi and Andrew are just friends but you never know how love will end’ oh man they're in love.”

While a third wrote: “Why do you break Ben's heart that many times, I feel so bad for Ben.”

Who is Lexi Rivera’s ex Ben?

The pair reportedly dated on and off since she was 15-years-old and they released a clip on YouTube confirming their split with a video titled We Broke Up. 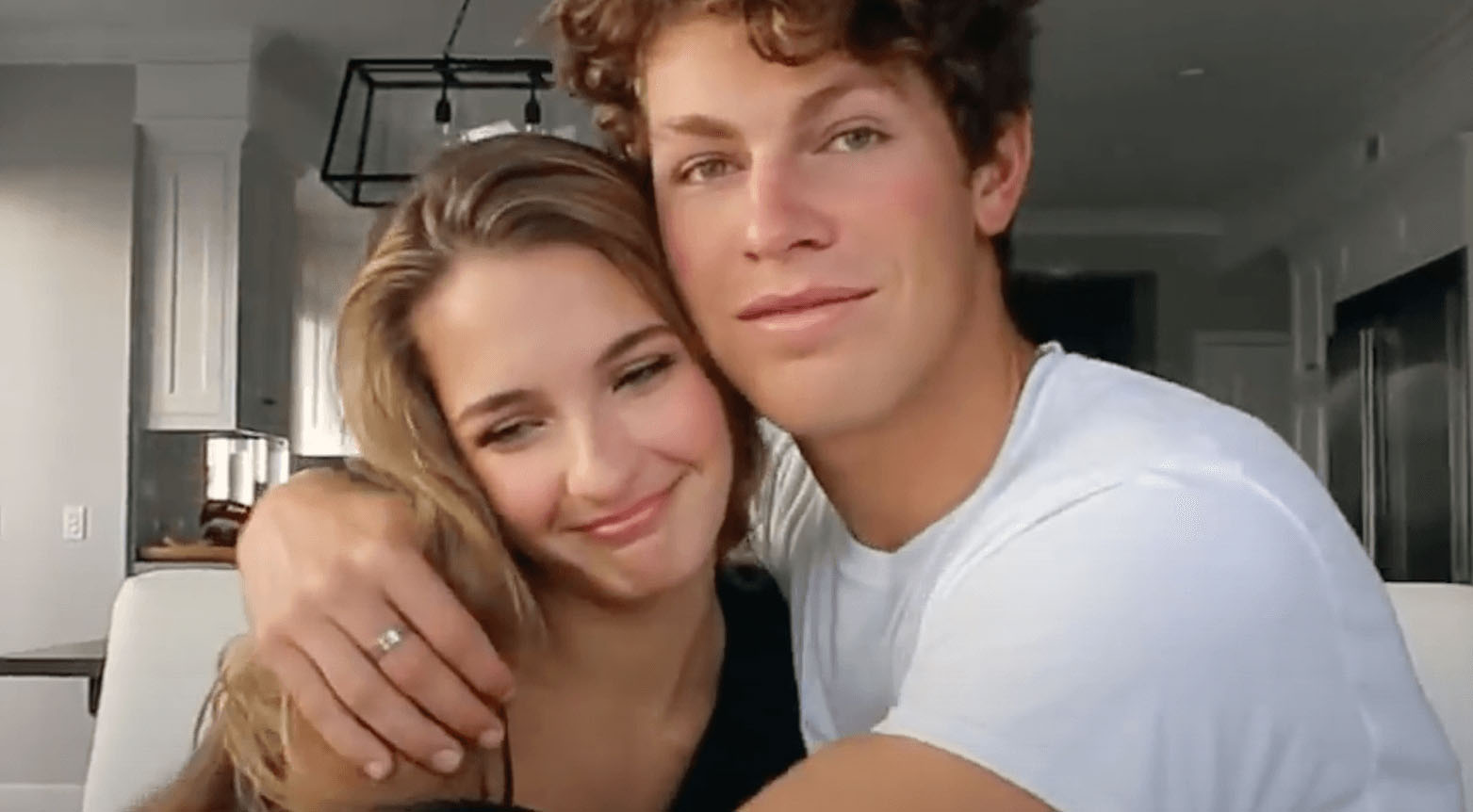 Ben addressed their fans regarding their breakup, saying: “I think what was hard was we wanted to make you guys happy, as well as make ourselves happy. But I think, ultimately, we just didn't do both.”

He also added that they both needed time to be "independent."

Lexi and Ben reportedly remain friends despite their split.

Ben posted a video on YouTube on February 2021 called MY EX GOES THROUGH MY PHONE *EXPOSED* where he gave Lexi permission to look through his phone.

The former couple continue to create content together as friends.