LEE Mack is a bafta winning comedian and actor who became a household name thanks to panel show Would I Lie to You.

Mack is playing in Soccer Aid for UNICEF once again this year, so here's what we know about him…

Who is Lee Mack and what is his real name?

Lee Mack's real name is Lee Gordon McKillop. He was born above a pub in Southport, Lancashire, in 1968.

He is best known for writing and starring in his hit BBC sitcom, Not Going Out.

Mack worked at a bingo hall and as a stable boy before becoming a Blue Coat entertainer at Pontins holiday resort at Hemsby in Norfolk.

Lee was later sacked from Pontins after appearing on stage drunk and calling an audience member an offensive name. 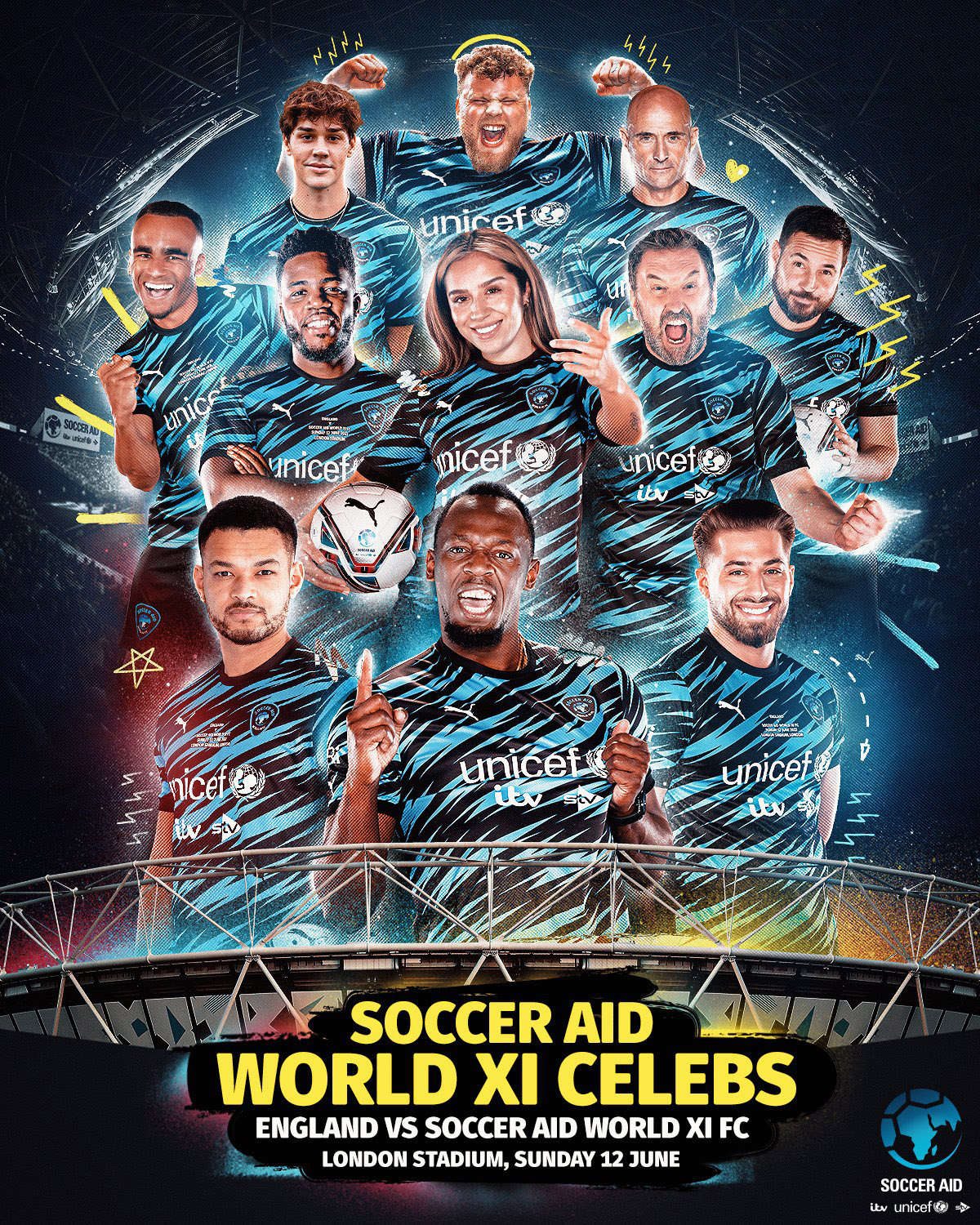 He came to prominence by winning So You Think You're Funny at the 1995 Edinburgh Festival Fringe.

The cheeky comic featured in the original radio version of The Mighty Boosh and had his own show on BBC Radio 2 called The Lee Mack Show.

Lee gave up drinking in 2016 and in 2018 threatened to cancel Not Going Out over its sponsorship by booze firms when it was sold on to other channels. 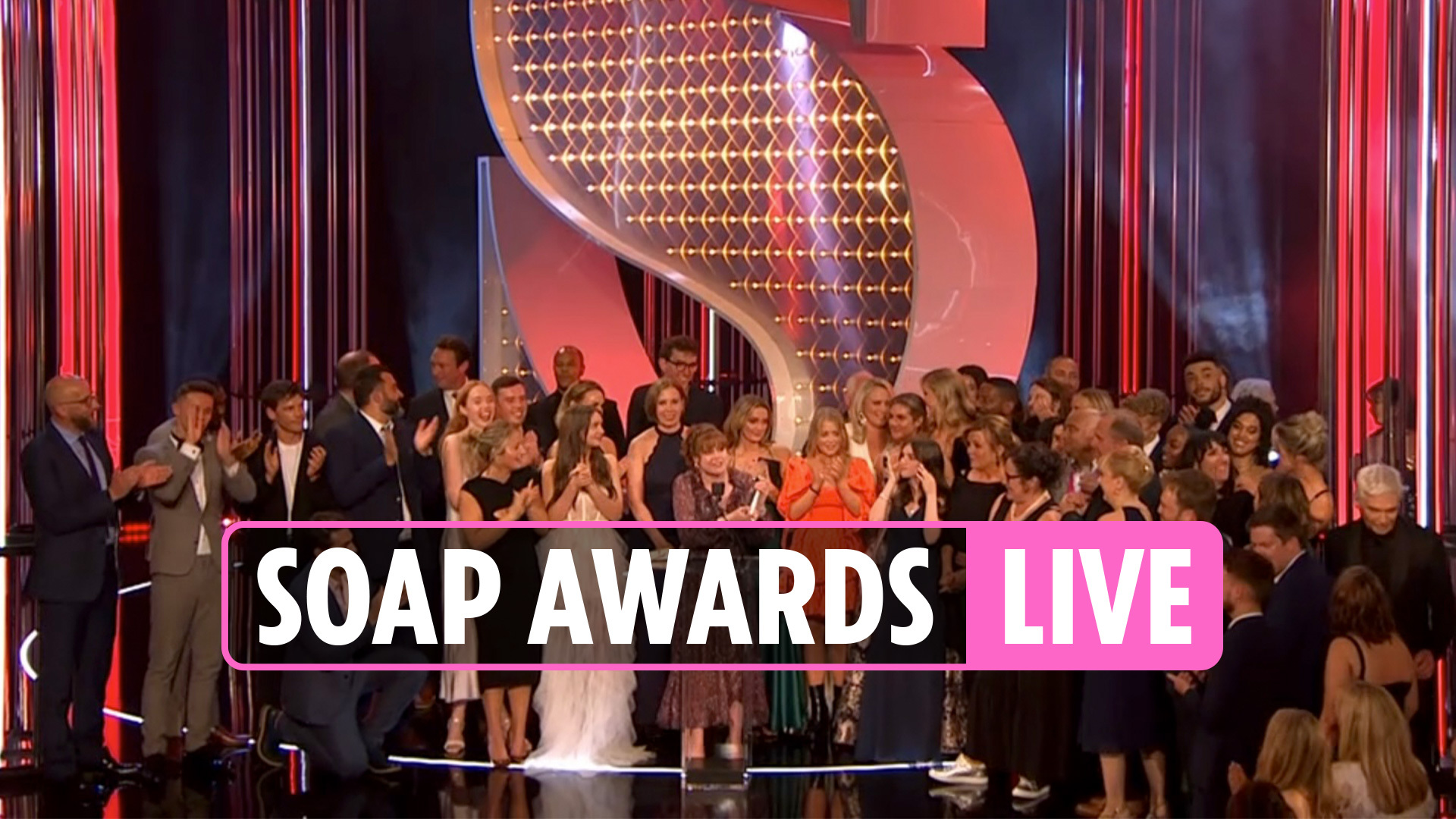 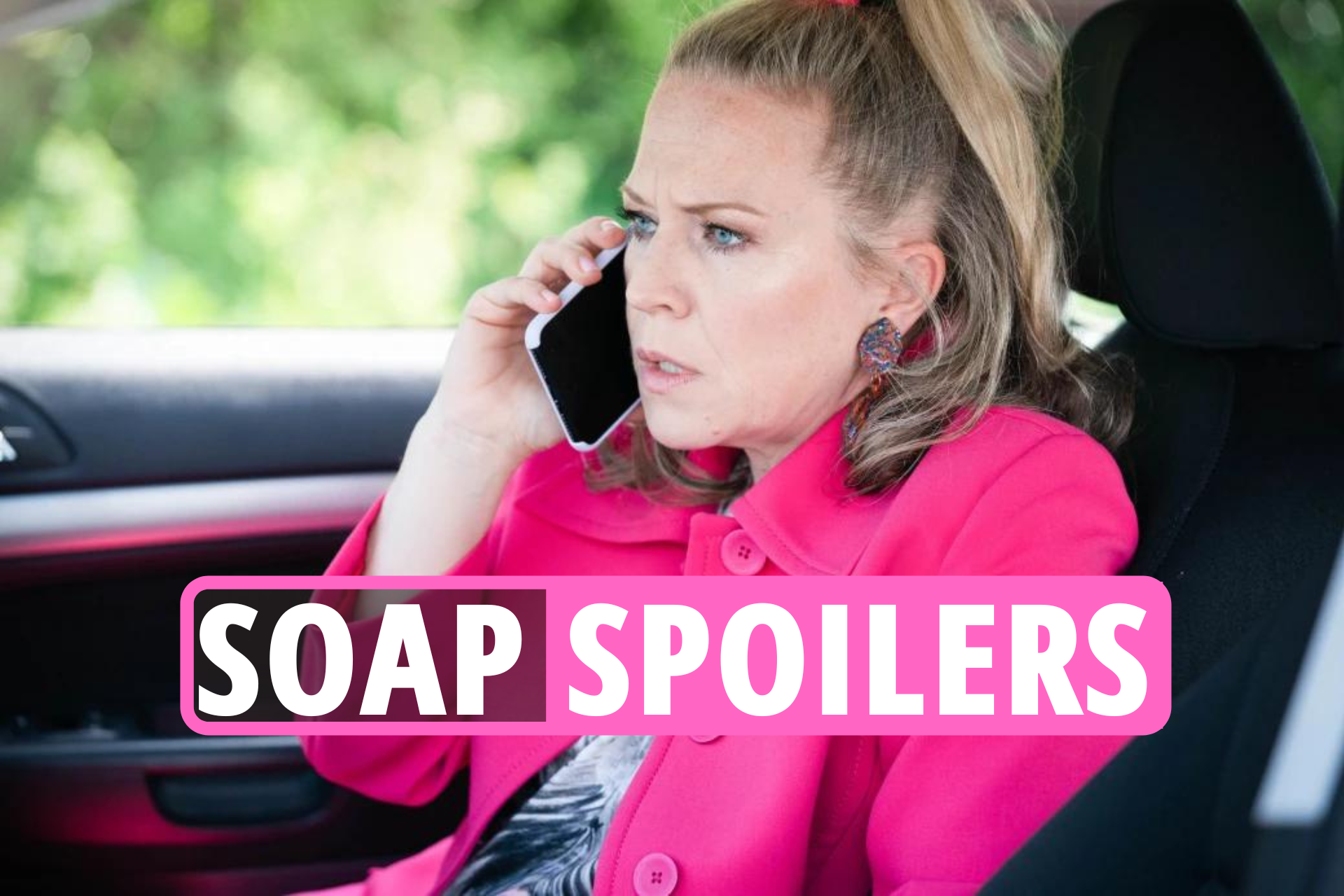 Who is Lee's wife Tara McKillop?

Lee lives in Surrey with his wife, Tara McKillop, the couple have been married for almost two decades, having married in 2005 in a private ceremony.

They are believed to have met at Brunel University whilst both studying as mature students. 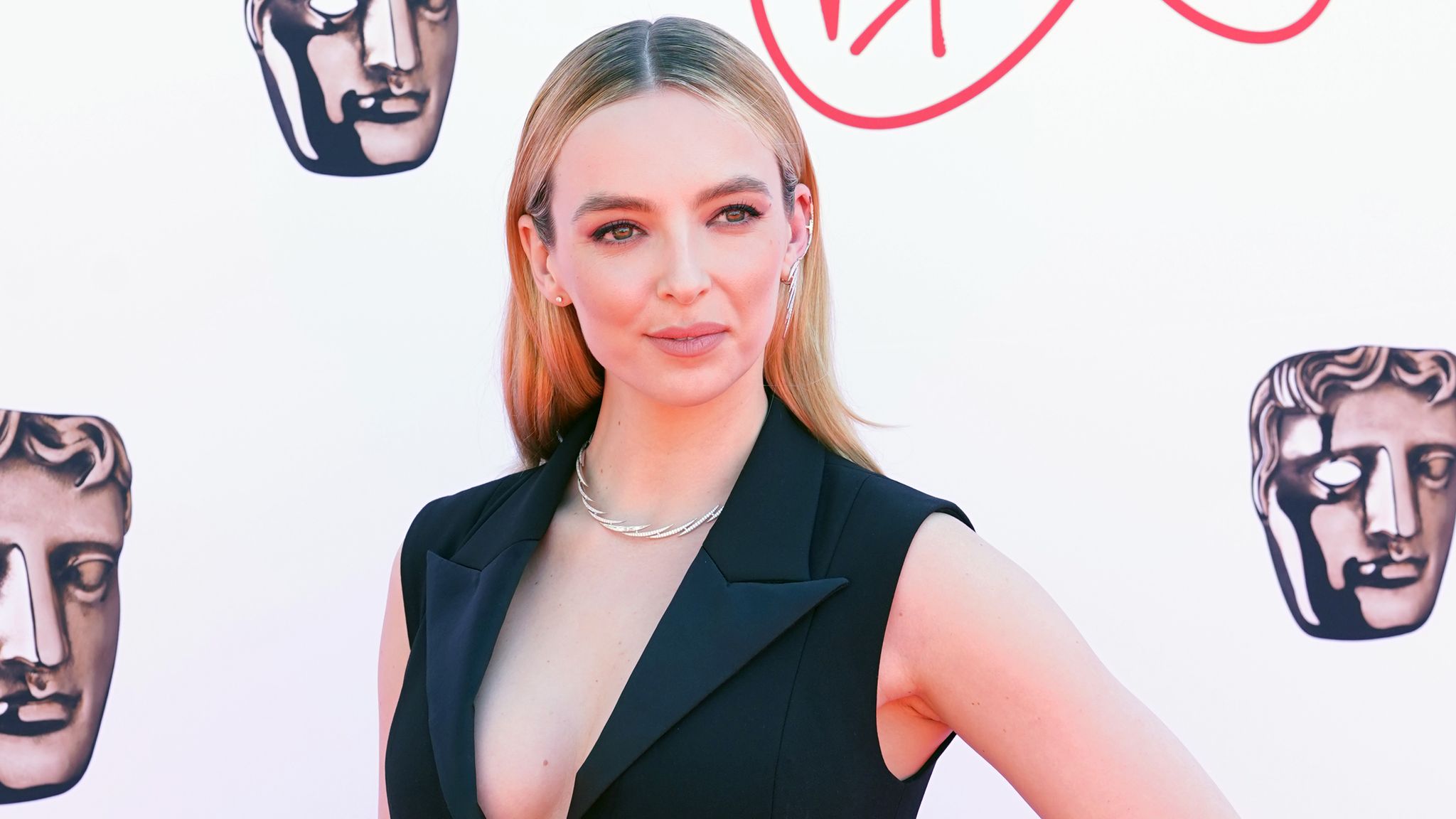 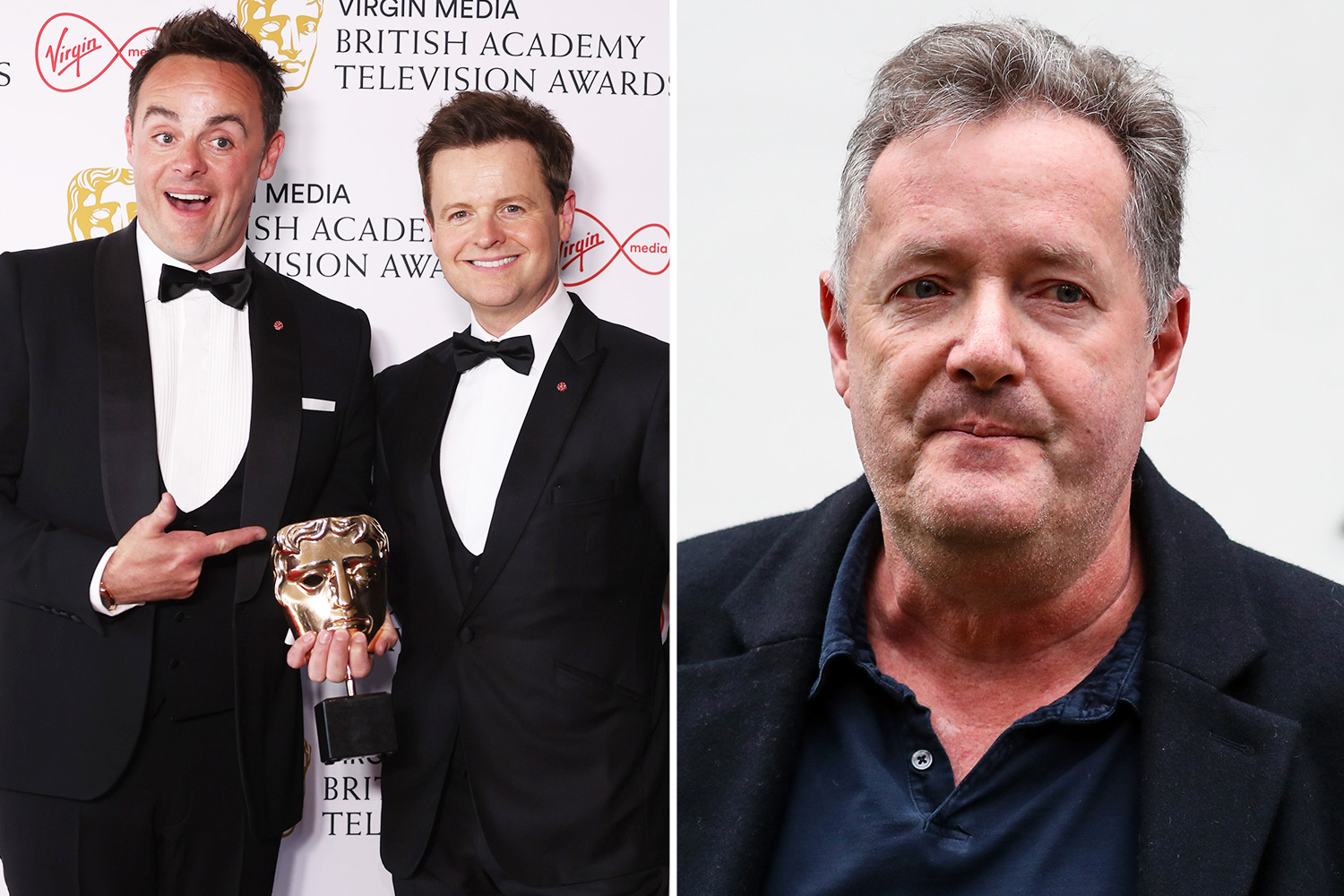 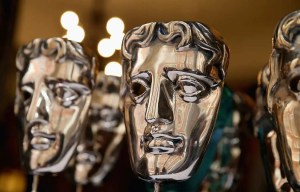 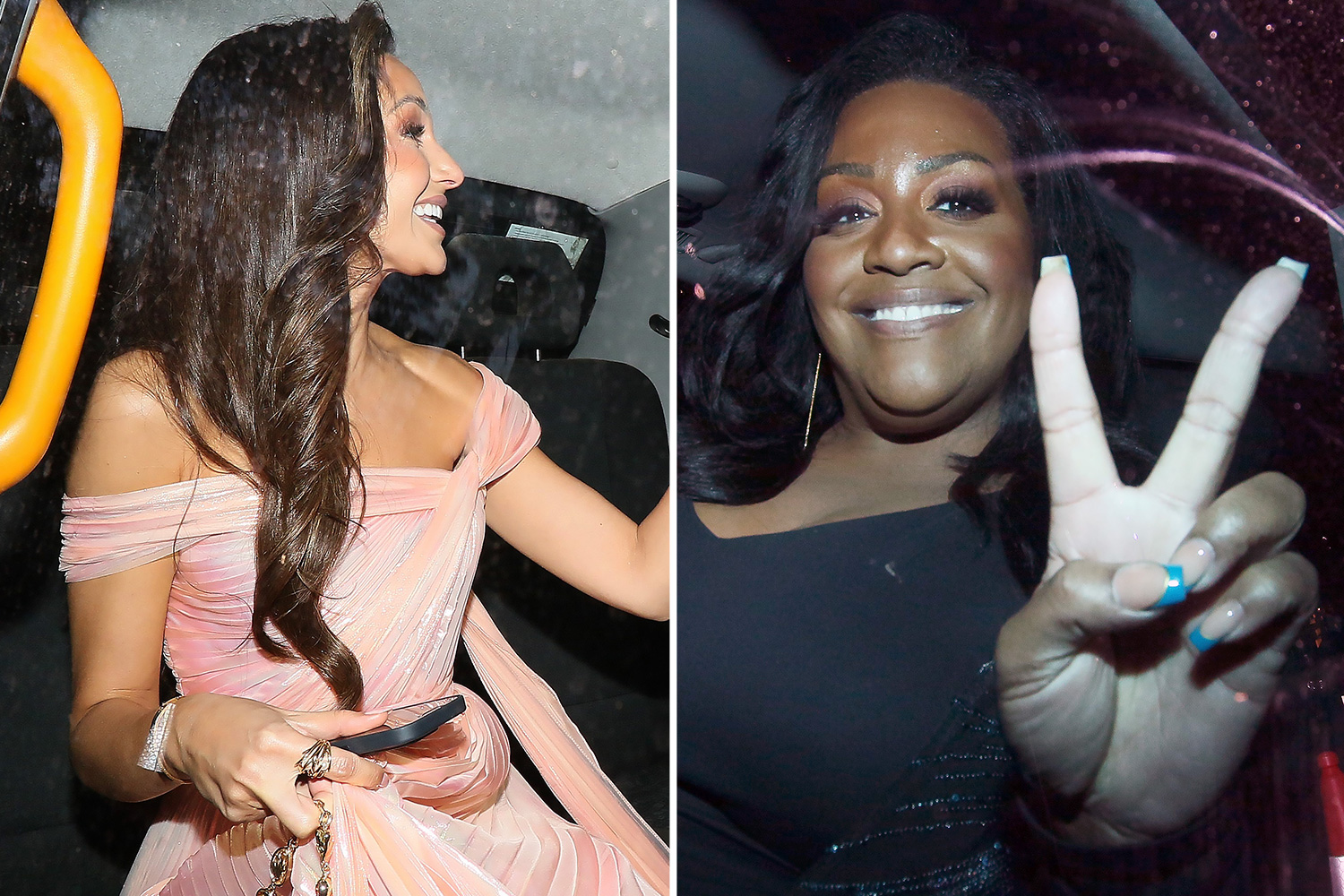 Does Lee Mack have any children?

The couple have three children.

What TV shows has Lee Mack been in?

Lee joined ITV's The Sketch Show alongside Tim Vine in 2001 and launched a new programme entitled Lee Mack's All-Star Cast for BBC in 2011.

And he hosted many panel shows including They Think It's All Over, Have I Got News For You and Never Mind the Buzzcocks.

The actor, who is now the winner of three British Comedy Awards, has been a team captain in BBC One panel show Would I Lie to You? since 2007, alongside David Mitchell and Rob Brydon – and won the Best Entertainment Performance award at the 2019 TV Baftas for his role in the show.

On March 26, 2018, it was revealed he would be joining the cast of Doctor Who after the fanatic auditioned for a part using his own Tardis.

Lee also featured in the fifteenth series of BBC One's Who Do You Think You Are? in 2018 where he discovered his Irish heritage. This revelation prompted Mack to switch sides for Soccer Aid, leaving the England team to play for the World XI in 2021 where he scored the third goal in their 3-0 win over England.

What is Lee's net worth?

According to Celebrity Net Worth, Lee's net worth is estimated to be around $8m.

This converts to approximately just over £6m.

His worth has mainly derived from his TV appearances and presenting gigs.