But who exactly is the American beauty who is the mother of their son Eric? Here's what you need to know. 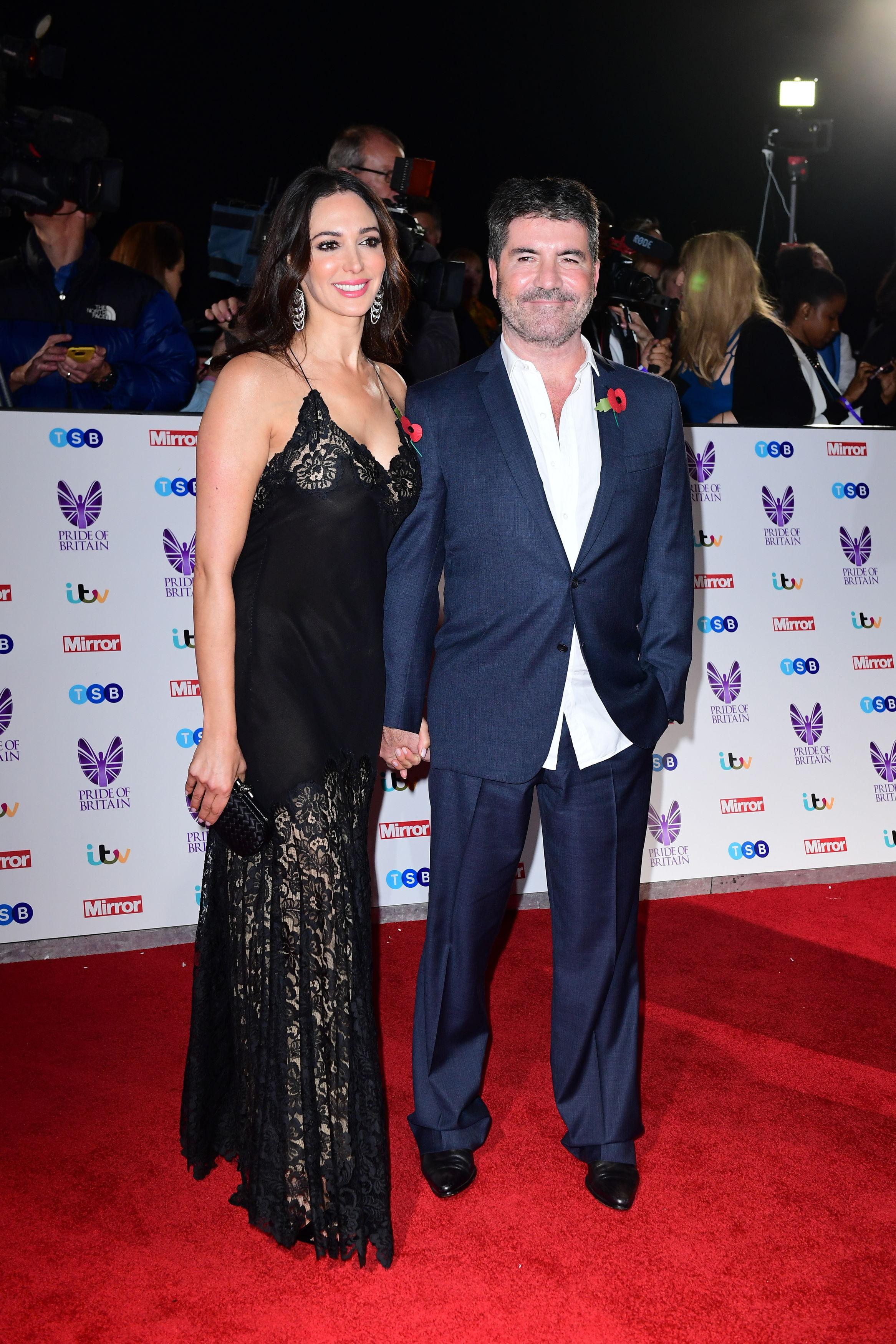 Who is Lauren Silverman and when did she meet Simon Cowell?

The 41-year-old is a New York socialite.

She shot to global fame in 2013 when details broke of her affair with Simon Cowell, while she was married to one of his good friends.

The couple subsequently had a child, Eric, and remain together.

Lauren was introduced to Simon by her then-husband, Andrew Silverman, in Barbados in 2006.

Following the initial meeting, the married couple often holidayed together with Simon.

Real estate mogul Andrew filed for divorce from Lauren when her pregnancy with Simon's child was revealed.

Simon was mentioned in the divorce papers, which were submitted on the grounds of adultery. 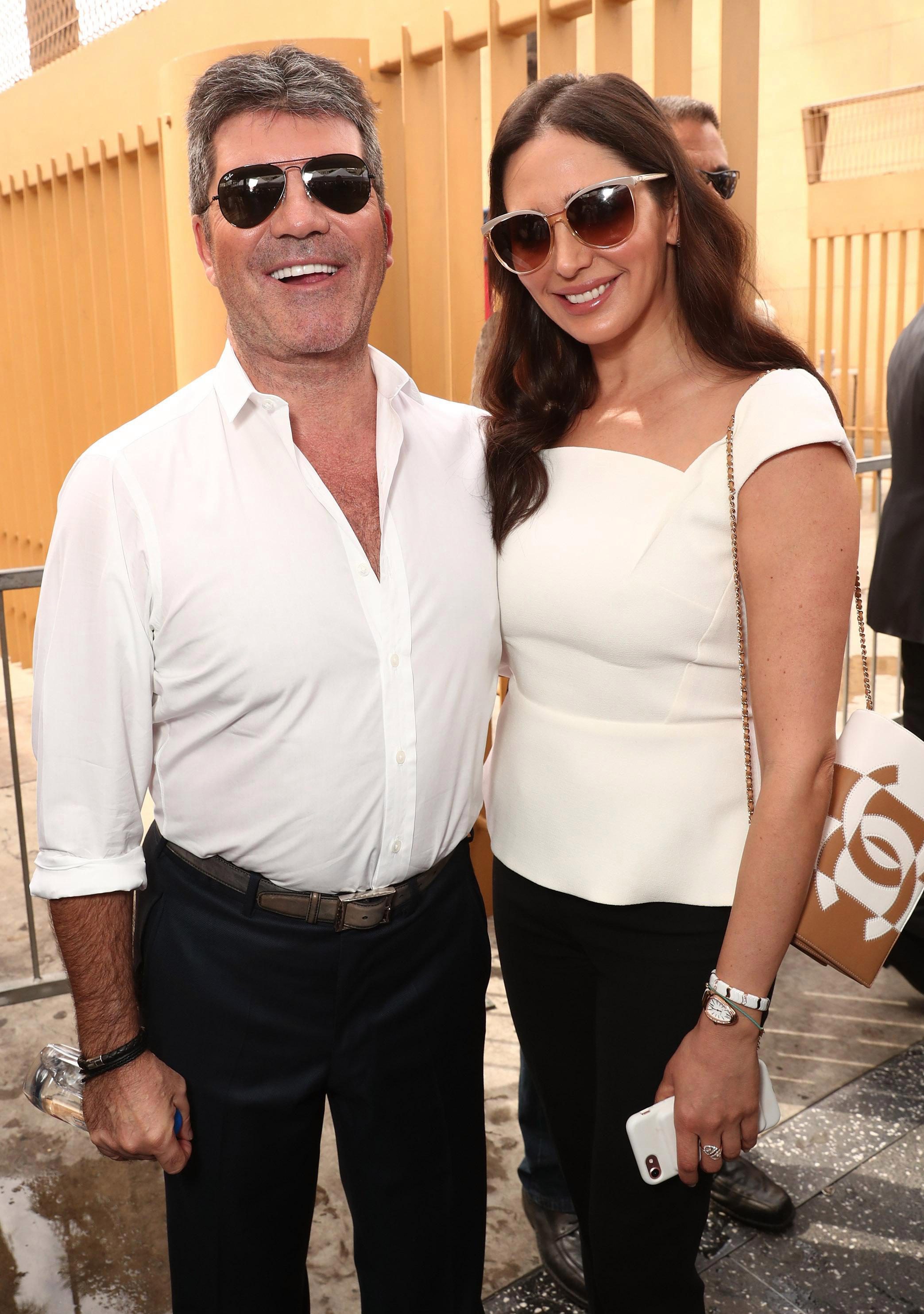 Simon and Lauren became a couple in 2013 and have been together ever since.

The music mogul was a notorious womaniser who had always said he wasn't interested in marriage and children.

But he's said that being in a stable relationship with Lauren and looking after their son Eric has made life much more fulfilling.

He told the Daily Star: “Eric is absolutely incredible and so funny. It [being a father] is the best thing that ever happened to me.”

After Simon was hospitalised when he fainted at his London home and fell down the stairs, devoted Lauren dashed back from the US to be by his side. 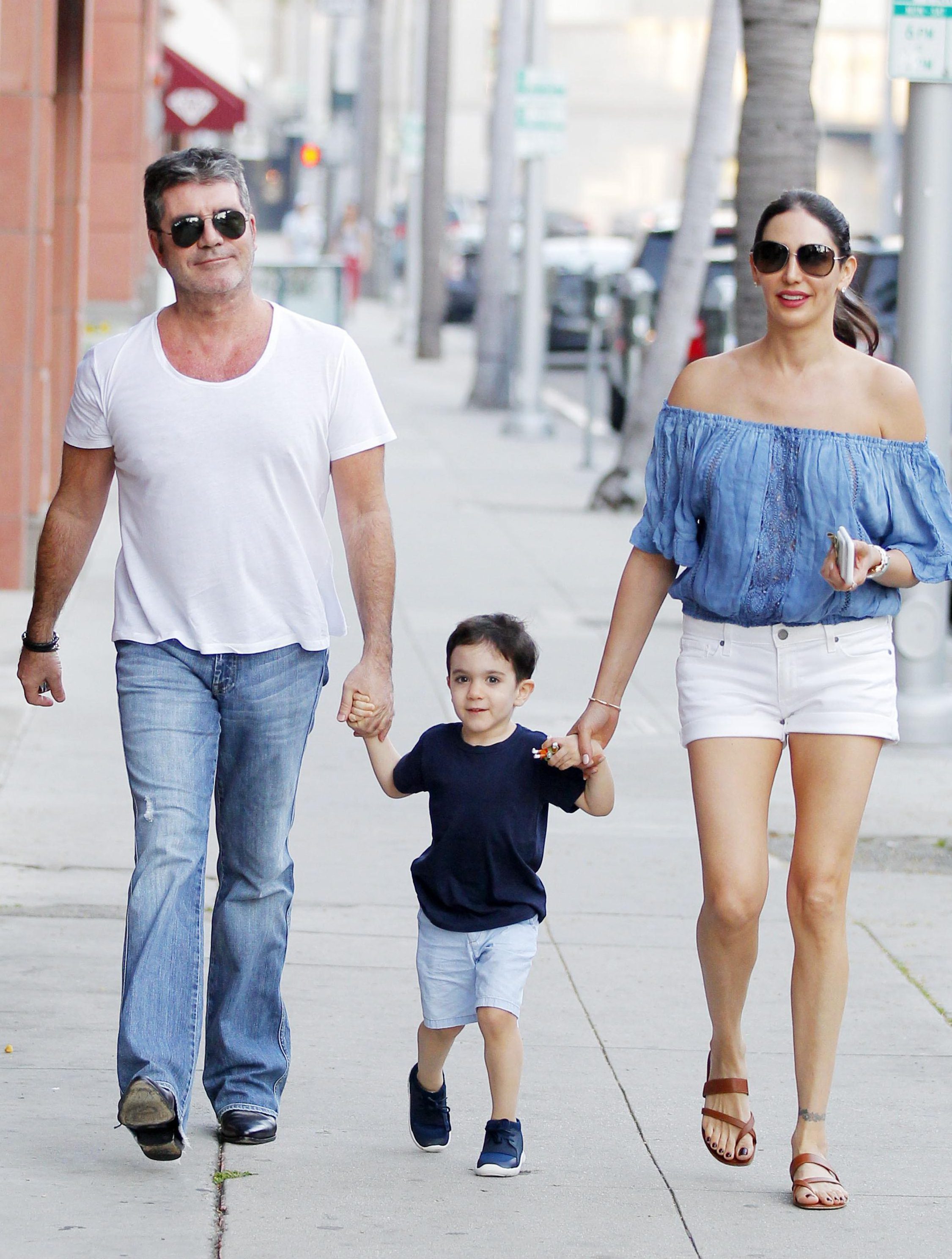 How many children does Lauren Silverman have?

Lauren and Simon Cowell's son, Eric, was born on Valentine's Day in 2014.

She also has an older son, Adam, from her marriage to Andrew Silverman.

After their divorce, Adam stayed with his dad in Manhattan so he could continue at his same private school, but Lauren and Andrew have joint custody. 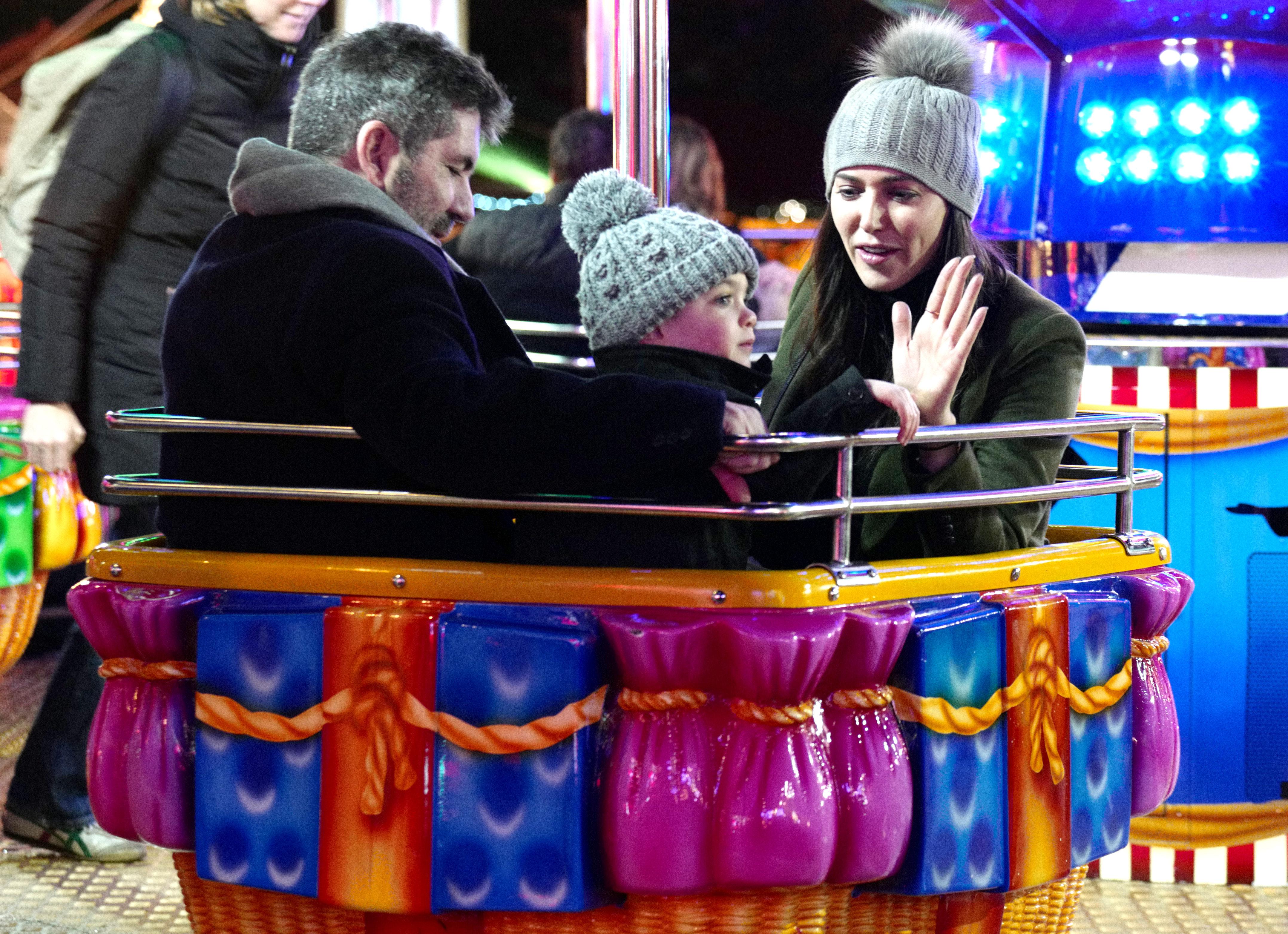 Simon and Lauren have a residence in New York City, and she visits her eldest son every other week.

Cowell hasn’t ruled out adding to the brood, but says it isn’t entirely in his hands.

He reportedly said: "Would I like more babies? I don't make that decision. As you know, these things happen." 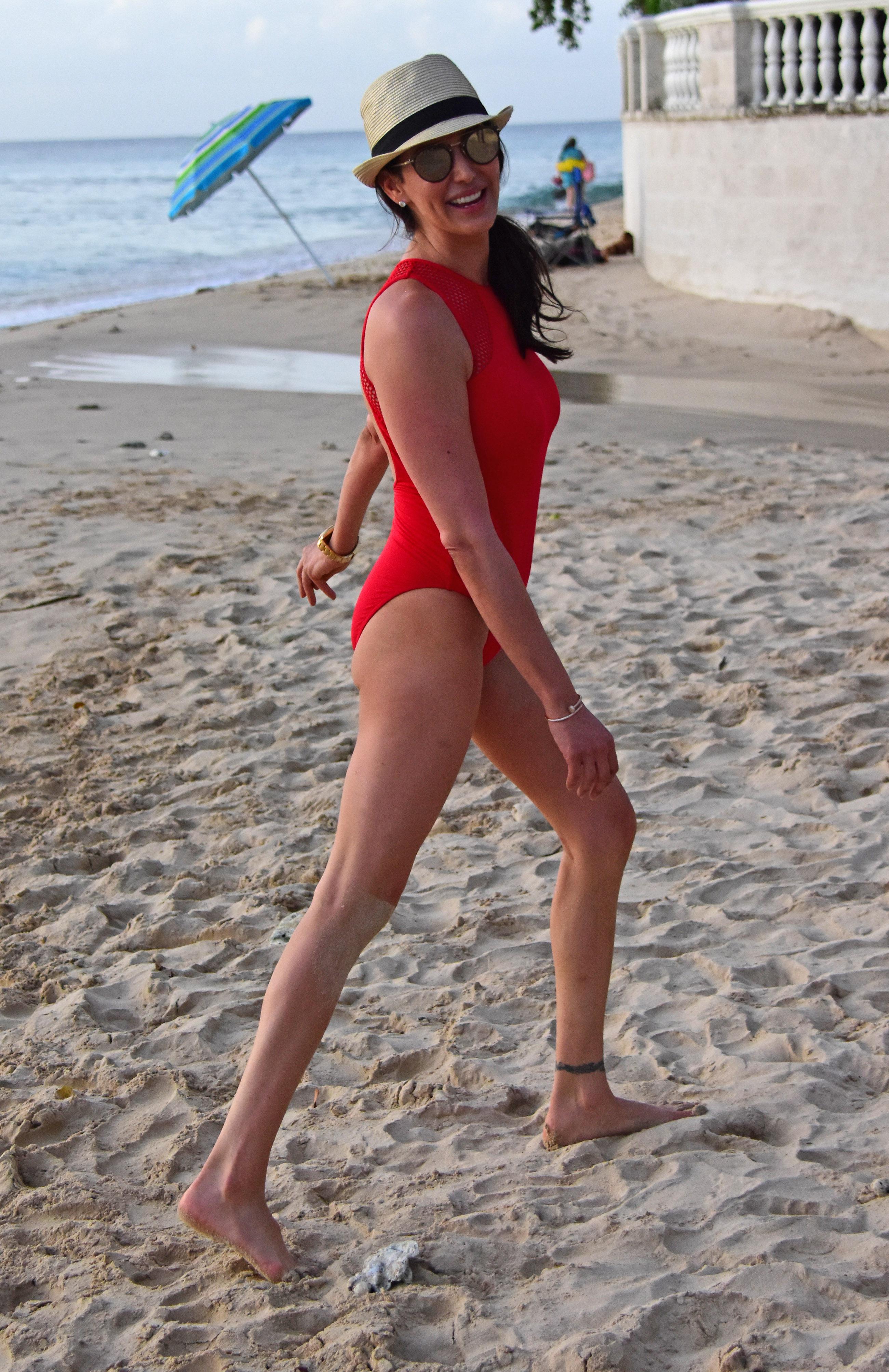 Is Lauren Silverman related to the comedian Sarah Silverman?

Lauren looks similar to comedian Sarah Silverman – and, yes, have the same last name – but they are not related.

Her maiden name is Davis and she took the new name when she married Andrew Silverman.

Sarah Silverman does have a sister named Laura, who is a voice actress, which has caused some confusion.

Lauren’s only sibling is a younger sister, Nicole Alexandra Davis.