But what do we know about the actress and who is she married to? 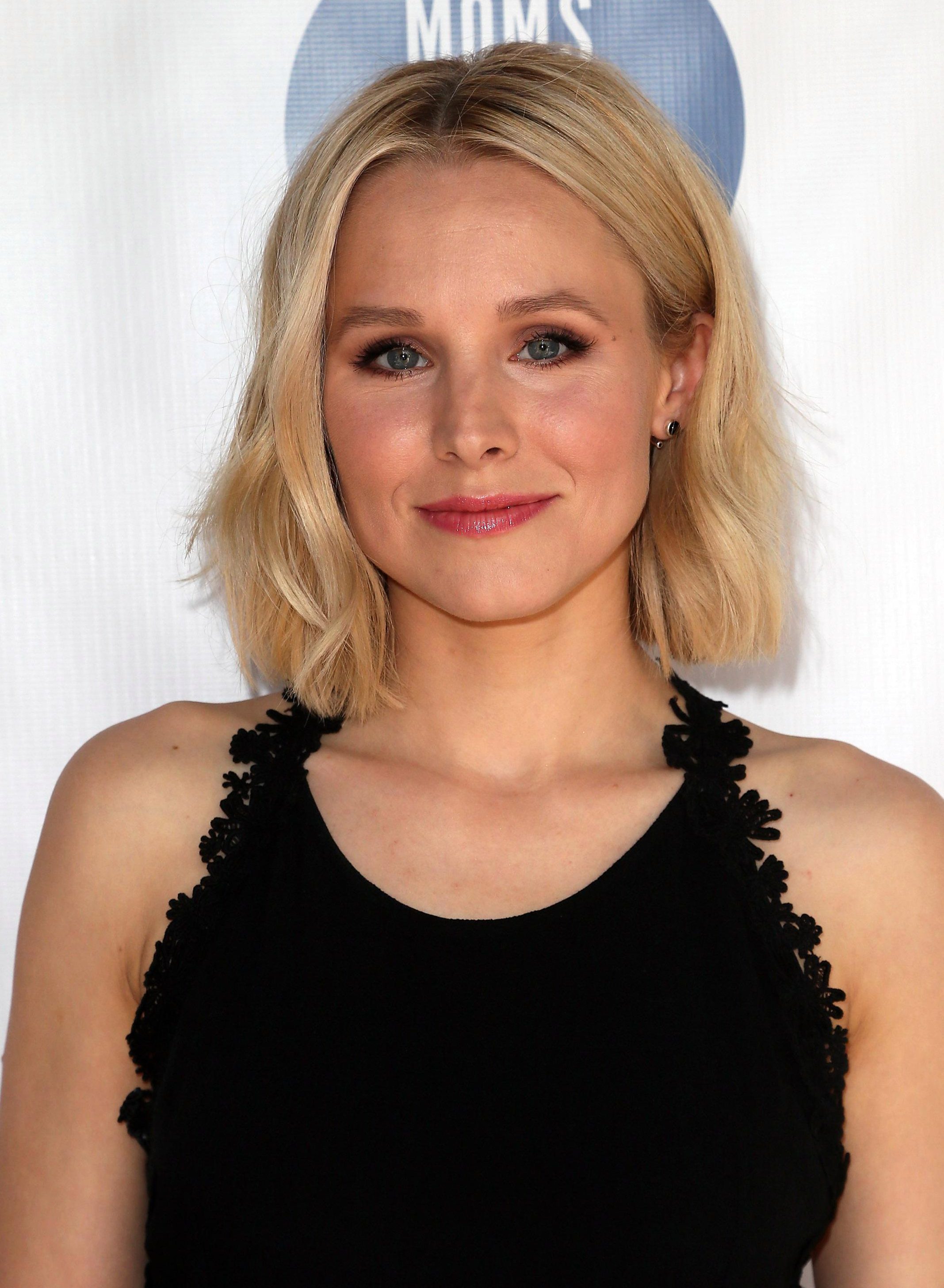 Who is Kristen Bell?

Kristen Bell, 38, is an American actress who shot to fame after starring in Forgetting Sarah Marshall in 2008.

She is also famous for curling into a ball and breaking down in tears when she discovered she was going to meet a sloth on her birthday.

She became the first-ever host for the Screen Actors Guild Awards in 2018.

What films has she been in?

One of her big breaks came in 2004 when she appeared in the Lifetime television film Gracie’s Choice, before becoming the title character in Veronica Mars.

She also starred alongside Christina Aguilera and Cher in the movie Burlesque in 2010, and Bad Moms in 2017.

Many people know her for voicing Anna in Frozen in 2013, which was a huge box office success for Disney Pixar. 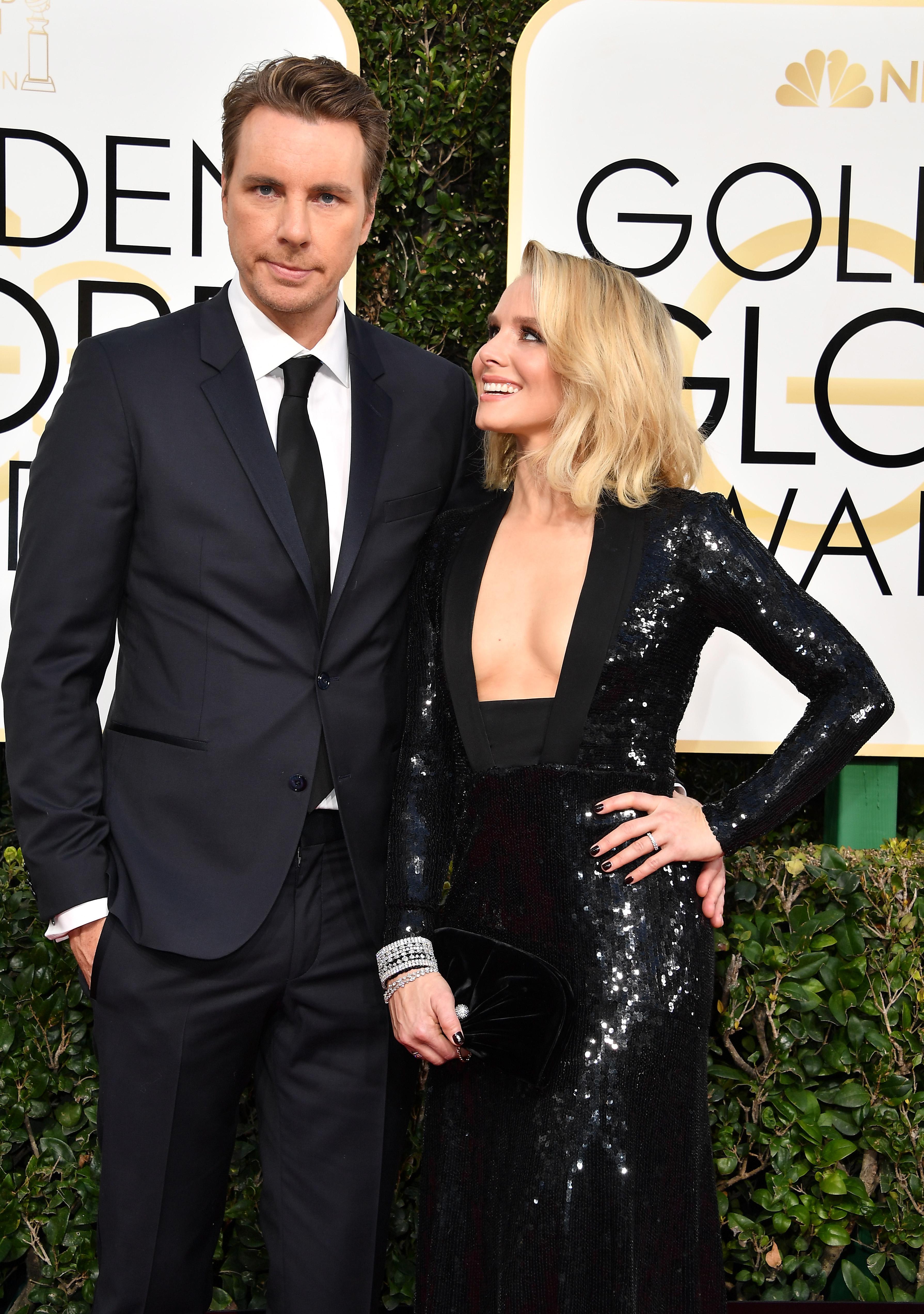 Who is Kristen Bell’s husband?

Kristen was previously engaged to American film producer Kevin Mann, but broke off the five-year relationship in 2007.

The pair tied the knot at the Beverly Hills County Clerk's Office on October 17, 2013.

What did Kristen say about Disney?

The actress said the story taught boys to kiss without permission as Snow White is asleep when the prince touches her.

Talking to the Parenting website, she said it came to her while reading the fairy-tale to her daughters.

She said: "Don’t you think that it’s weird that the prince kisses Snow White without her permission? Because you can not kiss someone if they’re sleeping!"

How many kids does Kristen Bell have?

Kristen Bell and Dax Shepard have two daughters together.

When Lincoln was born, Dax tweeted saying: “Lincoln Bell Shepard is here. She has mum’s beauty and dad’s obsession with breasts. Hooray!”