Here's everything you need to know about the dancing pro who's back for the 2018 competition paired with Stacey Dooley, and his split from wife Karen… 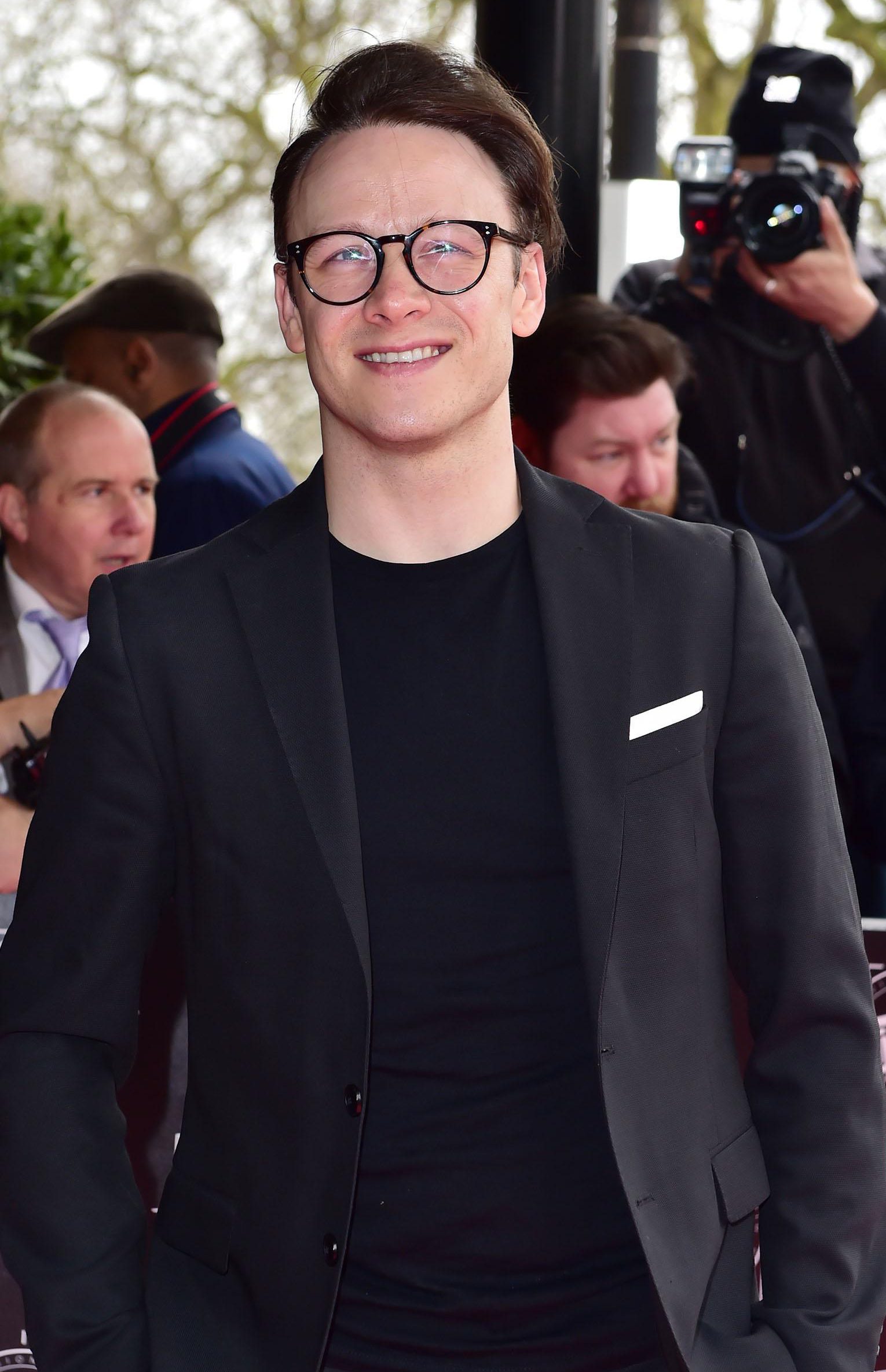 Who is Kevin Clifton?

Kevin Clifton is a 35-year-old professional ballroom dancer who is most known for his work with the Strictly team.

Born and raised in Grimsby, Lincolnshire, the star's mother, father and sister are also all pro dancers.

His sister Joanne starred alongside him on Strictly – and their sibling competitive spirit drove the pair to both make the finals during their tenure on the show.

In 2016, Joanne and her partner Ore Oduba beat Kevin and his partner Louise Redknapp in the final.

Kevin has reached the finals in every year that he's competed except for 2017, whilst also never taking home the trophy.

He is also the only professional to reach four grand finals in a row.

During his time on the BBC favourite, he has partnered with Susanna Reid, Frankie Bridge, Kellie Bright, Louise and in 2017 he was eliminated in Week 10 with Susan Calman. 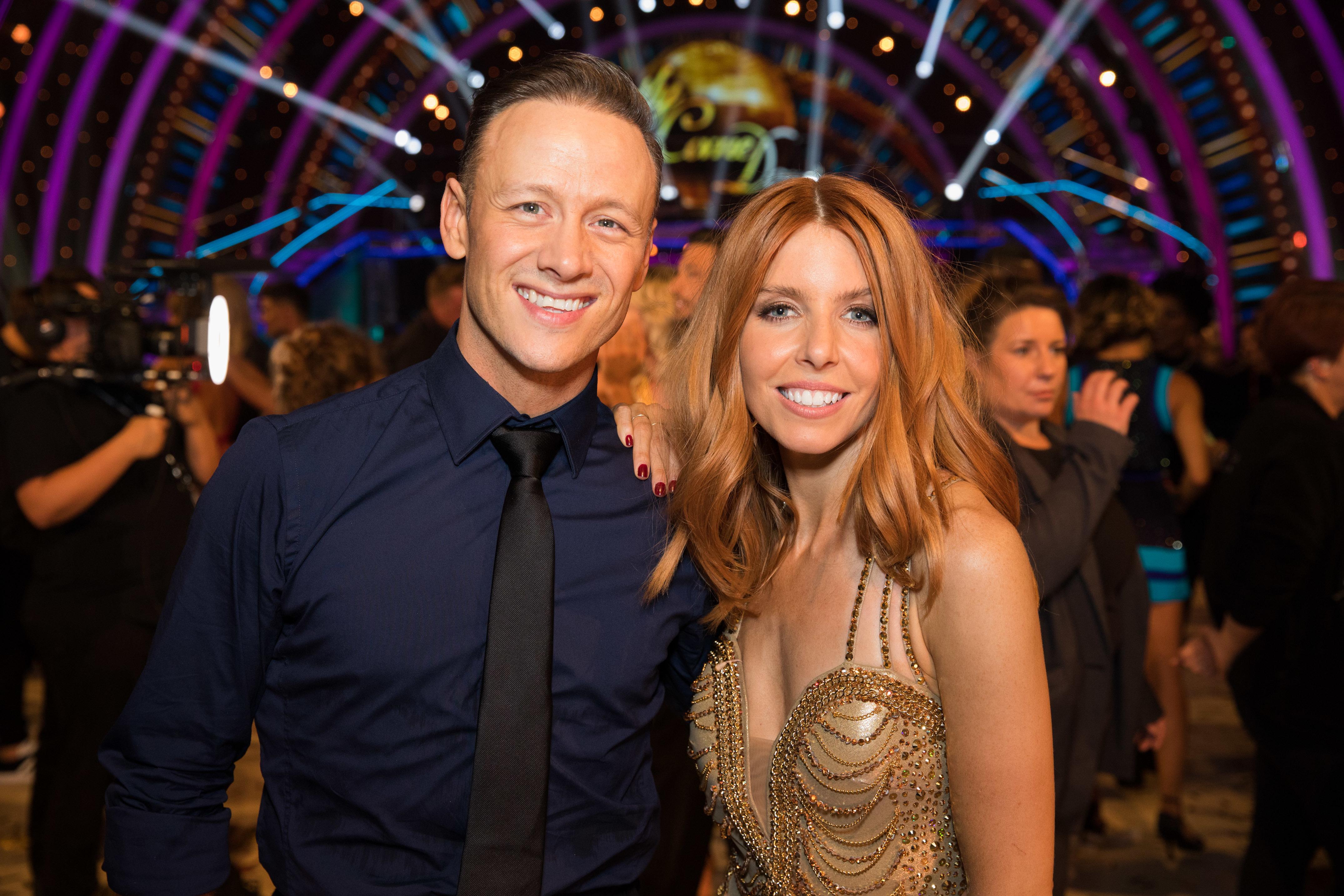 When did Kevin Clifton get married to Karen?

Kevin tied the knot with Karen Hauer – another Strictly professional – in July 2015, after meeting in New York while working.

He proposed to her on her birthday on stage as they starred in a touring production of Burn The Floor.

After the pair got married, Karen decided to take on her husband's last name professionally and is now known as Karen Clifton.

The couple revealed all about their relationship during a game of ITV's All Star Mr and Mrs for charity.

He was previously married to Clare Craze, but the pair split in 2010 after a three-year marriage. 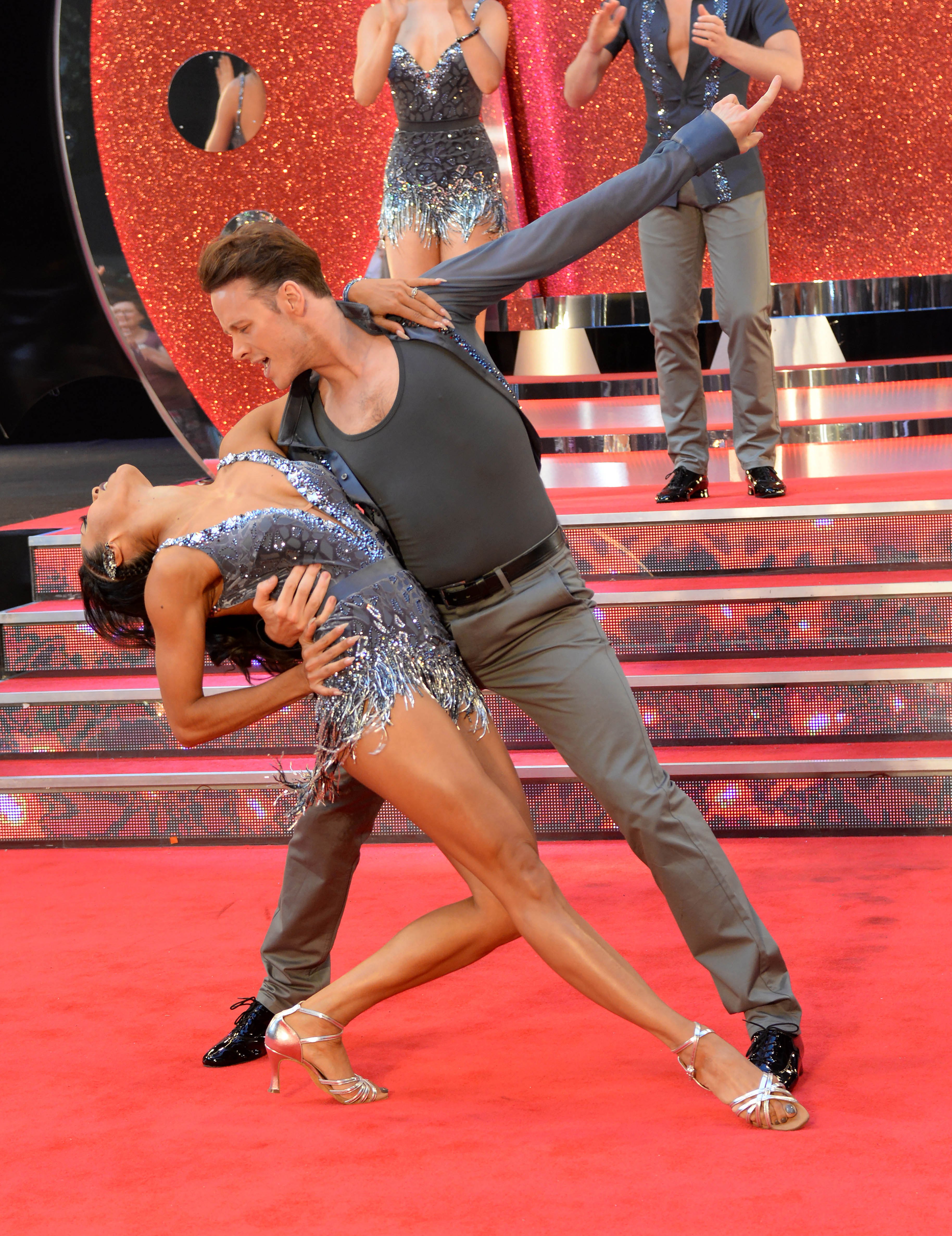 When did Kevin split from wife Karen?

Kevin and Karen Clifton confirmed they were splitting in March 2018.

During the 2017 series of Strictly their communication reportedly "became strained" due to their hectic work schedules and long distance commutes.

The Sun exclusively revealed in December 2017 that Karen, 35, had been dating an accountant as her marriage hit the rocks.

Then in February 2018, The Sun exclusively revealed that the couple were set to divorce two months after their marriage was rocked by Karen having an affair.