Kay was one of the housemates hoping to win over the public, until she dropped out – here's what we know. 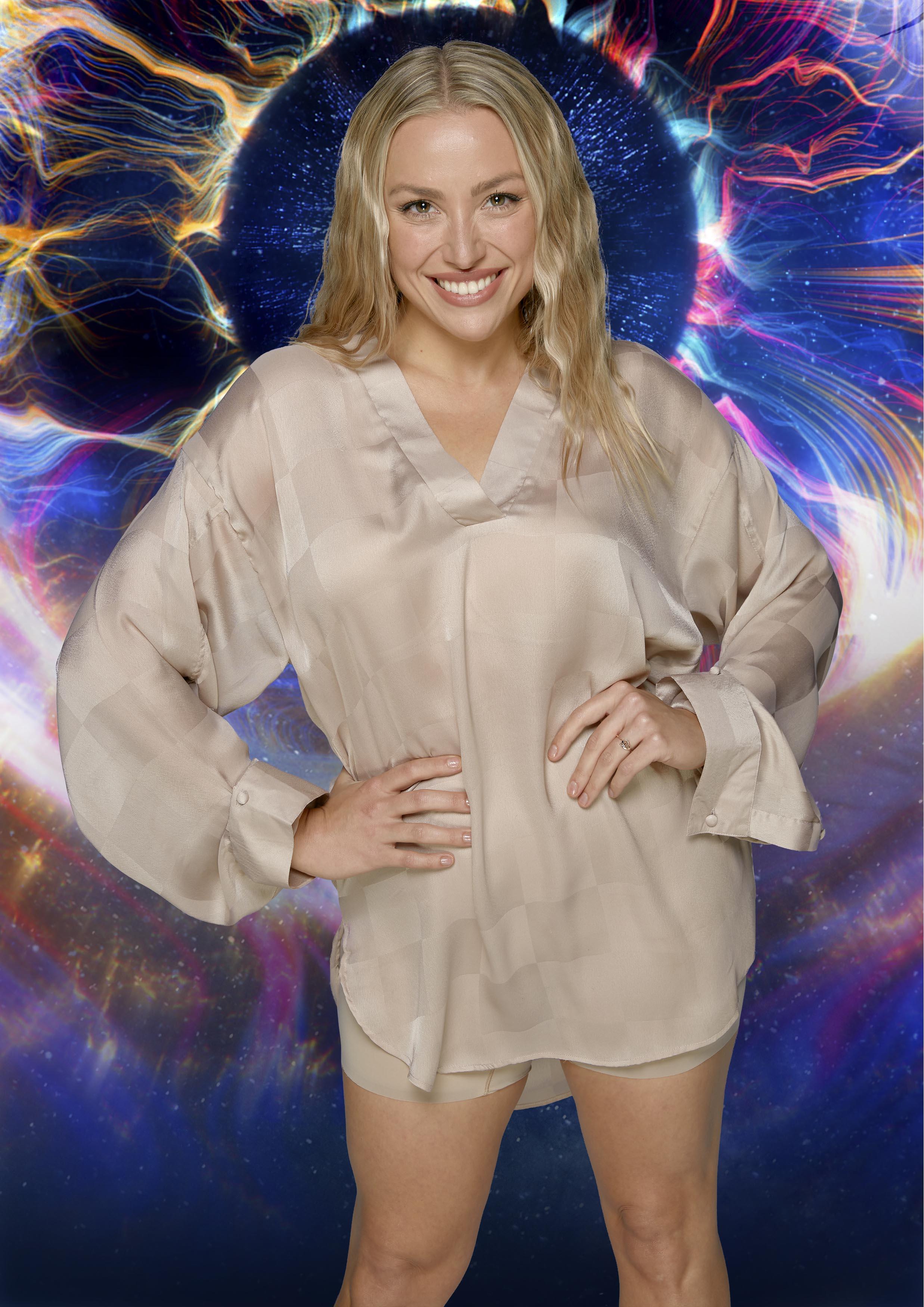 Kay Lovelle, 32, is an artist from London but was originally born in Georgia, and has also spent time living in Moscow.

She previously worked as an actress, listing her favourite role playing a Russian assassin on an HBO series.

Kay currently works as an artist, creating 3D wall sculptures and 3D phallic art and revealed future plans to hopefully create a loving peaceful sanctuary for animals across the world. 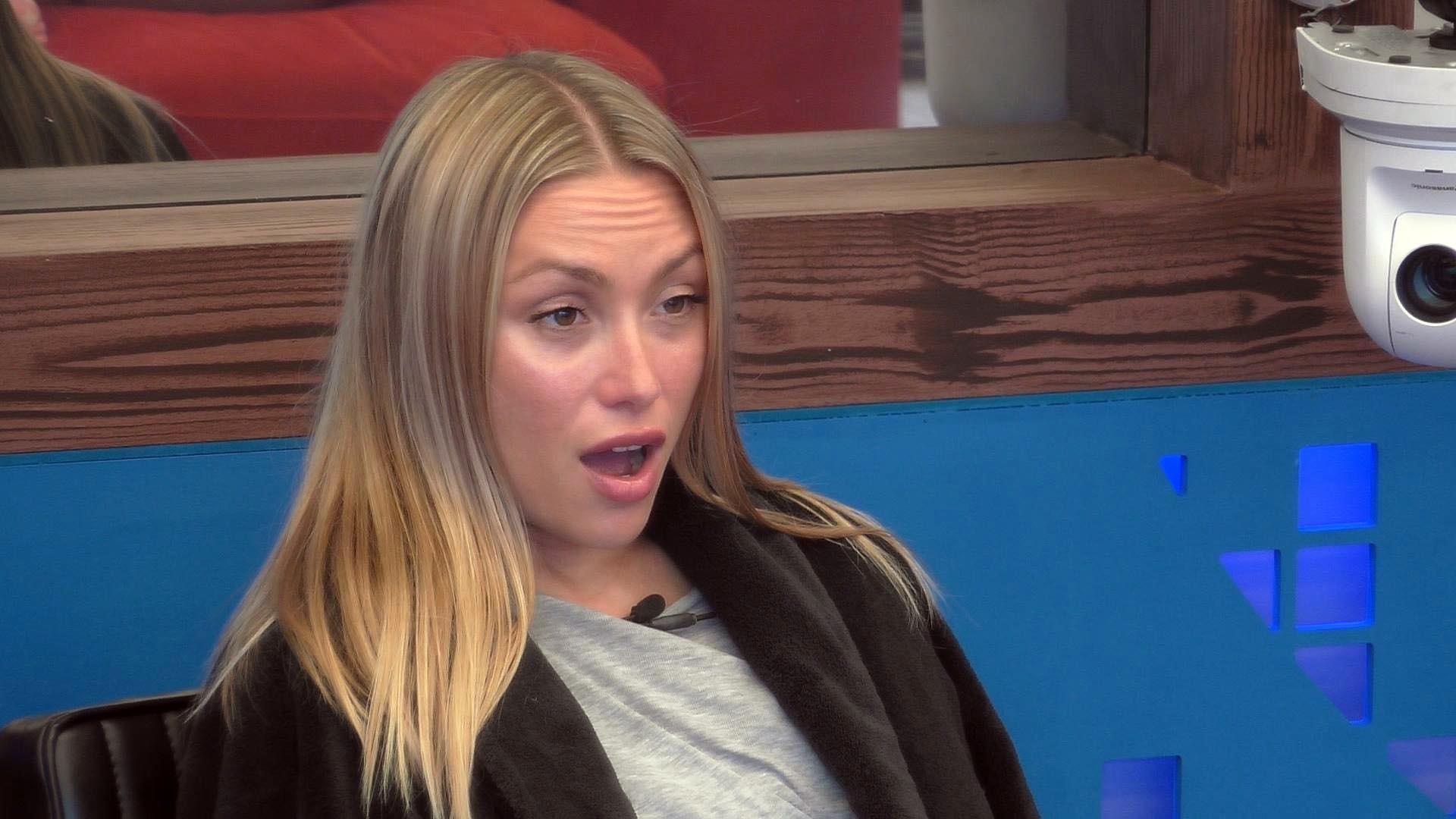 Why did Kay drop out of Big Brother?

On October 2, 2018 it was revealed Kay had left the Big Brother house.

The reason for her leaving has still not been revealed.

A Big Brother spokesperson told us: "Kay decided to leave the Big Brother House in the early hours of this morning. The other Housemates are aware." 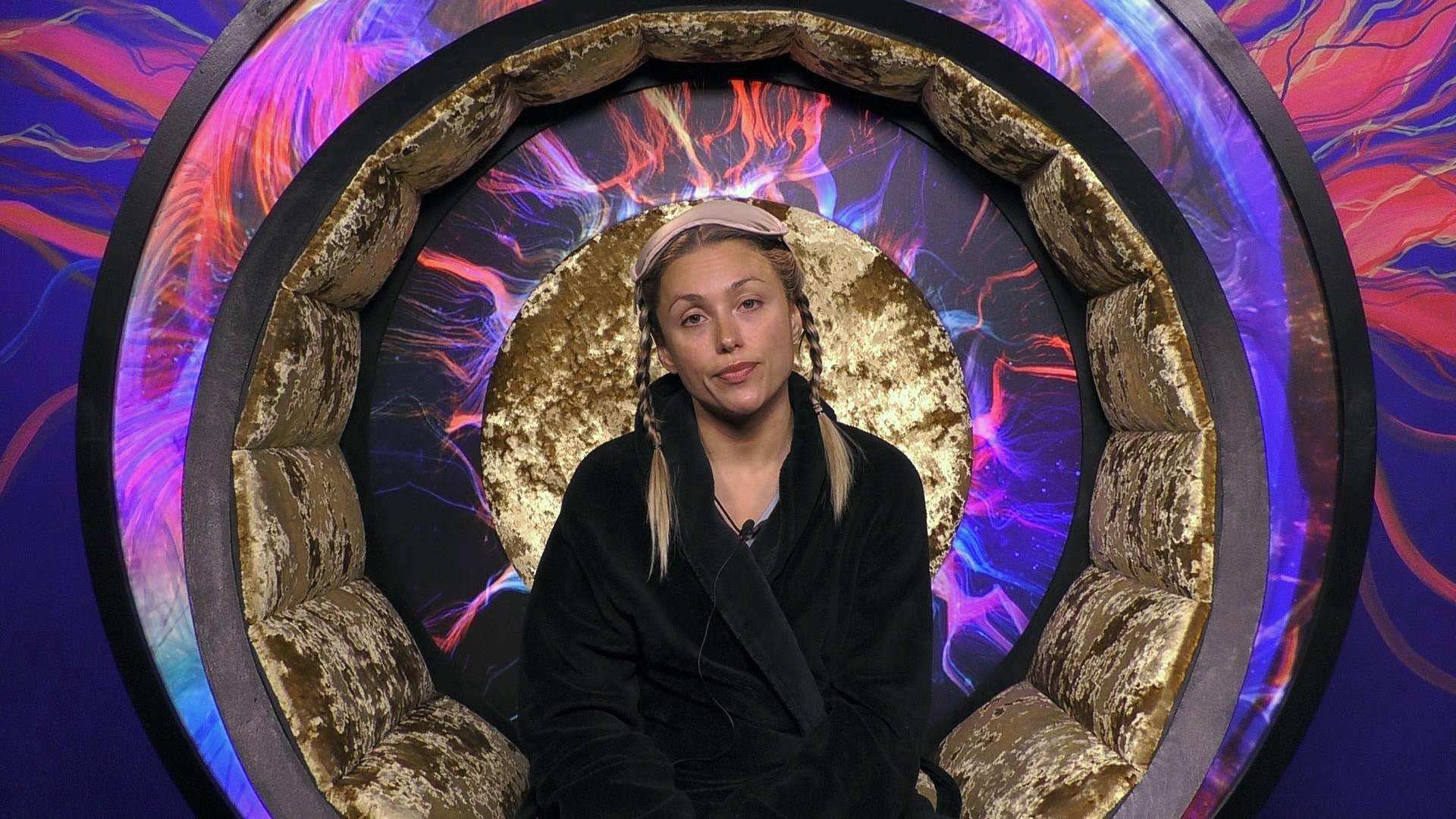 Why did Kay want to be on Big Brother and is she on social media?

Before she went into the house she said: "I think it will be a great mental test for me to be put in such an enclosed environment, to see how I survive. I do feel like I really want to push myself mentally because I have always been in my comfort zone.

"I think Big Brother will push me above and beyond my comfort zone. Recently also, I have become quite a private person, which is quite ironic given that I’m now doing Big Brother.

"Sometimes in life, you have to do the opposite of what you would usually do.

"And also it’s a chance for me to mix with so many new characters who I may not have ever crossed paths with in normal day-to-day life."

When can I watch Big Brother 2018 and who is presenting?

Big Brother returned to Channel 5 on September 14, 2018, and it is on every night at 10pm, apart from Saturday when it takes a break.

Next post What time does Absolutely Ascot start on ITVBe, who is in the cast and what is it about?