In 2016 she was paired with double-left-footed politician Ed Balls, but she got through it – and went on to win the following season alongside Joe McFadden. Here's everything we know about her… 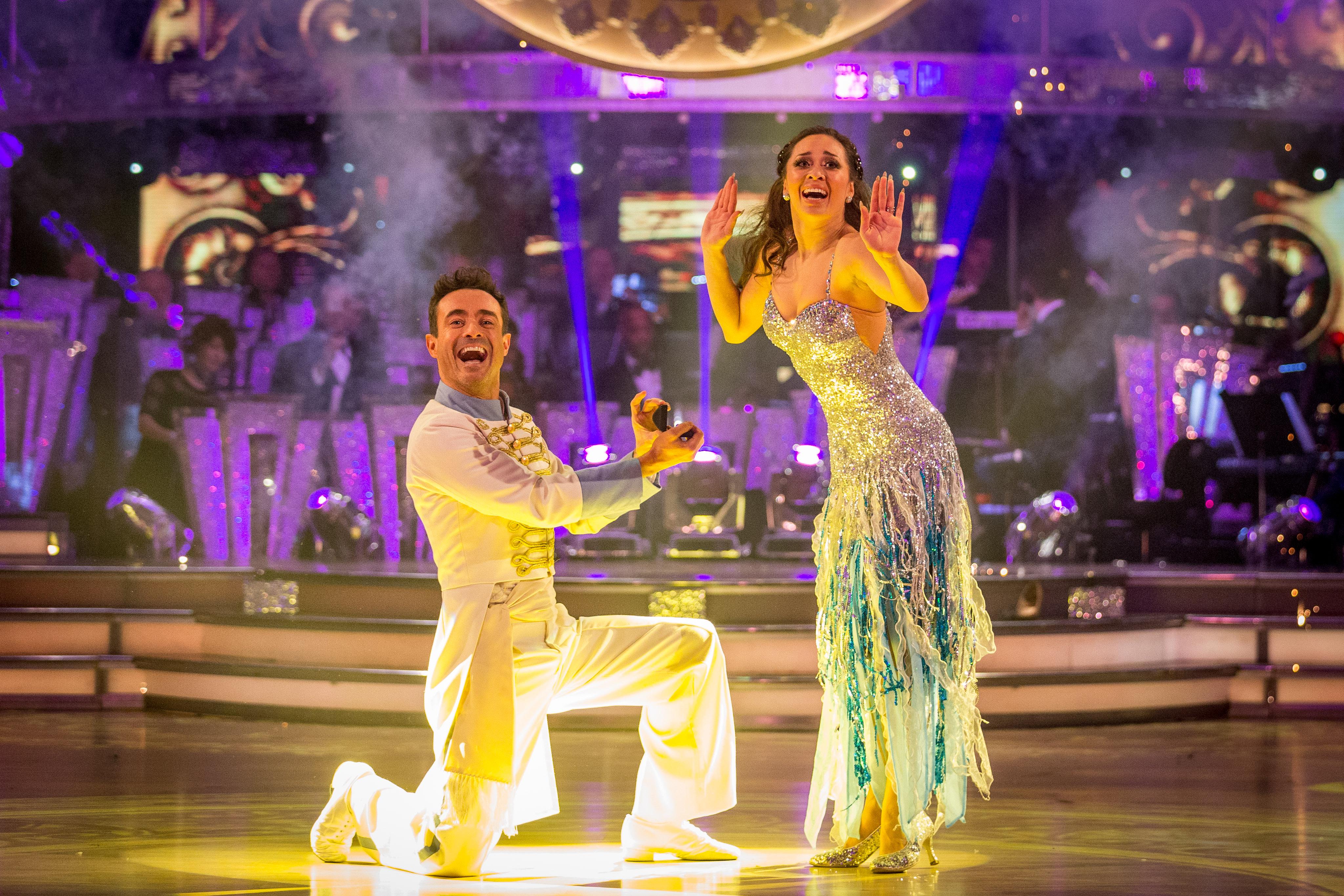 Who is Katya Jones, how old is she and what is her background?

Katya Jones, 24, is a pro dancer who was born Ekaterina Andreevna Sokolova in St Petersburg, Russia, to a Korean mother and Russian businessman father.

She started dancing when she was just six years old and then formed a partnership with her fellow dancer – and now husband – Neil Jones in 2008.

Together they won the World Professional Latin Showdance Championships in 2015, the year they wed – and they are also four times undefeated British National Professional Champions.

Then in 2016, they became the latest real-life Strictly couple to join the programme.

Speaking ahead of the 2016 series, the Russian dancer said: "I am so privileged to be joining Strictly Come Dancing.

"I know it is extremely intense, but so am I! I am fierce, fabulous, and would love to win!" 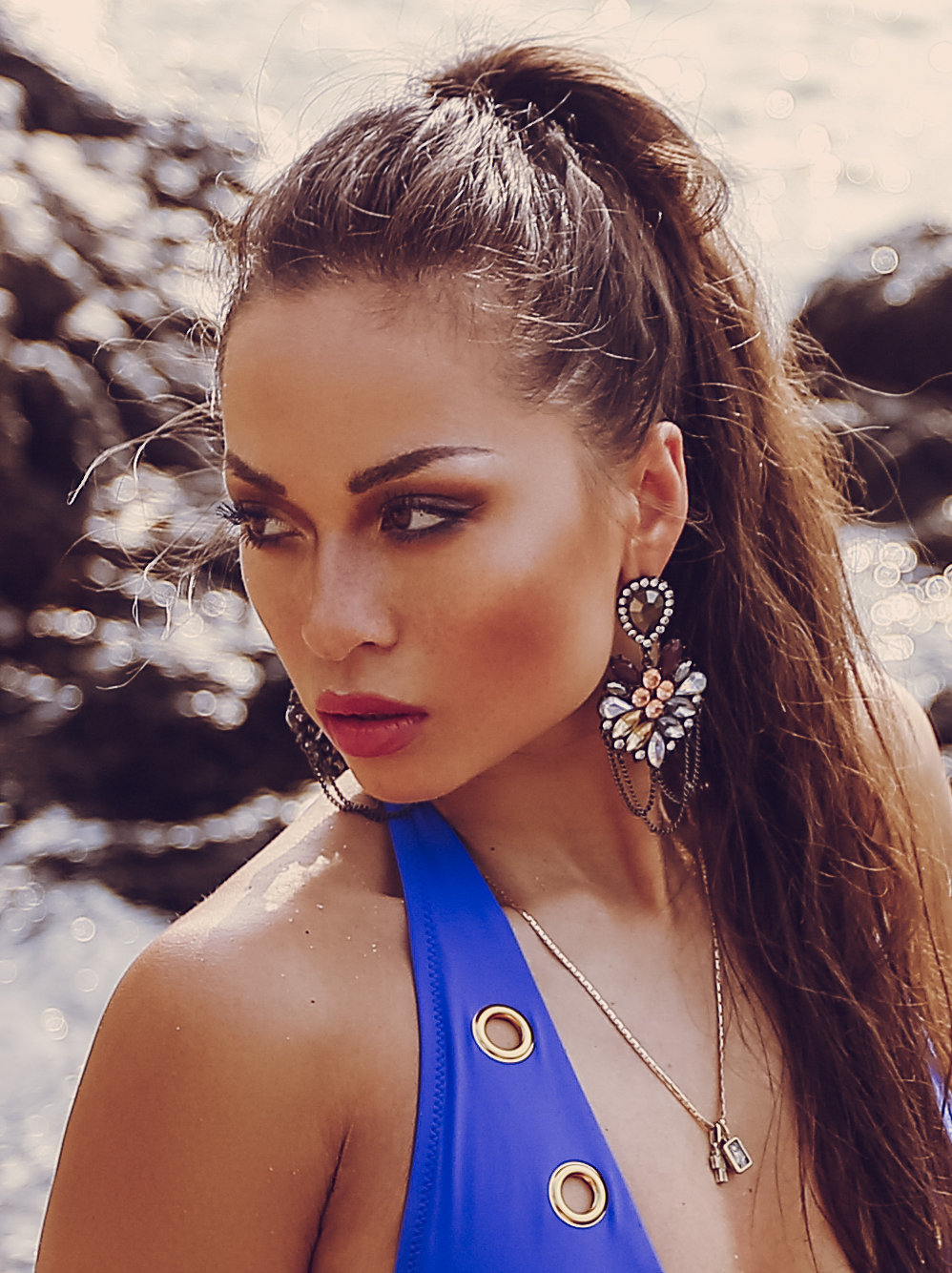 Ed Balls was Katya's first partner and they had a good run, making it through to week ten thanks to their comedy performances before being eliminated.

It has been rumoured that Katya may be axed from the show in 2018.

Next post Social Seen: Rihanna celebrates one year of Fenty Beauty in Sydney