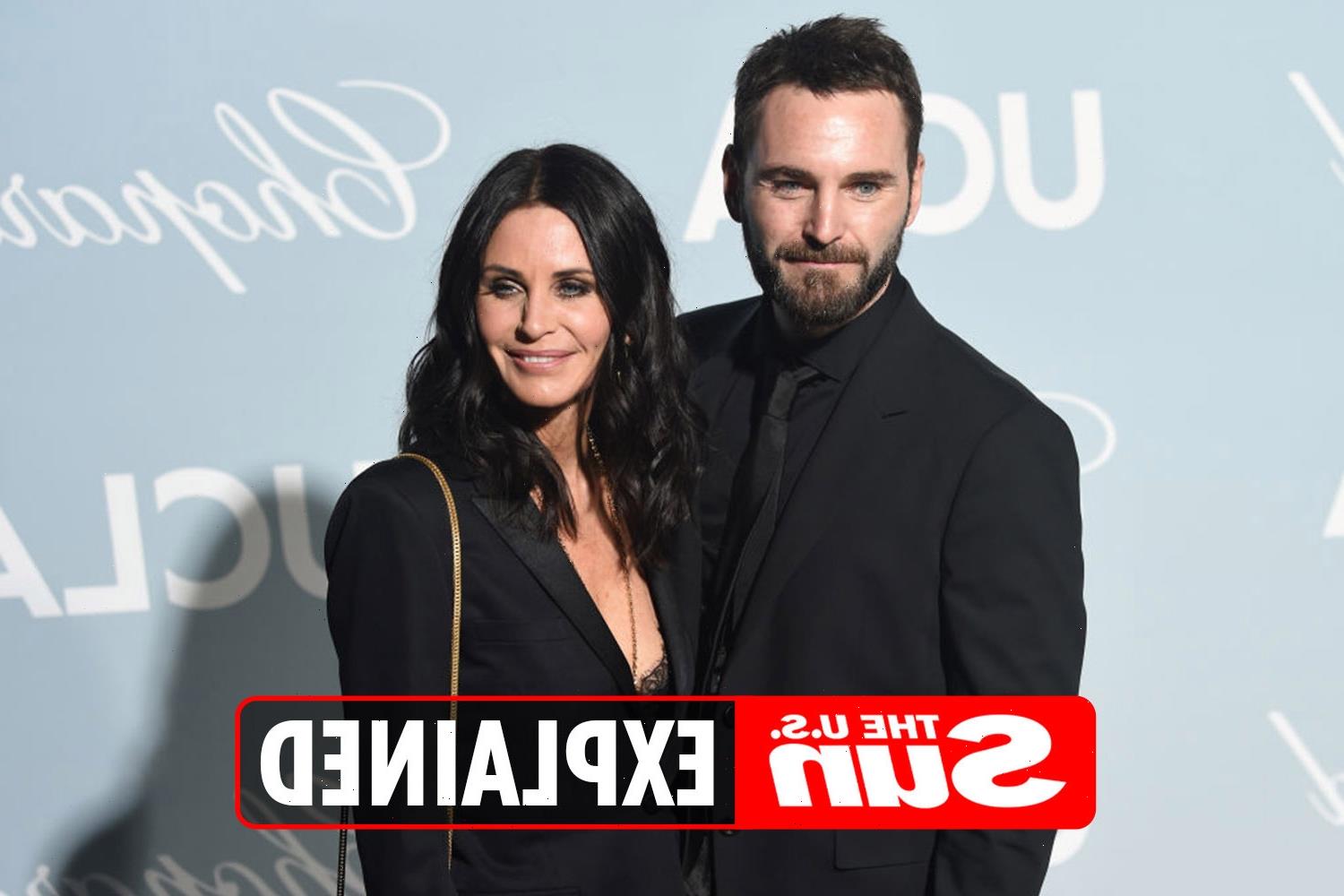 COURTENEY Cox is loved up with her longtime boyfriend Johnny McDaid.

McDaid is a heavyweight in the music industry – not to mention a pal of Ed Sheeran. Here's more about him… 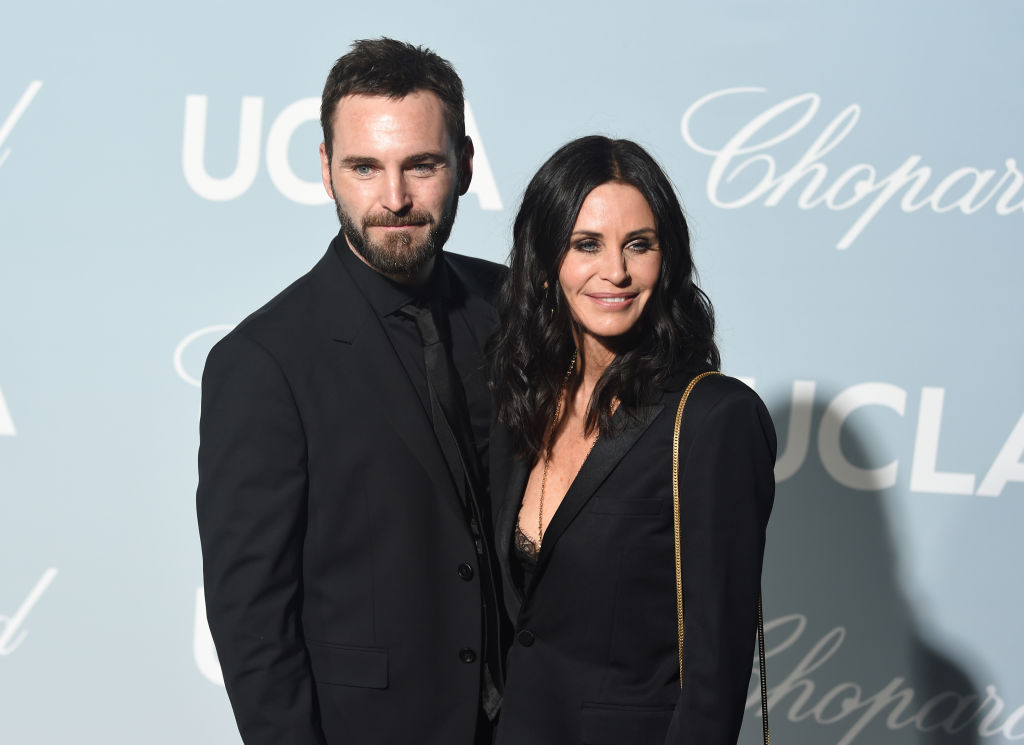 Who is Johnny McDaid?

Johnny McDaid is a singer, songwriter, musician and record producer.

Born in Dublin and raised in Derry, Northern Ireland, McDaid is known as the singer and songwriter of the band Vega4, and guitarist for Snow Patrol.

Co-wrote seven songs on Sheeran’s 2014 album X, for which McDaid was Grammy nominated.

He co-wrote P!nk’s debut single “What About Us” and has worked on hit albums including Human by Rag ‘n’ Bone Man, James Blunt’s The Afterlove and Zara Larsson’s So Good.

McDaid is also a close pal of international superstar Ed Sheeran, who played a crucial role in his and Courteney Cox's relationship. 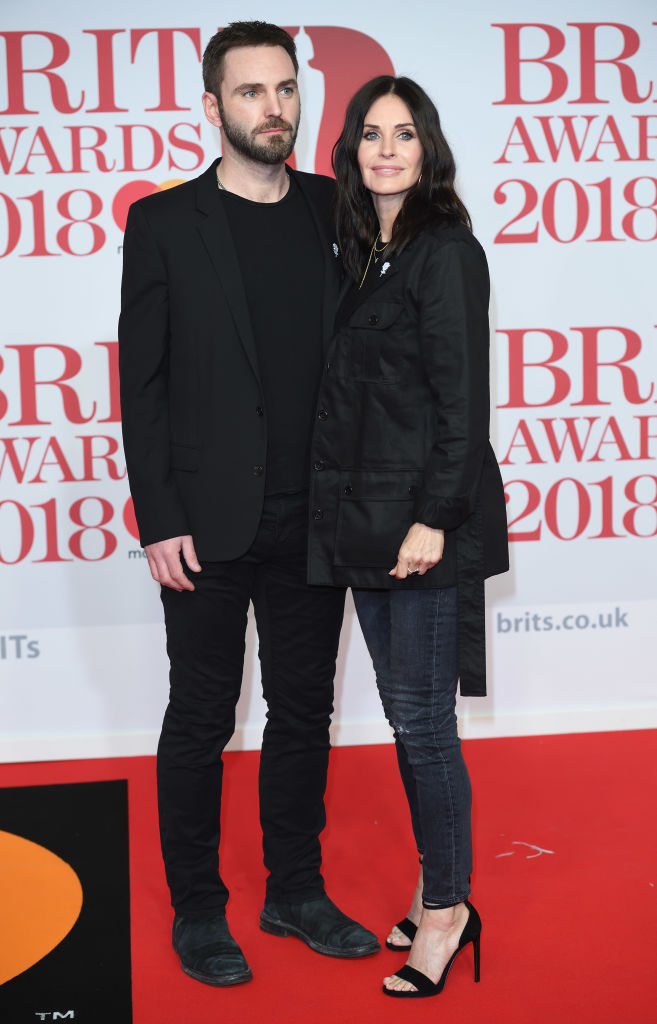 What is Johnny McDaid's net worth?

Johnny McDaid is estimated to have a net worth of $5 million, due to his successful career as a songwriter.

In comparison, his girlfriend Courteney is estimated to be worth a whopping $150 million.

Cox still profits from her production company, Coquette Productions, which she founded with ex-husband David Arquette. 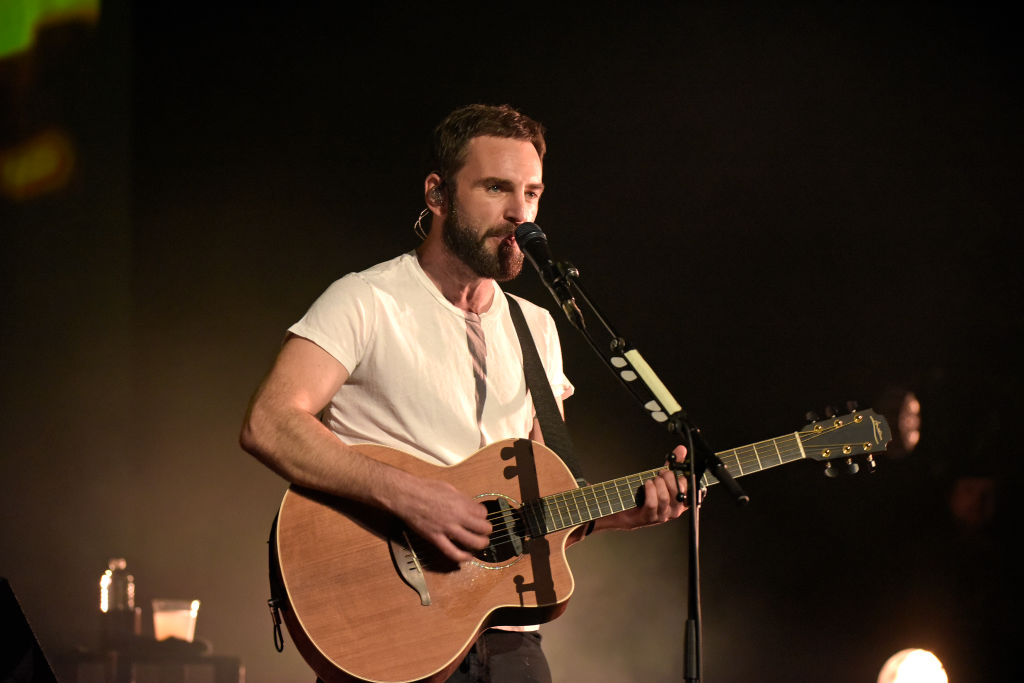 When did Johnny McDaid and Courteney Cox start dating?

Johnny McDaid and Courteney Cox started dating in 2013, and Ed Sheeran revealed to E! news that he was the catalyst for their relationship.

"My housemate [McDaid] who I've lived with for a year, I introduced him to Courteney Cox," Ed told the outlet.

"They started dating and [are] crazy about each other."

This was later confirmed by Courteney. 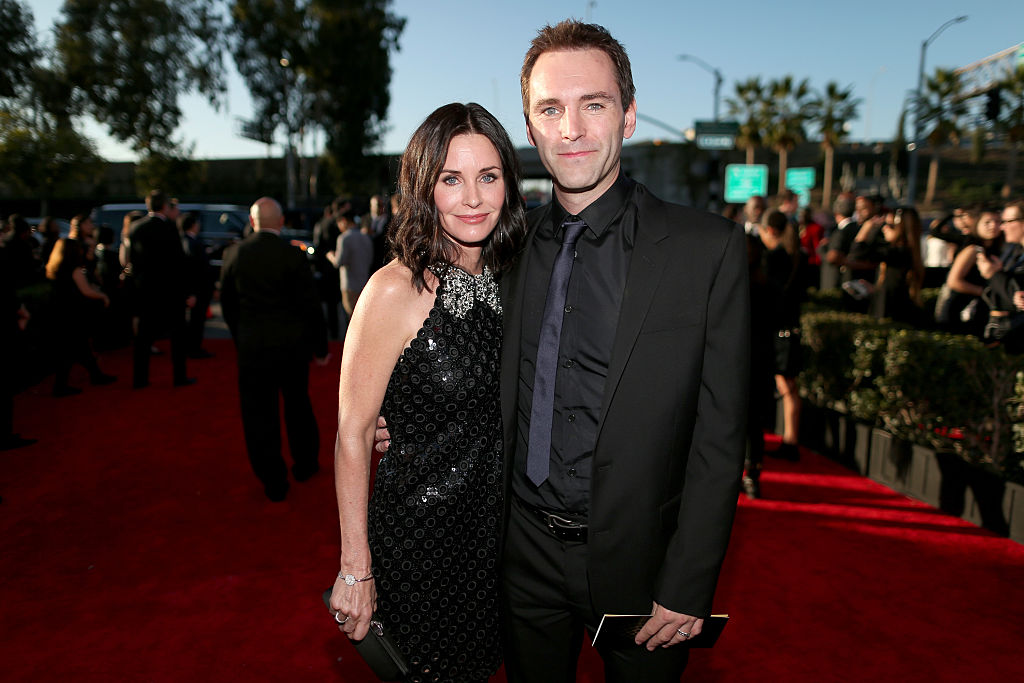 In 2019, the actress told The Guardian: "I, actually, was the person who kissed first. Ed Sheeran brought him over to my house one Sunday."

The couple announced their engagement on June 26, 2014.

In December 2015, TMZ reported that Cox and McDaid had called off their 18-month engagement and ended their relationship.

The pair split for six months, but soon found their way back to one another.

During a 2019 appearance on The Ellen DeGeneres Show, Cox told the host that calling off the engagement made their relationship "better".

She said: "Then we got back together, and it's actually better than it was before. Everything's better." 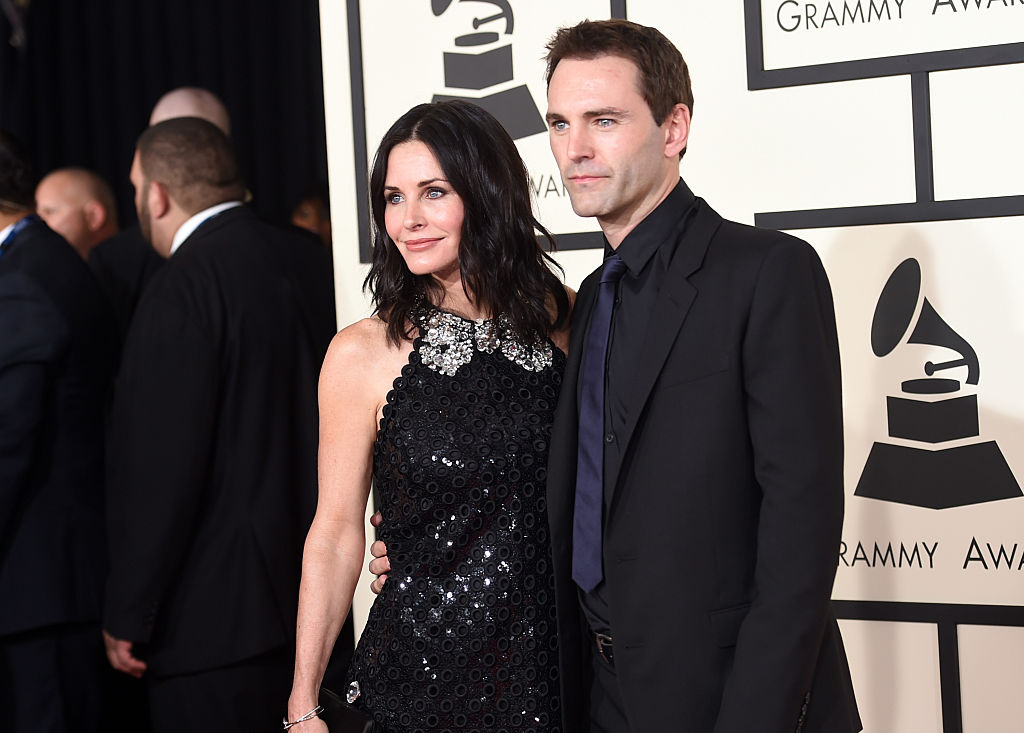 Do Johnny McDaid and Courteney Cox have kids?

Johnny McDaid and Courteney Cox have no kids together.

Courteney, however, who has one teenage daughter, Coco Arquette, who she shares with ex-husband David Arquette.