The northern performer is best known for playing evil Time Lord nemesis The Master in Doctor Who, and is now starring in ITV drama Strangers. Here's the lowdown on him… 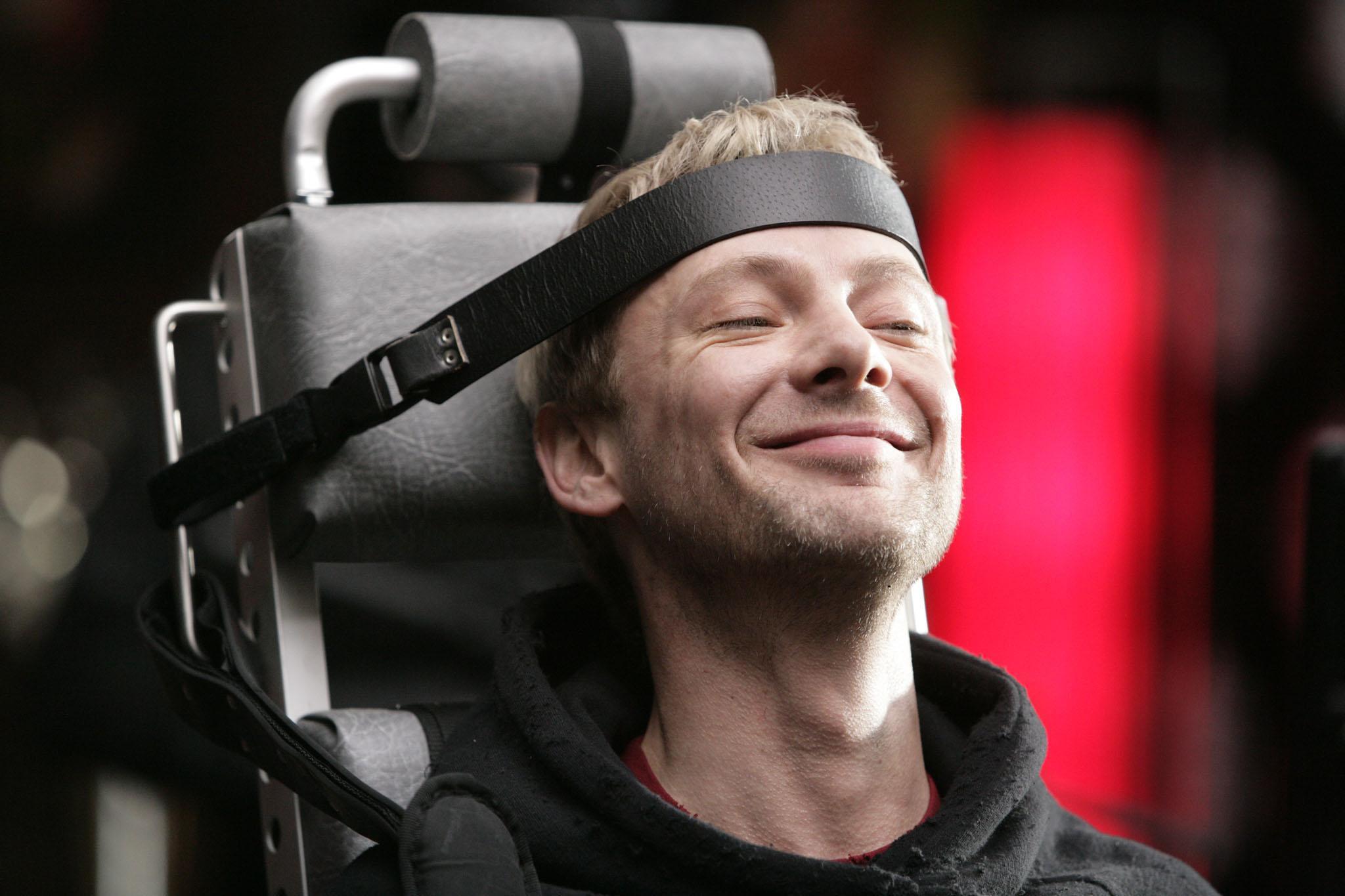 What's John been in lately?

Apart from that, John was recently played the smooth and cynical Rhys in Amazon drama The Catch, which is about a female private investigator.

Recent UK telly dramas you may know him from including ITV's police thriller Prey, BBC's period drama The Village and alien spookfest Intruders on BBC America.

He even popped up as himself in Channel 4 comedy show Toast Of London. 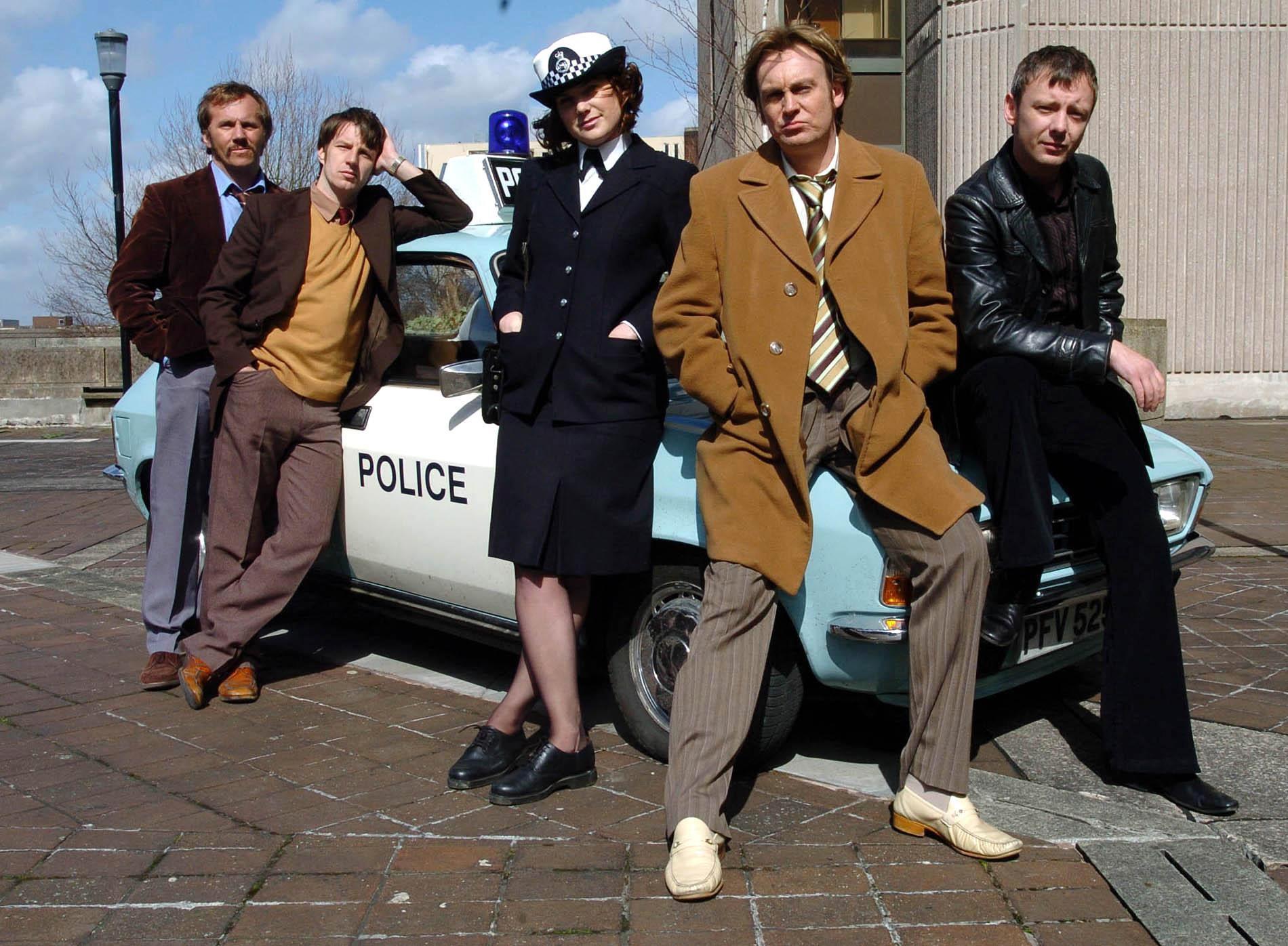 Trauma is a fast-paced thriller that questions what makes someone good or bad, and what happens when “the very institutions established to protect us and those who represent them, let us down.”

The plot centres on two dads, Dan (John Simm) and Jon, who cross paths when Dan’s 15-year-old son Alex is stabbed and dies under the care of trauma consultant Jon. 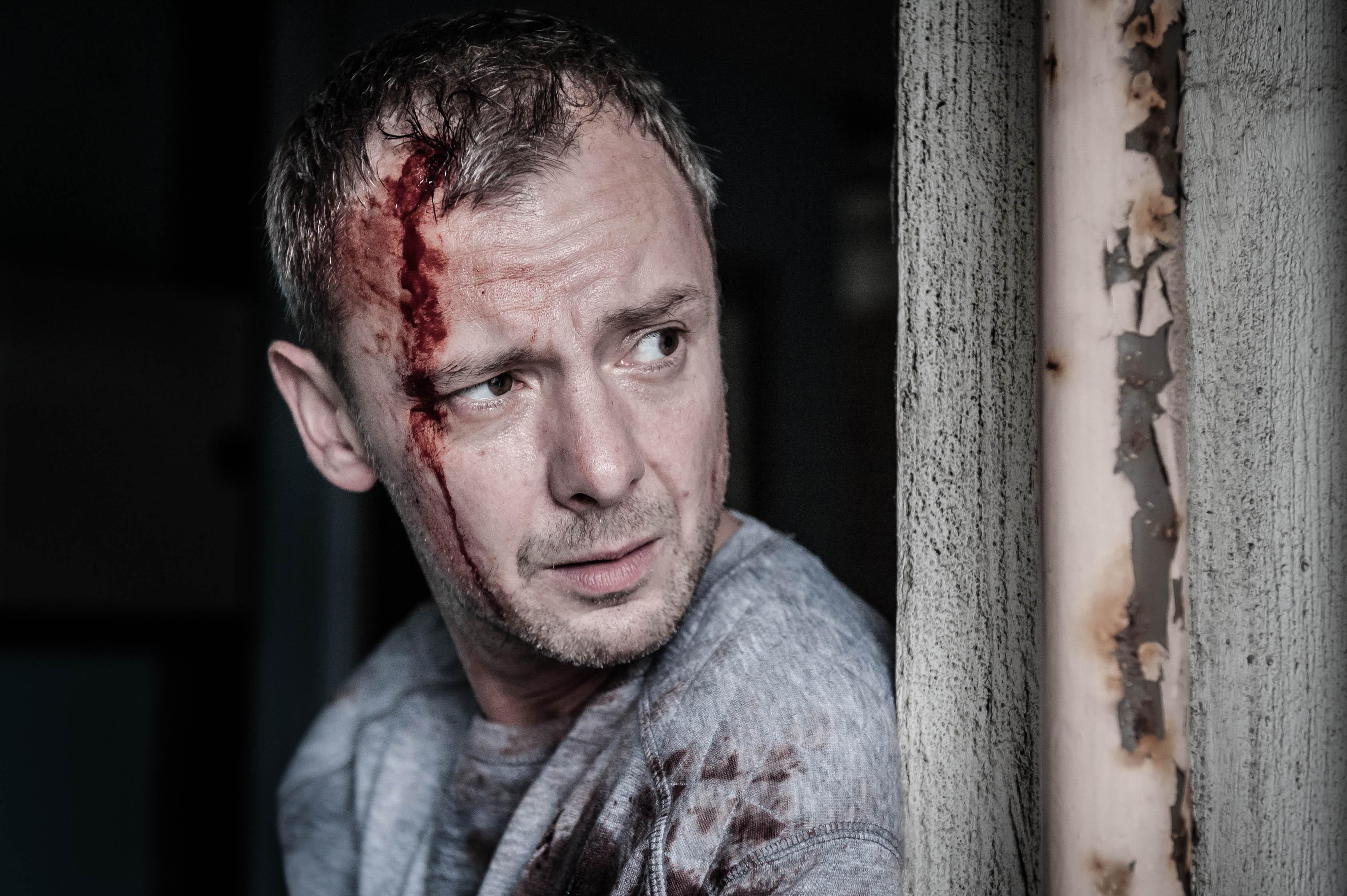 What was Collateral about?

Collateral is a thriller set over the course of four days and follows the apparent random death of a pizza delivery guy.

Detective Inspector Kip Glaspie has been left in charge of the investigation and refuses to accept the murder as a random act of violence.

As the next few days unfold, Glaspie is caught up in a whirlwind investigation to track down the killer and uncover the darker secrets and motives behind the attack.

Meanwhile, politician David Mars gets caught up in the drama through his turbulent relationship with his troubled and unpredictable ex Karen, and vicar Jane Oliver is forced to conceal her affair with the only witness to the crime.

Since 2004, John has been married to fellow actress Kate Magowan, and they have two children.

They worked together on one feature film, 24 Hour Party People, though she's best known for playing Princess Una in Stardust.