JHENE Aiko is an American singer-songwriter who works mostly within R&B.

She had her only child aged 20. 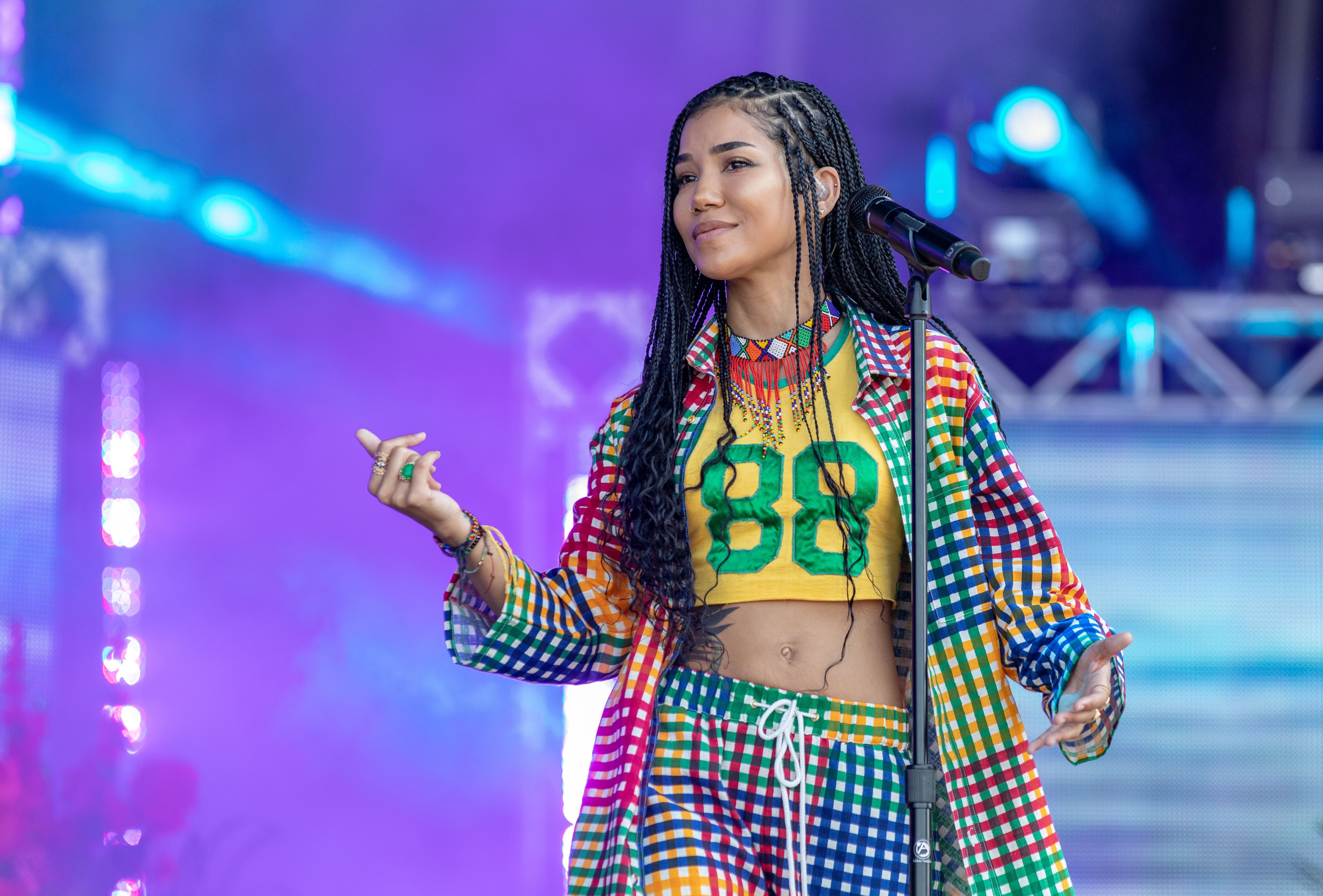 Who does Jhene Aiko have a child with?

He is 33 years old and is the younger brother of another musician, Omarion.

He released an album in 2004 aimed at a young audience, but hasn't worked on a record since to public knowledge.

O'Ryan has made TV appearances during his career, usually as himself rather than in character.

Jhene doesn't have any other children. 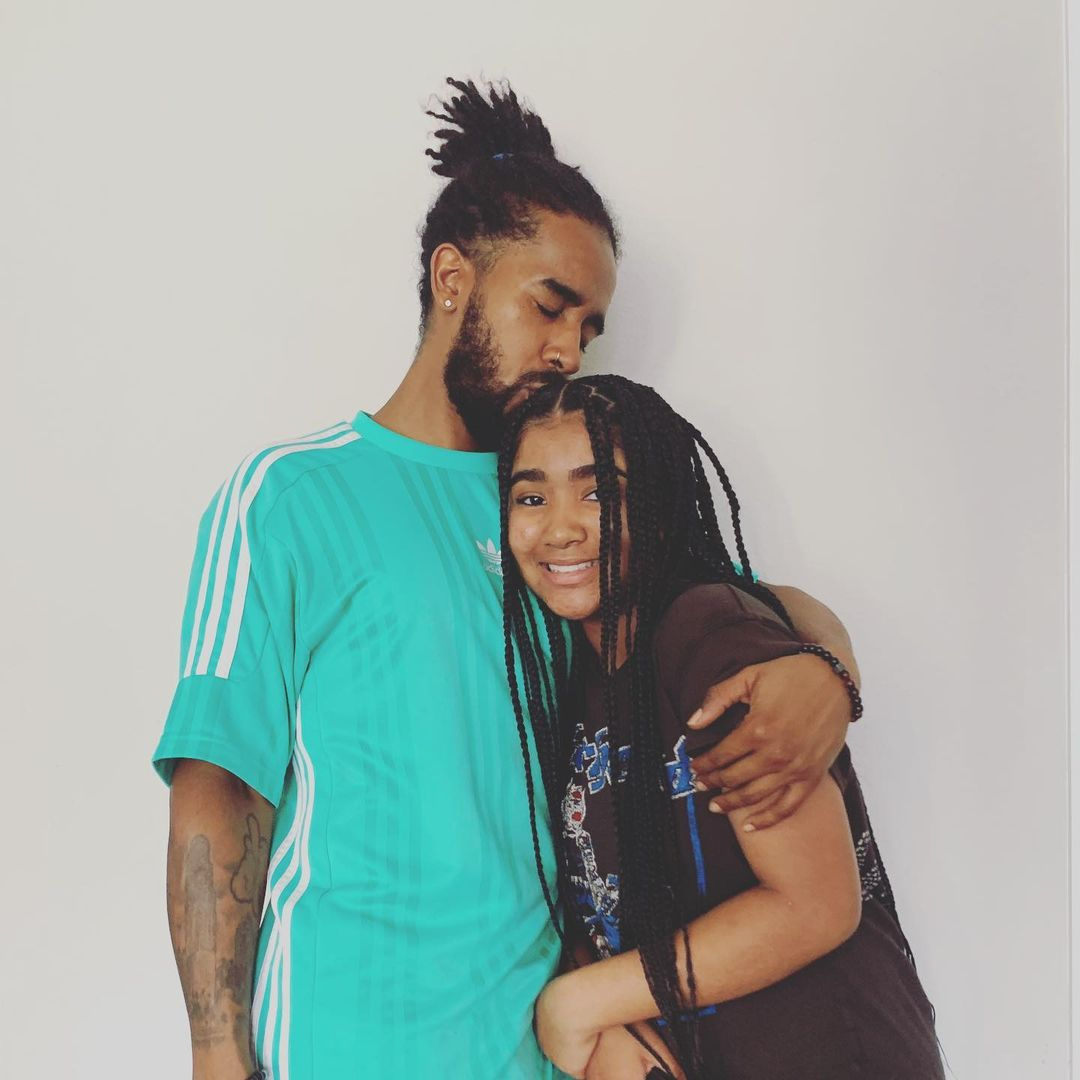 What happened to Jhene Aiko and O'Ryan?

They've kept the reasons for their split private.

In 2013 Jhene and her daughter were involved in a car accident – Jhene sustained injuries while Namiko was unharmed. 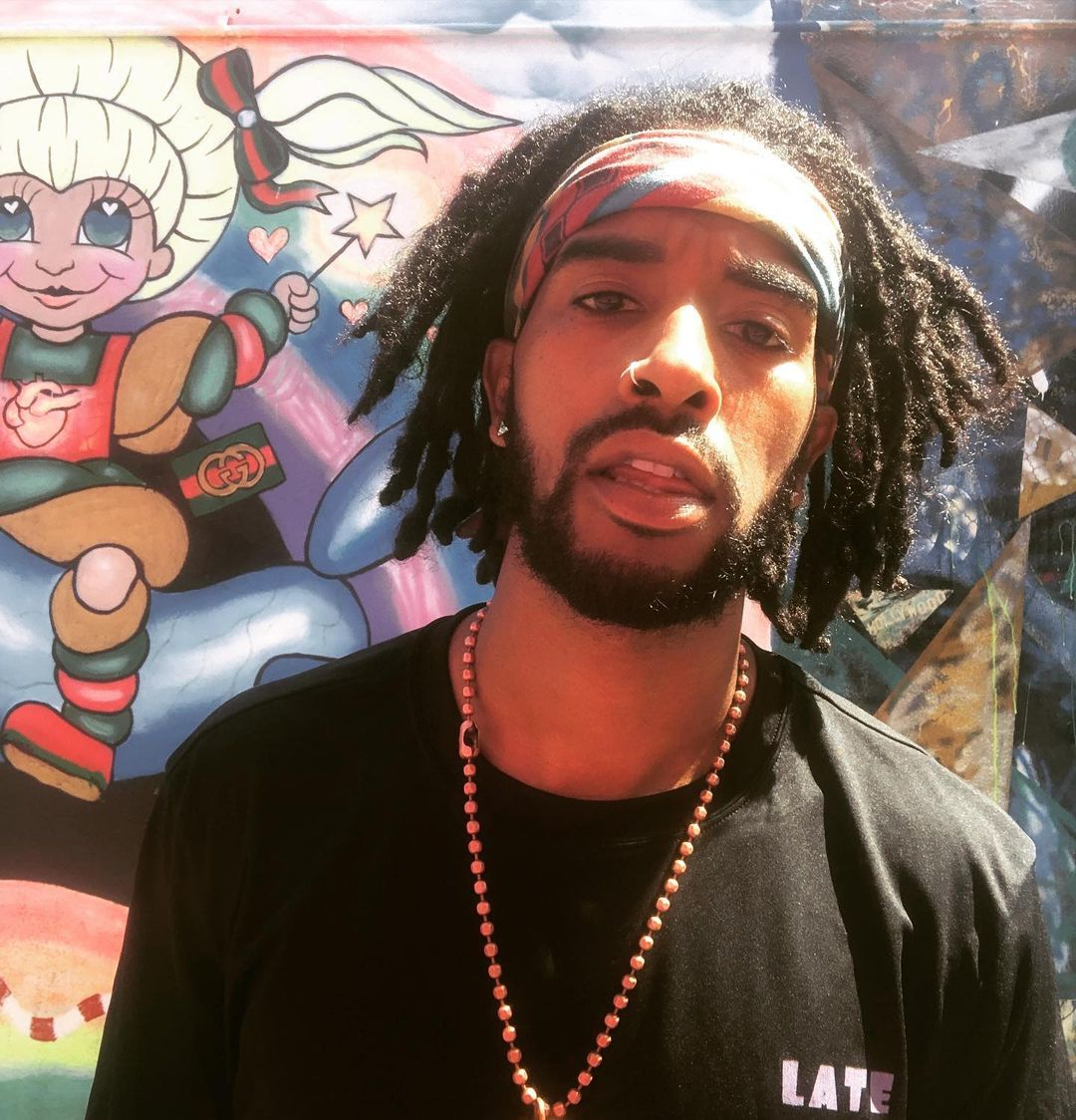 In 2016 she began an on-again off-again relationship with Big Sean, which was confirmed to have ended in 2019.

Jhene had a tattoo of the music personality which she began covering during their breakup.

In Big Sean's song Deep Reverence, he seems to suggest they suffered a miscarriage together. 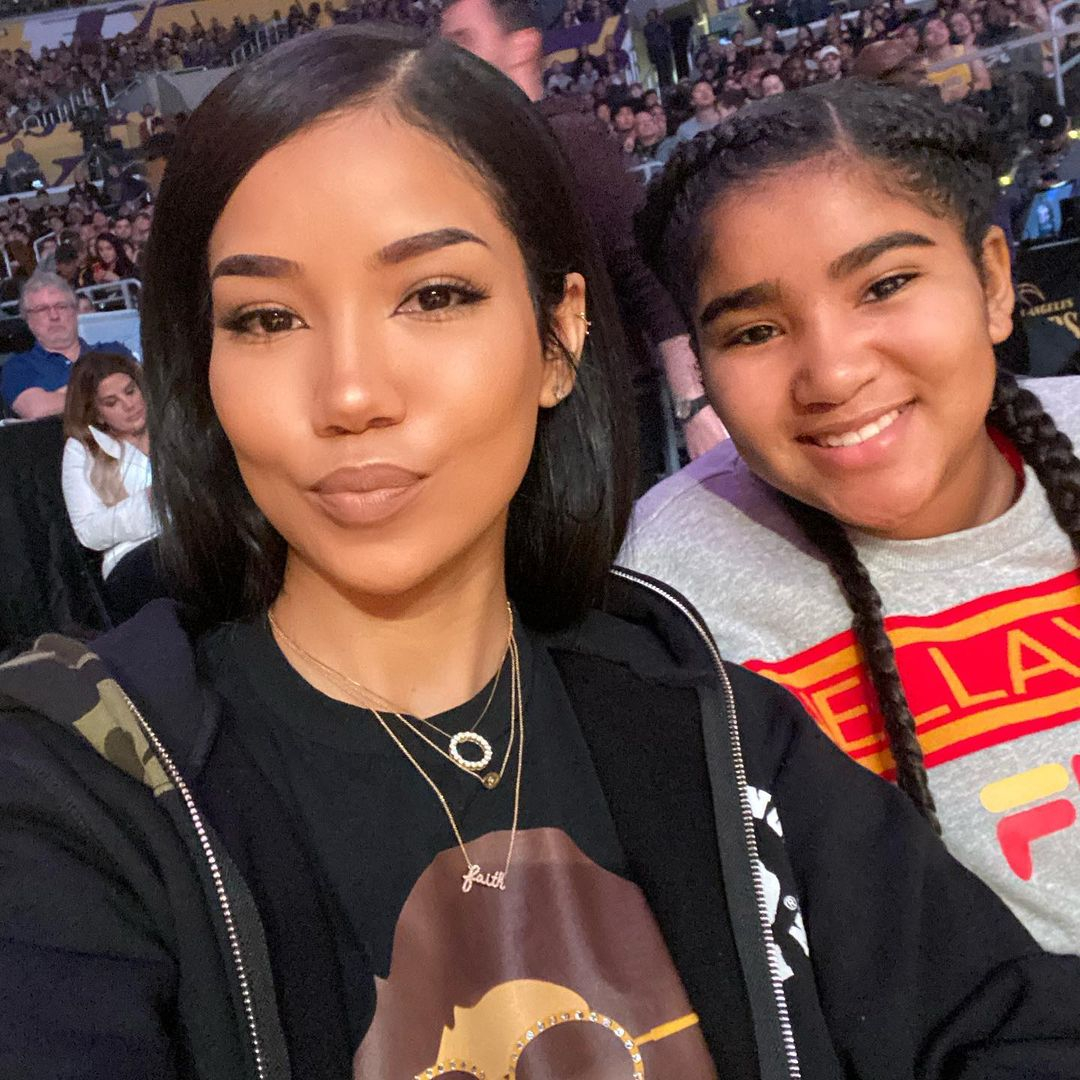 How old is Jhene Aiko's daughter?

"Now she has her own opinions, feelings and space. She helps me dig deeper into who I am, my morals and beliefs.

"It’s the reason I make the honest and vulnerable music that I make. I want to be an example for her to be herself."