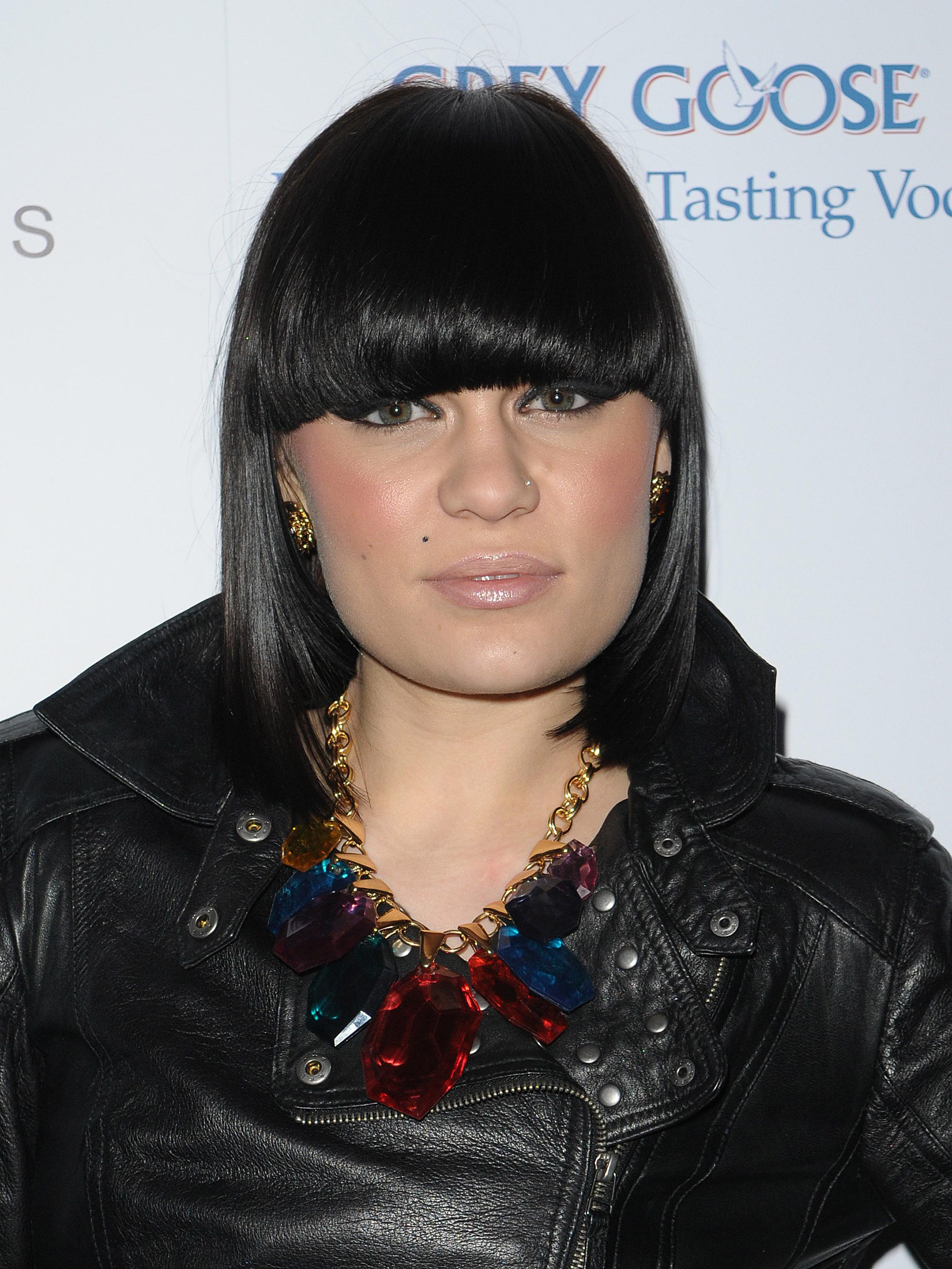 Who is Jessie J?

Jessica Cornish (a.k.a Jessie J), 30, is a singer-songwriter from Redbridge, London.

She began her music career at age 11 when she landed a role in the West End musical Whistle Down The Wind.

She studied at the Brit school and rose to fame after signing with Republic Records.

Her second single Price Tag reached number one in 19 countries including the UK.

The couple split after 11 months but remained good friends. 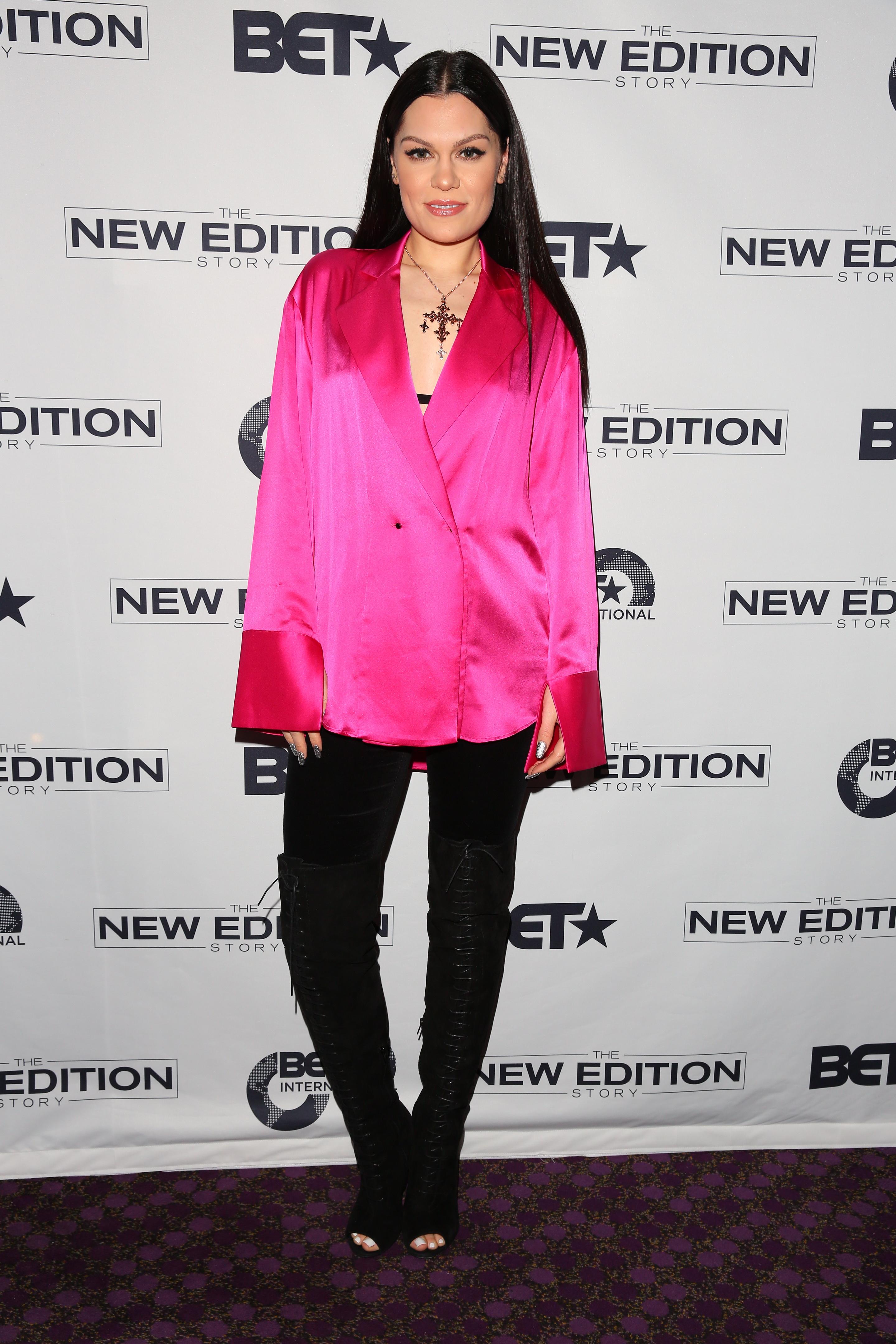 When did Jessie J win the Chinese X Factor?

In April 2018 Jessie J won the Chinese version of The X Factor.

During the competition she sang her own songs and in the final belted out Whitney Houston's I Will Always Love You.

Singer follows a similar format to The X Factor and sees music artists from across Asia battle it out for the winner's title.

Jessie J was the show's first ever international contestant and has said, "it was an opportunity to bridge a gap between two cultures."

In 2016 she also voiced Brooke the ground sloth in the animated film Ice Age: Collision Course. 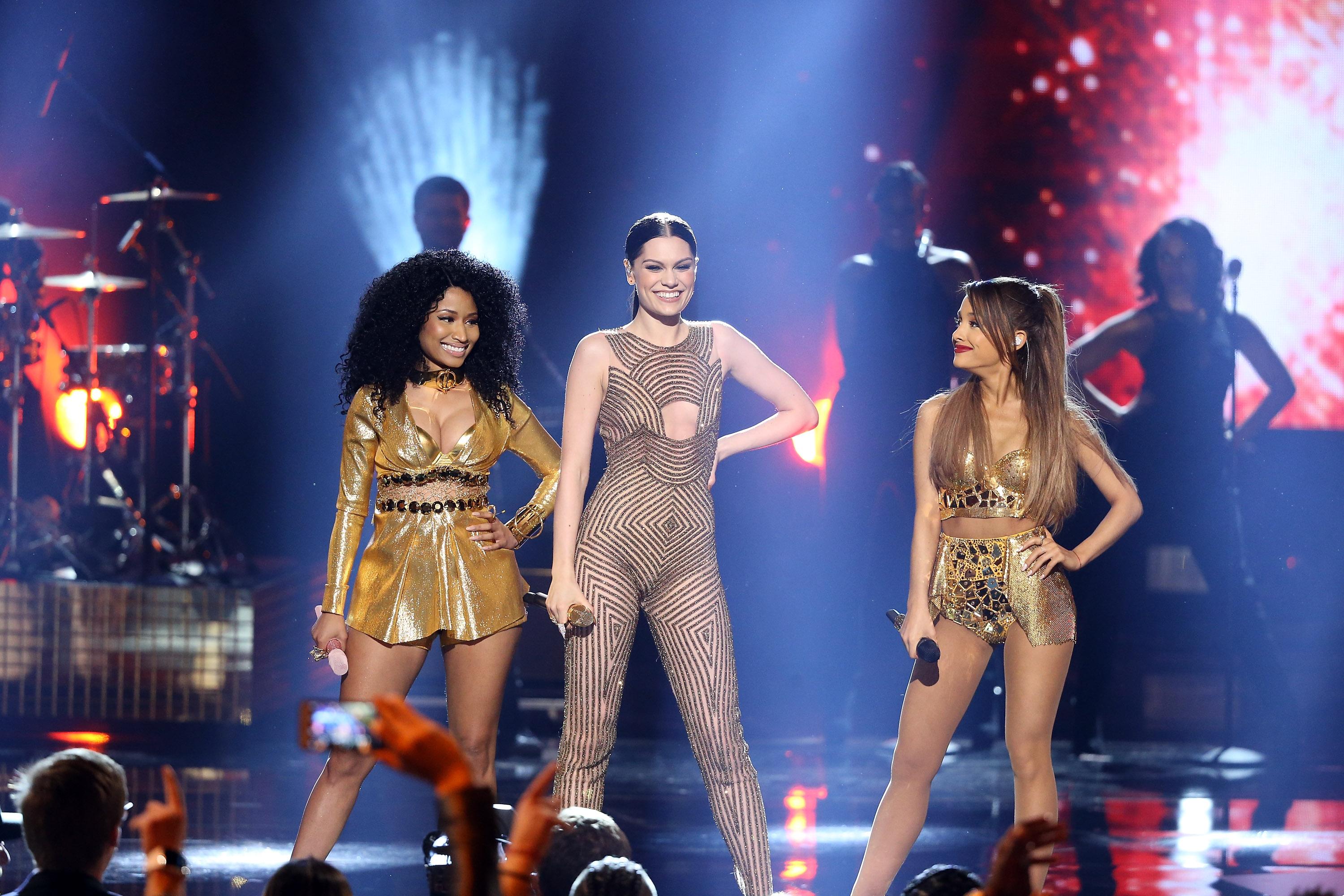 In October 2018 it was reported that Jessie was dating movie hunk Channing Tatum after he split from his wife Jenna Dewan.

The actor has been seeing the 30-year-old singer for a few months, according to US Weekly.

Channing has been spotted at Jessie's concerts in Seattle and Salt Lake City.

They were also seen at a mini golf course, according to reports on social media.

After it failed to emulate the success of her debut Who You Are, the bosses at her record label came close to dropping her.

Despite being pulled from release in the US it still managed to reach number three in the UK charts.

The pop star then made a strong comeback in 2014 with the album Sweet Talker which included the single Bang Bang on which she collaborated with Ariana Grande and Nicki Minaj.

In 2016 she took a break due to personal issues and a secret health battle and returned in 2017 with the album R.O.S.E.

What are Jessie J's biggest hits?