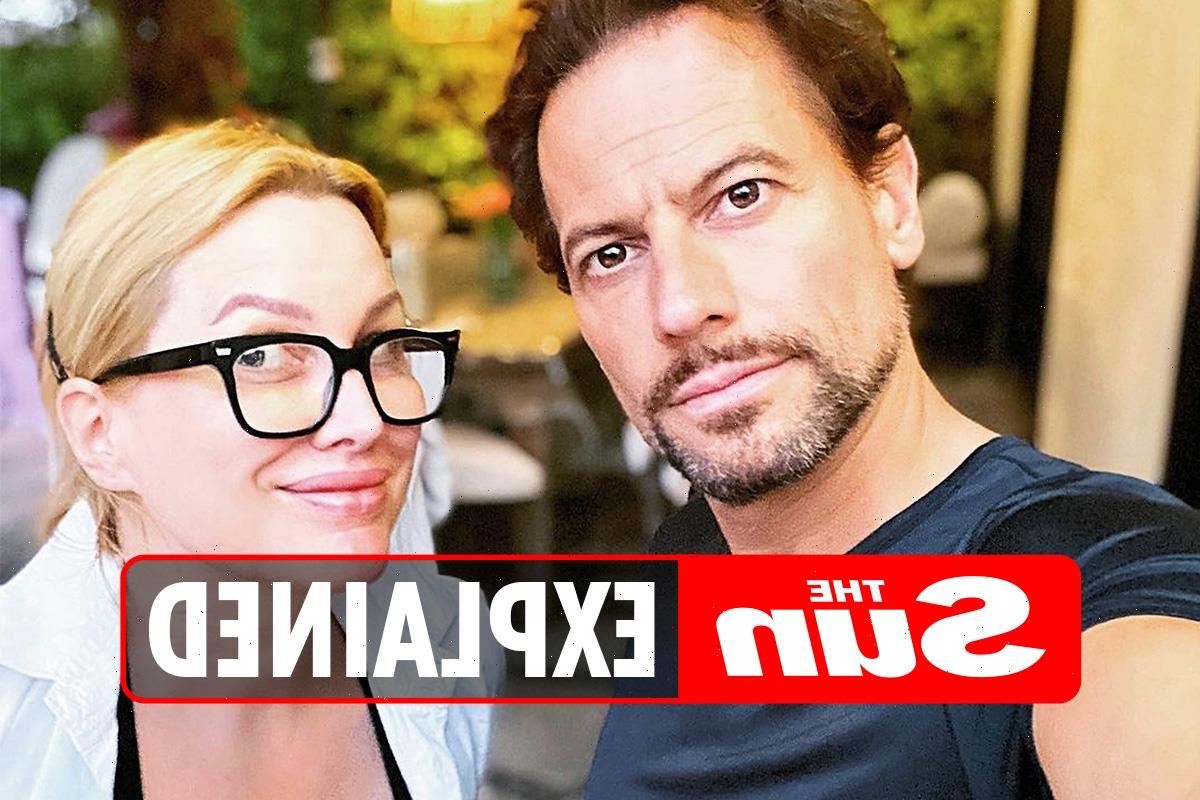 ACTRESS Alice Evans has enjoyed an incredible career since her rise to fame in the late 90s.

However, she is having her share of divorce troubles, tearfully expressing her pain following her breakup with Ioan Gruffudd on Lorraine.

49-year-old Alice is an American-English actress, who was born in New Jersey on August 2, 1971 and then raised in Bristol.

The couple met during production of the movie 102 Dalmatians (2000).

When Alice met Ioan, she was engaged and living with Olivier Picasso (a grandson of Pablo Picasso) in Paris. 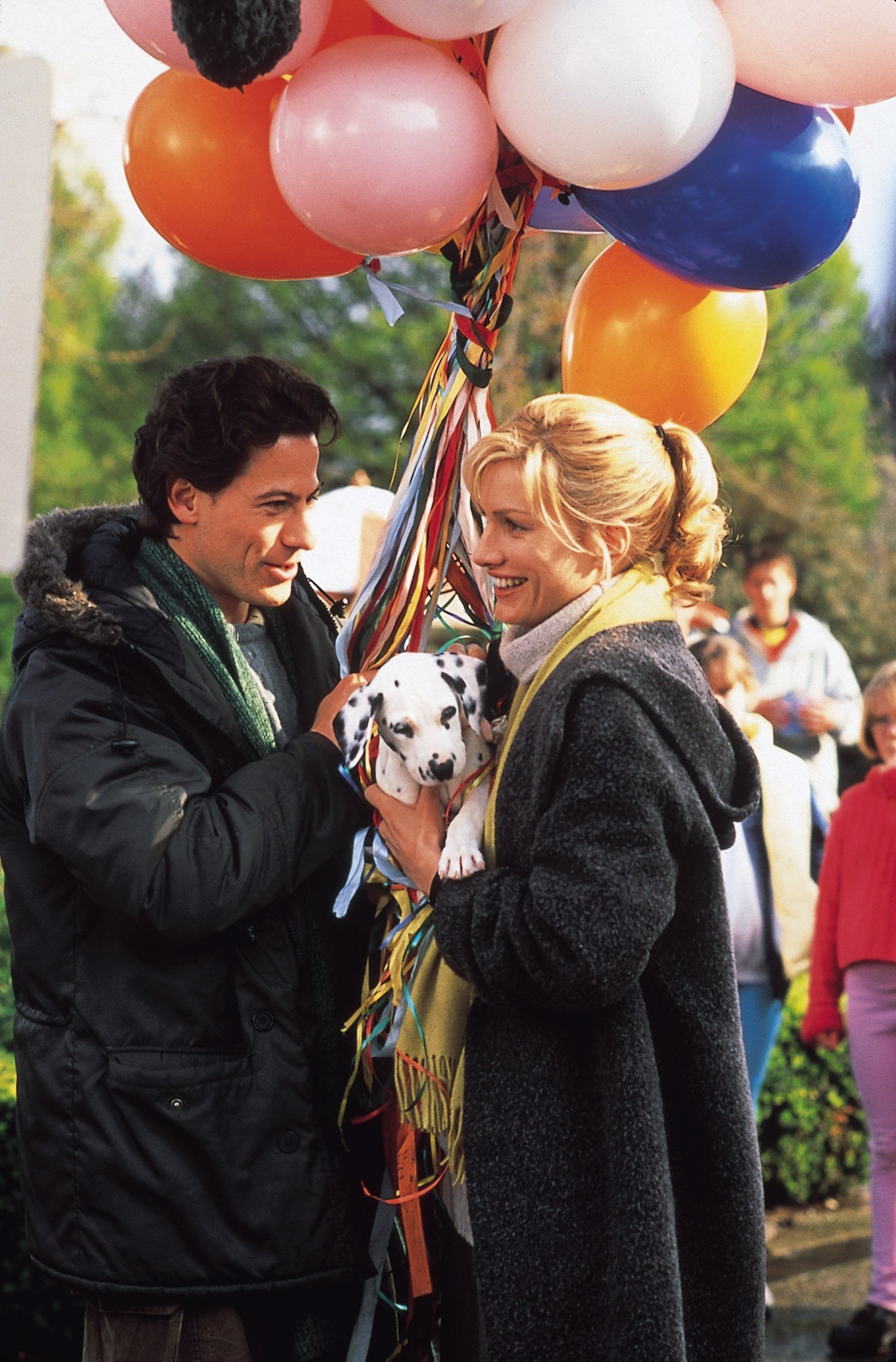 What films and TV shows has Alice Evans appeared in?

Alice's big break came in 1999, when Disney cast her alongside Glenn Close, Gérard Depardieu and her future husband, Ioan, in 102 Dalmatians.

She has since appeared in both television and film, such as The Mentalist, Brothers & Sisters, Lost, and Grimm.

Alice is also known for her recurring role as the villainous Esther on The Vampire Diaries, and its spin-off show The Originals. 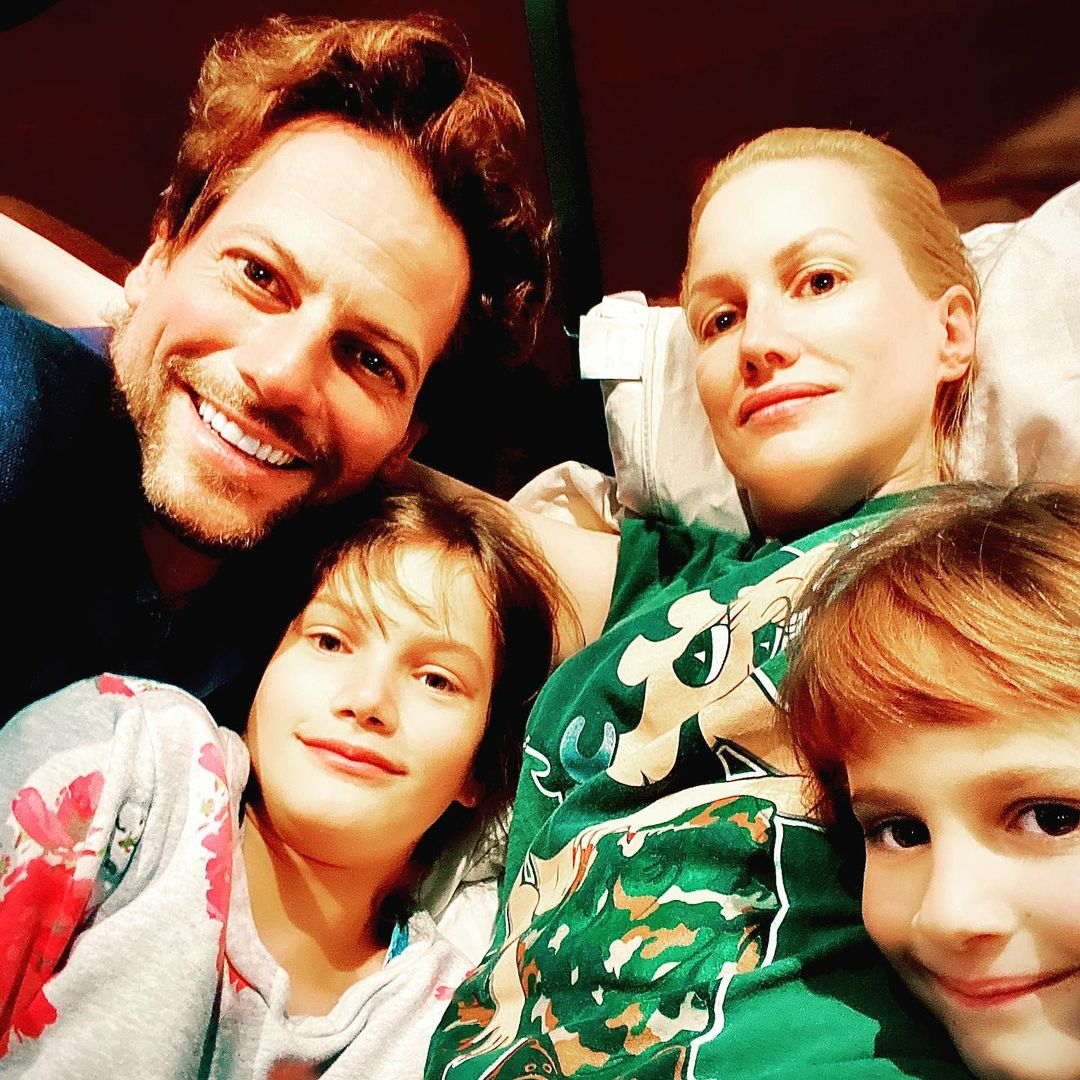 How many children does Alice Evans have?

Together with Ioan, they are parents to daughters Ella, 11, and Elsie, seven.

Their children were both conceived through IVF, with Alice once writing candidly about her fertility struggles in the hope it would help others.

At age 38 she was told she had an antral follicle count of eight – two less than her doctor felt was needed for a good shot at IVF success.

However, she fell pregnant with daughter Ella after her first round of IVF, while second daughter Elsie took eight rounds of treatment.

What has Alice Evans said about her marriage to Ioan Gruffudd?

She tweeted: "Sad news. My beloved husband/soulmate of 20 years, Ioan Gruffudd, has announced he is to leave his family, starting next week.

"Me and our young daughters girls are very confused and sad. We haven’t been given a reason except that he ‘no longer loves me.’ I’m so sorry."

Alice has since accused her ex-husband of having an extra-marital affair with her friend Bianca.

In her first TV interview since Ioan is said to have "walked out" on his family, Alice gave Lorraine Kelly details of the bitter break-up on Thursday, November 11, 2021.

"I thought I would harm myself", she told the ITV host.

"I don't want to bash him. He's probably going through hell as well."

"But until two weeks ago he insisted there was no one else, then my phone pinged and I saw Ioan had unblocked me on Instagram."

Ioan revealed he had found love again by sharing a loved-up snap alongside Bianca Wallace on his Instagram account on October 27, 2021.

"I thought maybe there was a chance he wanted to talk or something. Then it was announced by him and his mistress that they were a couple."

"I just looked at the picture and it said something like 'finally someone who can make me happy'."

"People started pinging from his set in Australia saying 'so glad you guys are finally out and you're allowed to be happy and you're not being held back anymore."

Admitting that she was still "a little bit in shock after that", Alice burst into tears when she revealed that Ioan is refusing to speak with her.

She then took to social media to reassure her fans after her TV breakdown.