HANK Azaria and his wife of 14 years years, Katie Wright, have kept out of the limelight for most of their relationship. 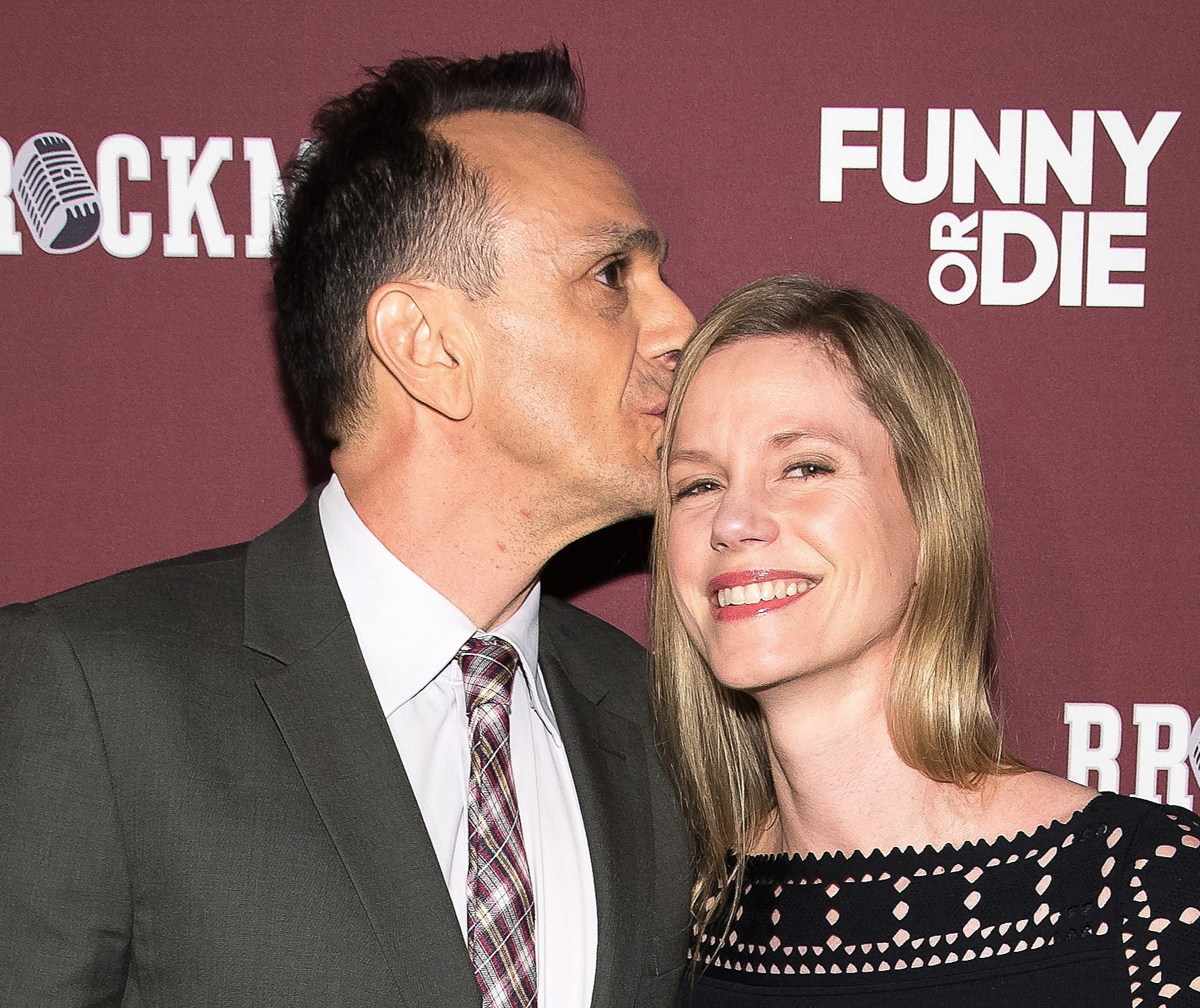 Katie is an actress best known for her role as Tanya in the 1999 comedy horror movie, Idle Hands.

In Idle Hands she co-starred alongside her brother Jack Noseworthy.

She made her first television appearance with two episodes of The Wonder Years in 1993. 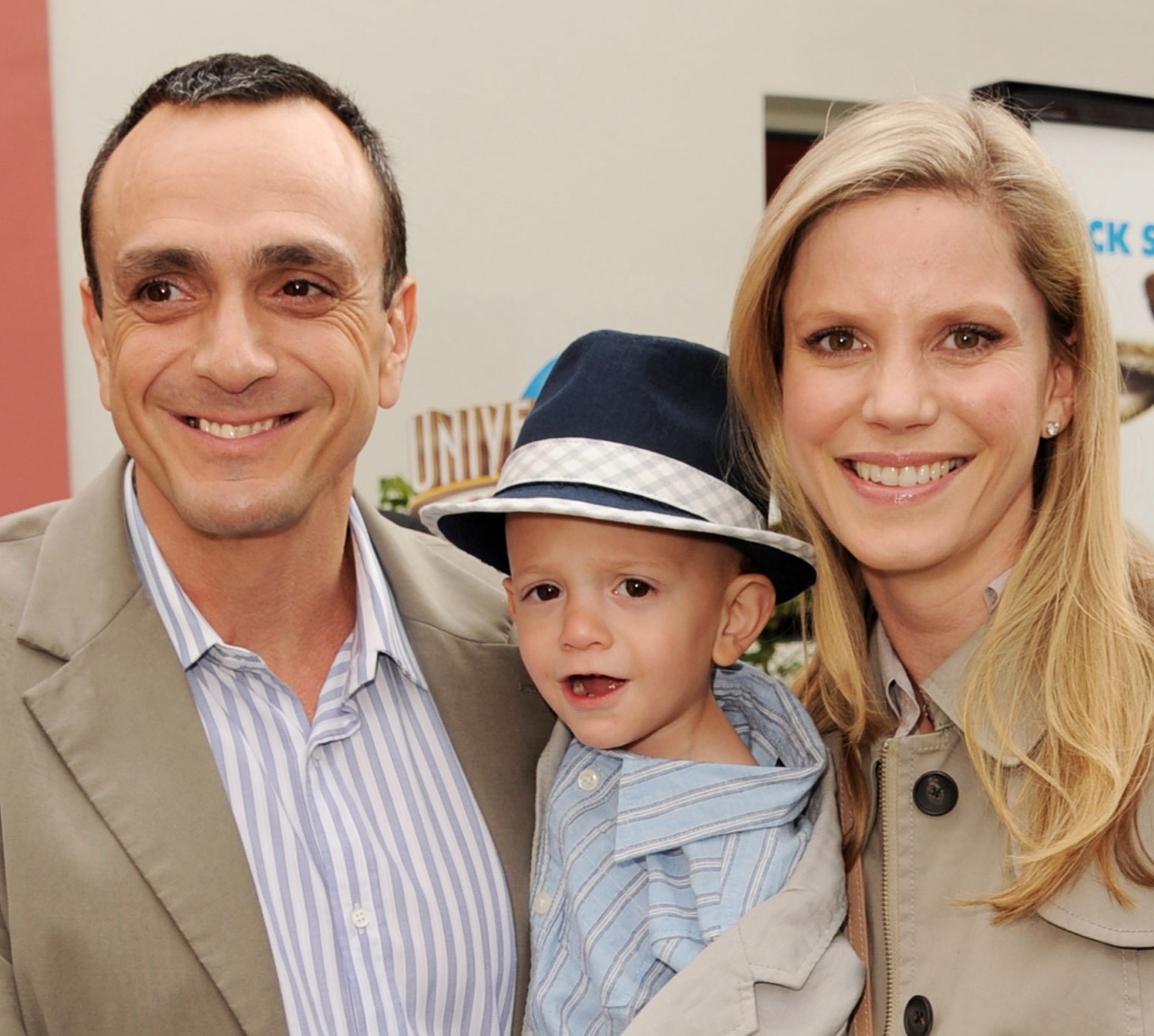 From there she continued on with small roles in TV shows and TV movies.

She won Best Actress in 2000 at the Slamdunk Film Festival for her role in the movie Hairshirt which she also wrote and co-produced.

Her acting credits ended in 2001 when she switched careers and became a family therapist.

She began dating Hank Azaria in 2007 and the couple married later that same year. 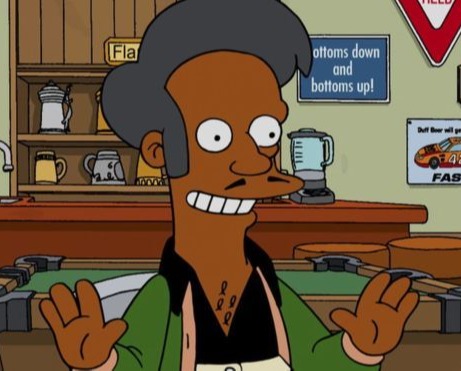 Who is Hank Azaria?

Hank is best known for voicing several characters in the adult cartoon, The Simpsons.

He has been on the show since it premiered in 1989 becoming a regular in the second season.

Hank has voiced characters including:

He has won 17 awards and has 36 nominations recognising his talent.

Aside from his work on The Simpsons, Hank has also starred in live-action films including The Birdcage, Godzilla, Mystery Man, America's Sweethearts, Shattered Glass, and Run Fatboy Fun.

What is Hank Azaria apologizing for?

Hank issued an apology for voicing the character of Apu Nahasapeemapetilon, the Indian convenience store owner, on The Simpsons.

On an episode of the Armchair Expert podcast, Hank discusses the issue of his character with co-hosts Dax Shepard and Monica Padman who is Indian-American.

He addresses the 2017 documentary, The Problem With Apu, and recognizes that his character perpetuated "structural racism" labelling him "practically a slur".

Hank said that he feels the need "to personally apologize to every single Indian person in this country."