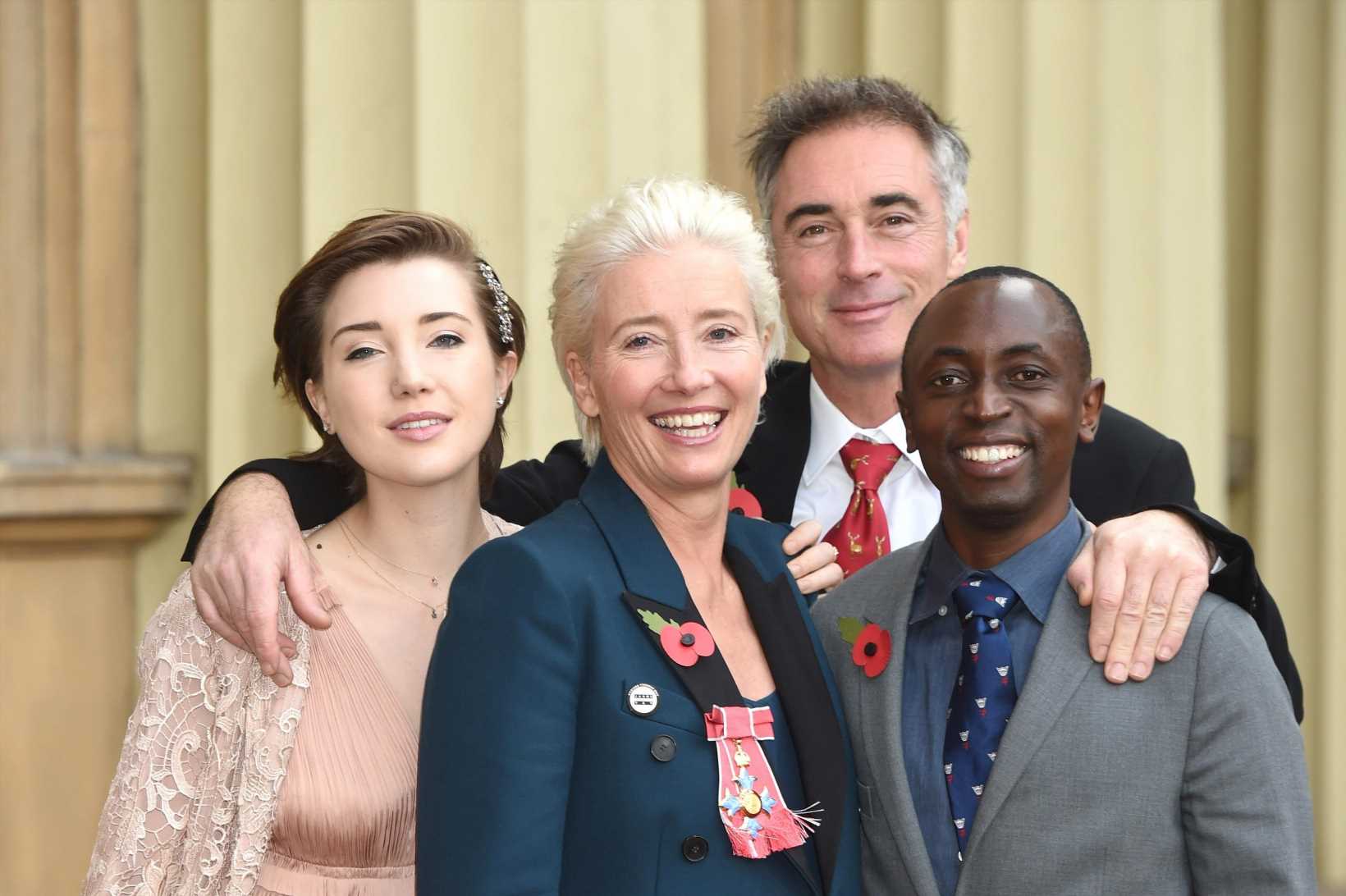 STRICTLY Come Dancing star Greg Wise and his actor wife Emma Thompson have a son named Tindyebwa Agaba, who has a remarkable back story.

The pair are incredibly proud of their adopted son, who's experienced unimaginable horrors. 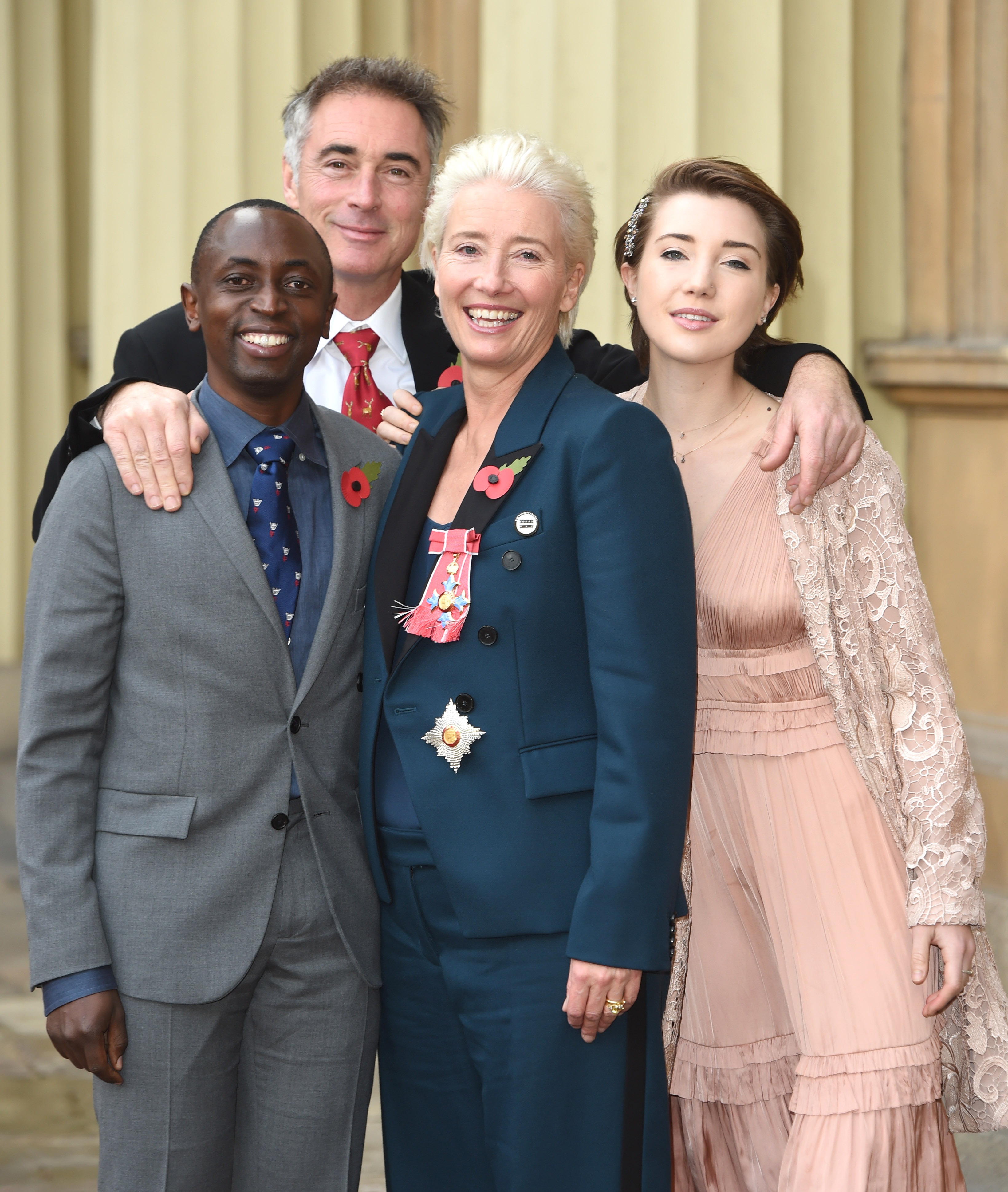 Tindyebwa Agaba is the adopted son of Greg Wise and Emma Thompson.

Emma first met Tindy at a refugee council event where she offered to help after all his unimaginable experiences.

At the time, Tindy wasn't sure whether to trust Emma but she eventually tracked him down and invited him round for a Christmas Eve dinner.

Given his own room, Tindy would stay for weekends which would eventually turn into weeks.

Eventually, Greg and Emma decided to "informally" adopt him – at the time in which Tindy was eligible to make his own legal decisions.

Tindy shares Greg and Emma with their biological daughter, Gaia.

What happened to Tindyebwa Agaba?

Tindy tragically lost his biological father to AIDS when he was just nine years old.

When he was 12, soldiers turned up to his village in Rwanda with machine guns to kidnap its children.

The militia rounded up Tindy and nine other children and marched across unfamiliar bush for days.

He was as a result separated from his three sisters, who were most likely abused then murdered.

He then arrived at a prison camp where he would remain for three years – being radicalised, brainwashed and trained as a child soldier.

At 16, Tindy eventually escaped Rwanda after a charity worker from Care International helped him board a flight to London to claim asylum.

After months of sleeping rough on the streets of Trafalgar Square, `Tindy finally met Emma at the refugee council event.

When did Greg Wise and Emma Thompson adopt Tindyebwa Agaba?

In 2003, Greg and Emma informally adopted Tindy – the same year the pair got married.