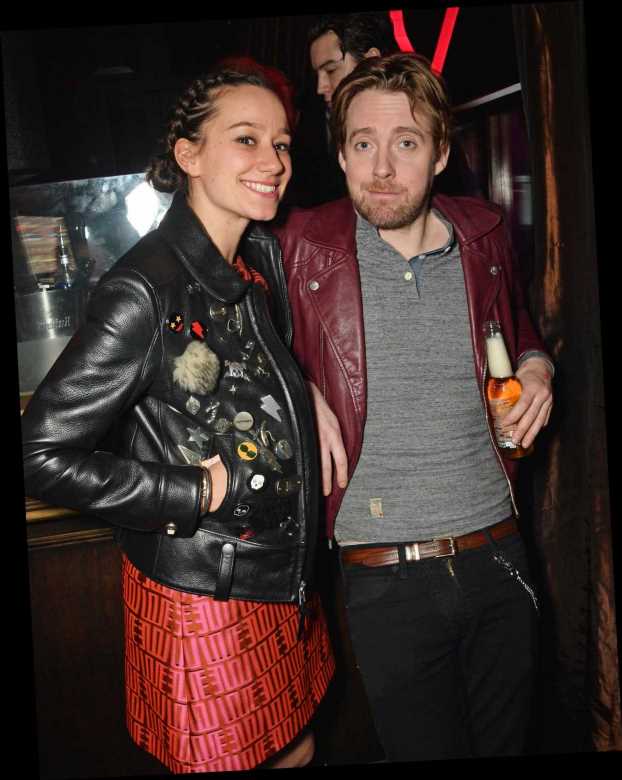 KAISER Chiefs star Ricky Wilson has been smitten with his girlfriend Grace Zito since 2015.

The pair had planned to tie the knot in 2020, but their plans were interrupted by the pandemic. 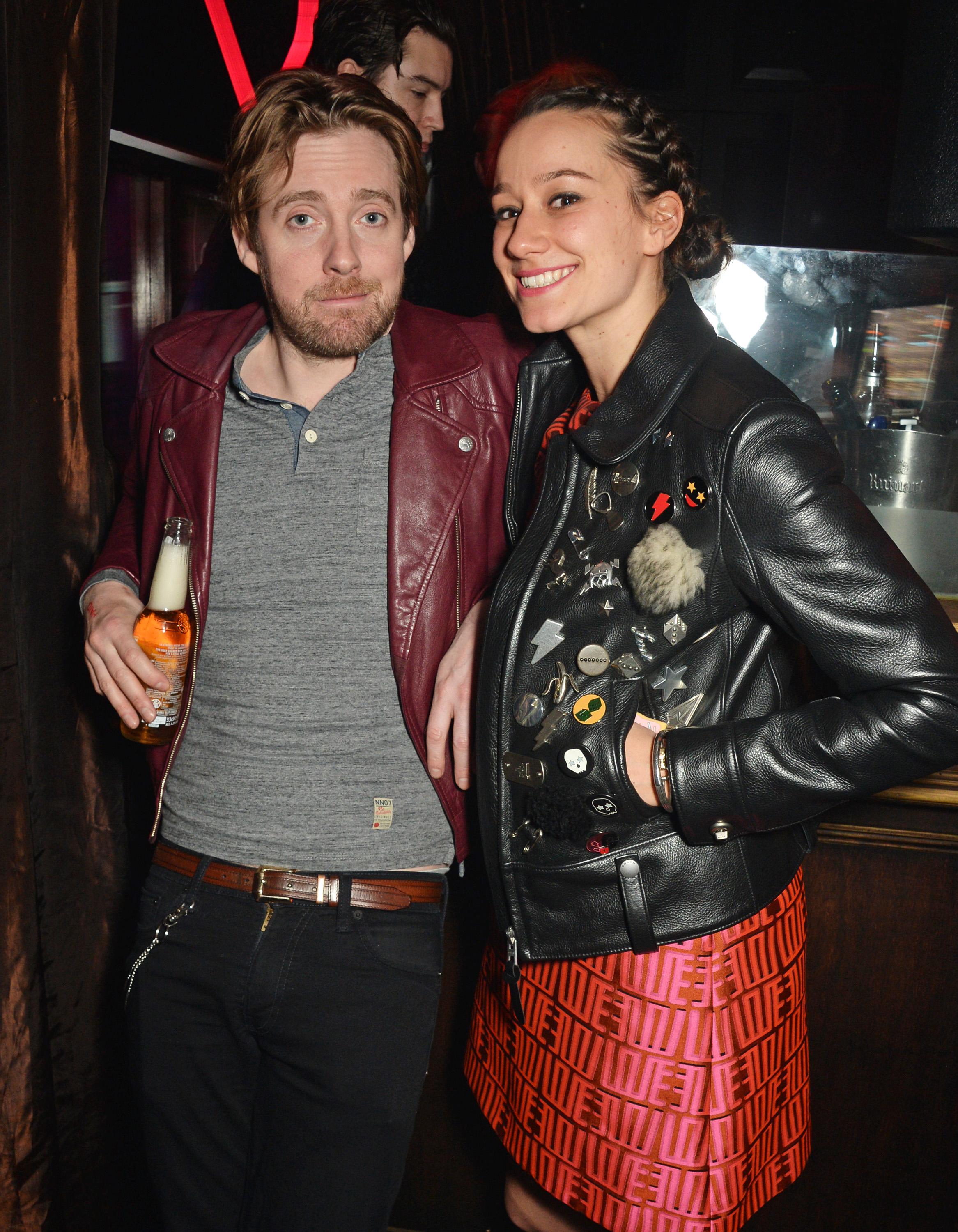 Grace Zito is a stylist at The Voice.

She also works as a costume designer on commercials, music videos, stills and celebrity styling.

Grace's clients include big names such as Chase and Status, Olly Murs and worked for Vodafone and Loreal.

Not to mention her own fiance, Ricky, who she styled for the Voice UK 2016 as well as Sky 1's Bring the Noise.

She posted a snap sat in Ricky’s spinning seat on set captioned ‘Team Ricky’ in 2013, two years before they got together.

The stylist to the stars also dressed Ricky for the 2014 Kaiser Chiefs music video for My Life.

When was Grace Zito and Ricky Wilson's engagement announced?

Ricky popped the question back in 2018.

He proposed in a band stand at Greenhead Park in Huddersfield with the couple’s chocolate Labradoodle Reedus beside him.

Ricky told The Sun at the time: “I’d kept the ring in the pocket I keep the dog treats in, so he was all over the ring,”

“I got on one knee, he put both paws on my leg and it was really funny, then Grace said: ‘You’re joking?!’”

The pair has planned to get married in September 2020, but postponed their wedding due to lockdown rules. 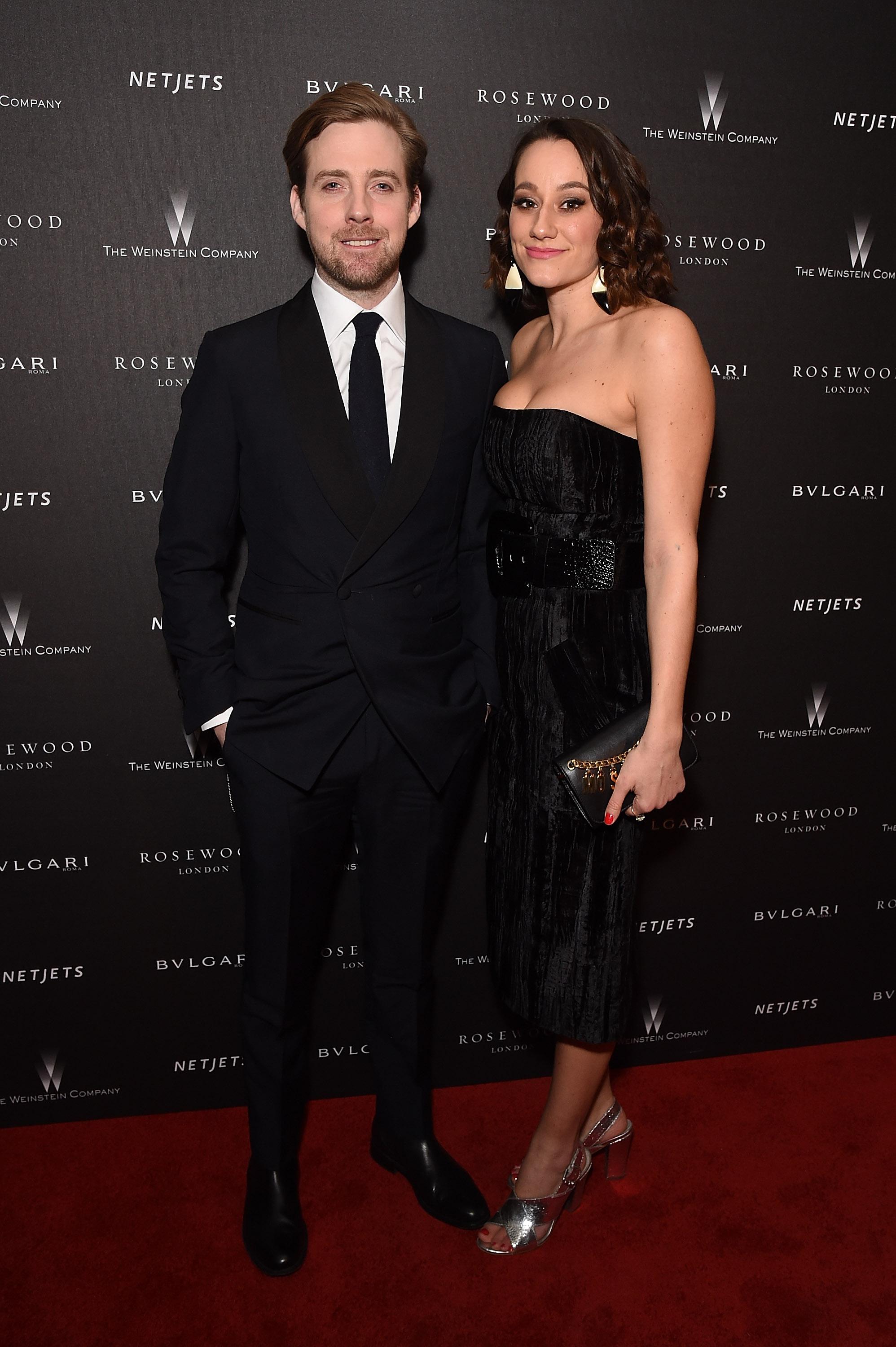 The singer revealed Grace wanted McBusted to play at the reception.

They met when Grace styled the Kaiser Chiefs for their 2014 video My Life and she also dressed him on The Voice UK.

They got together after Ricky’s newfound fame on the show caused the breakdown of his five-year relationship with TV producer Lesley Williams in 2014.

Suspicion that the couple were together started when they were seen kissing on a beach in Barbados.

Grace has also posted many pics of her boyfriend on Instagram.

Do Grace Zito and Ricky Wilson have kids?

Currently, the couple do not have children.

However, they do have a pet labradoodle called Norman Reedus, which is named after an actor from The Walking Dead.