GEMMA Whelan has seen her career soar after starring in Game of Thrones.

The actress is now back on the box in ITV's The Tower. 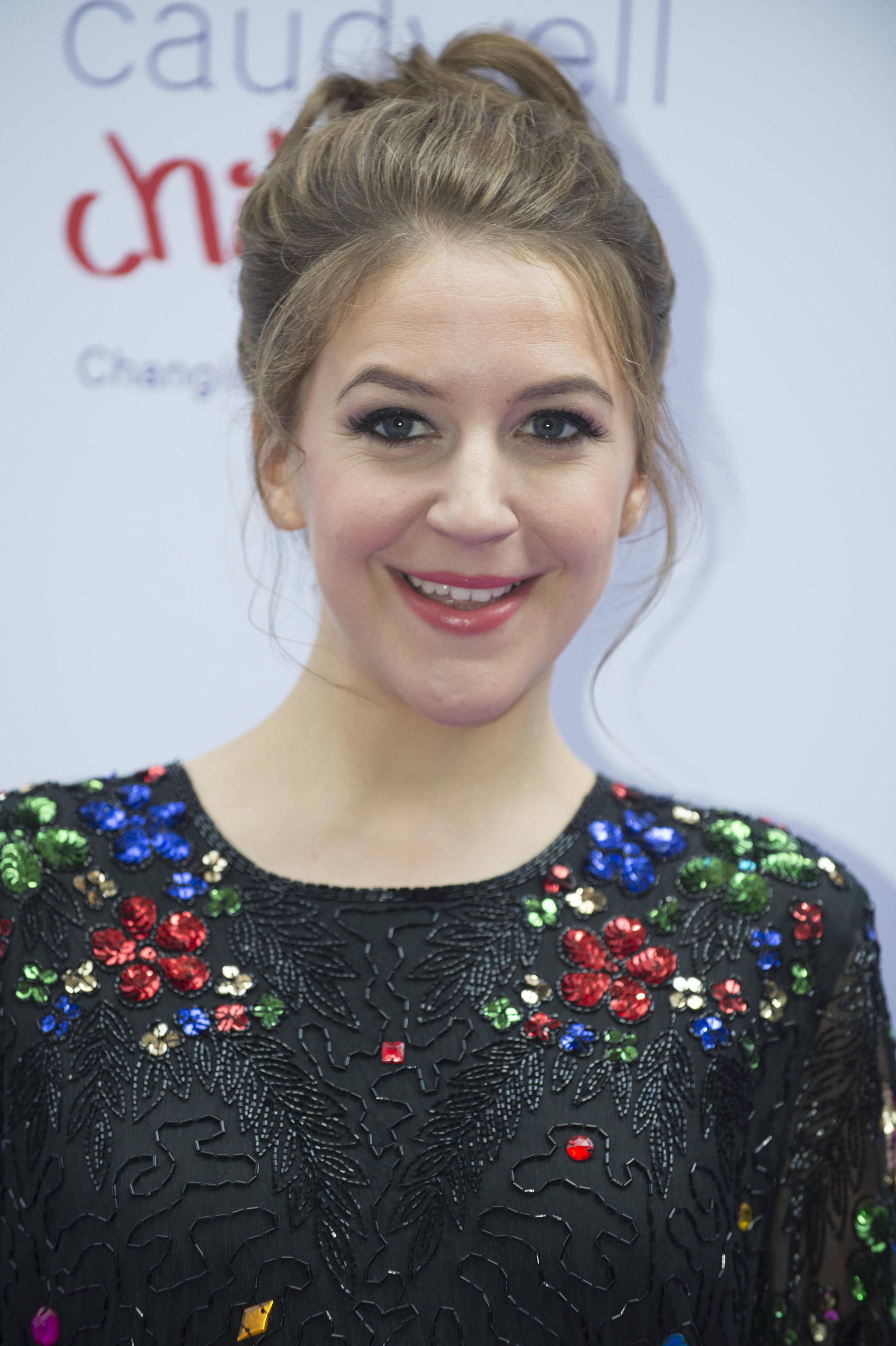 Who is Gemma Whelan?

Gemma Whelan is a 40-year-old actress born and raised in Leeds, UK.

She is best known for starring in the smash-hit fantasy series, Game of Thrones.

Gemma also drew the plaudits for her gripping portrayal of Karen Matthews in hit TV drama The Moorside.

She also appeared in Decline and Fall, a star-studded BBC adaptation of Evelyn Waugh's satire.

The star also took on the role of Veronica in the BBC3 sitcom Uncle, as well as Morgana Robinson's The Agency last year.

However, she also actively works as a comedian, winning an award for her stand-up shows in 2010 from the Funny Women Variety Awards.

Proving there's more than one string to her bow, she is also a professional dancer – specialising in tap dance and jazz – and is a member of London-based dance troupe the Beaux Belles.

However, she has previously admitted that her profile in the spotlight is so far not bright enough to disrupt her daily routine.

In June 2016, she told Good Morning Britain: "People don't really recognise me. It's happening a little bit more now because I've more do to this season [of Game of Thrones]."

Gemma lives in London with her husband, comedian and actor Gerry Howell.

An exact date of when they wed is yet to be released. 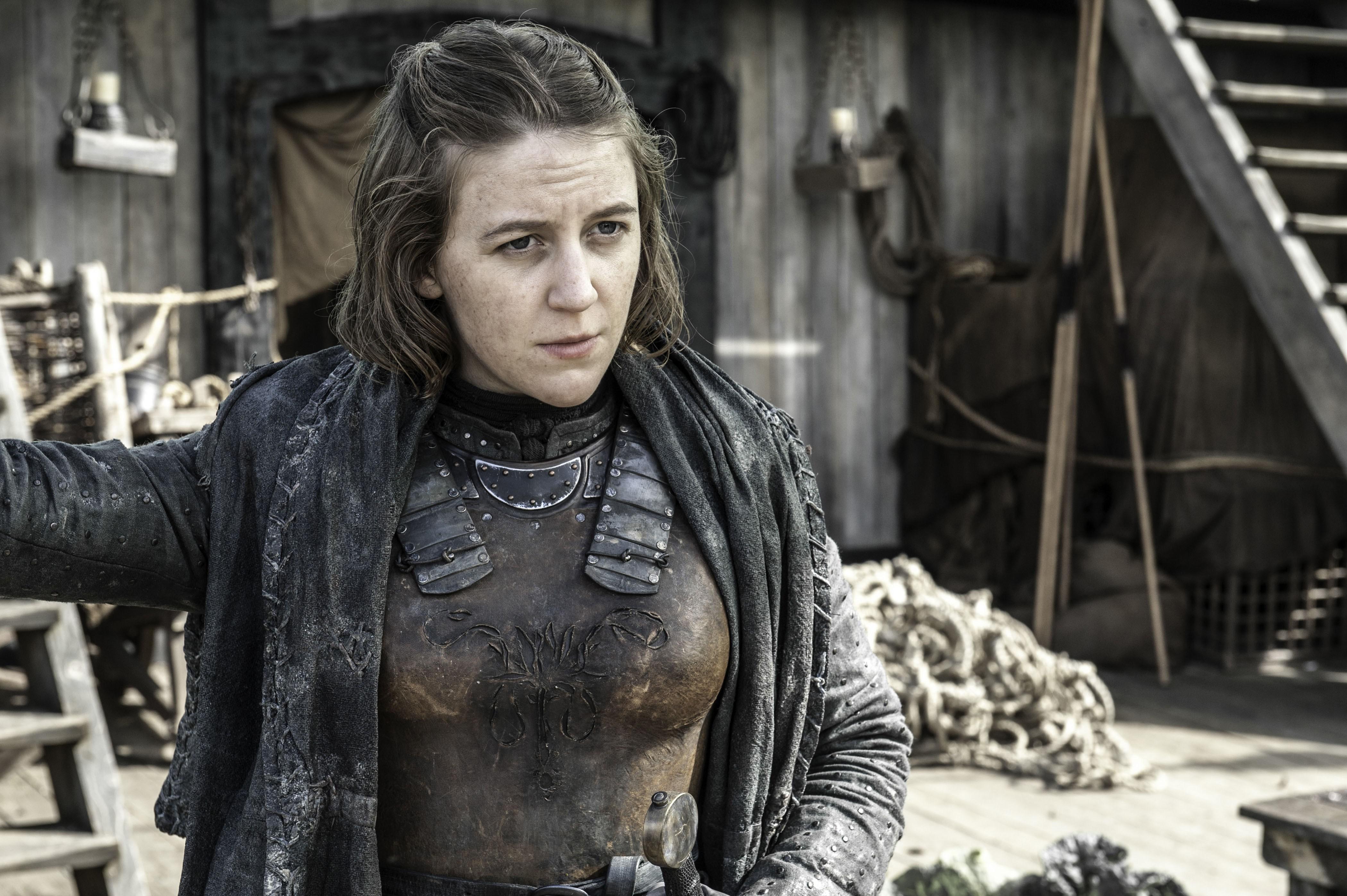 What is Game of Thrones and who does Gemma play?

Game of Thrones is a sprawling HBO fantasy epic with an all-star cast featuring the likes of Emilia Clarke and Lena Headey.

The series is based on author George RR Martin's fantasy series, A Song of Ice and Fire.

Gemma is the hardy Yara Greyjoy who became the leader of the Iron Islands after the death of her father.

She seeks to return her people to their rightful place as a powerful House within the world of Westeros.

By teaming up with Emilia Clarke's Daenerys Targaryen and her dragons she hopes to defeat both Jon Snow's House Stark and the House of Lannister who rule the kingdom from Kings Landing.

Who does she play in The End Of The F***ing World?

Gemma is also starring in Channel 4's new series The End Of The F***ing World – which started on October 24 and runs for eight episodes.

The End of the F***ing World invites viewers into the confused lives of teen outsiders James and Alyssa.

It follows them as they decide to escape from their families and embark on a road trip to find Alyssa’s estranged father.

As the pair get caught up in a series of violent events, they find themselves on a journey of discovery that becomes progressively ominous, trailed by two uniquely mismatched police detectives, Eunice and Teri.

Gemma takes on the role of DC Eunice Noon who she describes as "a bit odd" but also smart and funny.