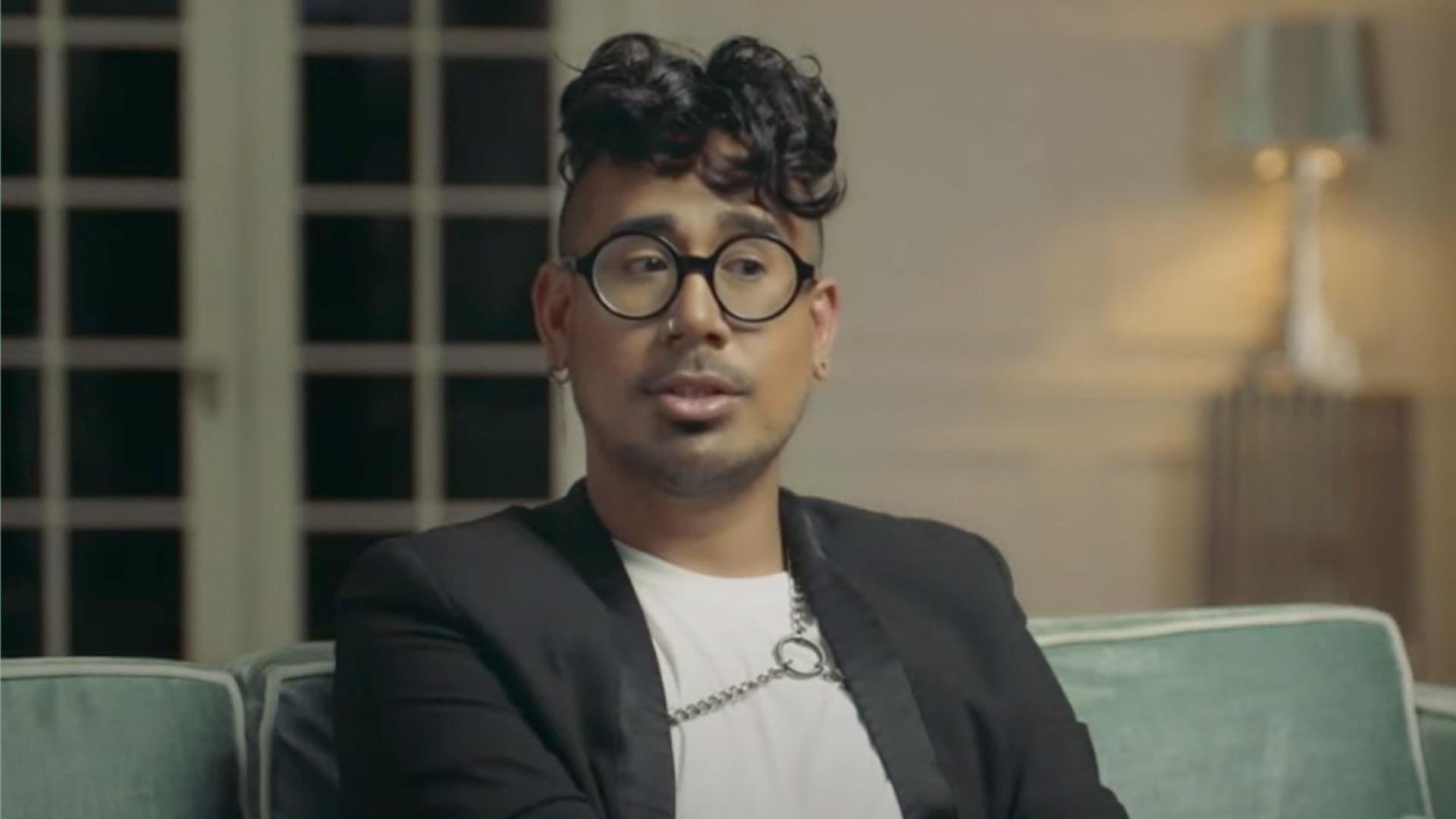 KOA JOHNSON rose to fame on The Real Housewives of Salt Lake City after being introduced as Jen Shah's clothing designer.

Before she was sentenced to six and a half years behind bars, he spoke out about their relationship and now fans want to know more about him. 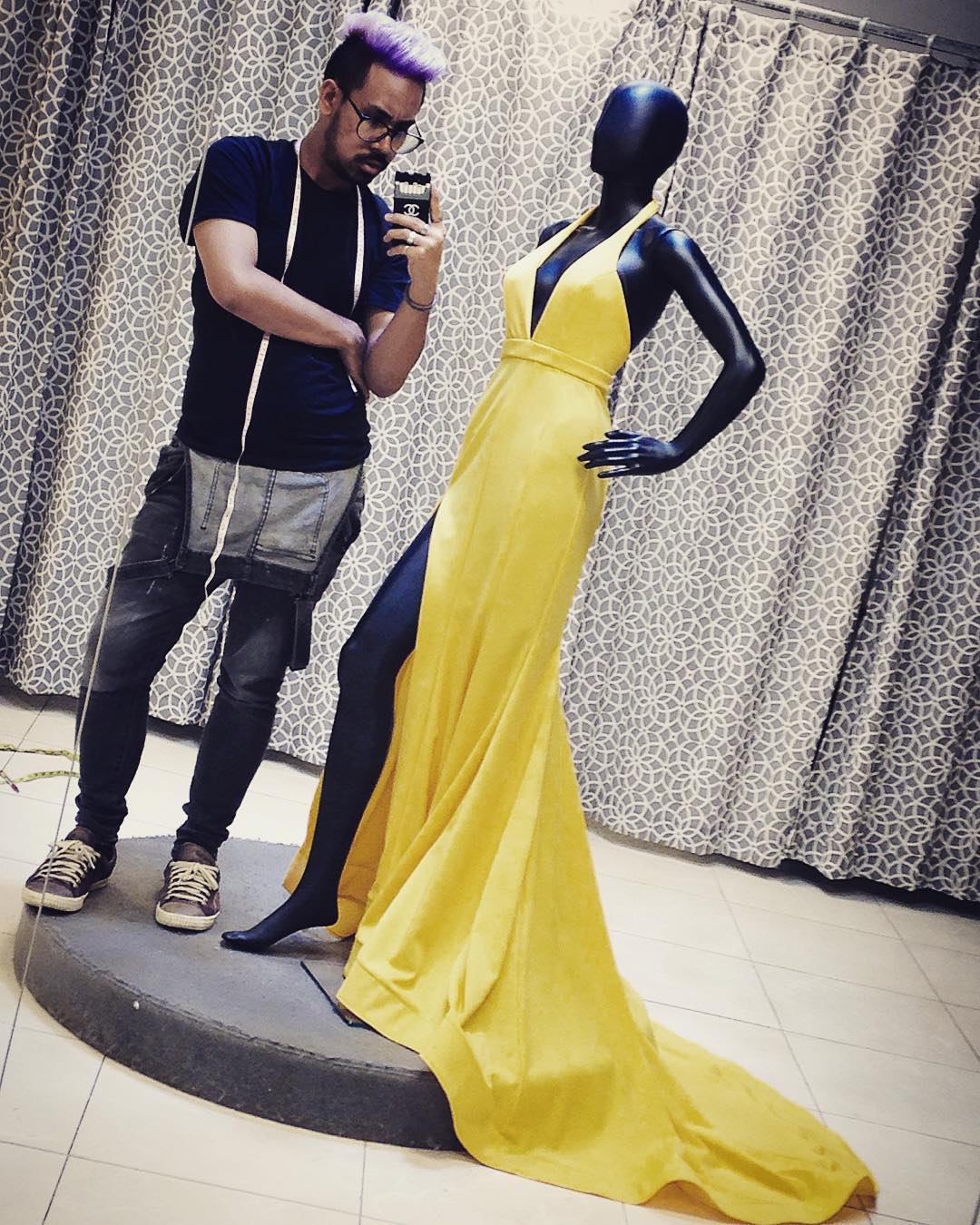 Koa Johnson is a clothing designer who famously worked for Shah for 10 months in 2020.

During that time, he designed around 12 looks for the RHOSLC star, according to Bustle.

Nowadays, he can be found posting about his work on Instagram to almost 8,000 followers.

What did Koa Johnson say about working for Jen Shah?

To most people, working on a reality TV show sounds like a dream, but for Johnson, the experience left him "traumatized."

In March 2021, Johnson sat down with Page Six and discussed his time working for Shah, revealing that it was "stressful" and the "most traumatizing months of my life.”

“It was a very, very stressful time,” Johnson told the outlet.

“I wasn’t sleeping. I was not taking care of myself physically and mentally, but I was still operating on adrenaline.”

“It was like the most traumatizing months of my life," he added.

List of Wetherspoons pubs up for sale in the UK – is yours at risk of closing?

Aside from the challenges that came with working with Shah, the last straw for Johnson was when she failed to give him a shoutout for his design.

“I’m watching everybody go around saying who they’re wearing,” he recalled, “and Heather [Gay] said me and then when it went to Jen, I was expecting her to say the same thing and say my name and she didn’t and that hurt me.”

“That hurt me so much because it was the last dress that I was going to do for her for Season 1," he added.

Later on in the interview, Johnson said that he hopes that coming forward about his alleged experience will help others.

“I have to speak my truth and hope that if there’s anybody else that is working in a hostile work environment, that they will come out and speak out about it,” he said.

The audio clip was later brought up during an episode of RHOSLC by Lisa Barlow, who was angry with Shah after she failed to defend her during a fight with fellow housewife Mary Cosby and accused her of treating an employee poorly.

Although the employee's name was censored on the show, fans were convinced that Barlow was referring to Johnson – as she referenced a leaked audio clip.

Shah argued that she was tired of being "screwed over" and that she made a mistake hiring the employee in the first place, after failing to do her "due diligence." 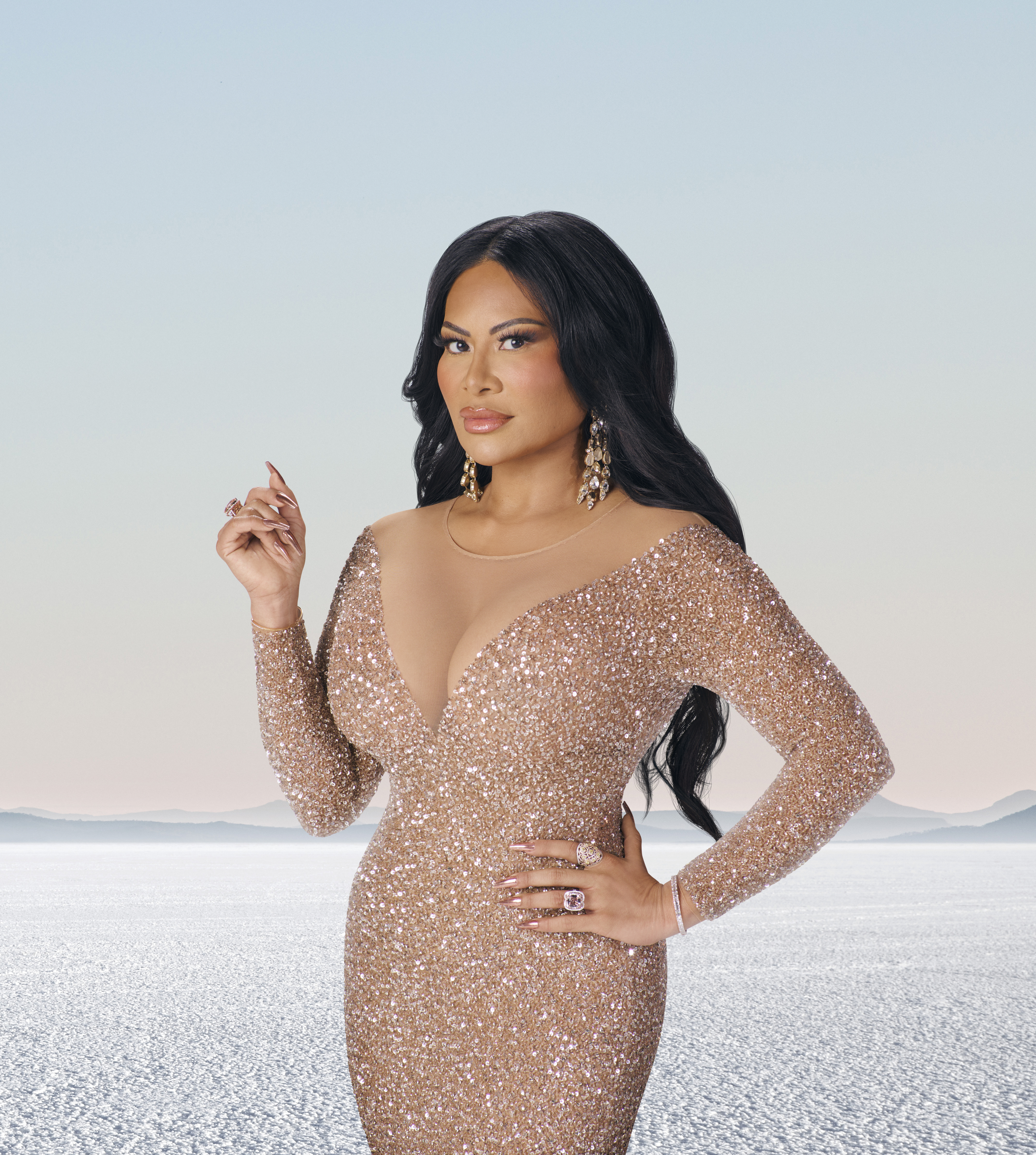 What happened to Jen Shah?

Shah found herself in hot water after she was accused of running a telemarketing scam that targeted hundreds of elderly people nationwide.

The allegations led to an arrested in 2021, and she was booked on fraud and money laundering charges.

At first, she pleaded not guilty, but a year later, she plead guilty to one count of conspiracy to commit wire fraud as part of an agreement with federal prosecutors.

In court, Shah said she “knew it was wrong, many people were harmed and I’m so sorry.”

"Ms Shah is a good woman who crossed a line. She accepts full responsibility for her actions and deeply apologizes to all who have been harmed," Shah's attorney, Priya Chaudhry told NBC News in a statement.

She was then sentenced to six and a half years behind bars, as well as five years of supervised release. 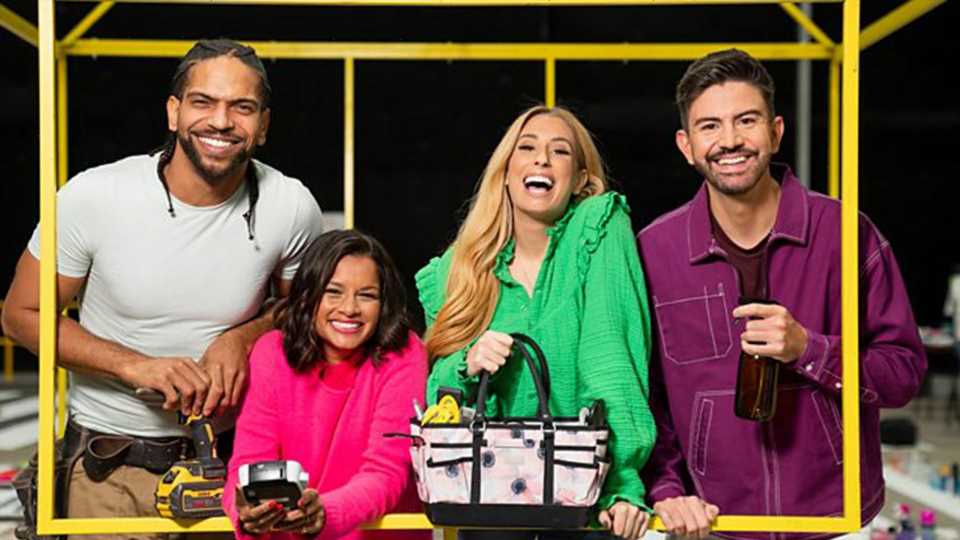 Previous post Who are Stacey Solomon's team on Sort Your Life Out? Meet Robert Bent, Dilly Carter and Iwan Carrington | The Sun 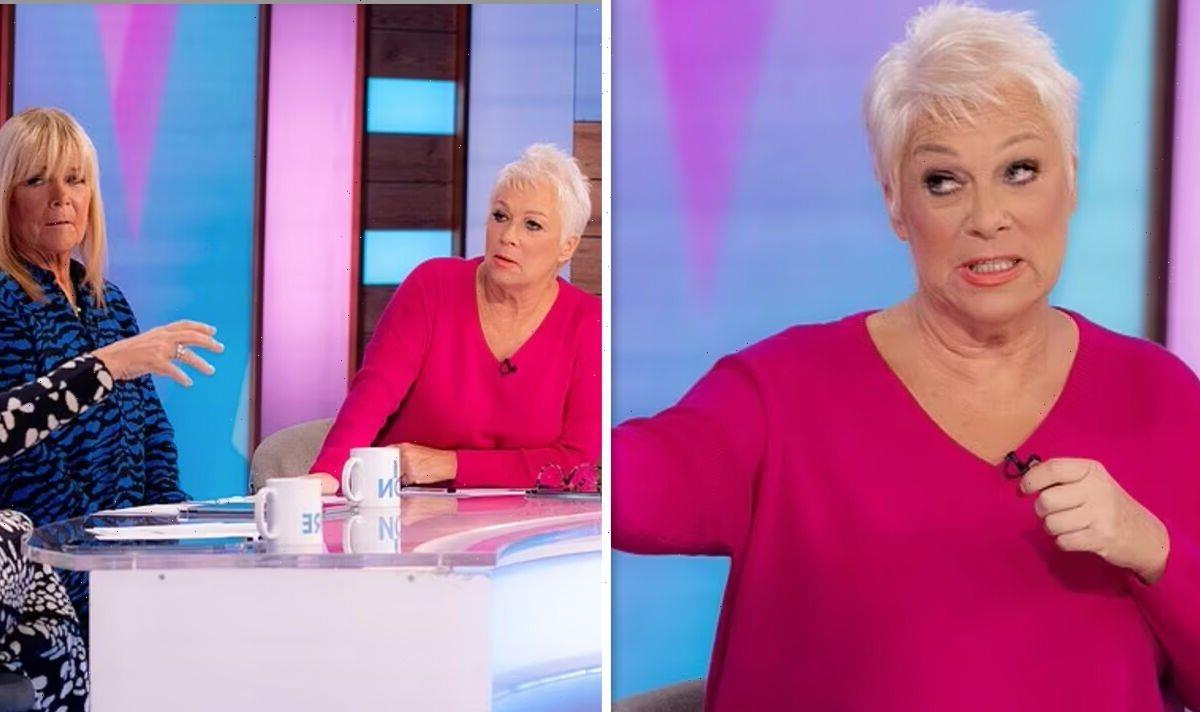