However, he's about to make waves on these shores with his new role alongside Jenna Coleman in BBC's The Cry but who is he and what else has he been in? Here's all you need to know… 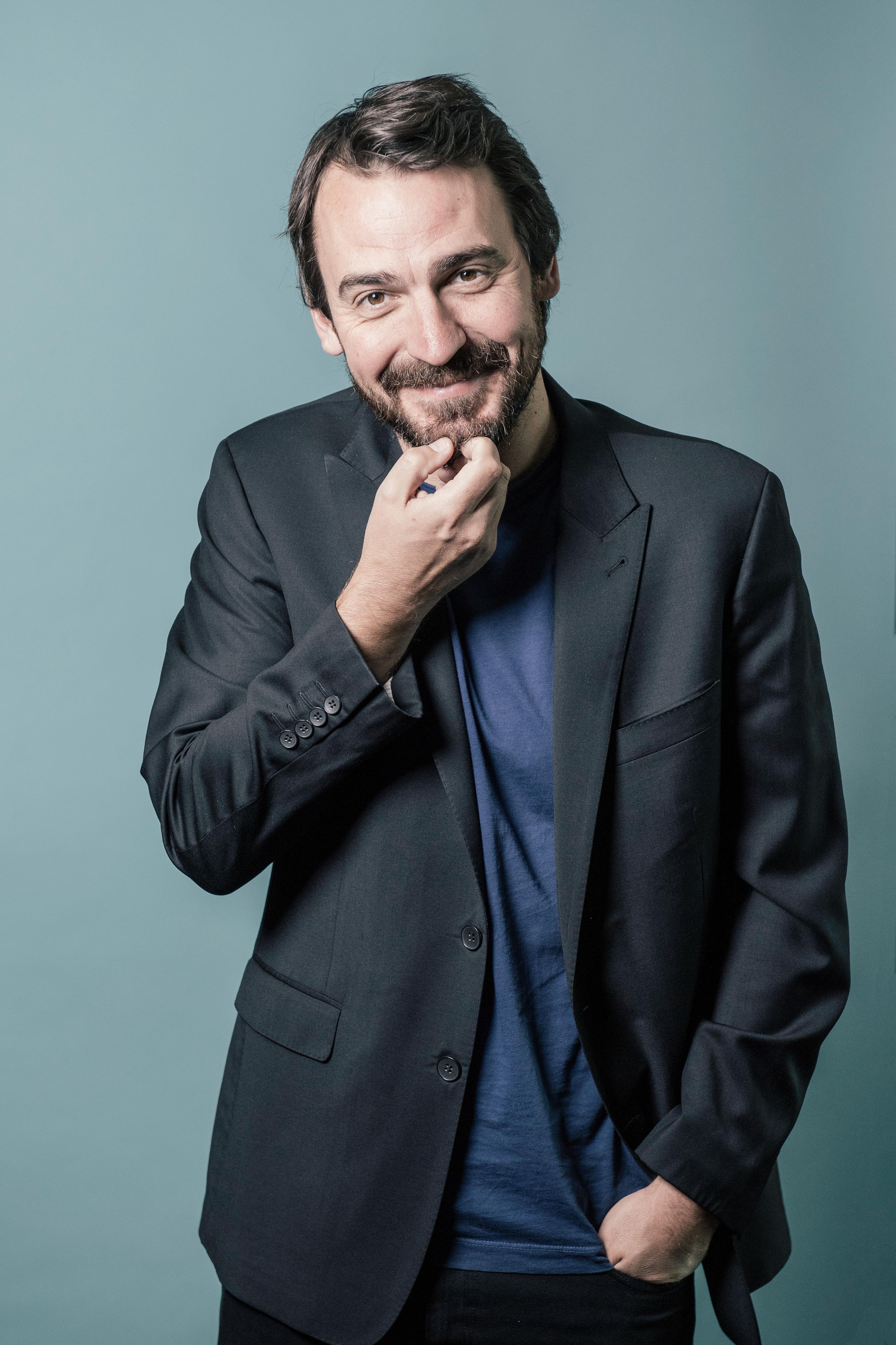 Who is Ewan Leslie?

Ewen Leslie was born July 27, 1980, in Fremantle, Western Australia and is a stage, film, and television actor.

The 38-year-old gained a scholarship to study theatre at John Curtin College of the Arts and landed his first role at just 12-years-old when he played Guido in Ship to Shore.

In 2017, he won an AACTA Award his role as Pyke in the second season of Top of the Lake and he's also appeared alongside Colin Firth in 2013's The Railway Man.

He became a father for the first time in 2016 with partner and film producer, Nicole O'Donohue. 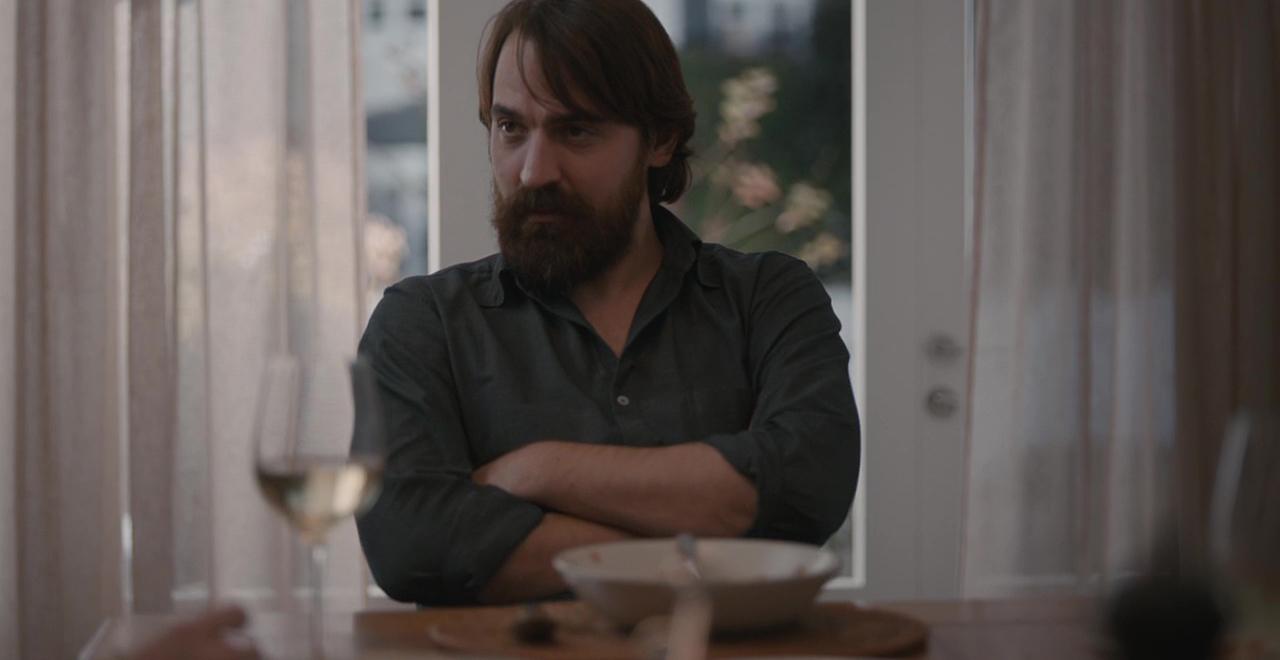 Who does he play in The Cry?

In BBC One's latest drama The Cry, Ewan stars as Alistair, Joanna's husband who shares the despair she feels as they search for their missing child.

On being cast, Ewen says: “From Helen FitzGerald’s addictive and exciting novel, to Jacquelin Perske’s beautifully written scripts, I’m absolutely thrilled to be a part of the amazing team that has been formed to bring these complicated characters and thrilling story to the screen.

"Synchronicity Films have a great track record in producing high-quality drama and Glendyn Ivin is without a doubt one of the most exciting directors working today.

"I’m over the moon that they’ve asked me to join this amazing project.” 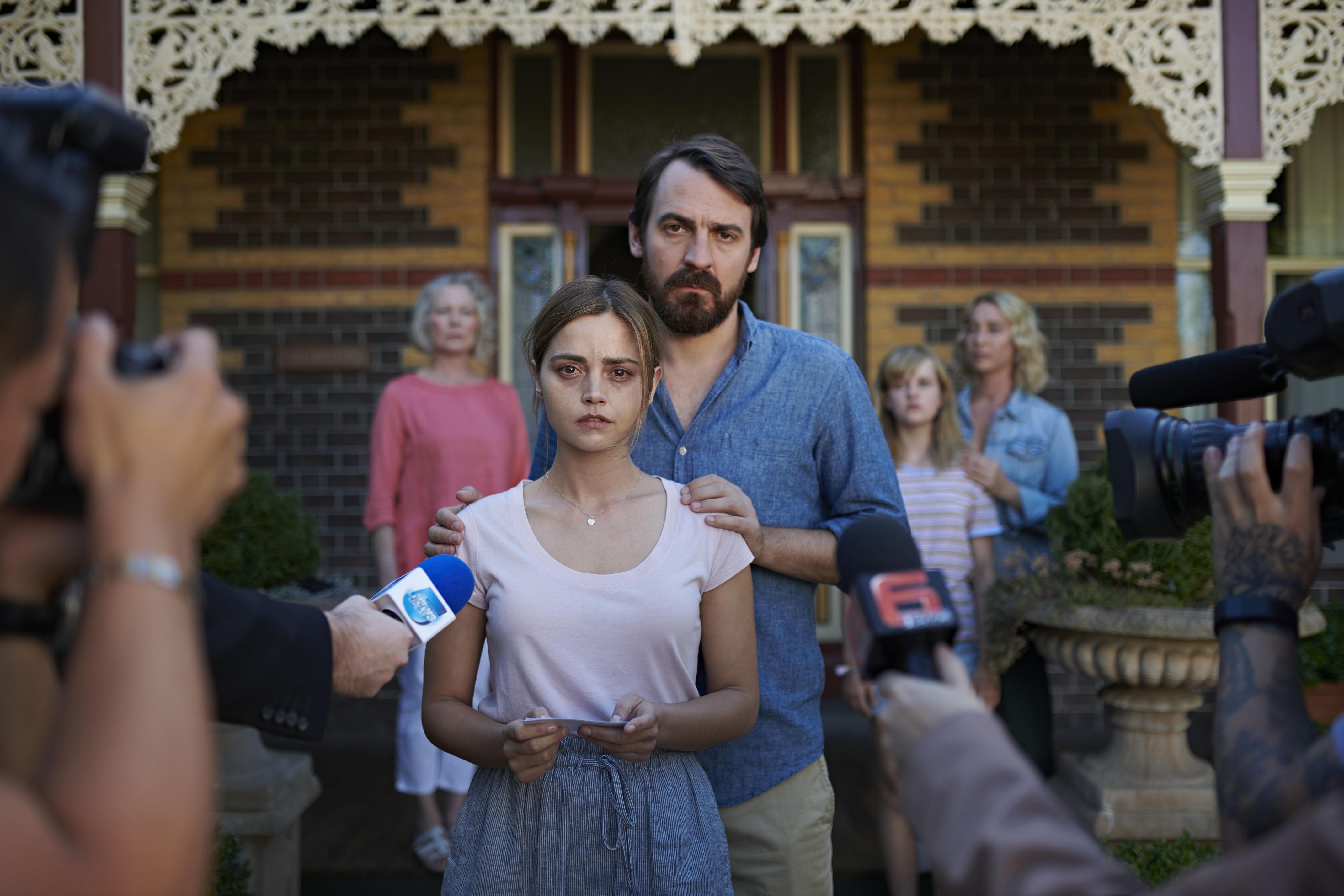 When does The Cry start on BBC One?

The Cry  continues tonight (Sunday,October 7), at 9pm on BBC One.

Jenna Coleman completed filming for the series in Australia and Glasgow in May 2018, so she could begin production on series three of Victoria.

The thriller is based on the 2013 novel of the same name by Helen FitzGerald and will air across four hour-long episodes.

It will tell the story of Joanna (Jenna Coleman) and her husband Alistair (Ewen Leslie) who have to handle intense public scrutiny and personal trauma when their newborn baby is abducted from a small Australian town.

Next post Pete Davidson Slams Kanye West: 'Being Mentally Ill Is Not an Excuse to Act Like a Jacka—'