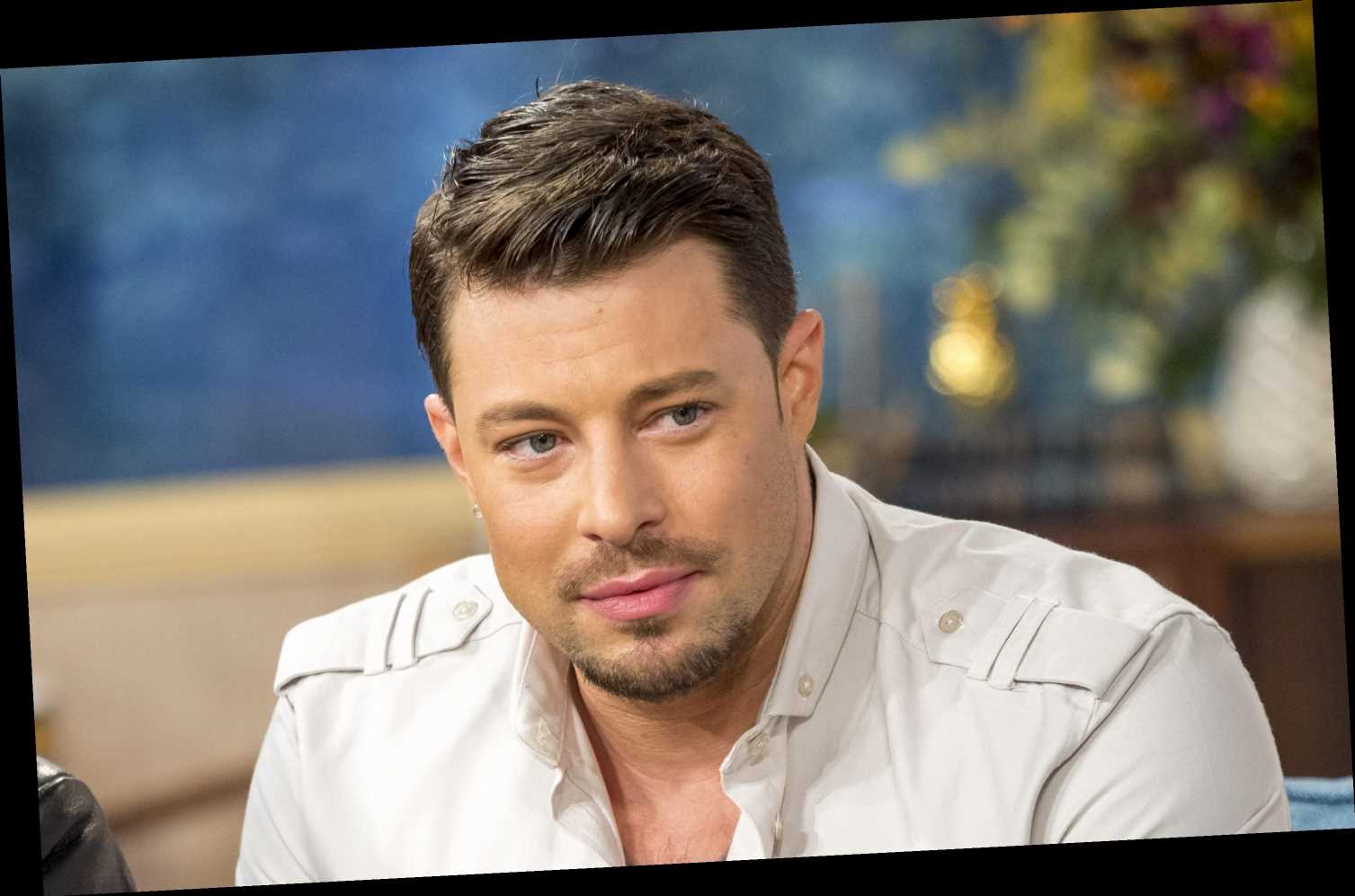 DUNCAN James has become a household name amongst us Brits, since his rise to fame in the boyband Blue.

The singer has since switched his attention to acting, and has now become a star of the small screen. 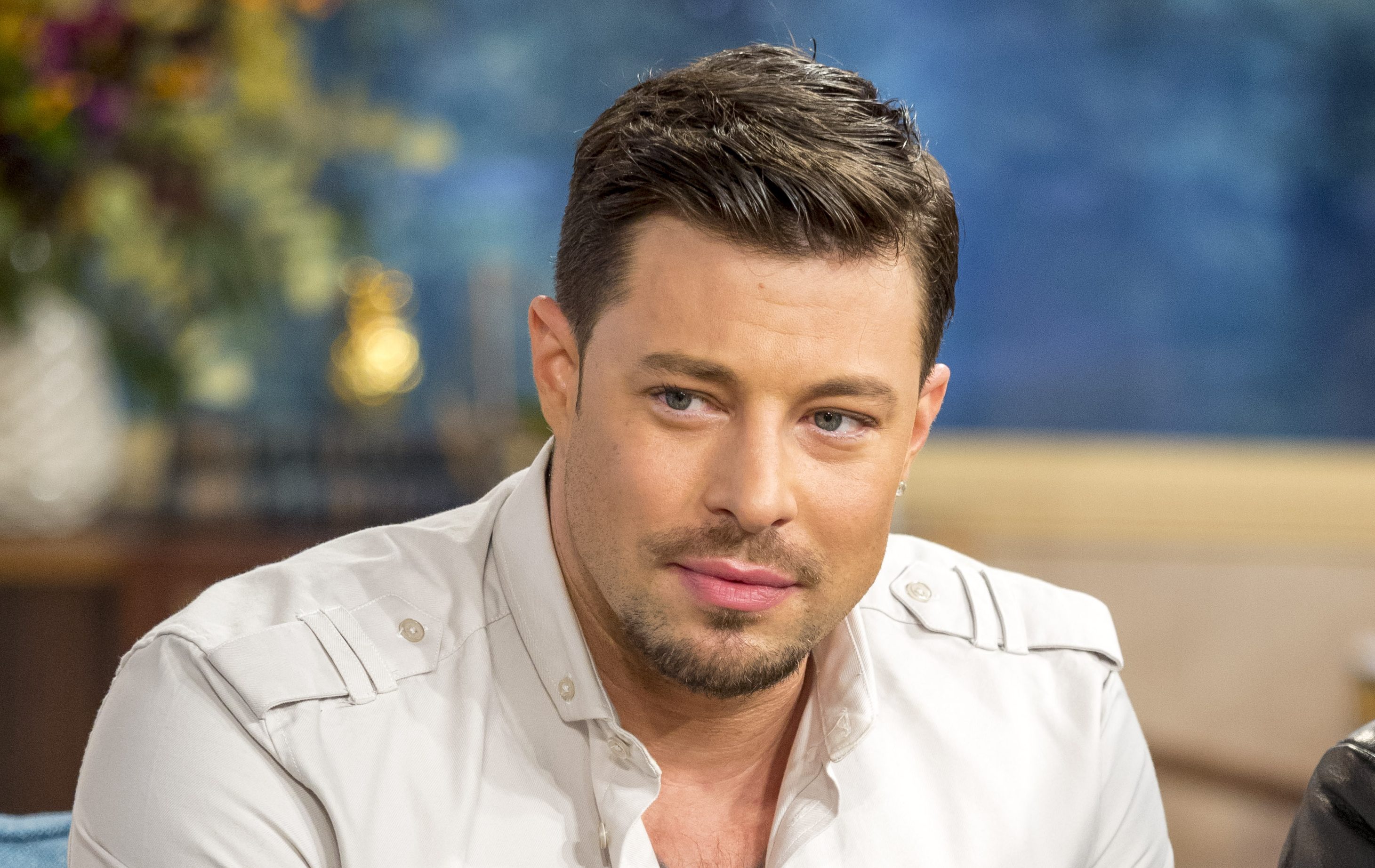 Who is Duncan James?

Duncan James, 42, is a singer, actor and television presenter best known for being part of popular noughties boyband Blue who was born on April 7, 1978.

Duncan, alongside band members Antony Costa, Lee Ryan and Simon Webbe, enjoyed hits such as All Rise, Too Close and One Love when they hit the big time in 2001.

In late 2004, the band announced a hiatus before releasing a compilation album later that year.

In 2013, the lads reformed once more to take part in The Big Reunion TV show and subsequent tour alongside other popular pop groups from the past – including Atomic Kitten, Liberty X and 5ive. 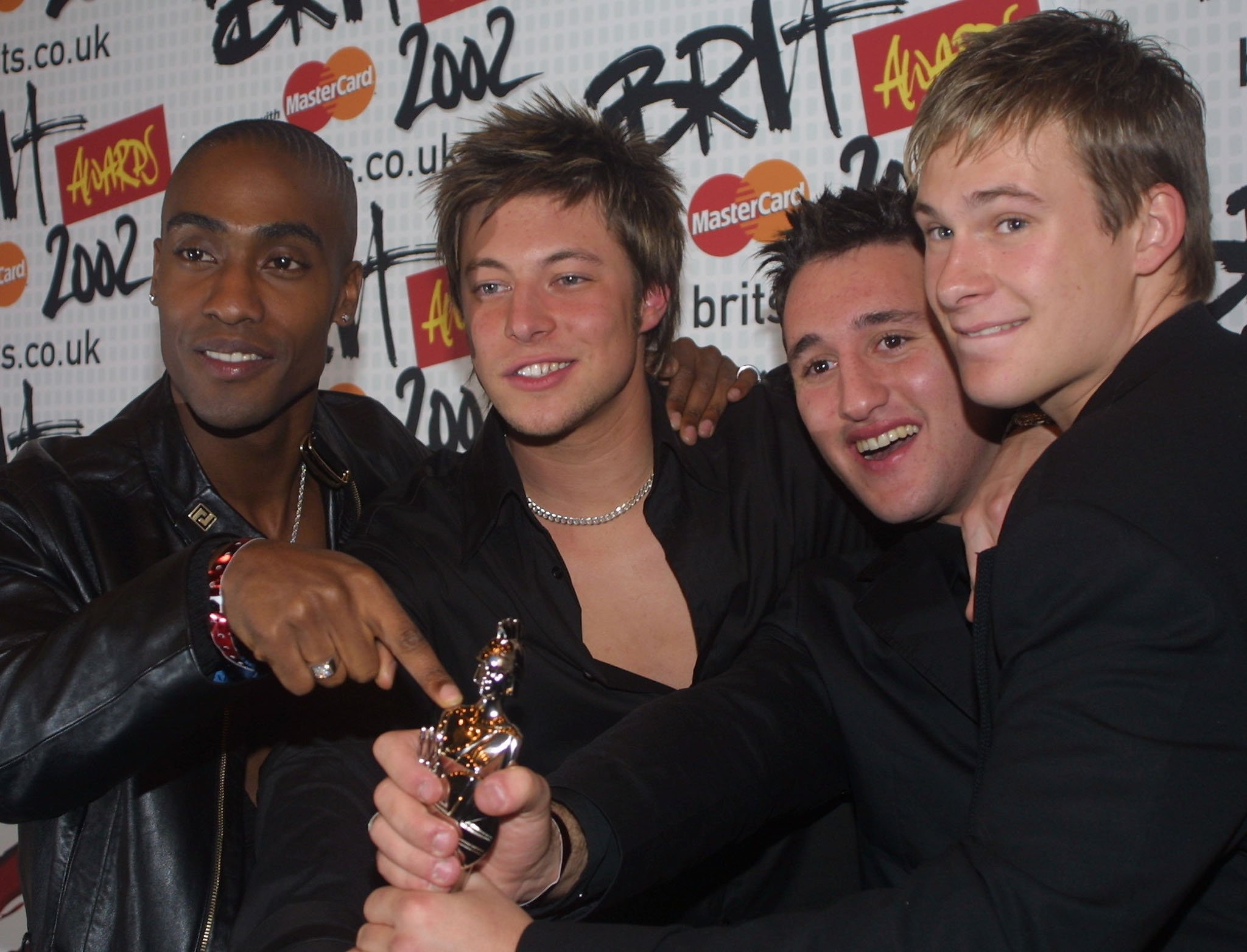 When did Duncan James join Hollyoaks?

His character was the husband of Hollyoaks stalwart Amy Barnes, who is mum to Leah and Lucas – her children by Ste Hay.

However, Ryan killed Amy on their wedding day.

He made his brief comeback to the Channel 4 soap in April 2018. 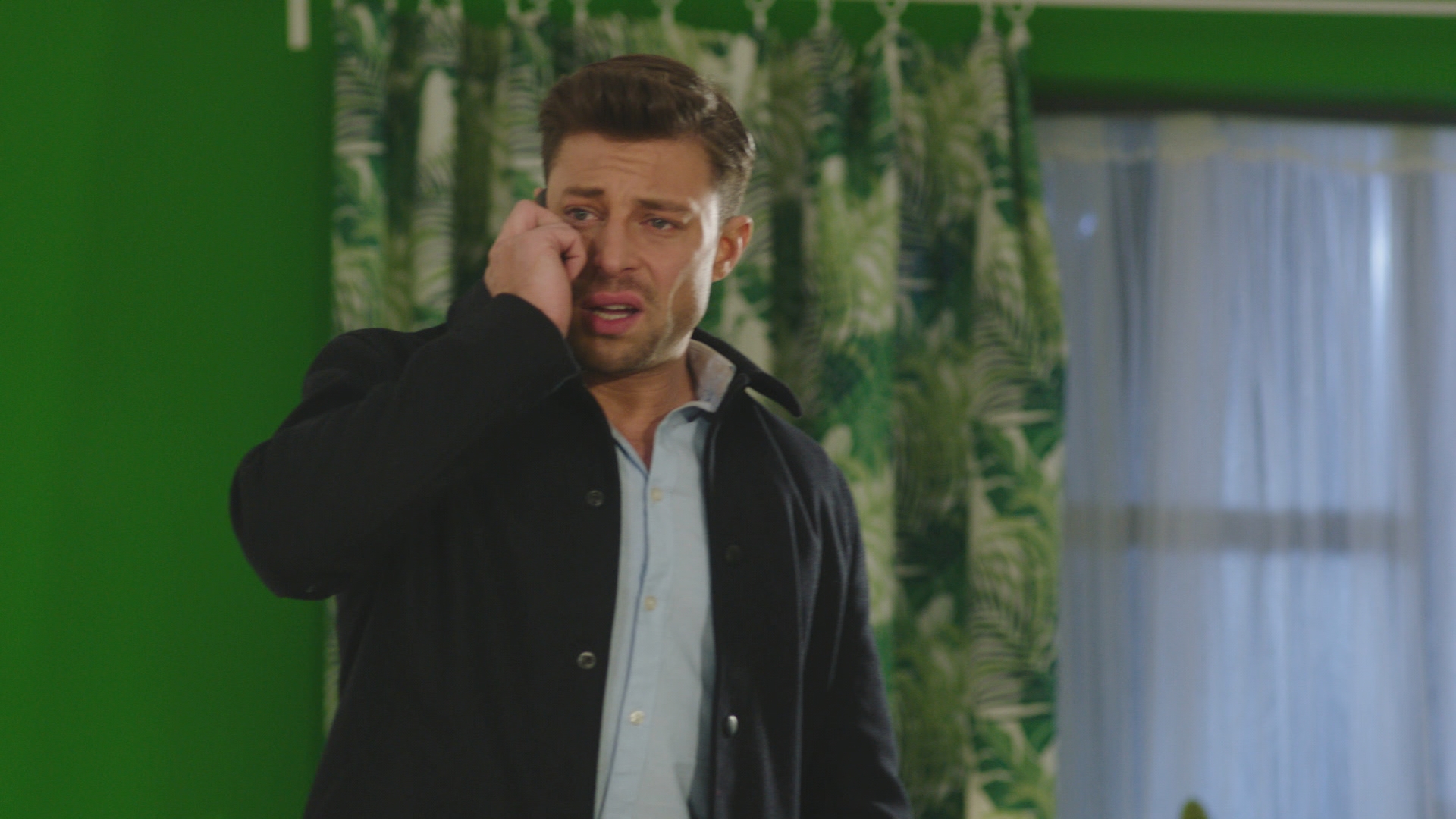 What else has Duncan appeared in?

Between his popstar and soapstar career, Duncan made a name for himself treading the boards in musicals.

He toured the UK as Tick in the drag queen extravaganza Priscilla, Queen of the Desert and also took on the role of Warner Huntington III in Legally Blonde: The Musical.

Making sure he truly is a jack of all trades when it comes to entertainment, he has presented TV shows including Soapstar Superstar, Pop City Live and Entertainment Today on GMTV.

He starred in the fourth series of Celebrity First Dates Hotel on Channel 4.

When did Duncan James reveal he is gay?

In an interview with OK! Magazine, he revealed that he came out to bandmate Simon Webbe.

Duncan previously dated celebrity socialite Tara Palmer-Tomkinson and was devastated when she died at 45 in 2016.

He also has one daughter named Tianie Finn by his ex-girlfriend Claire Grainger.