As her new show, Absolutely Ascot continues on ITVBe, we have everything you need to know about her. 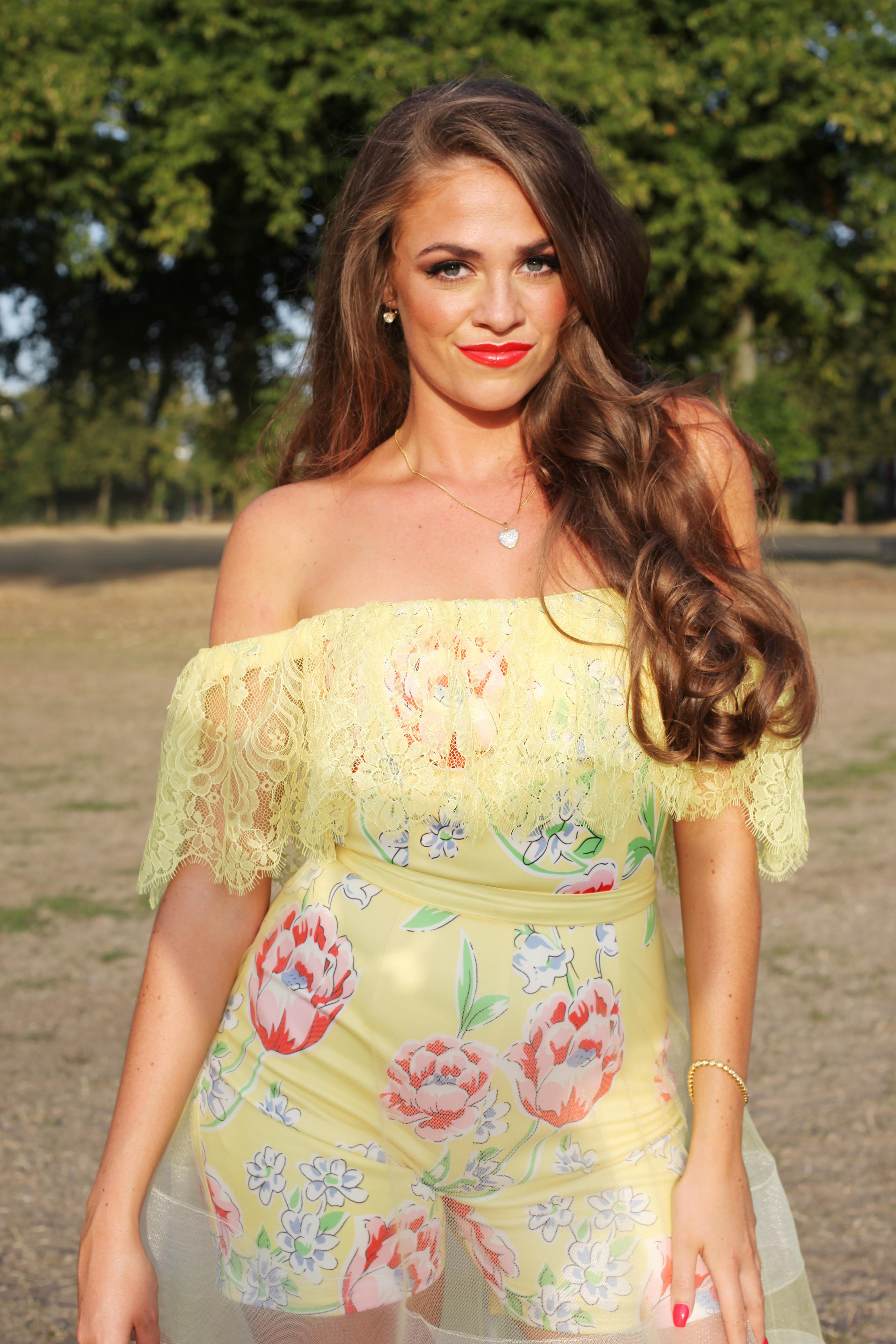 Who is Claudia Smith?

Claudia Smith is a singer and princess impersonator from Slough.

She often dresses up as Disney princesses for kids' parties.

The 21-year-old is sharing her lifestyle with viewers through ITVBe's Absolutely Ascot.

Claudia is on Instagram with the handle @claudialaurasmith and has 4,300 followers. 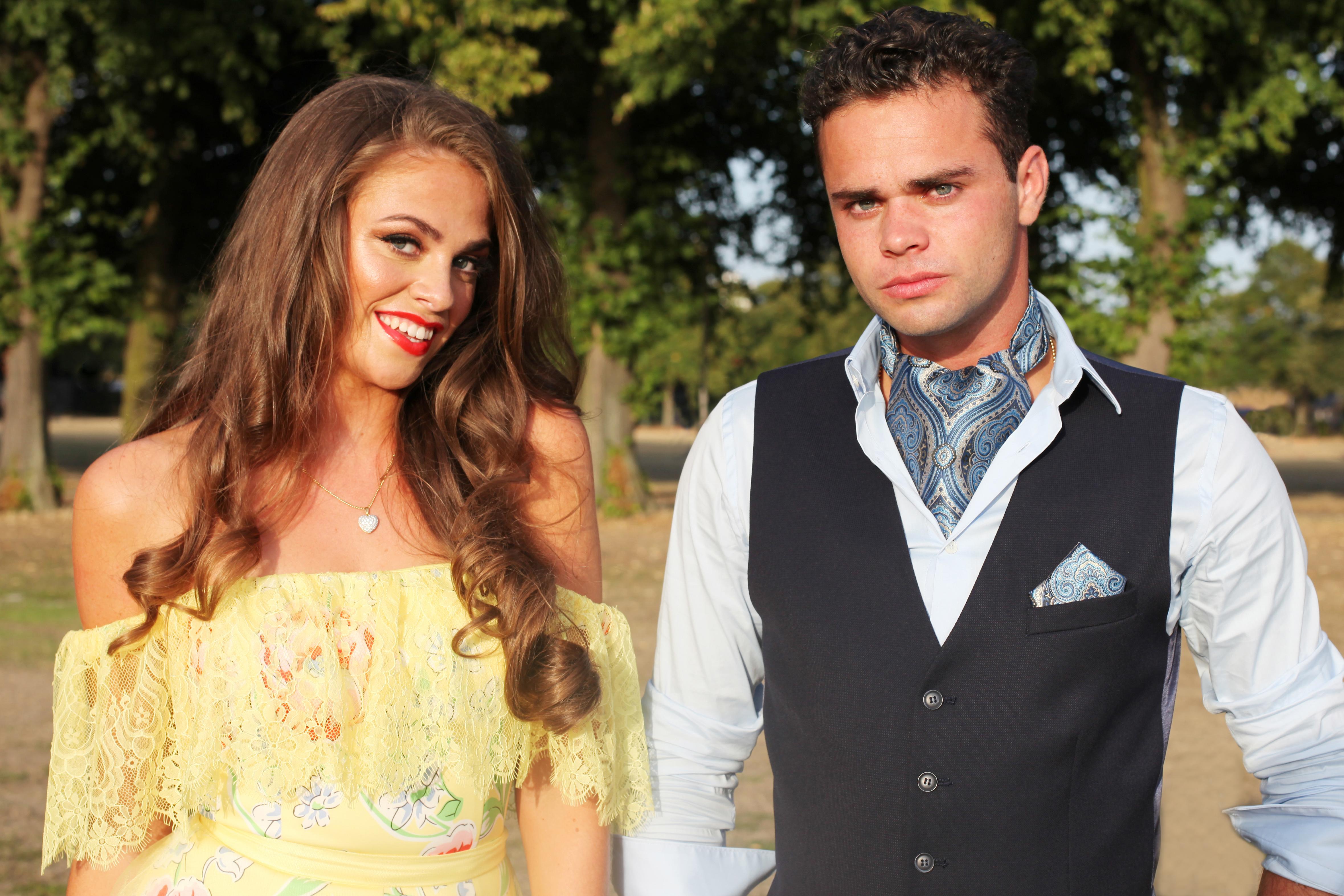 When is Absolutely Ascot on ITVBe?

Filming for the new structured reality show started in August 2018.

It airs straight after The Only Way is Essex.

But the big issue is… none of the cast actually live in Ascot.

What is Absolutely Ascot about?

The posh reality series is set to be Made in Chelsea and Towie's prime rival.

The viewers will get a peek into the lives of rich Ascot locals.

A source explained the show to The Sun, saying: "Every year we have the world's stars descend on Ascot for the horse race, everyone from international royalty and film stars to all the C-listers.

"Everyone must just come in and think it's a boring little place with not much going on.

"But, behind the big houses and the famous races, Ascot is one of the most valuable places in the UK, with the average property setting you back nearly £900,000 and a healthy dose of famous locals living here over the years, including Chris Evans and Girls Aloud's Sarah Harding.

"It's a great place to live with a lot of rich but not-so-famous people, there's some real characters.

"It's well deserving of landing its own TV show and will give the likes of Made in Chelsea and the rest of the country's Desperate Housewives, a run for their money."

A gypsy boxer, a princess impersonator and the son of a property millionaire are to become TV royalty as stars of the new ITV show Absolutely Ascot.

But they have sparked controversy even before filming has wrapped — as NONE of the future celebs are thought to live in the upmarket, Royal county town.

Here's who they are:

Previous post Who is Tom Bateman, what are the Vanity Fair star's hit shows and is he dating actress Daisy Ridley?

Next post Who is Kay Lovelle? Big Brother 2018 housemate and artist from Georgia who left the show