He had left fans worried after 'going missing' and failing to turn up to a gig but thankfully has been found safe. Here's the latest… 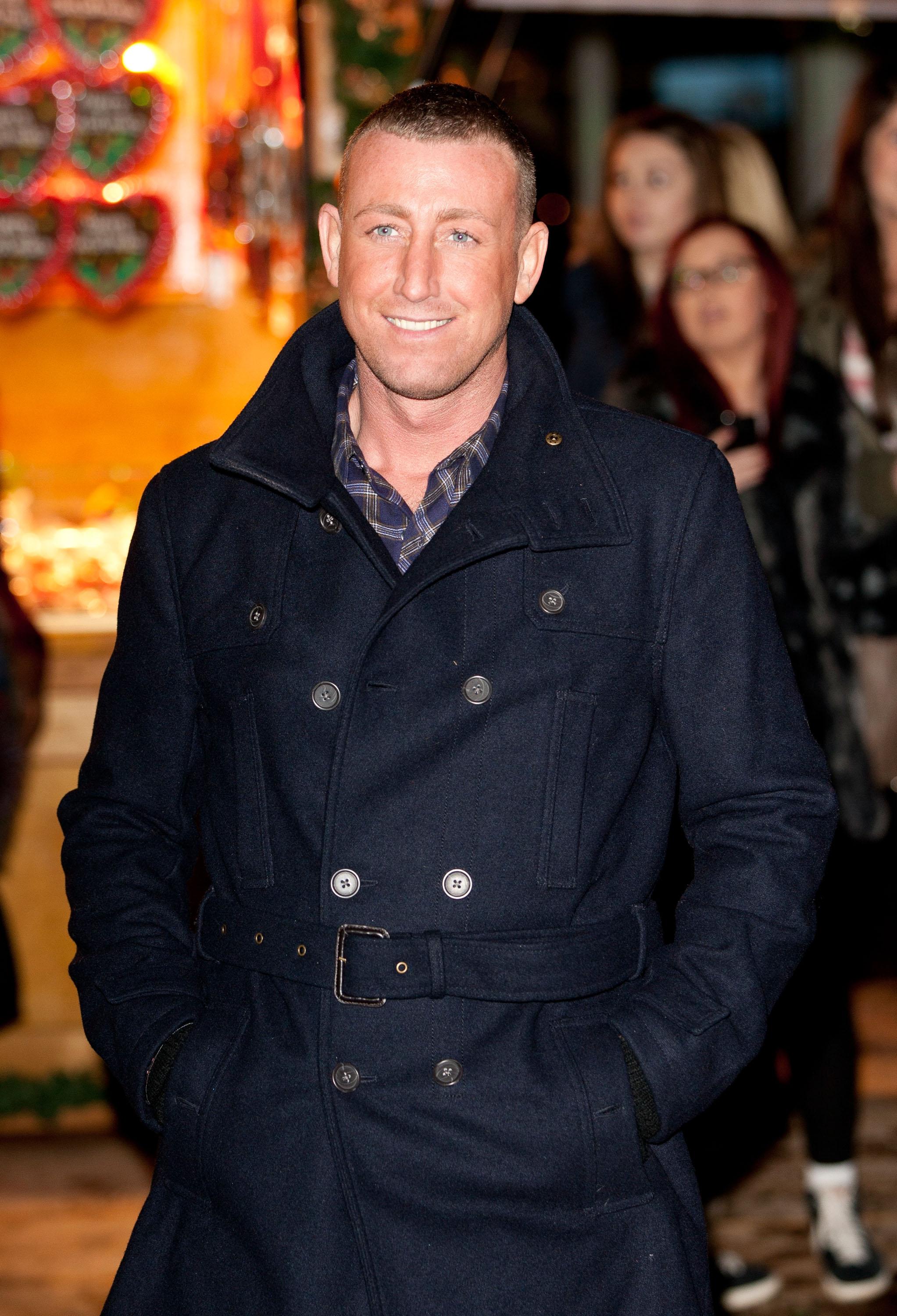 Who is Christopher Maloney?

Christopher Maloney is a singer who was born in Liverpool on December 27, 1977.

He first rose to fame when he appeared on The X Factor in 2012.

He also entered the Celebrity Big Brother house in 2016, where he was the fifth person to be evicted.

Since then, he has hit headlines for having cosmetic surgery.

When was Christopher Maloney on The X Factor?

Christopher auditioned for The X Factor in 2012.

He auditioned in his hometown, Liverpool, in front of judges Louis Walsh, Gary Barlow, Tulisa Contostavlos and Geri Halliwell.

After struggling to contain his nerves, he managed a rendition of Bette Midler's The Rose and received a standing ovation.

He made it through to Gary Barlow's judges house, but failed to make the final three acts.

However, Christopher was brought back as a wildcard, meaning he made the live finals.

He finished third in the competition, with James Arthur taking the crown. 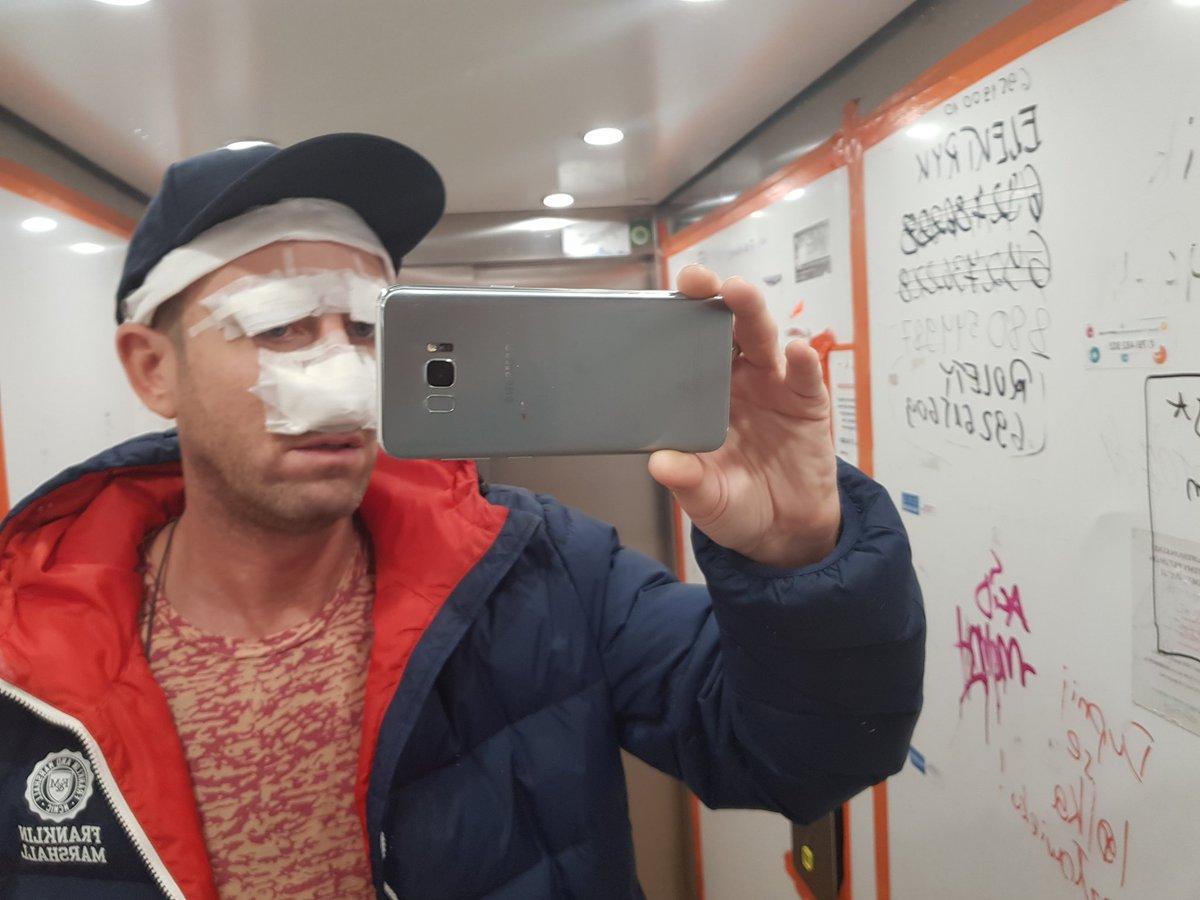 What surgery has Christopher Maloney had?

He had a nose job, hair transplant, eye lift and teeth veneers.

Speaking after the surgery, he said: "I hated how big my nose was so I’ve had surgery twice on it – to make it smaller and change the way my profile looks.

“When the bandages first came off I looked in the mirror and had a complete panic attack because I was all bloody and bruised. Now I feel so much happier for it.”

In May 2018, Chris revealed he'd gone under the knife again, getting his sixth nose job and another eye lift.

Has he gone missing?

On October 5, 2018, Christopher left worried fans after 'going missing' and failing to turn up to a gig.

A friend raised the alarm on Twitter on Thursday evening after the 40-year-old failed to take the stage at London's Live at Zedel on alongside Gemma Oaten and Julie Atherton.

Former Big Brother star Mark Byron wrote: "If anyone has seen a Christopher Maloney please contact me as a matter of urgency!!!

"He has gone missing and not turned up for his gig we are all worried sick about him!!

"He said he's been robbed early today and not been contactable since!!!!!"

"We'll just say this… After initial concern when he didn't turn up to sound check after we had spoken earlier and he said he would be there.

"I am pleased to say that although he didn't turn up to the gig, I've heard from him and he isn't missing.

“A huge thank you to Gemma Oaten and Julie Atherton for putting on a terrific show at the 11th hour to which they got a standing ovation.  The show must go on as they say!”

Next post How old is Tess Daly and when did the Strictly host marry Vernon Kay?