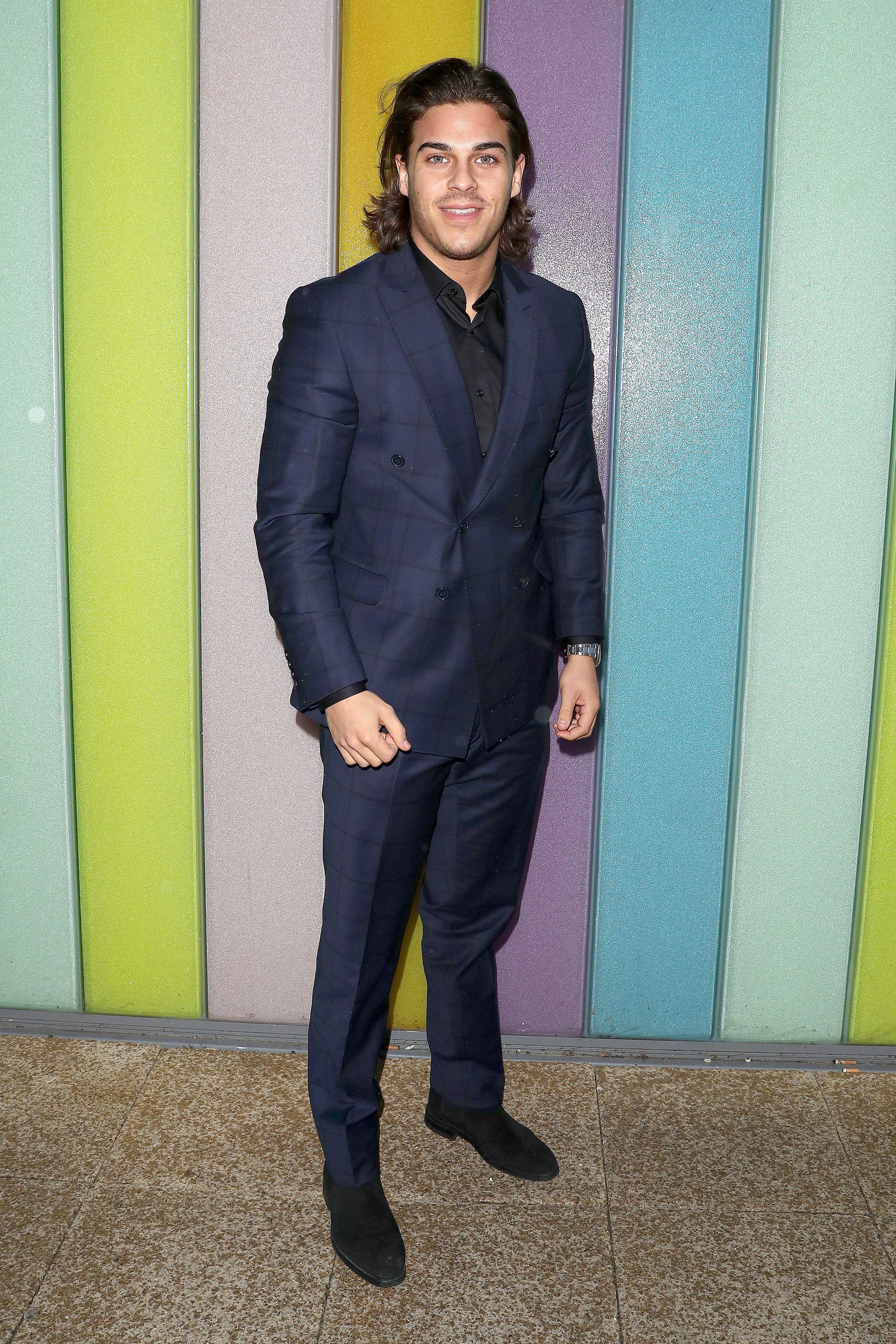 Who is Chris Clark?

Before he joined the Towie cast he was studying graphic design at Anglia Ruskin University.

Since joining the series he has become popular on Instagram and has over 290,000 followers.

He often posts pics of himself exercisng or out on the town with mates.

When did Chris Clark join Towie, when was he axed and when did he return?

Chris Clark joined the 17th series of the ITVBe show alongside his older brother Jon in 2016.

His first series saw him spending most of the time trying to woo Courtney Green, but to no avail.

When the 18th series aired in July 2016 Chris introduced his girlfriend Amber Dowding.

He was axed from the show in January 2018 alongside Amber following a massive cast shake-up, which saw seven people lose their jobs.

In March 2018, Chris and Amber then split and the following month in April 2018, it was revealed that Chris was making a shock return to the show. 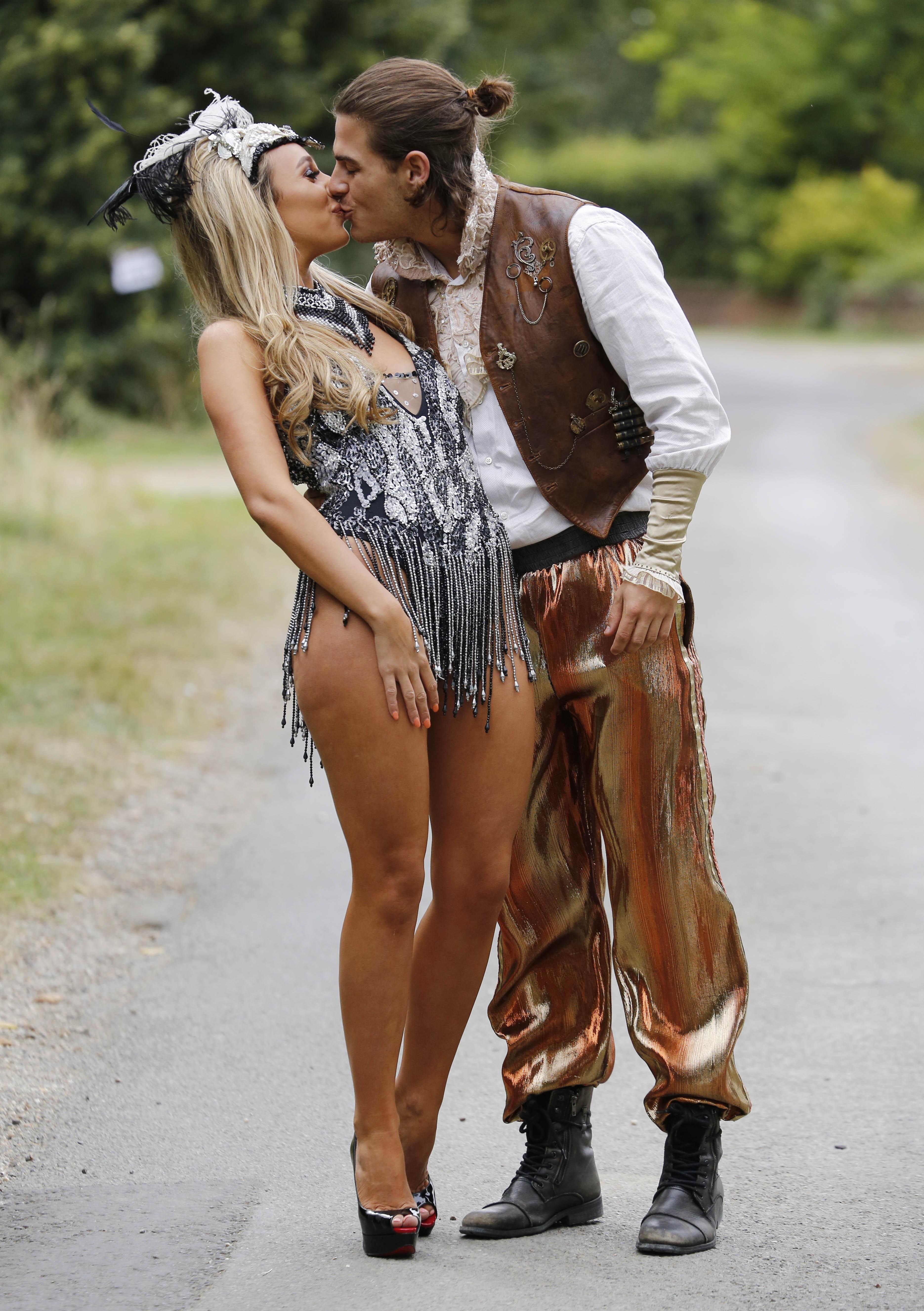 A source said: “Amber and Chris have been dating for a couple of months now and it’s starting to get serious.

“There’s no denying the chemistry between them and they’re very much each other’s types.

“They hoped to keep it secret for as long as possible – but still haven’t been able to resist liking one another’s Instagram pictures."

“For now, they’re really enjoying meeting up when Amber is in London and things are definitely looking promising for them to become official.” 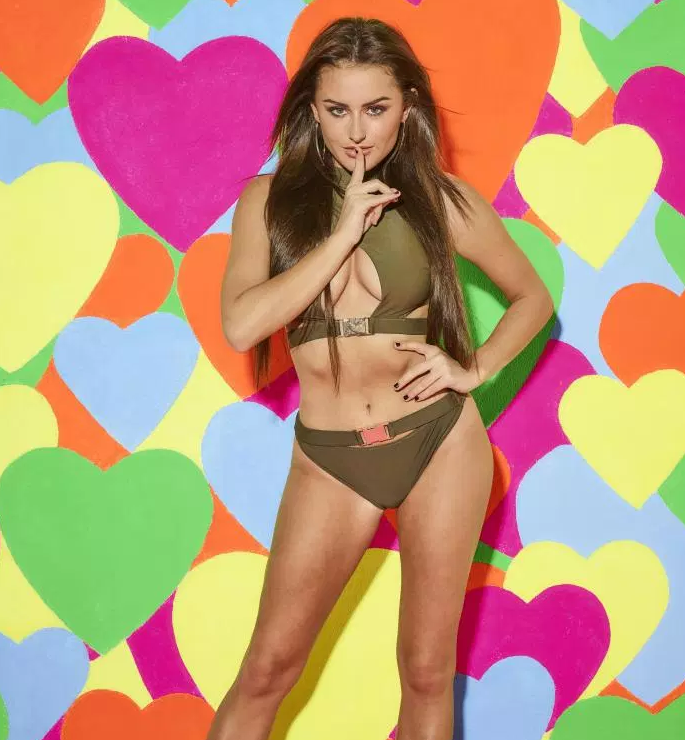 Why did Chris Clark and Jesy Nelson break up?

After the pair split in 2017, there were absurd claims circulating that the couple broke up because Chris couldn’t deal with the limelight.

But The Sun revealed that Jesy’s friends fear reality TV star Chris may have cooked up the short-lived romance for a publicity stunt.

Chris was revealed to have cruelly dumped Jesy out of the blue on the phone while she was away on tour in the US, giving little ­reason for his decision.

And contrary to reports that he was sad about the split, he was reportedly very blunt, making it clear there was no chance of a reconciliation.

A source explained: “Jesy has been upset by the break-up.

“The next day Chris followed his ex-girlfriend Amber on Instagram again and they started interacting online. Jesy’s pals are suspicious about this behaviour.

Chris then got back together with Amber but split from her again before he rejoined the Towie cast. 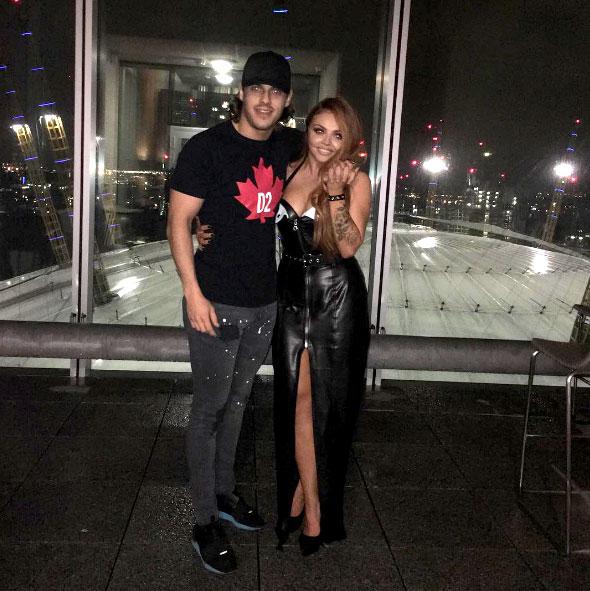 How was Chris Clark caught up in a race row?

In 2012 and 2013 Chris posted a series of vile messages on Twitter repeatedly using racist language.

When The Sun Online approached Chris’ representatives with the messages, they responded: “The posts are from four and six years ago when Chris was only fifteen and seventeen years old.

“These are not the kinds of messages which represent him in 2017.

“He was a big fan of rap music and foolishly adopted some of the lyrics of his favourite artists in these posts.

“He understands how inappropriate these messages are, particularly now he reaches wider audiences and he deeply regrets his actions.

“He apologises unreservedly to anyone offended by these posts and reiterates that he had no ill intention.”

The messages have since been deleted from Chris’ account – where he has over 77,000 followers.