JOHN Lewis has released its Christmas advert for 2020 and it features an original track by rising Brit soul singer Celeste.

It's the first time the department store chain has used an original song for its annual advertising campaign. But who is Celeste, the songstress behind the ballad and what else has she done? 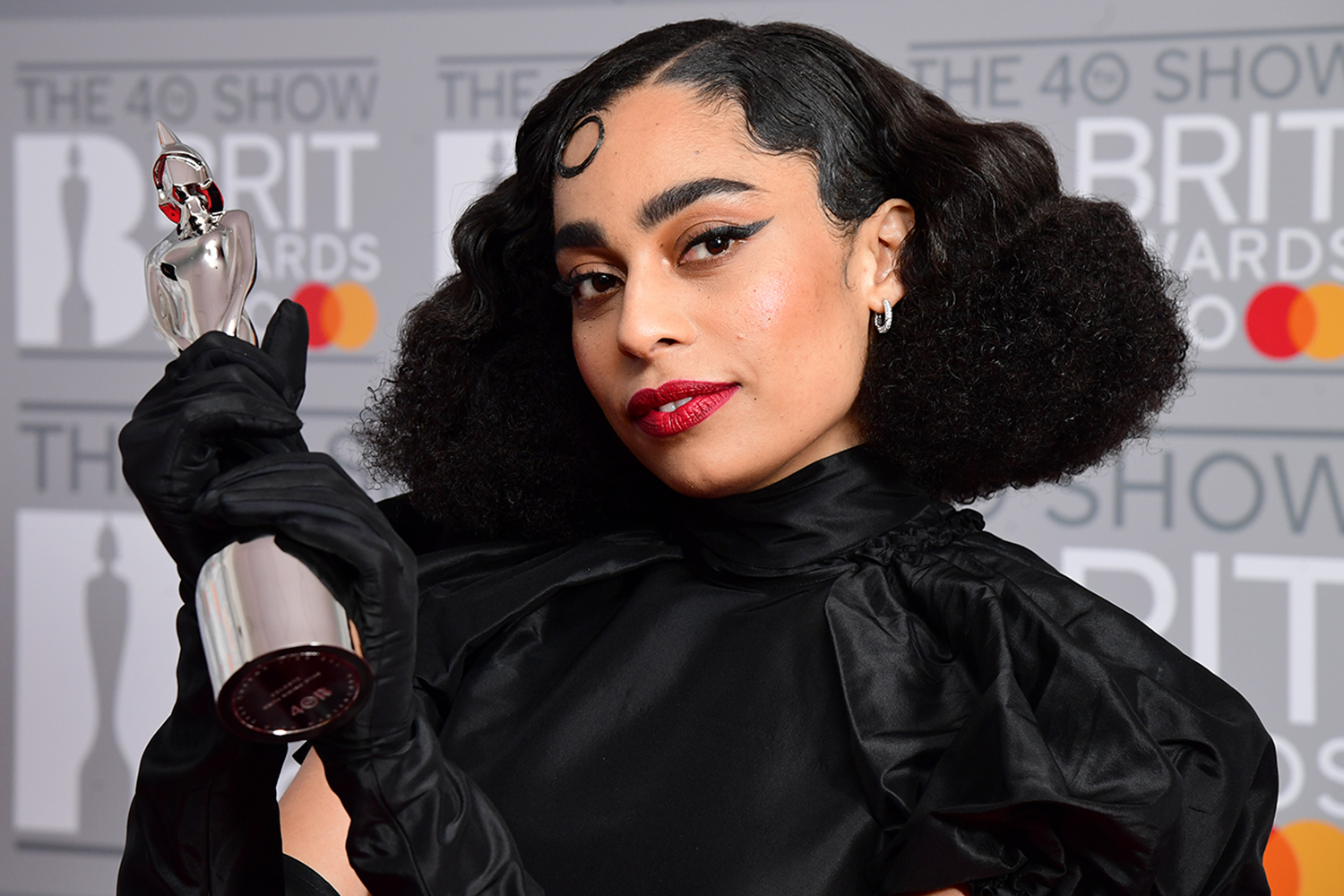 Celeste – who was born in California but raised in England from the age of three – already has a Brit Award and BBC Music Award under her belt.

She was also named as breakthrough act of 2020 in an annual BBC poll of music critics and was name checked as a One To Watch by NME.

All this has come despite her not releasing her debut album yet.

But fans of the rising soul singer will be happy to know Celeste will release her self-titled LP on January 29, 2021.

Speaking about her involvement in this year's John Lewis advert, Celeste said: “I felt honoured to be asked to take part.

“I wanted to create something that felt classic but still true to who I am as a writer and performer.” 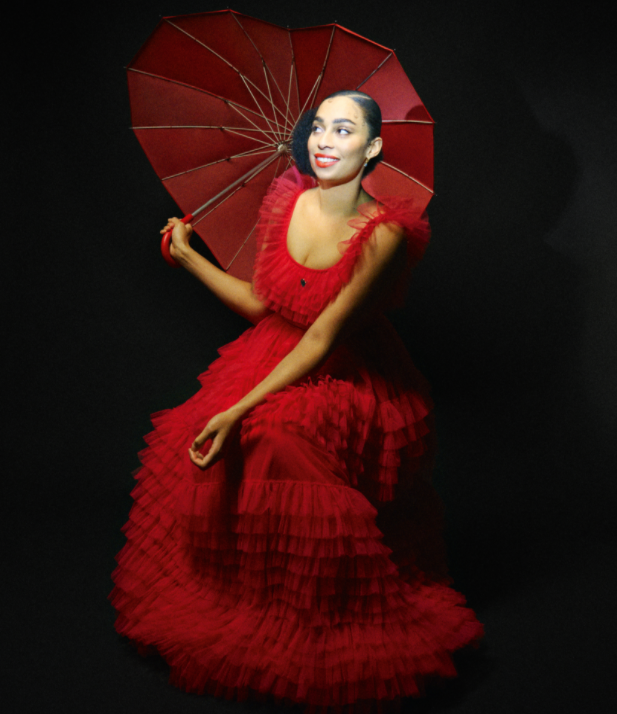 What are the lyrics to John Lewis's A Little Love?

Put it in your pocket, watch it move a mountain
Of all the things to be, I choose a kindness
And if you gave some to me
I think we'd find ourselves here dancing in the street
Everyone we'd meet would smile a little daydream
It could be amazing
Wouldn't it be wonderful if everybody gave a little love

Happiness, nothing better in this world to get than happiness
If I give this gift to you
Wouldn't everybody get a little love?

Happiness, nothing better in this world to get than happiness
If I give this gift to you
Wouldn't everybody get a little love?
Love, love 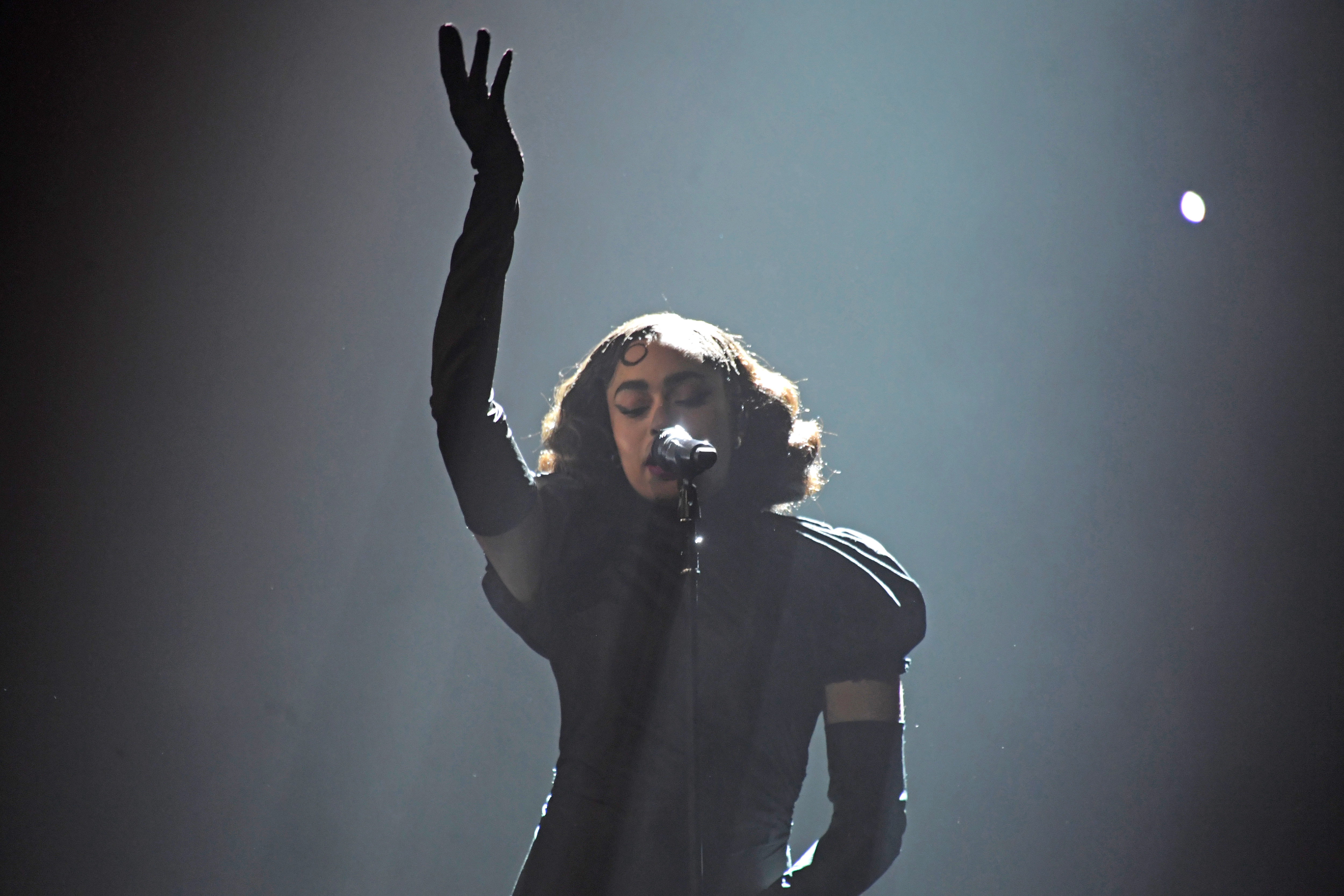 What other songs does Celeste sing?

Celeste released her debut single "Daydreaming" through Bank Holiday Records,the label of Lily Allen's in October 2016.She wrote the song while working in her local pub in Brighton

Her debut EP, Milk and Honey, was also released through Lily Allen's label in March 2017.

In 2018, Celeste signed to Polydor Records and throughoutn that year, she released the singles "Lately" as well as a live version of the song "Both Sides of the Moon".

The following year she released four singles – "Coco Blood", "She's My Sunshine" and both a studio and live version of "Strange" – befor emaking her TV debut on Later… with Jools Holland on 24 October, 2019

She provided the theme song for the acclaimed BBC documentary programme Black Hollywood: They Gotta Have Us in July 2019.

She said of the track: “It’s a song about losing your faith, even if just momentarily, and seeking answers from spirits and ghosts as nothing seems to make sense on this planet."

After winning the BBC Sound of 2020 award in January, the singer has also debuted another new track called I Can See The Change.