Here's everything you need to know about the Game of Thrones star who features in the new BBC One drama. 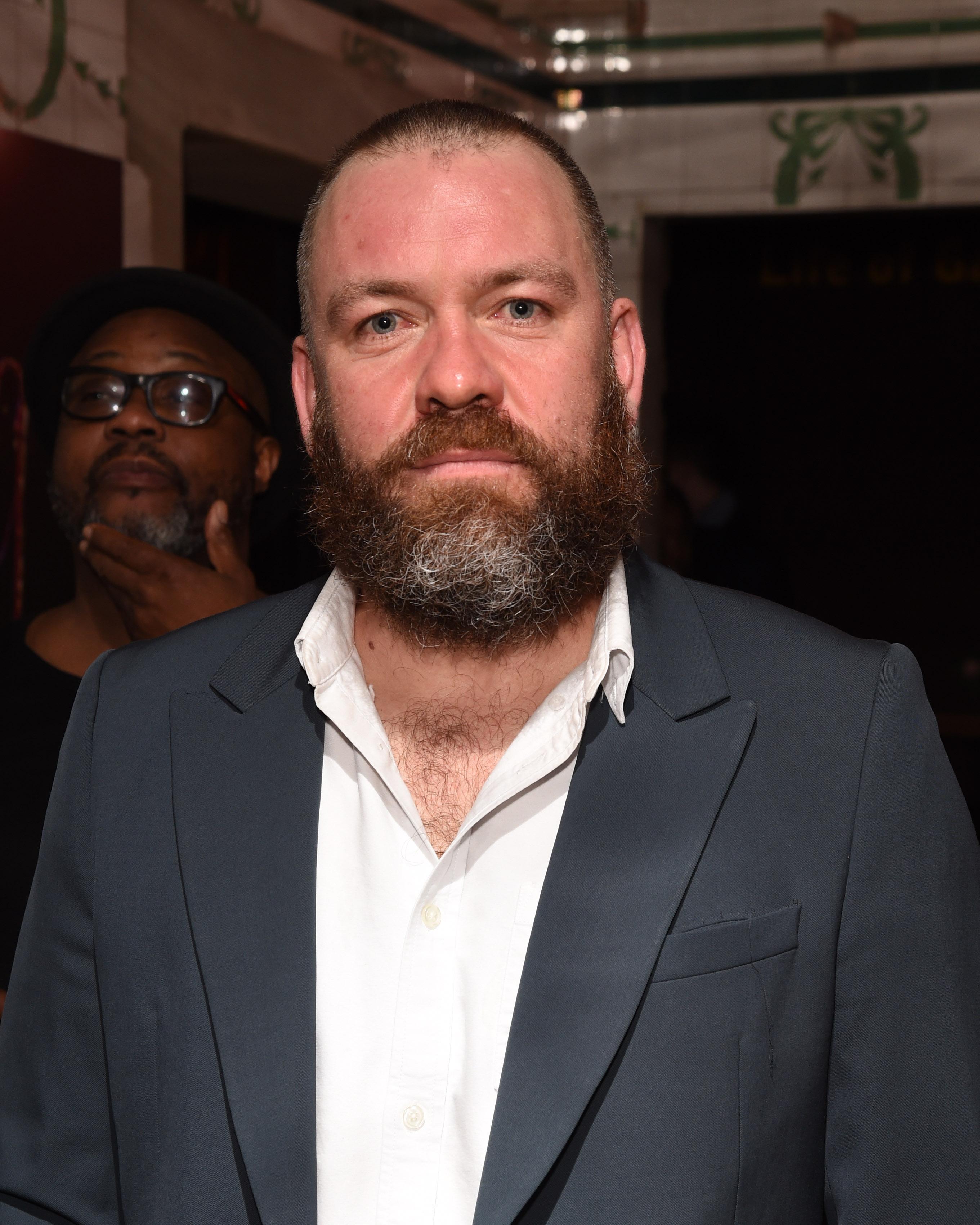 Who is Brendan Cowell?

Brendan Cowell is an actor, screenwriter, comedian, and director from Australia.

The 42-year-old was born in Sydney, New South Wales, and stumbled upon acting by accident.

When he was eight, he was waiting for his sister to come out of a rehearsal and ended up getting cast for a commercial.

Originally considering being a journalist, Brendan studied Theatre and Media at the Charles Sturt University. 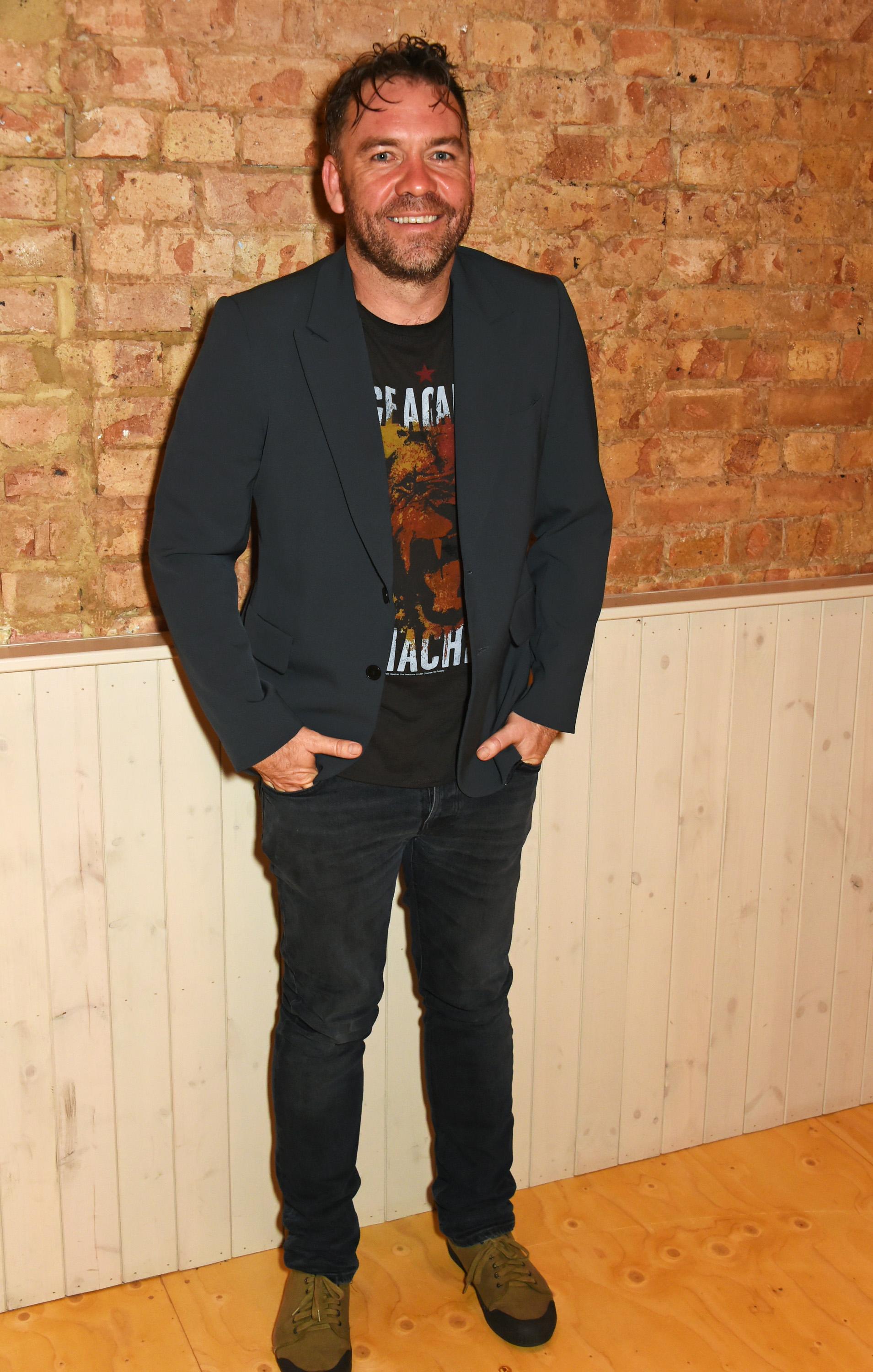 What has Brendan been in?

Brendan had been in various theatre plays such as Bed, Ruben Guthrie and Hamlet.

His rise to fame began when he took on the role of Tom on Australia's Love My Way television series.

The Sydney native has also conquered the big screen having parts in Noise, Broke and I Love You Too among many others.

However, he became a household name thanks to Game of Thrones in the role of Harrag, the Ironborn sea captain allied to Thein Greyjoy, in Season 7.

Brendan is an avid Instagrammer through his handle @BrendanBCowell.

He has nearly 8,000 followers and frequently posts about his latest projects and adventures.

Brendan deleted his Twitter account back in 2015 after posting controversial political comments and is yet to make a return.