But who is the baby and where are her parents? – here's everything  you need to know… 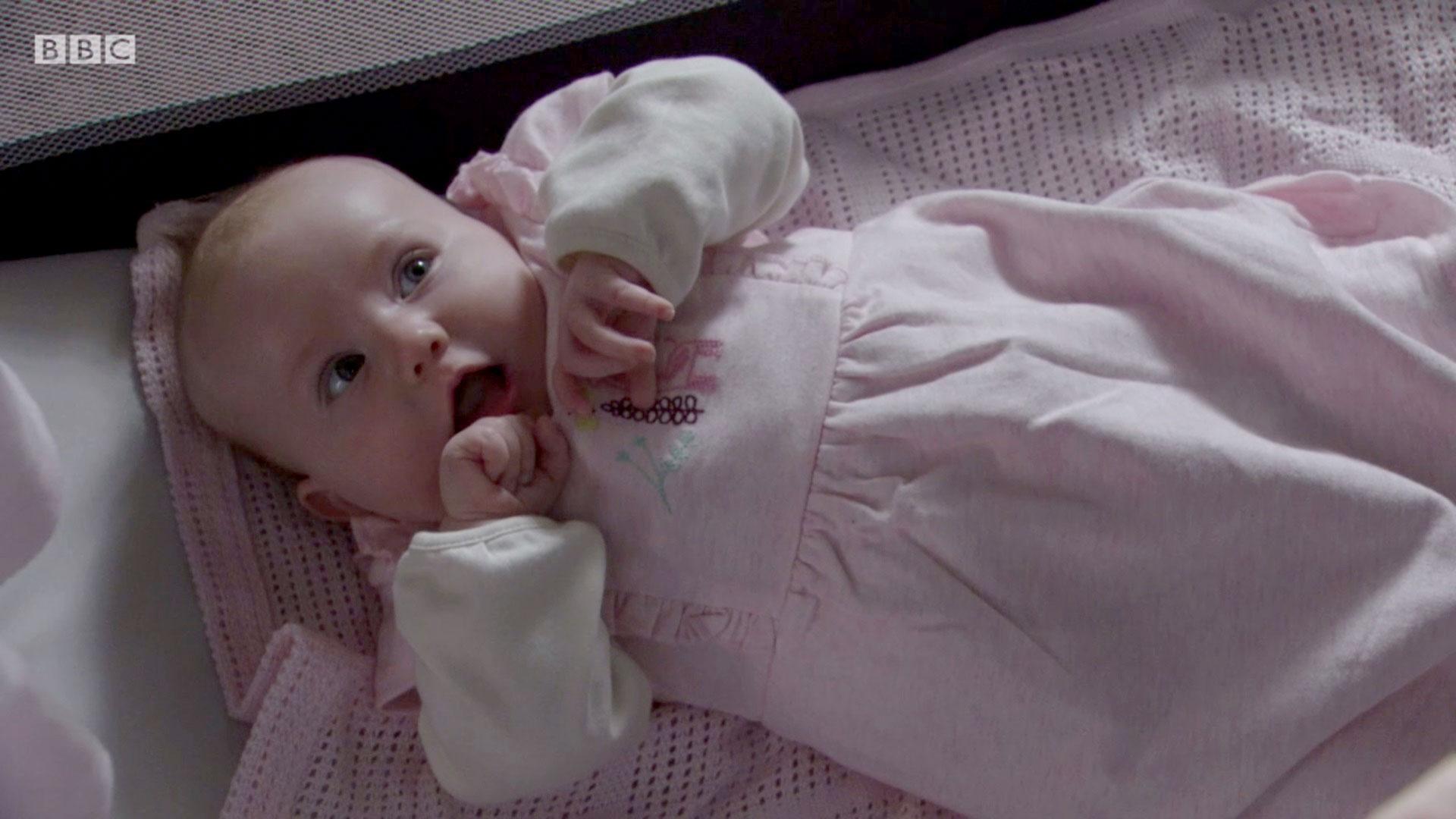 Who is baby Abi in EastEnders?

She was born prematurely on December 29, 2017 by c-section and named by her granddad Max Branning.

Abi Jr was conceived in March 2017 when her mum had an affair with Steven, who Lauren was in a relationship with at the time.

Steven wanted to stay with Lauren and was worried he was losing her to Josh Hemmings so he and Abi pretended he had a brain tumour so Lauren wouldn’t leave him.

Abi and Steven grew closer as they schemed against Lauren and ended up having a relationship behind her back.

Abi fell pregnant but didn’t tell Steven until he was dying in hospital.

When Abi’s baby was born Max promised that he would take care of her and make things right after making so many mistakes with his daughters. 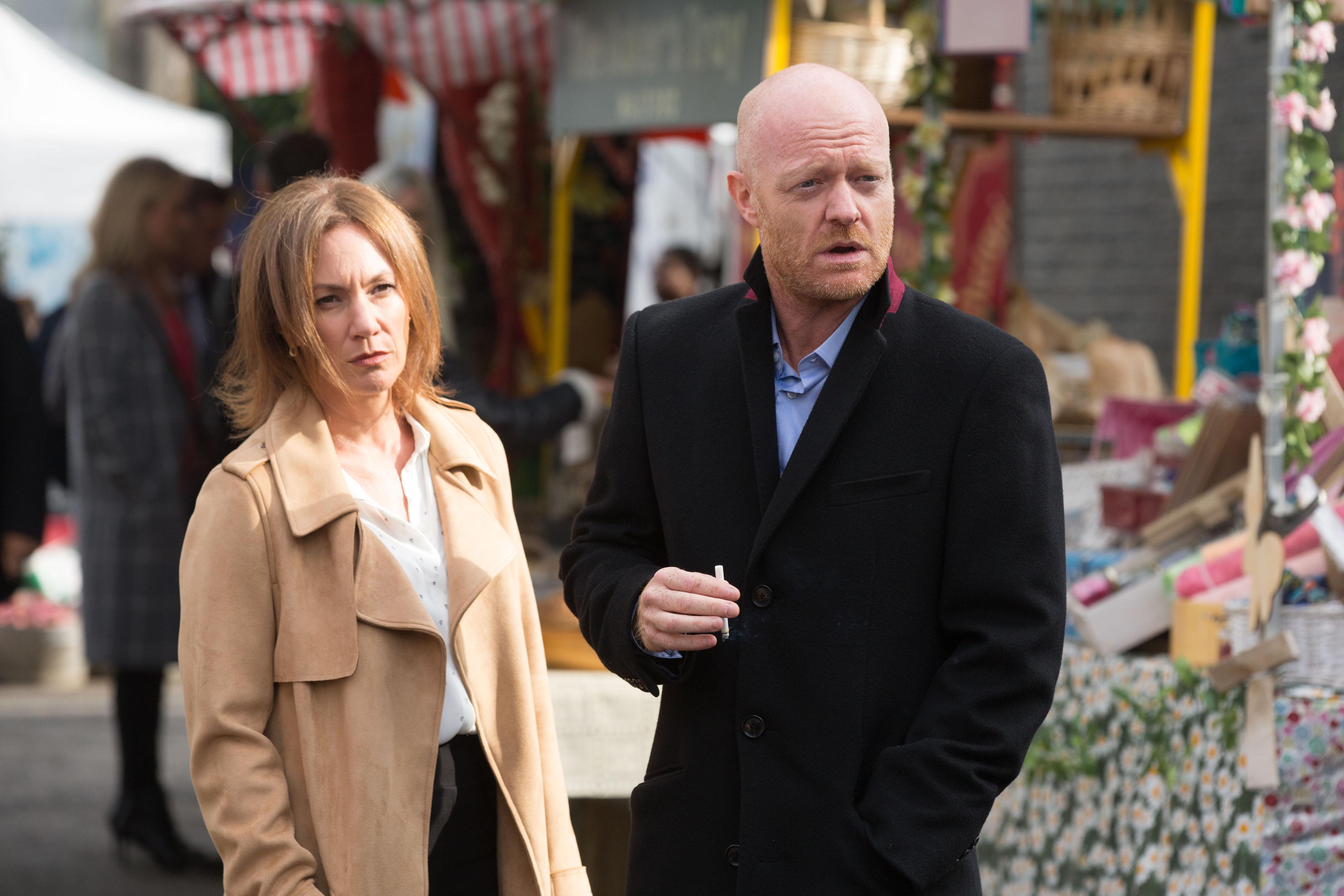 What happened to baby Abi's parents in Eastenders?

Baby Abi is technically an orphan since both her parents have passed away.

Her mum was declared brain dead after falling from the Queen Vic roof on Christmas Day 2017 but Abi Jr. survived and was delivered by c-section.

Abi was on the roof trying to coax down Max who was planning to take his own life – her sister Lauren also fell but she survived.

Baby Abi’s dad Steve died on September 8 2017 after being pushed violently into a counter by Max. He suffered internal bleeding as a result and passed away in hospital.

Why is there a custody battle over baby Abi in Eastenders?

In April 2017 Max arrived in Walford with his new wife who turned out to be his former sister-in-law Rainie Cross.

The residents were shocked by the marriage but it soon became clear that Rainie and Max had only married so he would look like he could provide a stable home for his granddaughter.

Max was actually paying Rainie to do this, but the pair soon developed feelings for each other.

Meanwhile Cora doesn’t think that Max is fit to bring up a baby after the mess he made of his own daughters’ lives and is working with Tanya to get the baby living with them.

Cora has tried to bribe Rainie into ditching Max and helping her and Tanya get custody of Abi.

Now Max is set to turn evil again and trashes his kitchen when he receives bad news from Cora's solicitor.