Breaking News
This BTS Member Once Named Their Groupchat 'Seokjin and the 6 Babies'
Lady Gaga Once Used Bus Seat Material to Make Her Dancers' Outfits
Maggie Gyllenhaal & Dakota Johnson Related To Hard Truths In ‘The Lost Daughter’ – Contenders New York
The Girl Before release date, cast, trailer, plot: When is the series out?
Skip to content 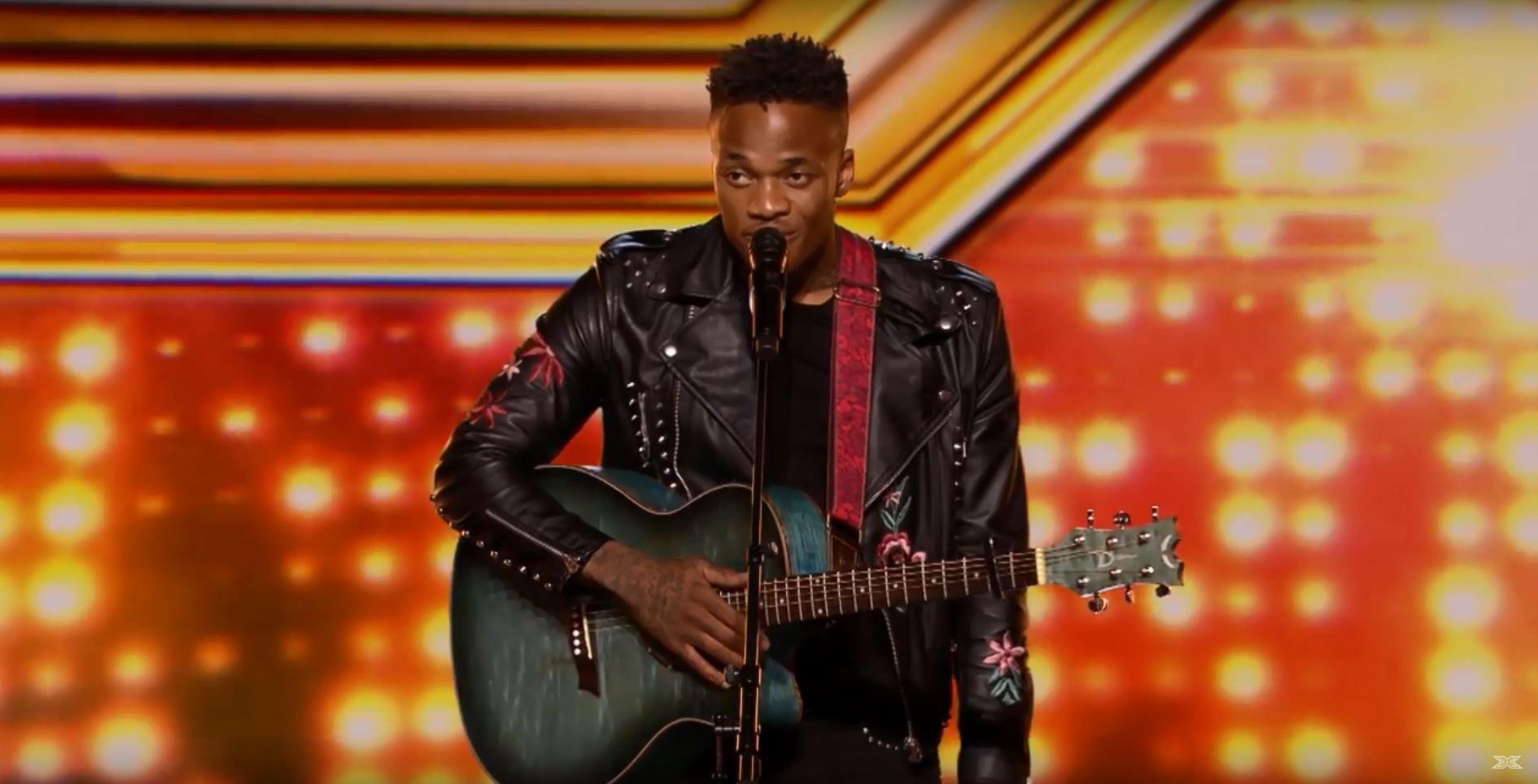 Who is Armstrong Martins?

Armstrong Martins is a 23-year-old musician, who also works as a youth worker and church singer.

He left his childhood home at the age of 13 and has been looked after by his church pastor since.

Simon Cowell was intrigued by his song choice and as soon as he heard what Armstrong was going to sing, said: "I am really really looking forward to this." 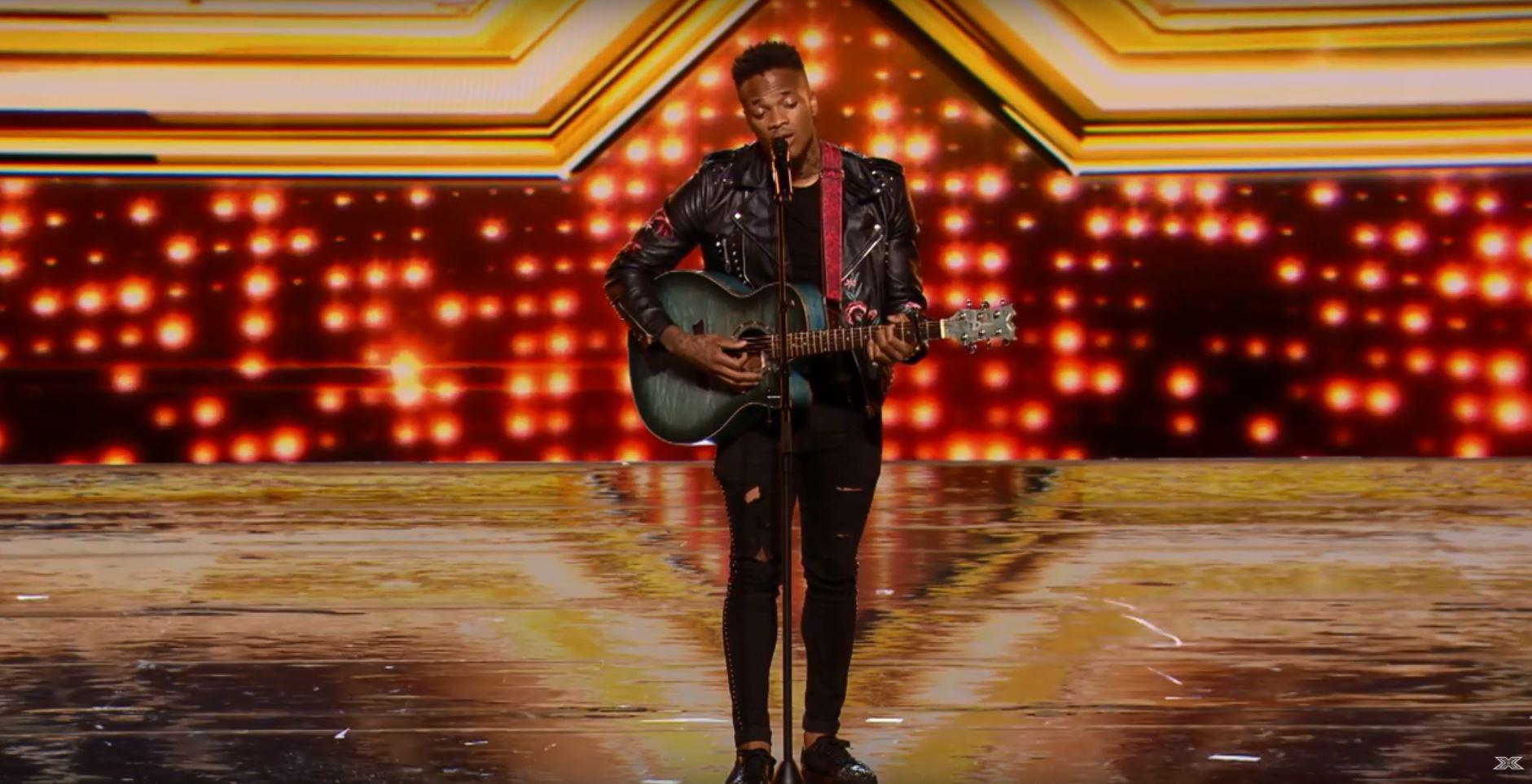 Instead they have been replaced by Louis Tomlinson, Robbie Williams and his wife Ayda Field. Sharon Osbourne will also help out during the live shows.

The X Factor airs every Saturday and Sunday.

As well as the audition stages this year's competition will also feature the Six Chair Challenge and of course the live shows.

Veteran Authors and Mistletoe Descend on the Best-Seller List