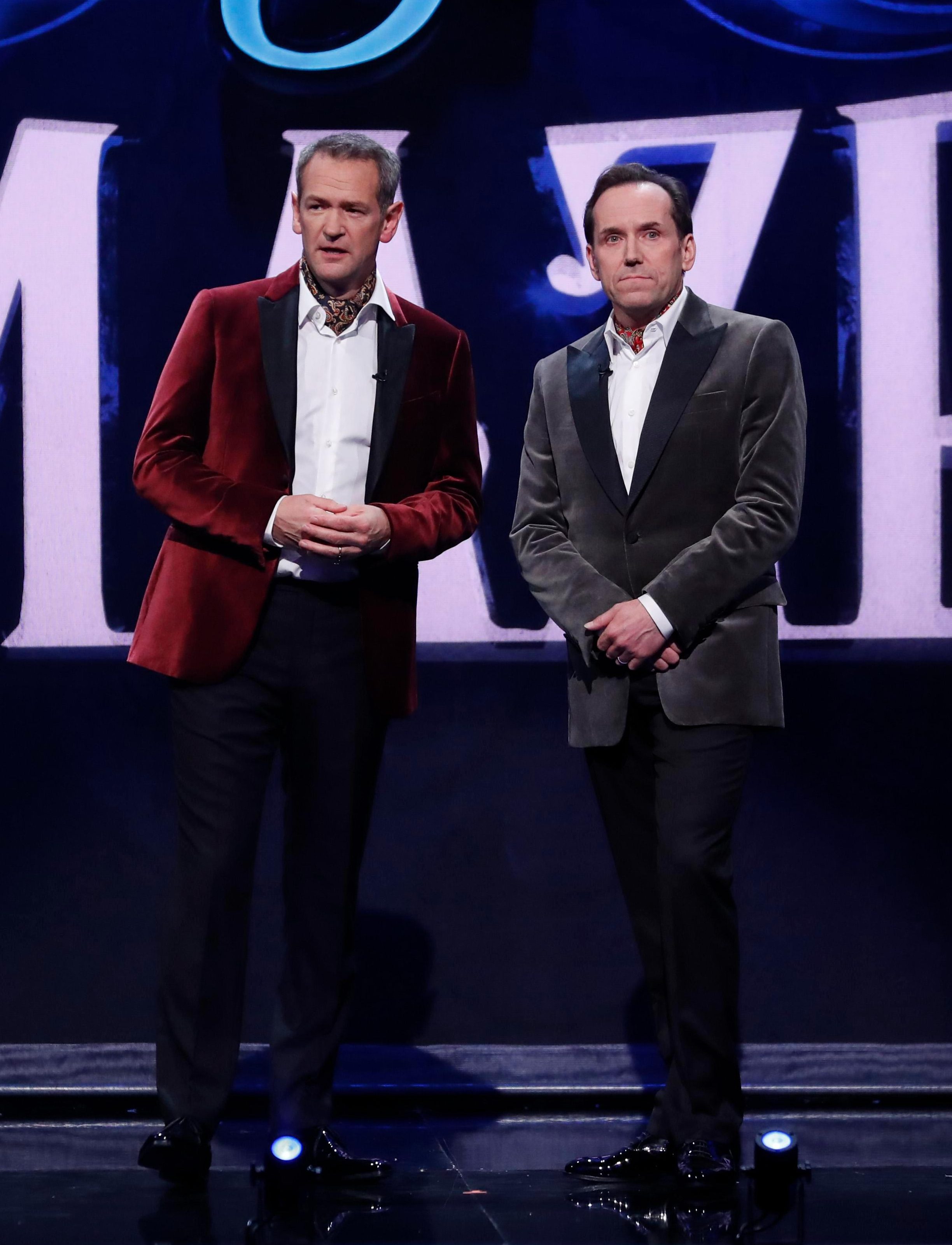 Who is appearing on We Are Most Amused & Amazed tonight?

The show will feature a range of special guest appearances and star performances…. 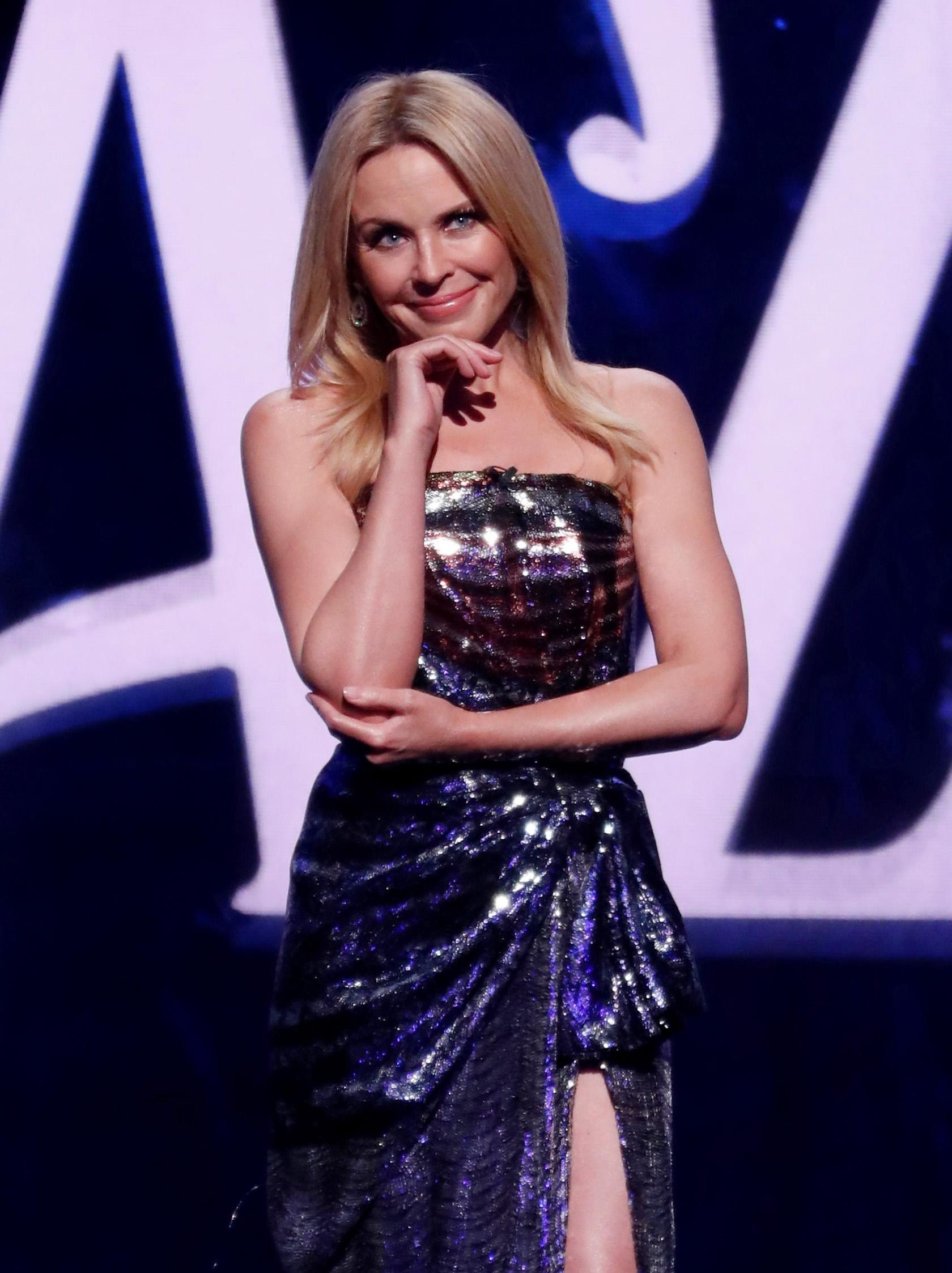 In the late 80s she shot to fame as an actress, playing Charlene Ramsey in Neighbours.

Her hit songs include I Should Be So Lucky, Better The Devil You Know, Spinning Around and The Loco-Motion.

In 2018, she turned 50 and celebrated with her new man Paul Solomons, the creative director of GQ magazine. 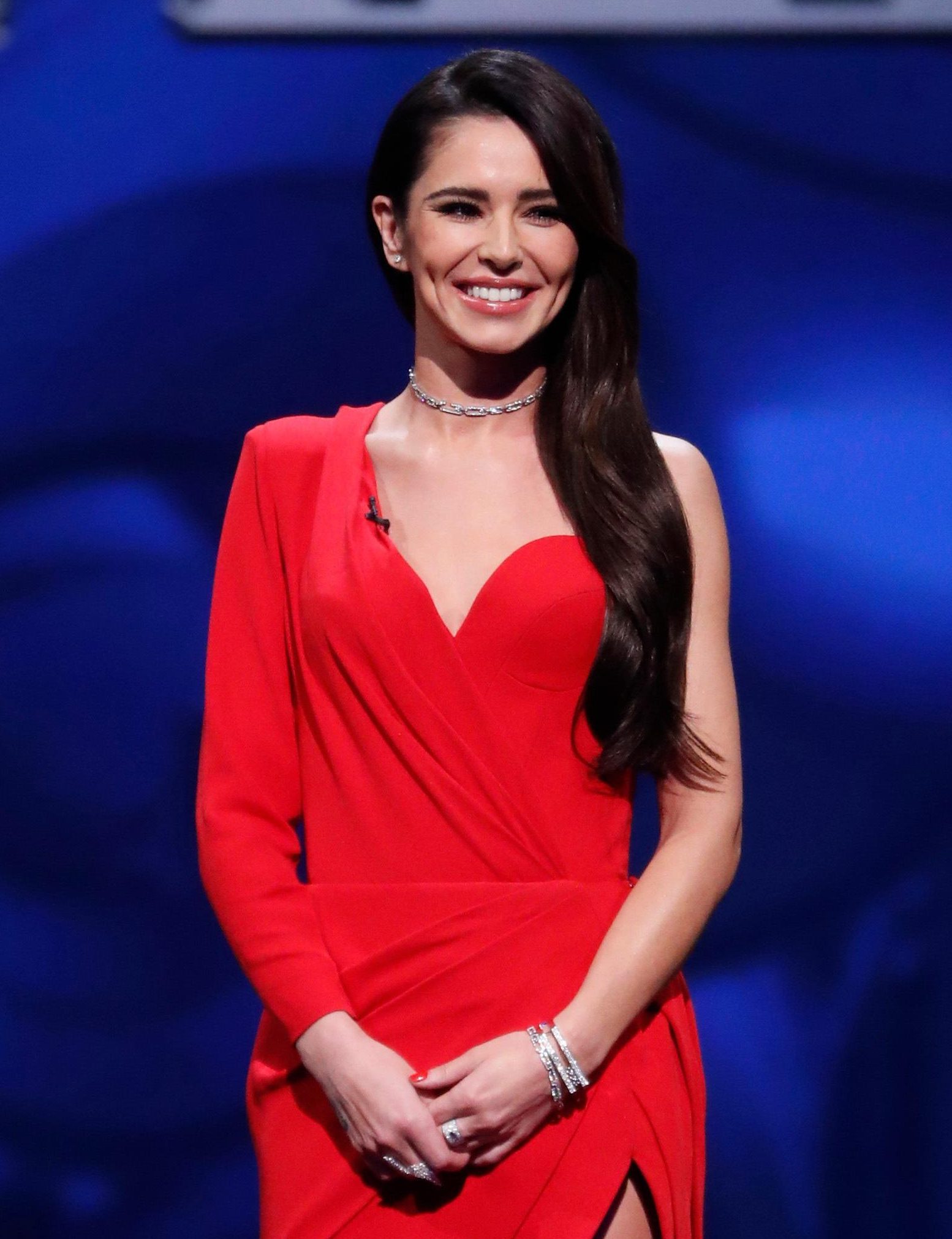 Cheryl, 35, started her career in the girlband Girls Aloud.

She later had a brief solo career before establishing herself as a judge on the X Factor.

In 2018 she split from former One Direction star Liam Payne with whom she has a son, Bear. 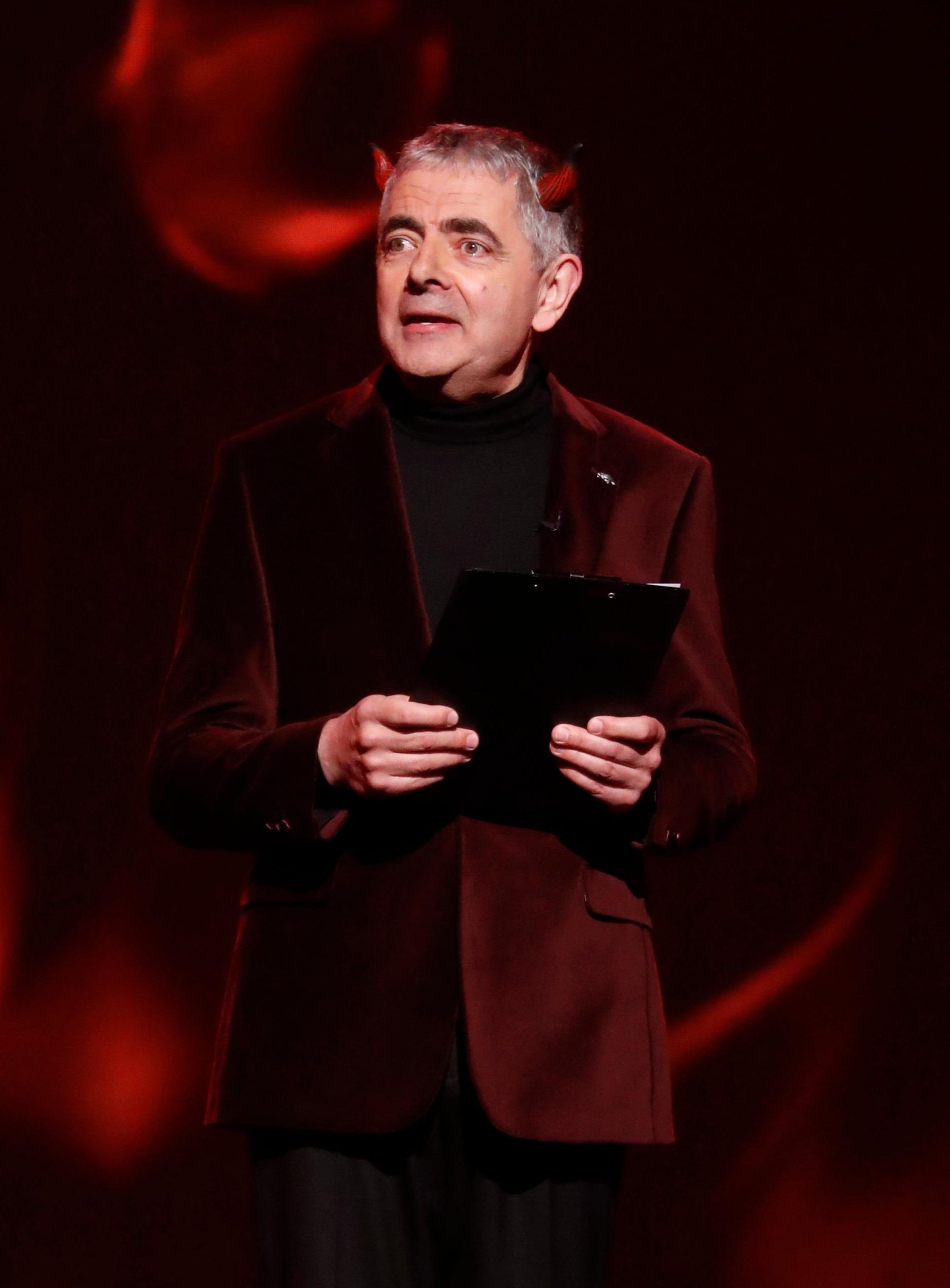 Rowan Atkinson, 63, is a comedian and actor who played Mr Bean.

He also stars in Blackadder and the spy spoof franchise Johnny English.

Since 2014 he has been in a relationship with Louise Ford and was previously married to Sunetra Sastry.

He was named one of the 50 funniest actors in British comedy by The Observor. 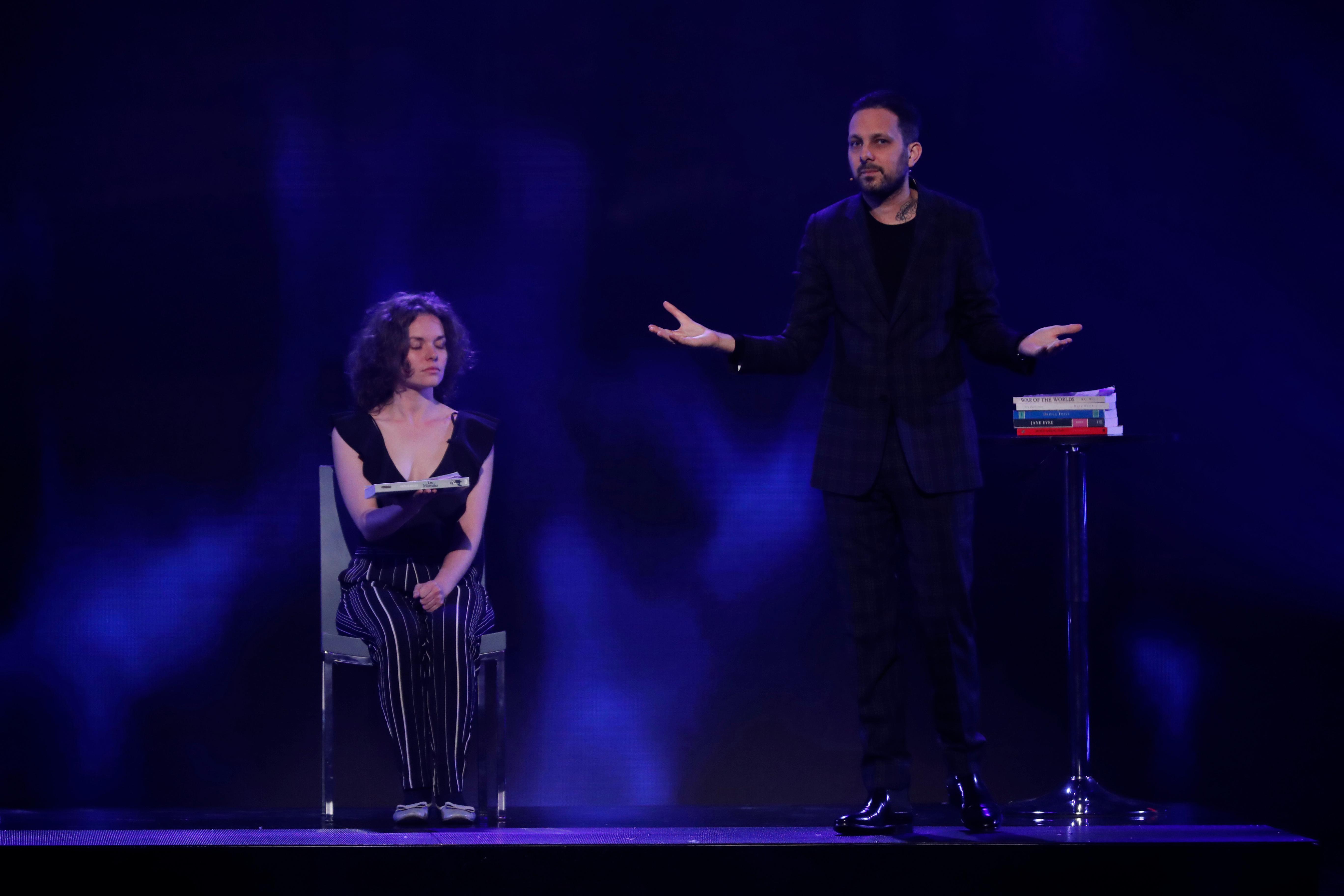 Dynamo, 46, aka Steven Frayne is a magician.

He is famed for his TV show Dynamo: Magician Impossible, which ran from July 2011 to September 2014.

His large-scale tricks include walking across the River Thames, levitating alongside a double-decker bus and above the Shard.

In 2017 he revealed his battle with Crohn's disease. 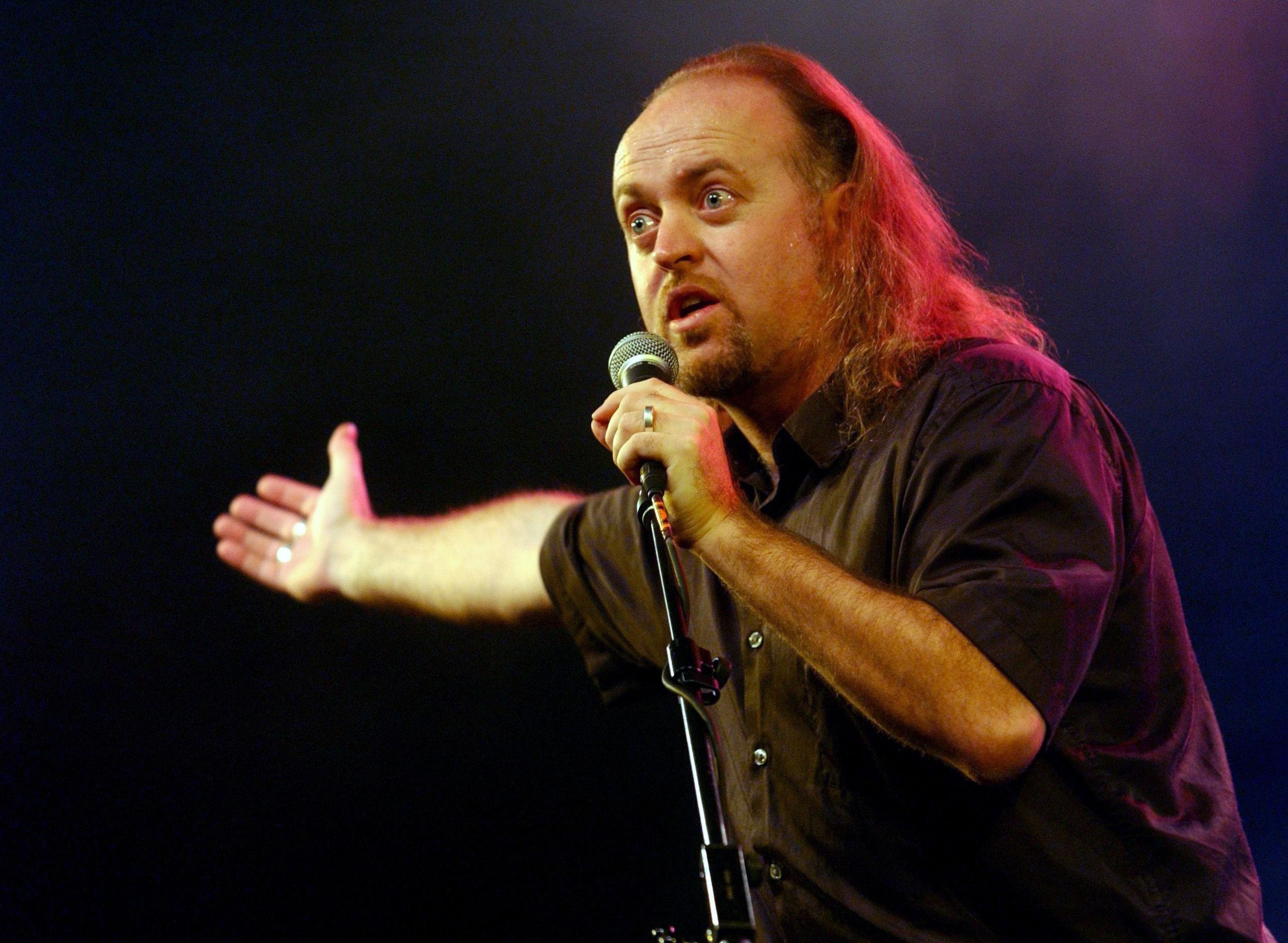 Bill Bailey, 53, is a comedian and actor.

His comedy style is a blend of musical parodies and variations on classic jokes.

He has been on various solo stand up tours since Cosmic Jam in 1995.

Bill has also been a team captain on Never Mind The Buzzcocks and appeared on QI. 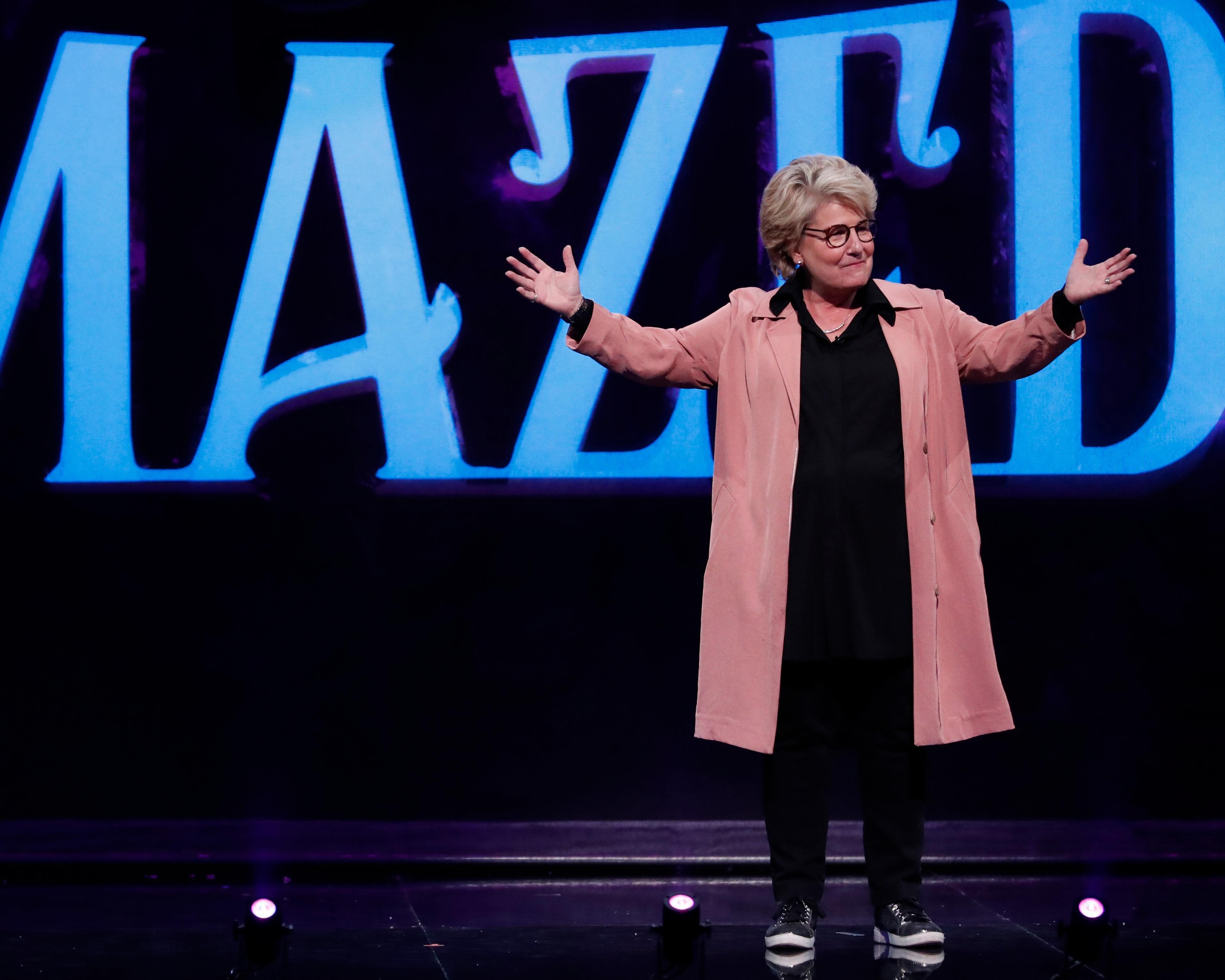 Sandi Toksvig, 60, is a comedian and presenter known for hosting The Great British Bake Off.

She started her TV career in 1982 presenting kids' TV programme No. 73.

The star is also a regular panellist on Mock The Week, Have I Got News For You and Call My Bluff.

In 2015 she took over from Stephen Fry as the host of QI. 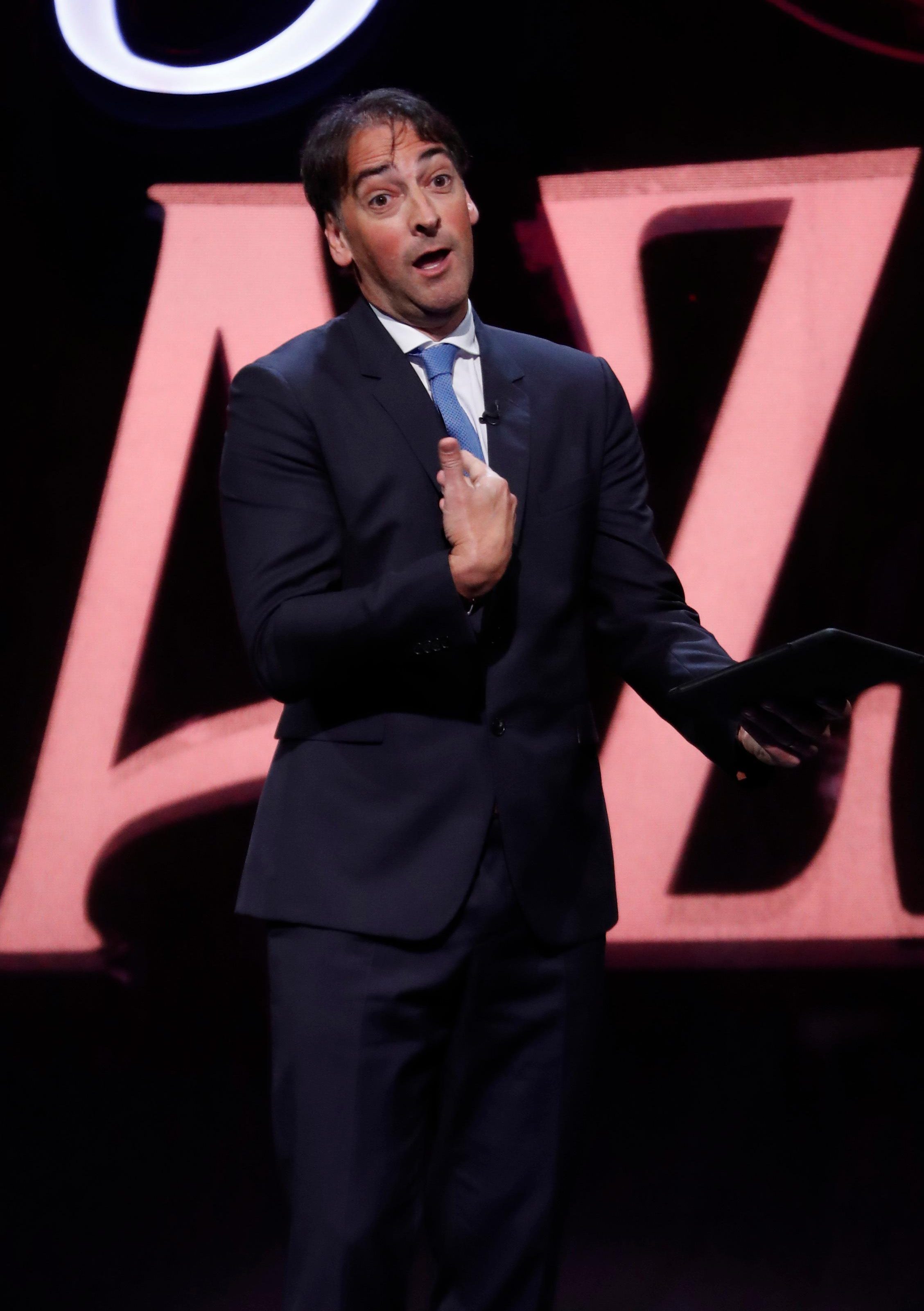 Alistair McGowan, 53, is a comedian, actor, writer and impressionist.

He is best known for his hilarious impressions of stars such as Richard Madeley, David Beckham and Gary Lineker.

In 2013 he married long-term girlfriend Charlotte Page who he performed alongside in comic-opera The Mikado.

Alistair is also a musician and released a piano album in 2017. 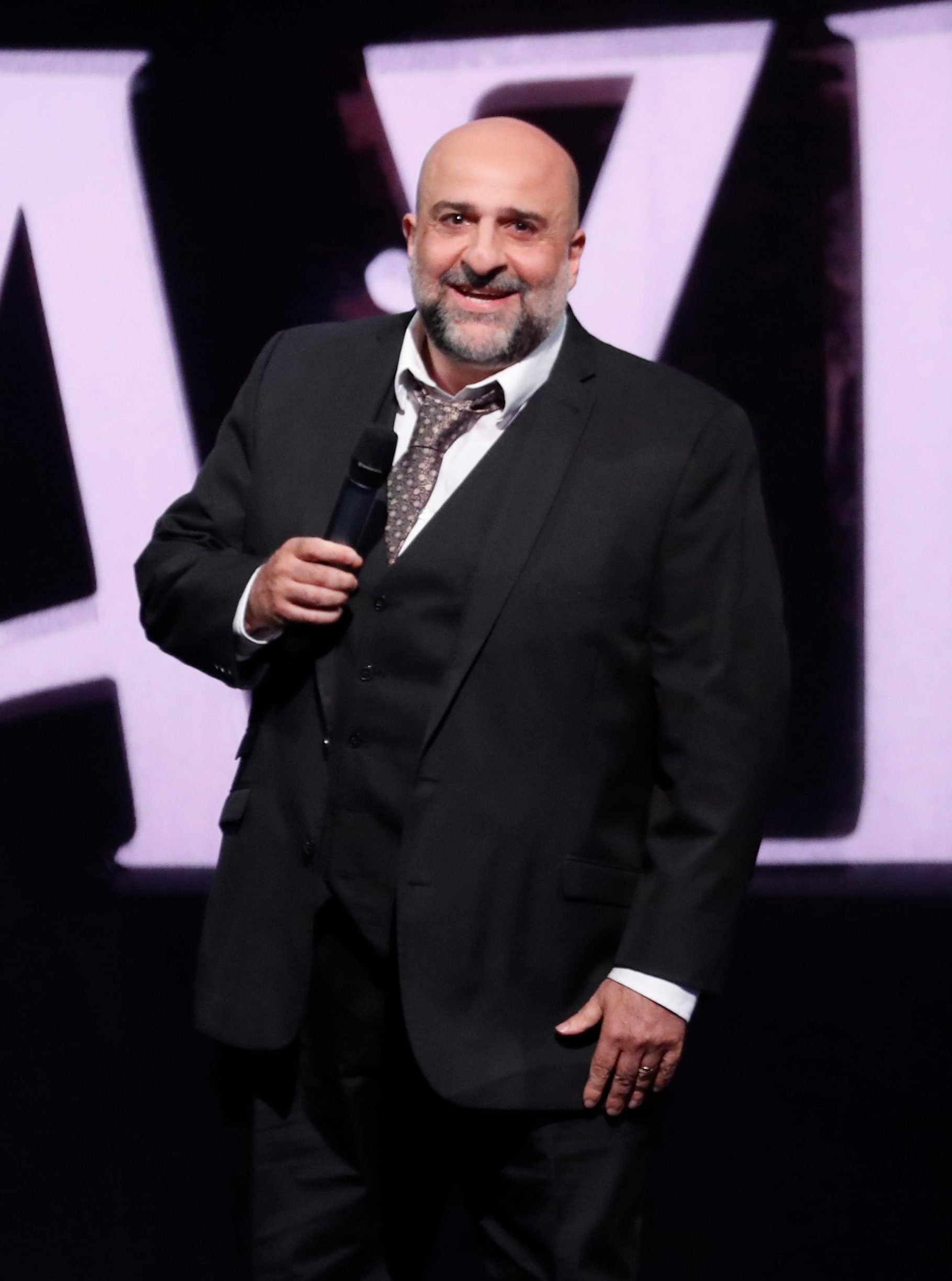 Omid Djalili, 53, is a British stand-up, comedian and actor.

He has appeared in a number of films including Notting Hill, The Mummy, Sex and the City 2, Spy Game and Alien Autopsy.

In 2010 he starred in a series of TV adverts for Moneysupermarket.com

Omid has also been in several stage productions including Oliver on the West End.

When is We Are Most Amused & Amazed on ITV?

We Are Most Amused & Amazed will air on Tonight (Tuesday, November 13) at 8pm on ITV.

The special in celebration of the Prince Of Wales' 70th birthday is two hours long and features comedy and magic performances.

It is hosted by comedians Alexander Armstrong and Ben Miller.

Alexander said: “This is going to be a night from the very toppermost drawer. What a colossal honour it is to be hosting such a dazzling line-up for HRH and best of all I’ll be alongside my lovely old friend Ben thingy.”