ACTRESS, Anne Hathaway, is known for her famous roles in films like The Devil Wears Prada and The Princess Diaries.

When she is not on set, she can be found at home with her husband Adam Shulman, to whom she has been married since 2012. 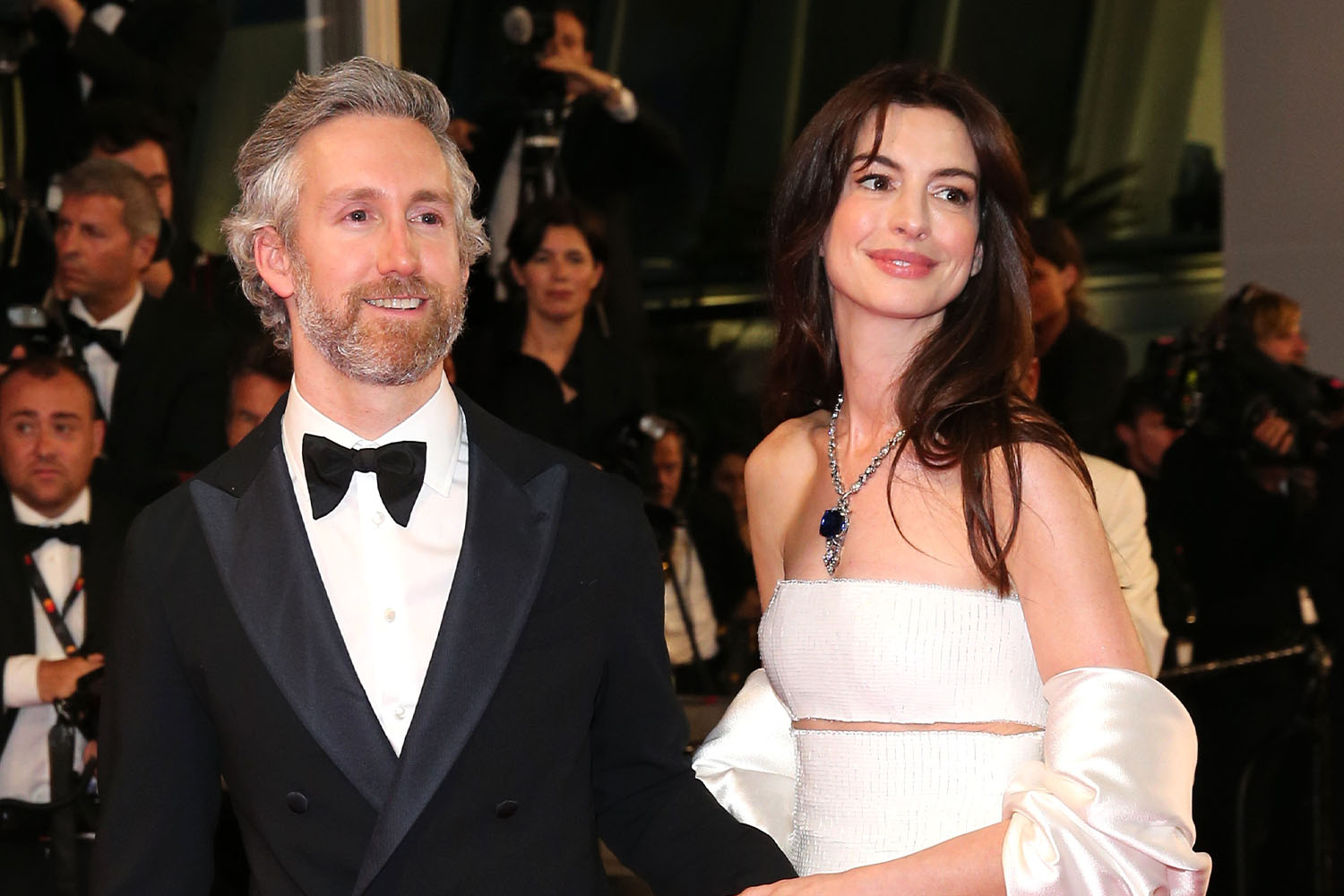 Who is Adam Shulman?

Over the years, he has appeared in the film, The Dukes of Hazzard: The Beginning and the TV series, American Dreams.

Outside of the entertainment industry, he is the co-owner of a jewelry brand called James Banks Design, which creates handmade pieces in northern California, according to the brand's website. 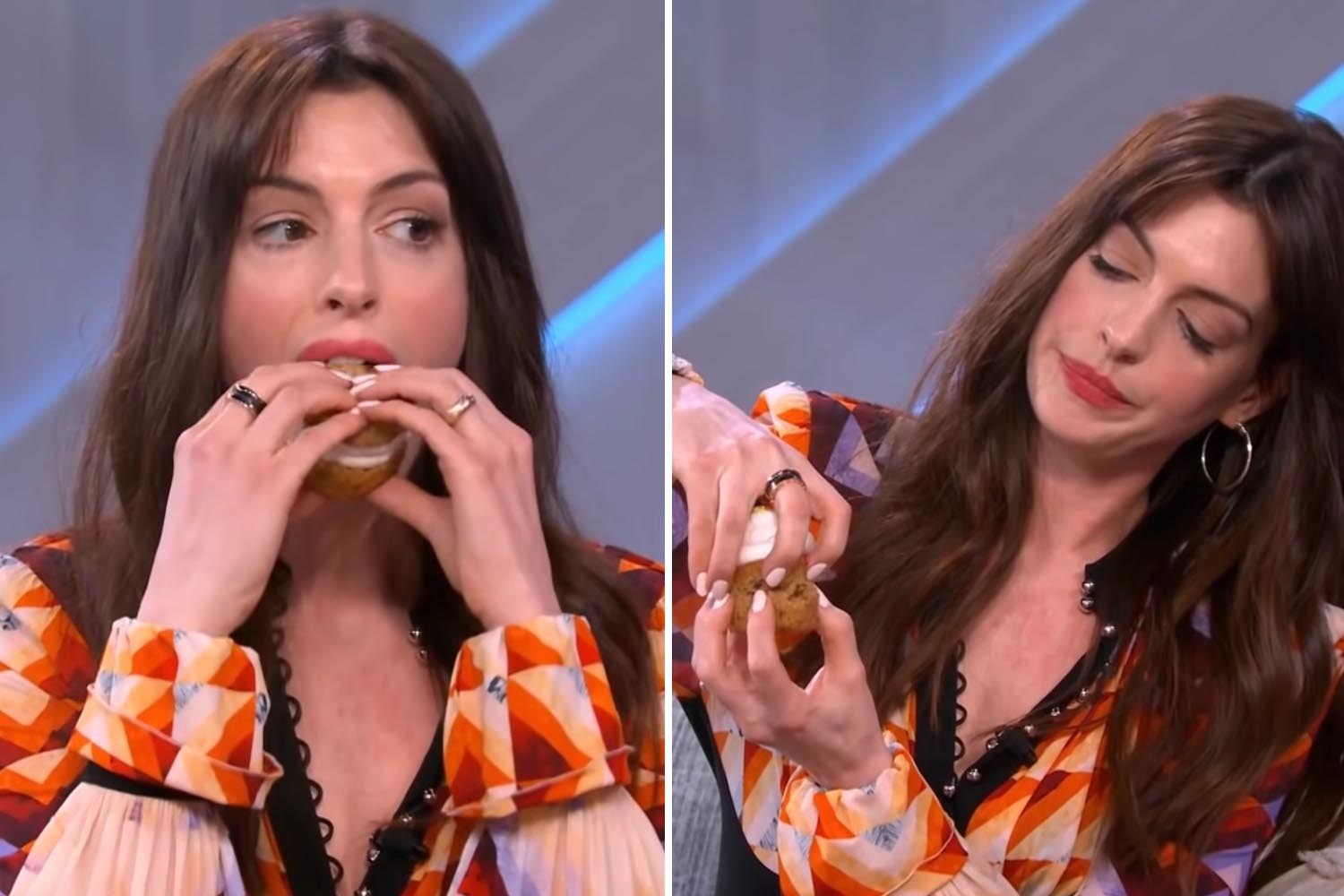 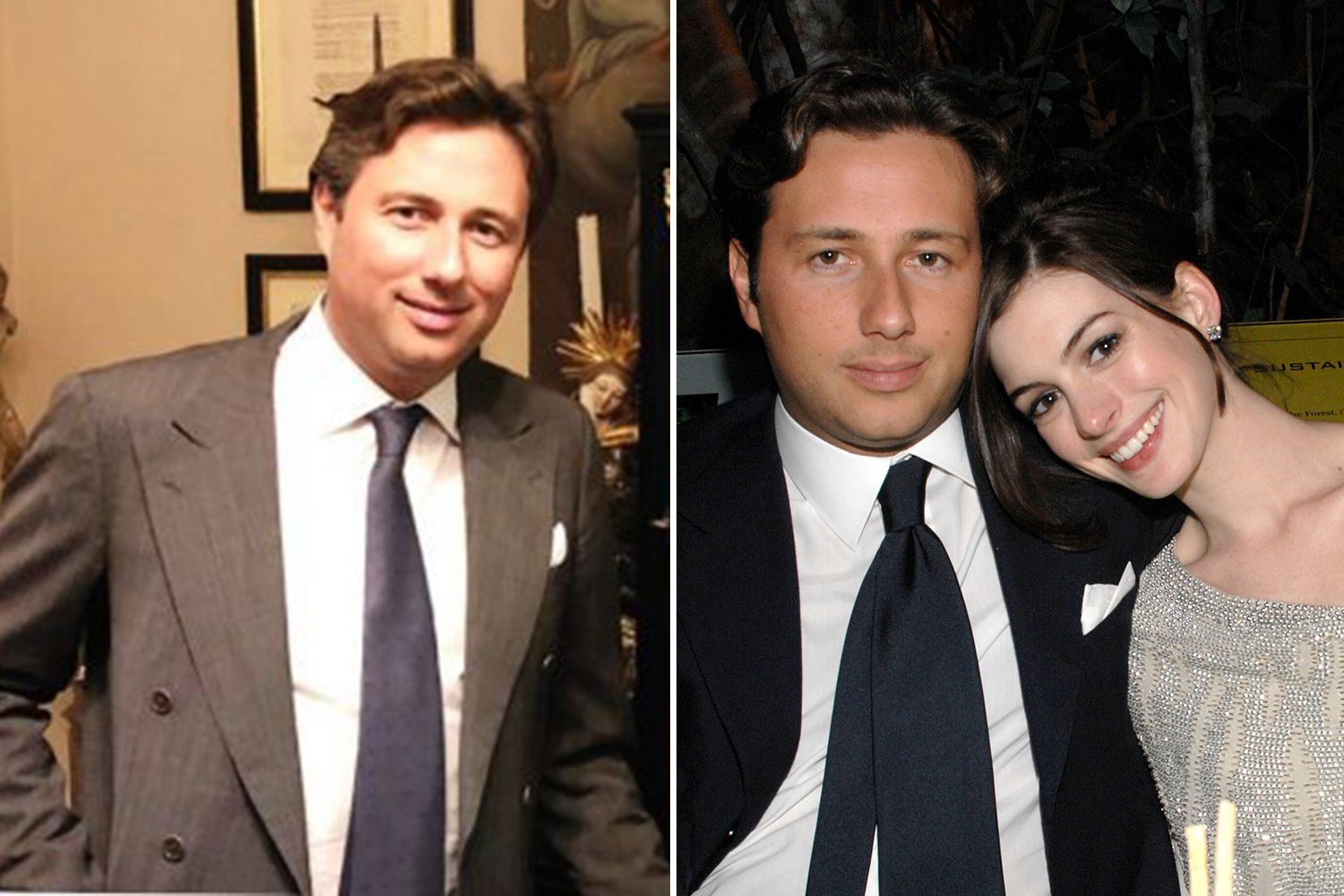 How did Anne and Adam meet?

Anne, 39, and Adam first met through mutual friends in 2008 at a film festival.

She gushed to Harper’s Bazaar UK that she knew he was the one from the moment she laid eyes on him.

Adding: "I knew from the second I met him that he was the love of my life.” 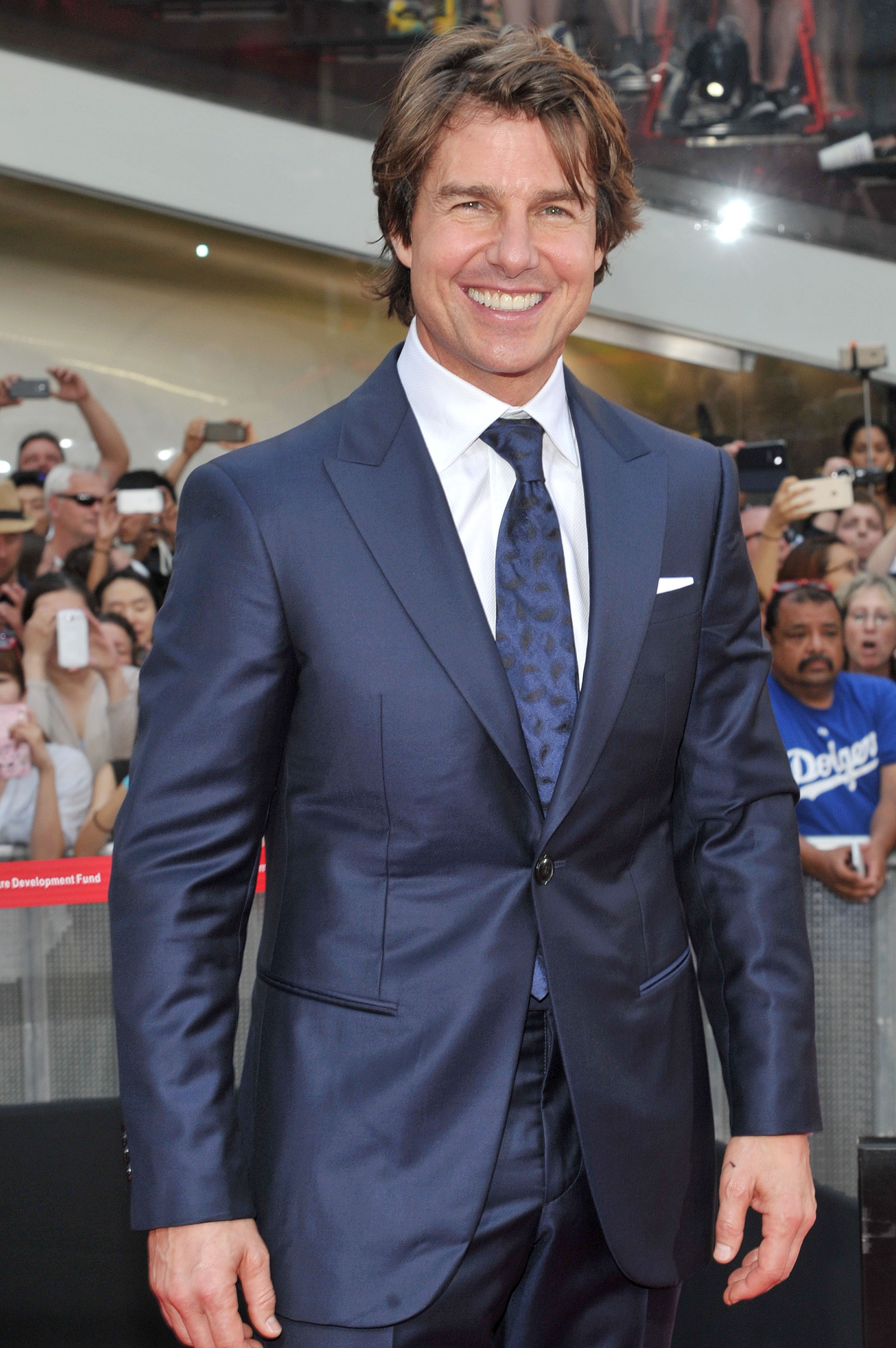 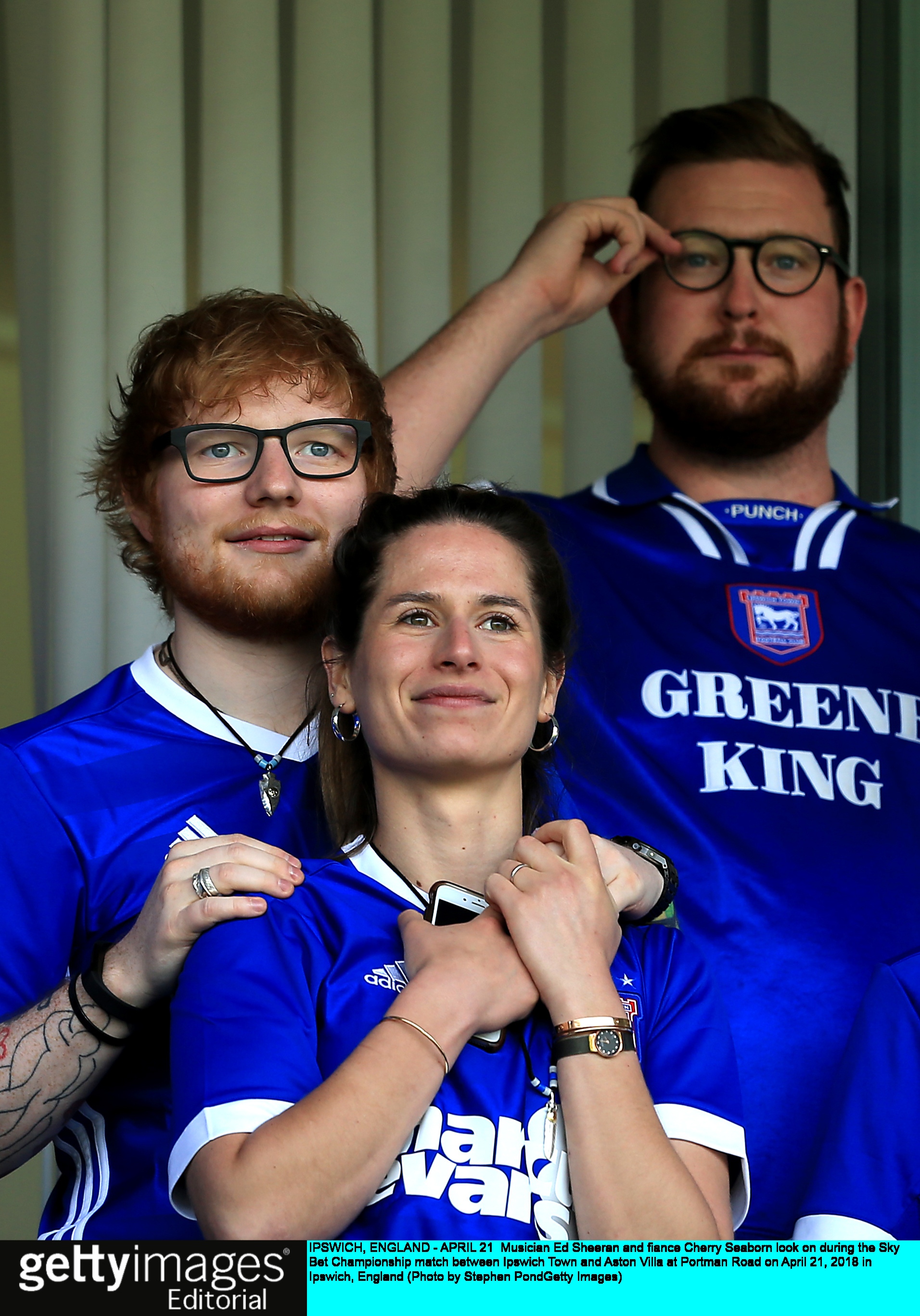 HE LOVES THE SHAPE OF HER

All you need to know about Ed Sheeran's wife Cherry Seaborn 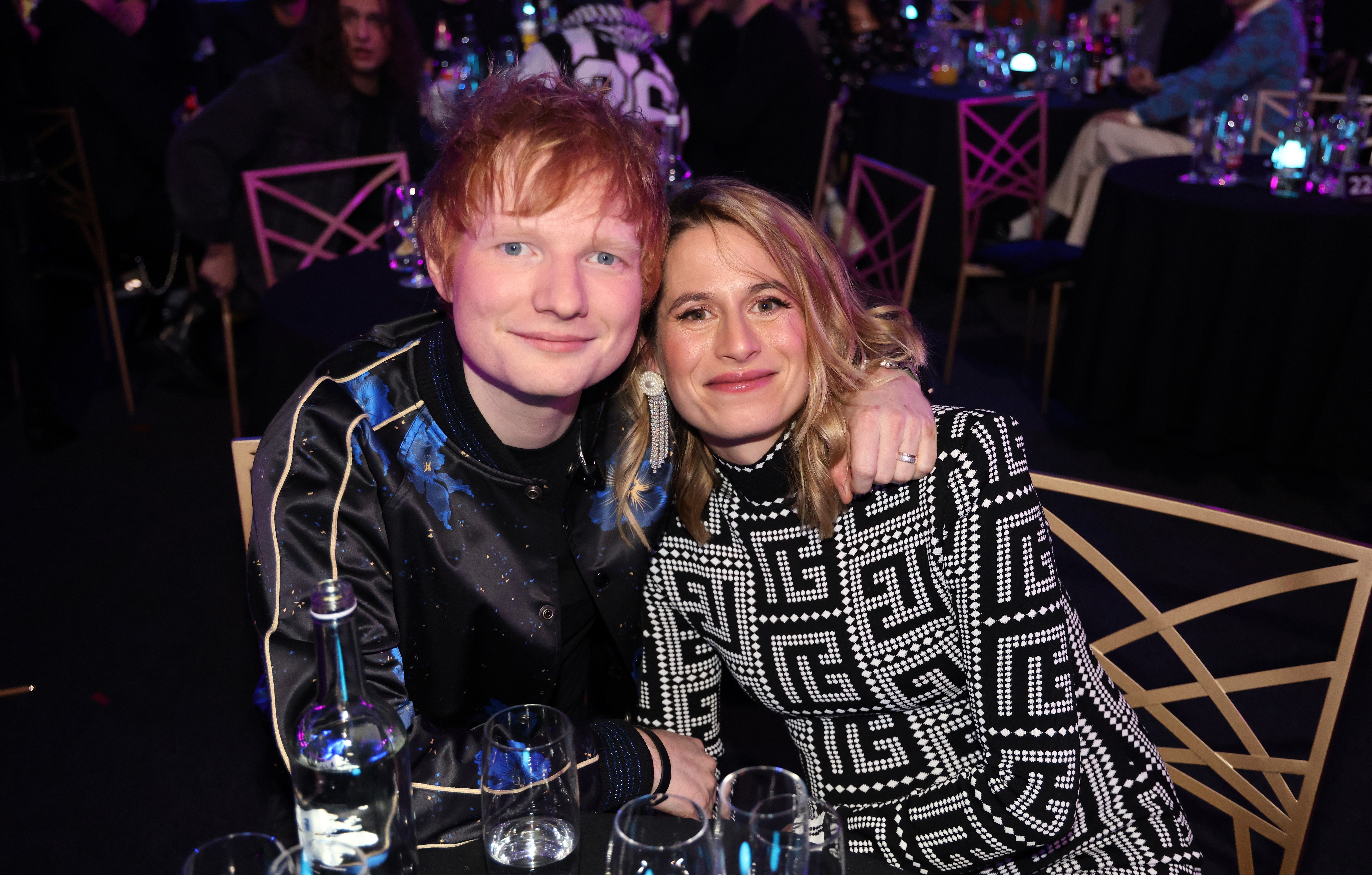 LOVE OF HIS LIFE 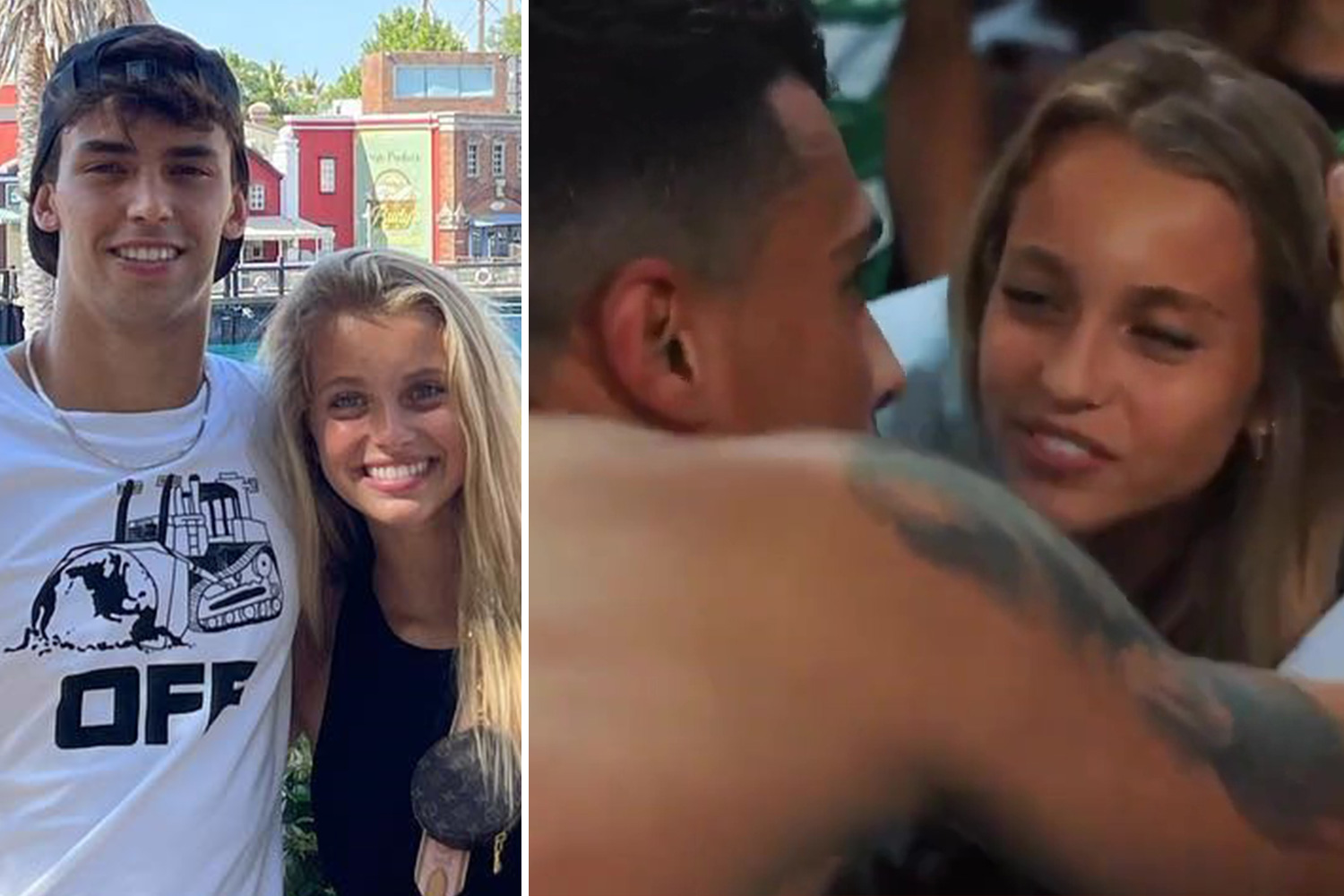 By November of 2011, Shulman had proposed with an apparent 6-carat diamond ring he helped design with Kwiat jewelers.

They later tied the knot in September 2012 at a private home in Big Sur, California, among 150 guests.

What did Anne say about her husband?

In January 2021, Anne opened up to The Sun about what life was like at home with her family during the Covid-19 pandemic.

She said: “Adam is great. If you’re going to be quarantined with another adult, my husband is the one.”

Despite being "great," the couple did face challenges just like everyone else. 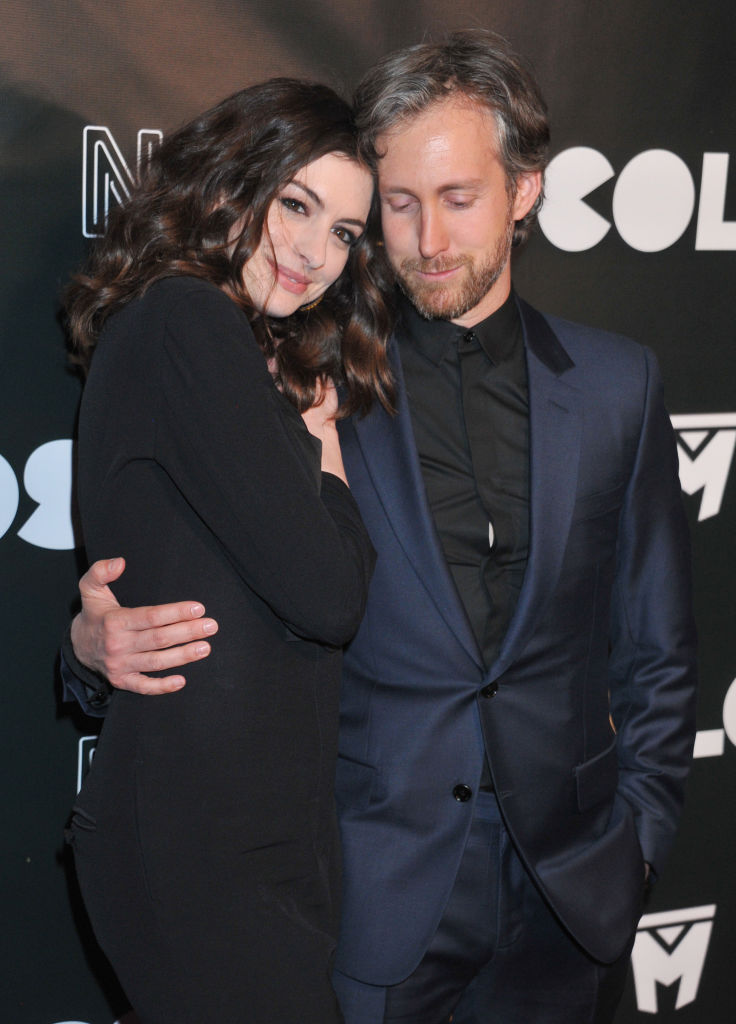 She continued: “In the early days of lockdown we were all so overwhelmed and there was a lot to process and I needed a release but I didn’t want to scare my kids, so I screamed into a pillow a lot."

Anne later used her experiences to portray the role of Linda in the HBO Max film, Locked Down, adding, “Some people started smoking during lockdown, some people were drinking through lunch. We got to take our feelings and make a film with them.

“I was able to turn all of this rage and uncertainty and all of these feelings that we were just fighting our way through into something hopefully cathartic."

How many kids do they have together?

Throughout the course of their marriage, the happy couple have welcomed two children together.

Their children include Jonathan Rosebanks and Jack.

Despite having famous parents, the children are rarely seen in the media and not much information is available about them.