But when was she in the Inbetweeners and what happened between her and Strictly star Seann Walsh? Here's the lowdown… 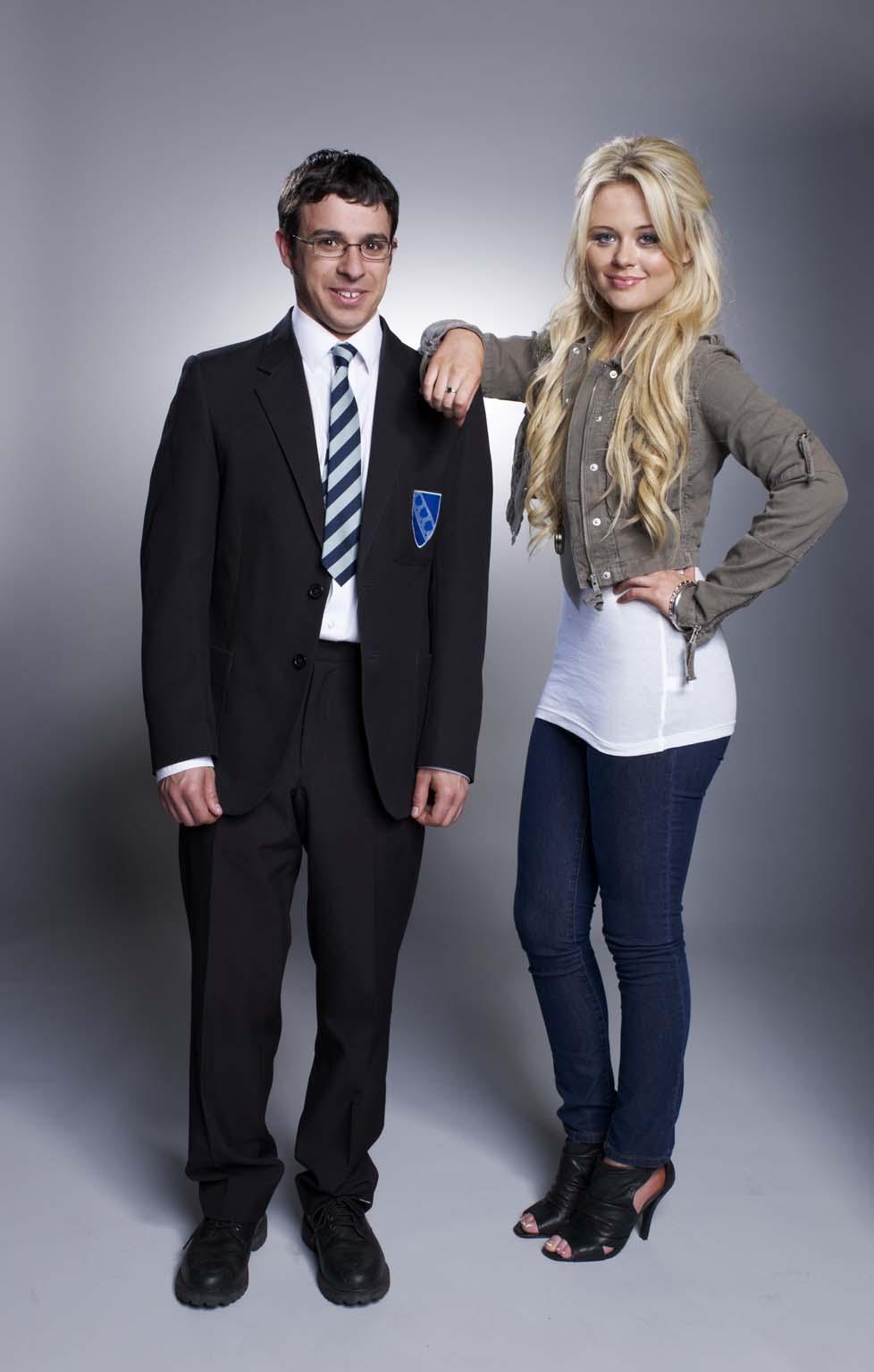 Who did Emily Atack play in the Inbetweeners?

Emily Atack, 28, played Charlotte Hinchcliffe in the Inbetweeners between 2008 and 2010.

Her character is the prettiest and most popular girl in school and has a soft spot for Will, played by Simon Bird.

The pair attempt to have sex but stop because Will doesn't know what he's doing.

She then gets together with Simon's French exchange student Patrice. 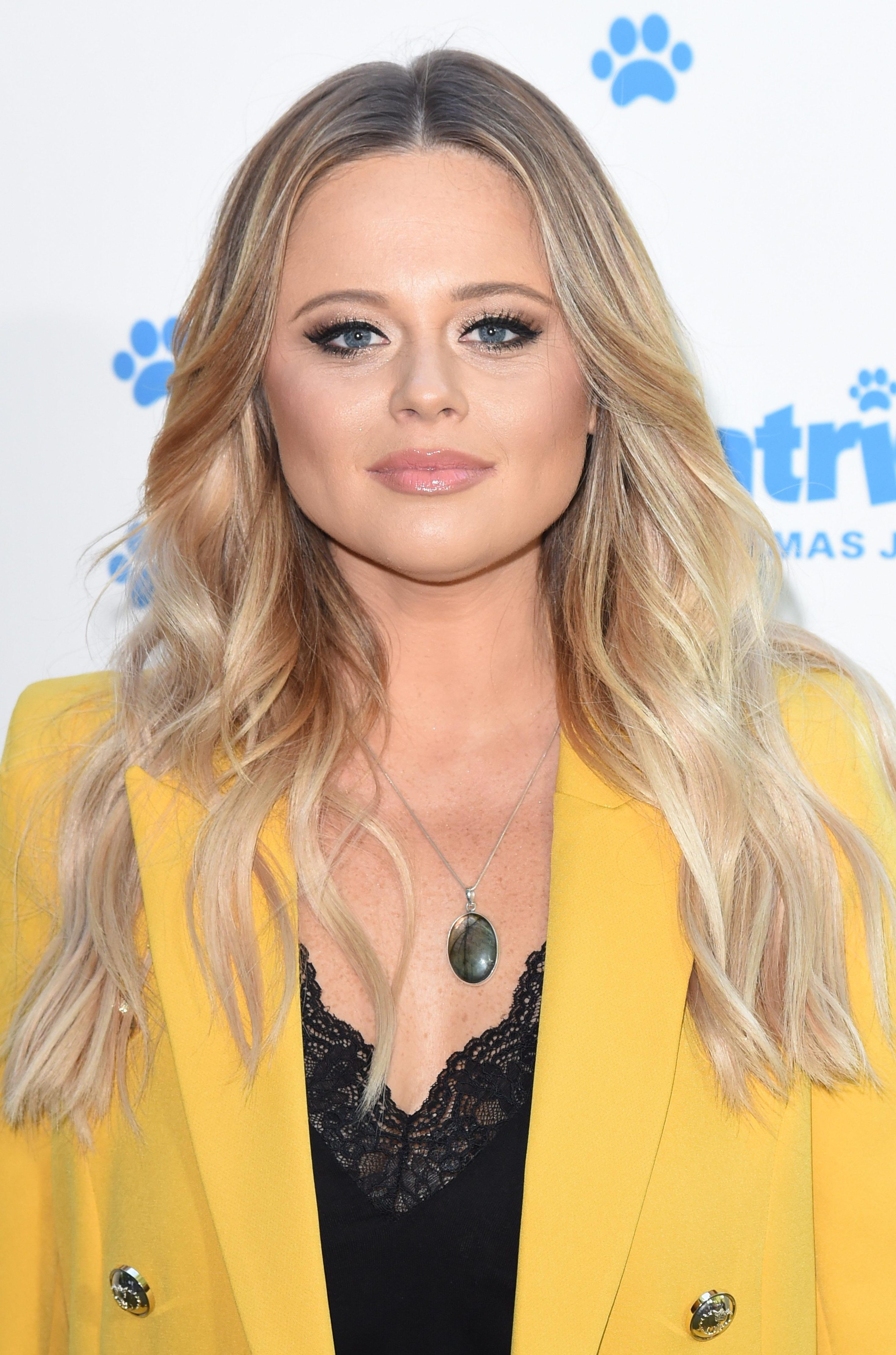 Did Emily Atack have a fling with Seann Walsh?

In October 2018 it was revealed that Emily had a secret fling with comedian Seann Walsh while he was still in a relationship with Rebecca Humphries.

The revelation came a week after the Strictly star was pictured snogging his dance partner Katya Walsh.

Emily first met Seann in 2014 when they appeared together on the the game show Virtually Famous.

They then attended the Edinburgh festival together and went on several dates in central London over a period of months.

A source said: “They were really keen on each other. Emily told people she was in love with Seann.”

They added: "Seann and Emily were really keen on each other. They were totally wrapped up in each other’s company.”

If you miss the show you can watch it on ITV+1 or catch up via the ITV hub.

The series usually runs for about three weeks and if it follows the previous format and length fans can expect this year's jungle king or queen to be crowned around the second week of December.

This year the show is presented by Holly Willoughby and Declan Donnelly as Ant McPartlin takes an extended break from TV.

If you haven't had your fill of the jungle, you can switch over to ITV2 for Extra Camp immediately after the main show for behind the scenes footage, guests and interviews.

Viewers are invited to join the lively debates via social media and the app as well as putting their questions directly to the campmates live in the studio once they’ve left the Jungle.

This year the Extra Camp it will be hosted again by Scarlett Moffatt, Joel Dommett and Joe Swash.

Which celebrities are in the line-up?

11 stars are in the 2018 line-up, which includes a wide range of stars who we'll be watching as they get to grips with camp life.

The celebrities we know are heading into the famous camp are…

Previous post Is ‘A Charlie Brown Thanksgiving’ Racist? Millennials Seem To Think So