Here's everything you need to know about the music group… 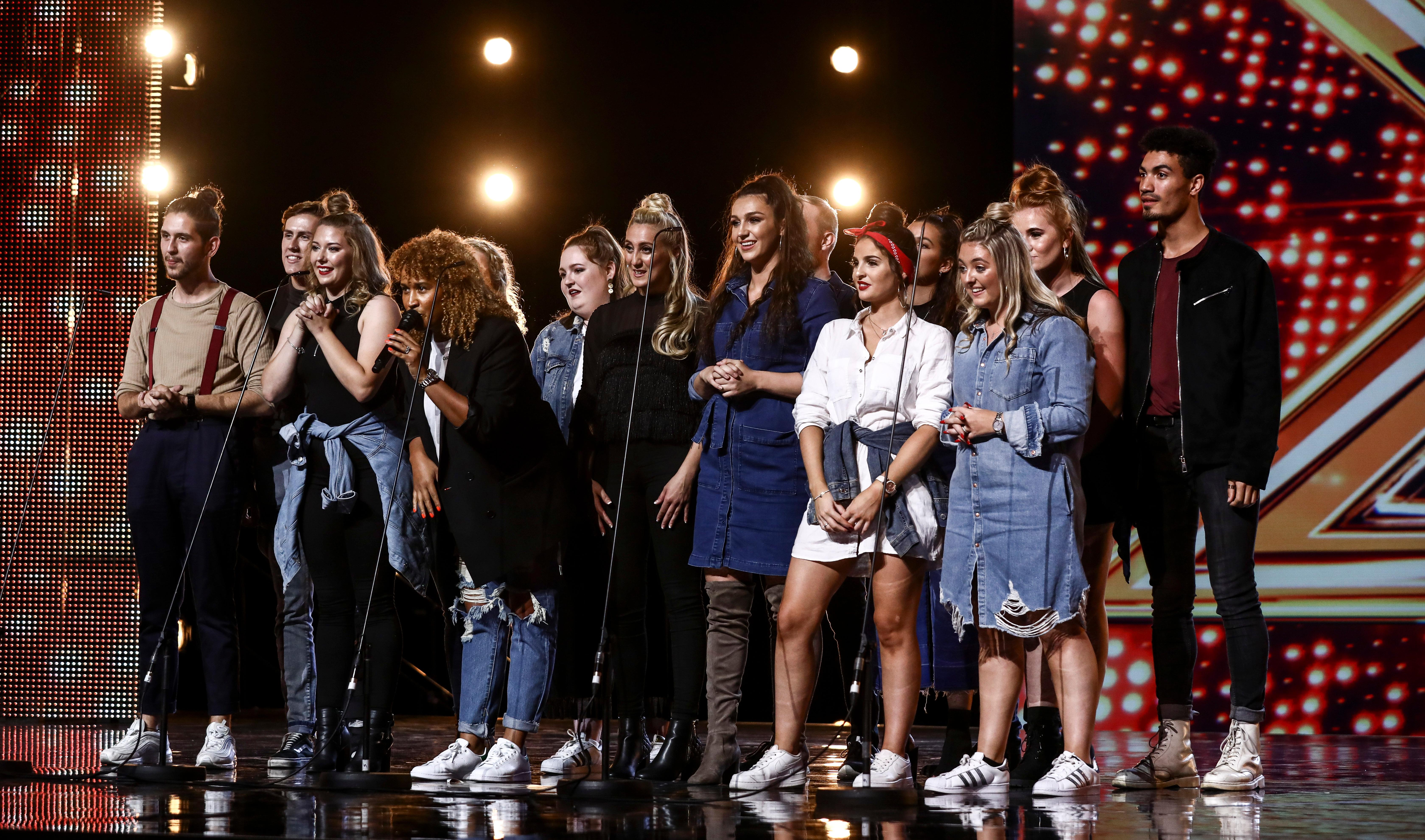 Who are the LMA Choir?

The Liverpool-based group consists of a group of students and their theatre and dance teacher.

LMA stands for Liverpool Media Academy and its members are aged between 19 and 40.

They chose to sing This Is Me from the hit movie The Greatest Showman for their X Factor audition.

That means that Nicole Scherzinger, Louis Walsh, and Sharon Osbourne are no longer on the panel.

The X Factor made its big return on Saturday, September 1, at 8pm on ITV.

It airs every Saturday and Sunday night – usually around 8pm but the time can vary slightly week-to-week.