CLOTHING brand Missguided has made waves in the online fashion industry since it was first set up in 2009.

New Channel 4 documentary Inside Missguided: Made In Manchester will lift the lid on what its like working for the brand and its CEO, Nitin Passi. 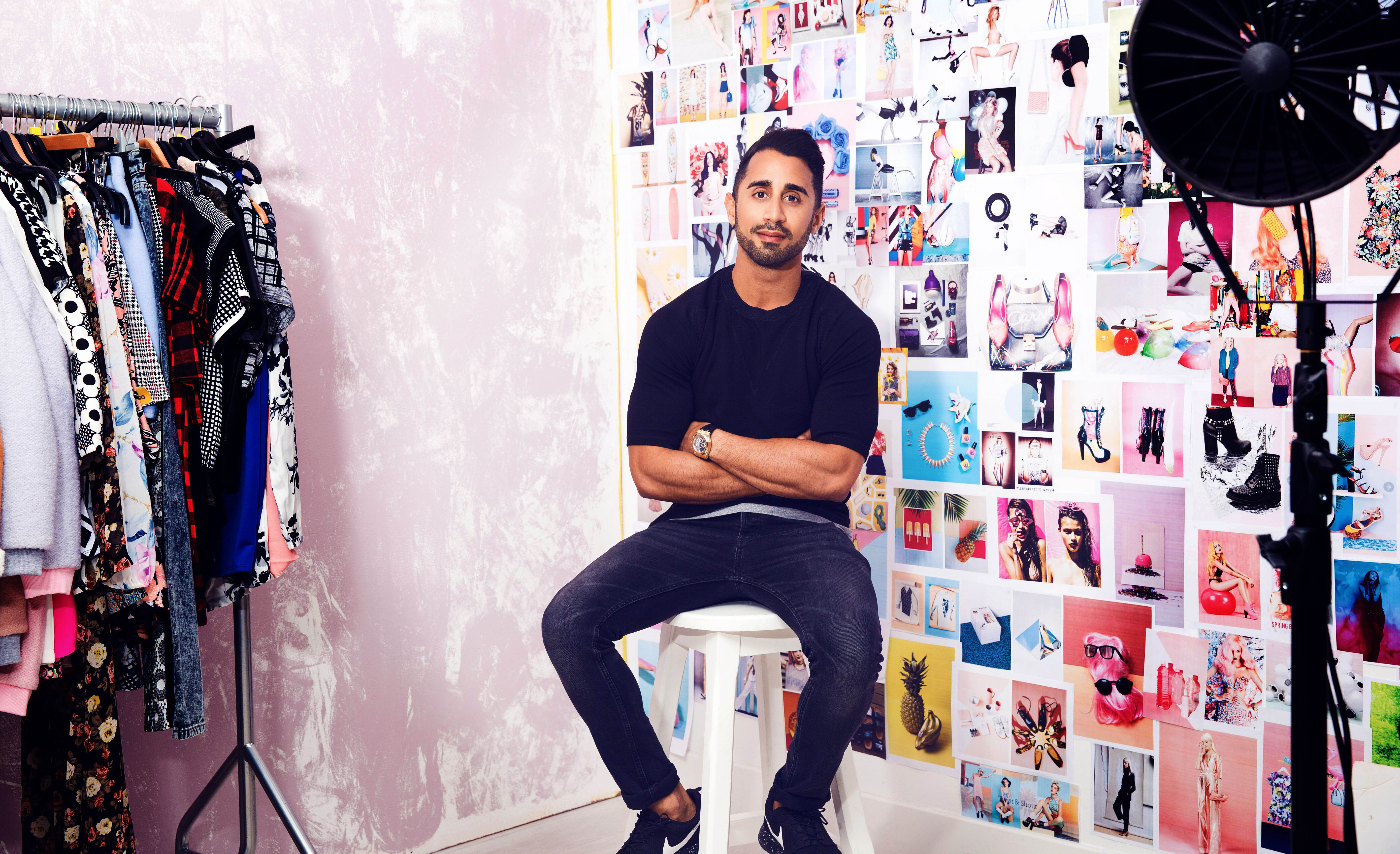 What is Inside Missguided: Made in Manchester about?

The four part documentary will take a look at the goings-on in Manchester's Missguided HQ.

It will follow the process of designing collaborations with influencers to creating new clothing lines.

Who are the influencers on Inside Missguided: Made in Manchester? 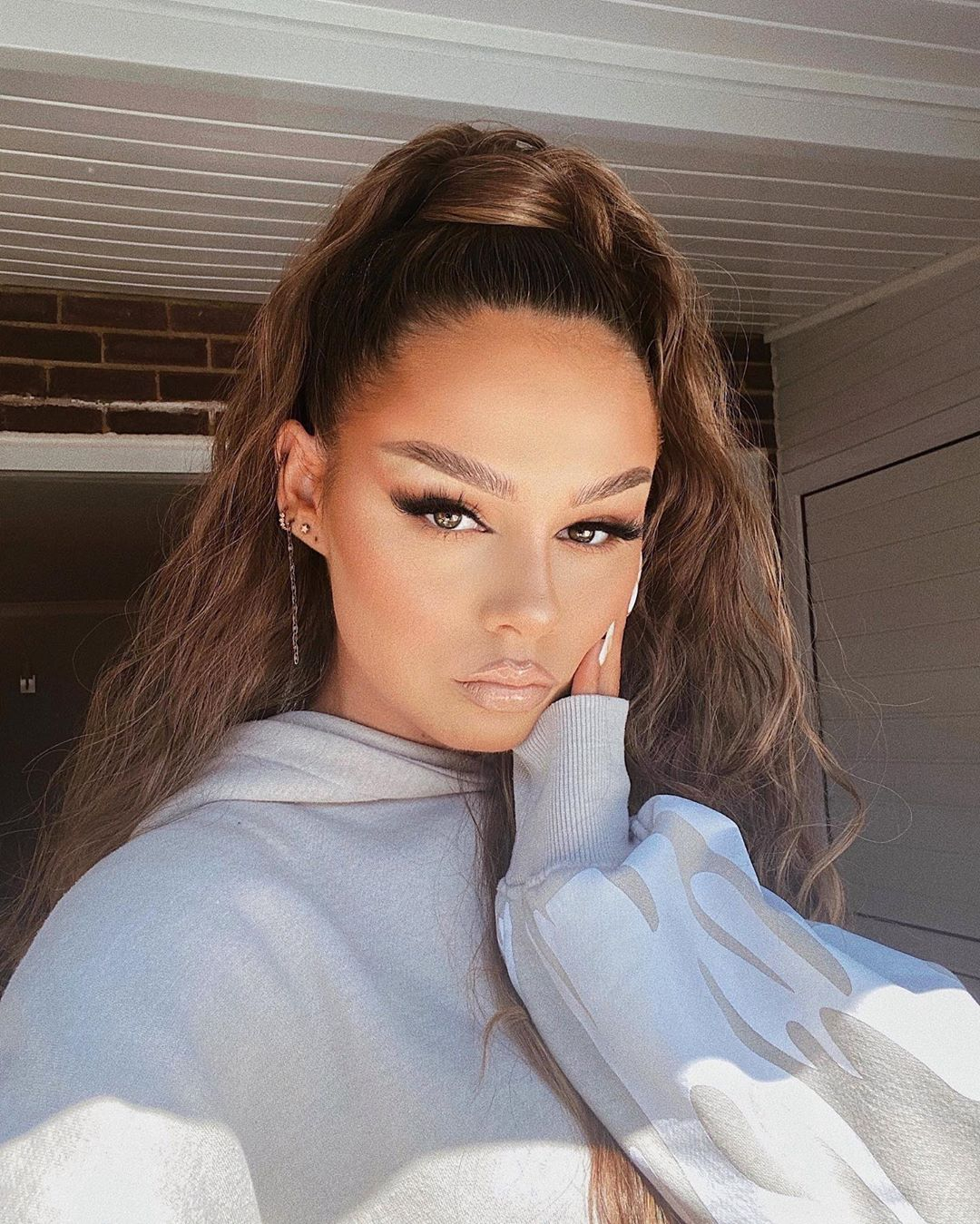 She was the first UK influencer ever to design and release a clothing range with Missguided back in 2019.

Jordan launched her YouTube channel in January 2016 and has made her name as one the UK's top beauty and fashion influencers.

She has almost two million subscribers on YouTube and 600,000 followers on Instagram and shares make-up and fashion tips with her fans. 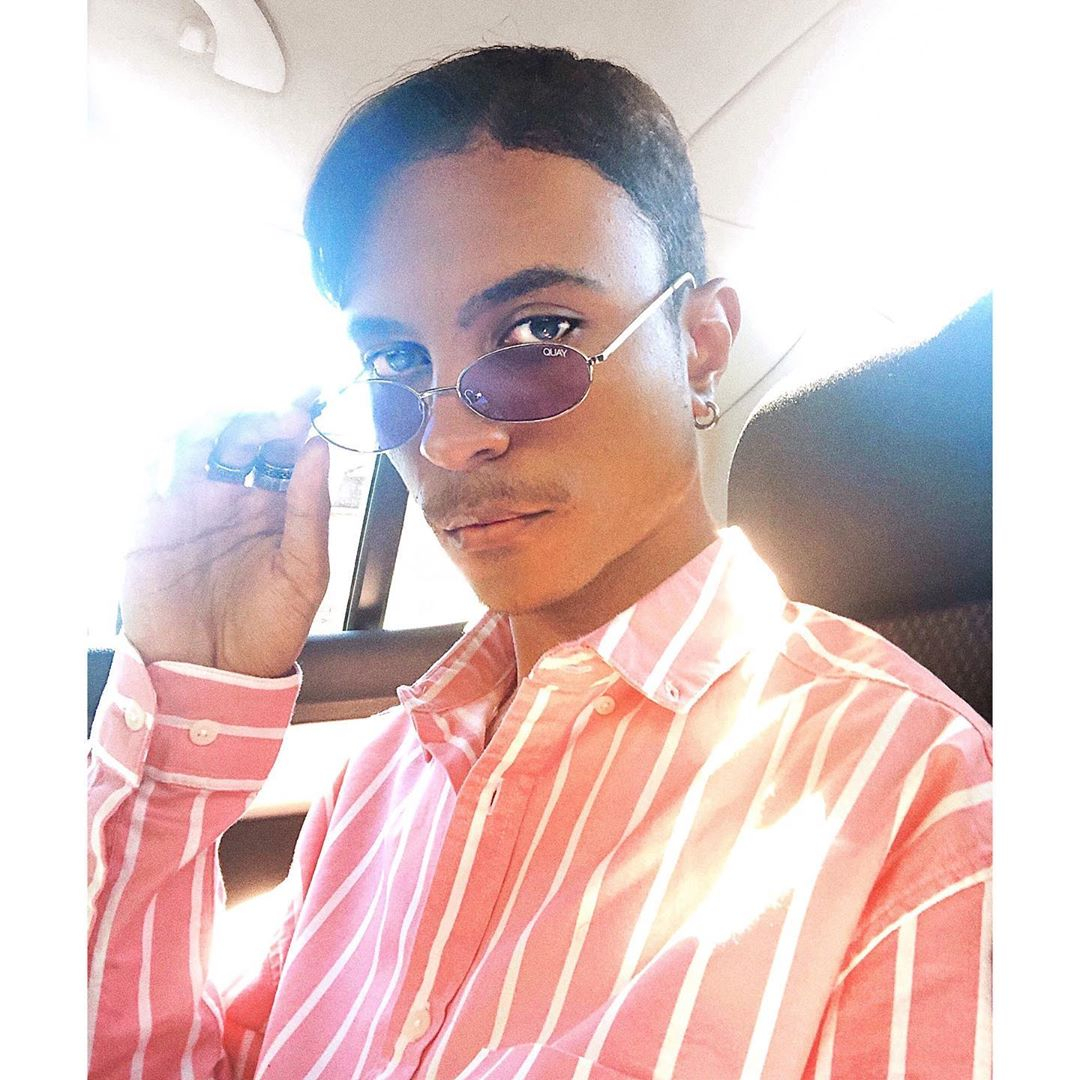 Hayden is a fashion illustrator who sketches out iconic celebrity outfits on his Instagram.

He has designed his own clothes, and his illustrations have been used byRihanna, J-Lo and Beyonce.

Aged only 28, Hayden has a whopping 1.2 million followers. 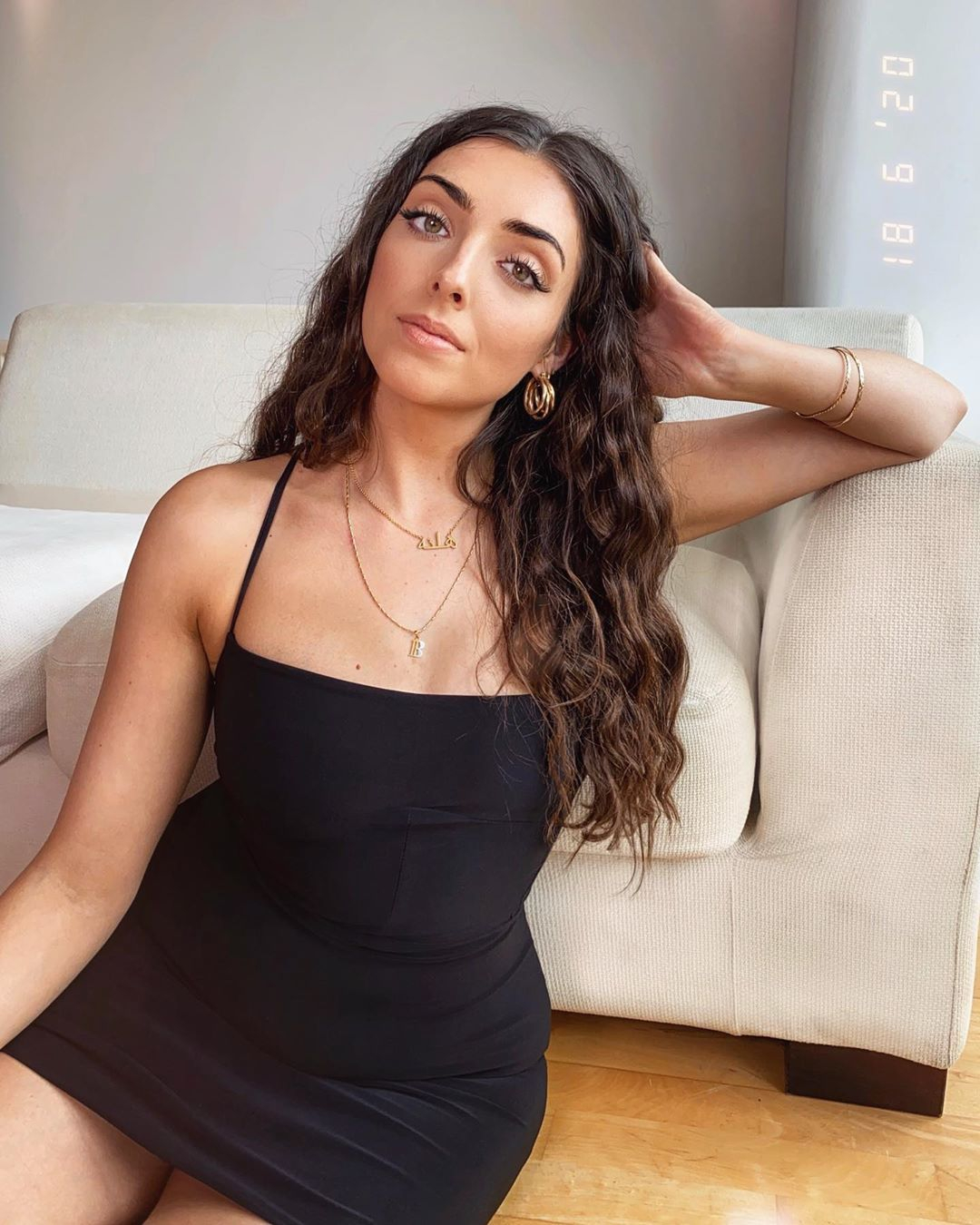 She speaks openly online about her battle with eating disorders.

Nelly also had complications with her breast reduction surgery, which she speaks about.

She joinged Missguided's LoveThySelf campaign to empower women to accept their scars and love their body. 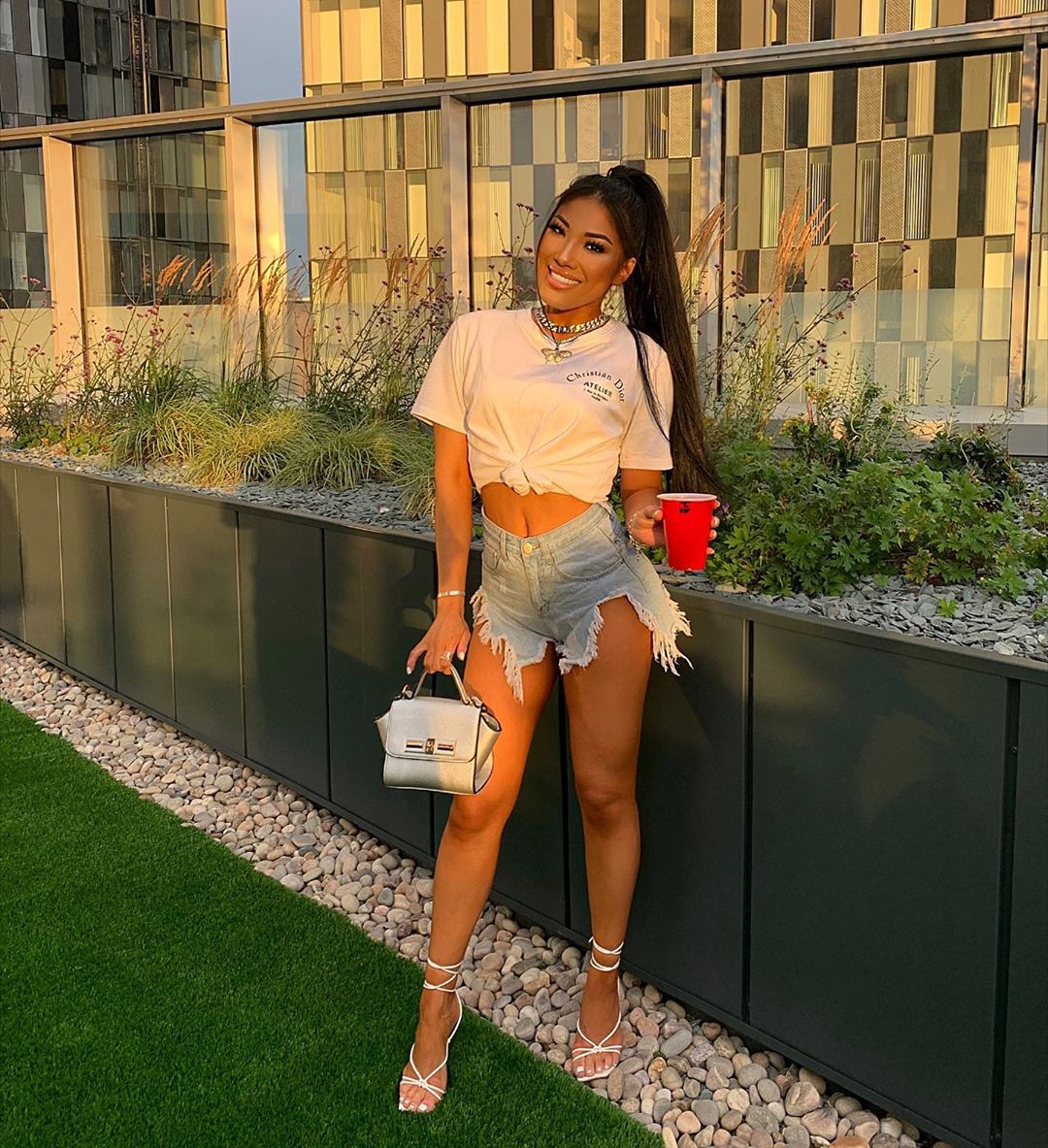 Sophie Lee, 24, has been dancing and modelling her whole adult life, but suffered a massive accident during a performance in 2018.

The air-con in her dancing venue was too powerful and blasted a fireball back at her, causing her face and chest to “go up in flames”.

Sophie spent a month in intensive care in America by herself, while receiving treatment for the burns, which then turned into keloid scars.

The accident made Sophie reconsider her "vanity-based" former life and she is now on a mission to inspire young girls to love their looks.

As part of this, she worked with Missguided on their LoveThySelf campaign.

Sophie says the incident has made her “toughen up and grow a thicker skin”. She said: “I just have to accept myself for me." 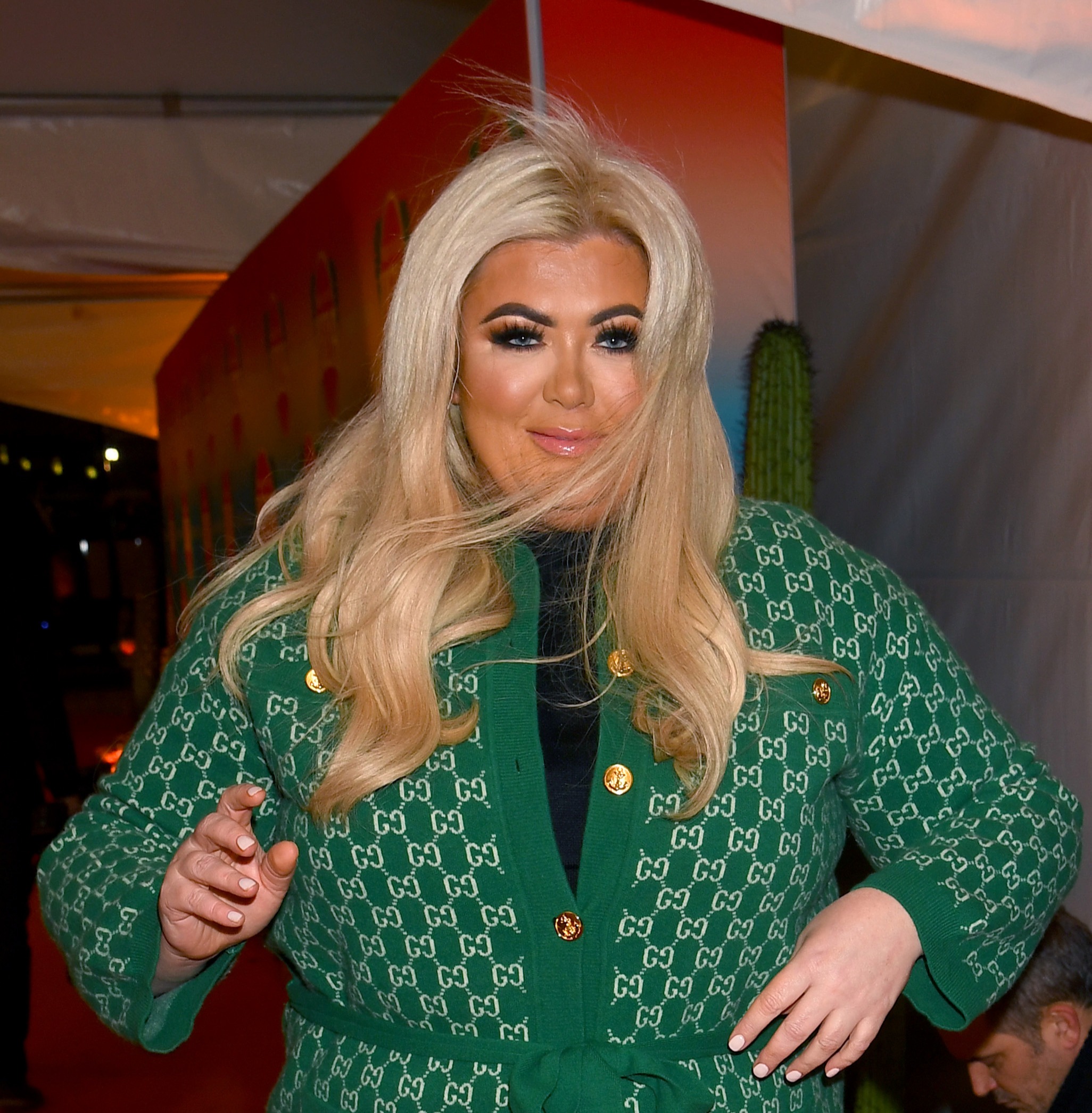 Of course, The GC makes an appearance in the show.

The much-loved ex-Towie star has worked with Missguided in the past, and in the advert, she says to the camera “I'm clickbait, baby!”

In a preview for the show, Gemma is seen preparing for a PR opportunity while donned in a sheer bodysuit and brown trousers from the brand.

But when she realises her trousers are creased, she spontaneously strips down to her underwear to allow them to be pressed.

Showing her dedication to the fashion brand, Gemma insists: "Listen, I don't do a job half-a**ed – I want your brand to do well, somebody take the trousers." 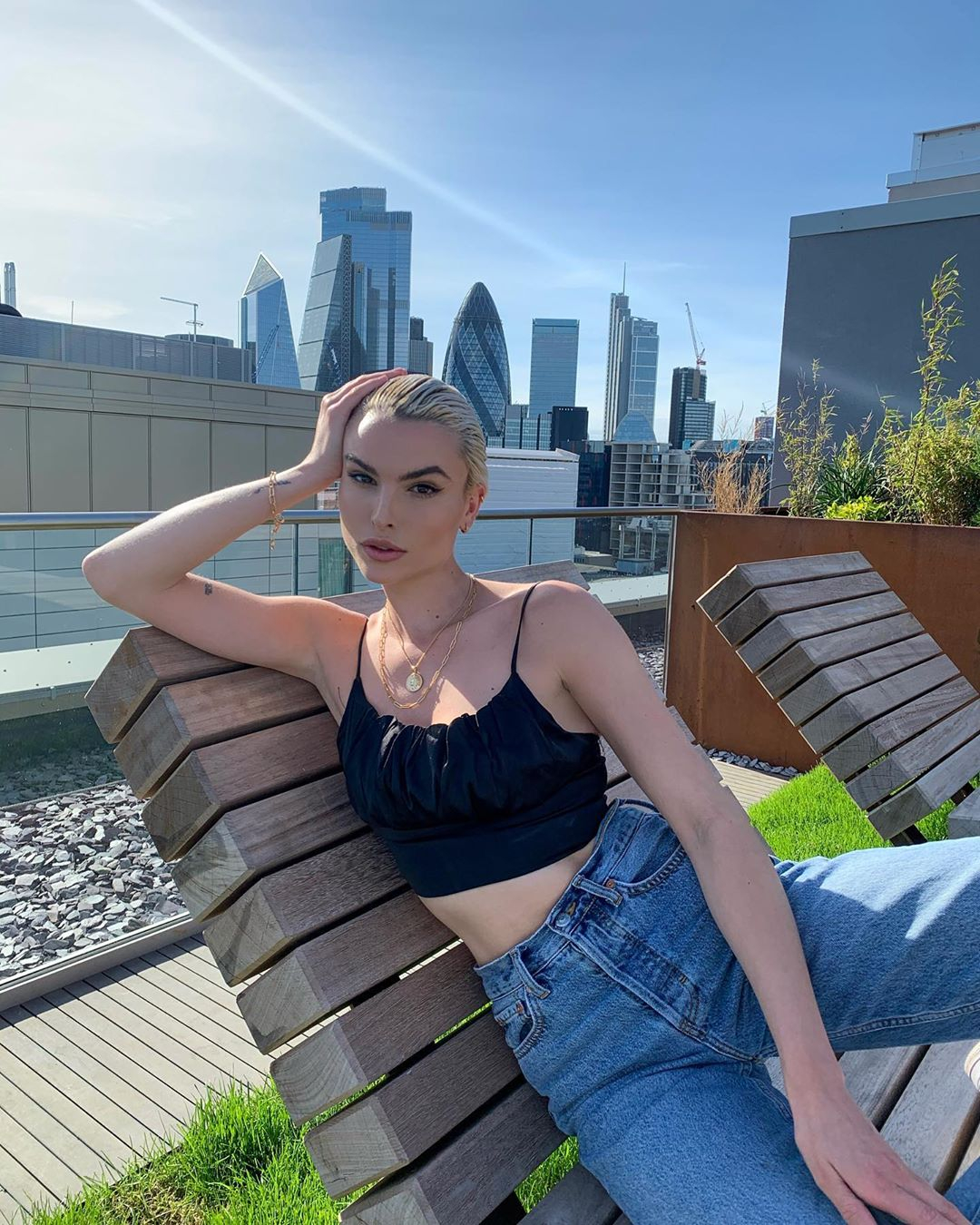 Rex Adams is a model, business owner and make-up guru.

She preaches "body positivity and mental health without the sugar coating".

Rex has teamed up with Missguided to create beauty tutorials on their social media.

She is also the owner of 90s inspired sustainable brand "Good Red apparel" which she describes as "For women, by women to empower women".

When is Inside Missguided: Made In Manchester on?

Episodes will be airing weekly from August 12 at 10pm on Channel 4. The next episode is on TONIGHT (August 26).

There are four episodes in total.

If you can't wait, all the episodes will be available to watch on All4 from Wednesday, August 12.